NEW YORK, United States — Here’s a short history of the beauty industry since 2012, the year Facebook bought Instagram: first, a string of buzzy, digital-first brands storm the scene, starting with Glossier and Pat McGrath Labs. Top influencers join the fray — Huda Kattan launches her line in 2013 and Kylie Jenner in 2015. The market grows crowded as Becca, Lancôme and the rest of the beauty establishment produce influencer collaborations of their own. Many new brands find homes in Sephora or Ulta Beauty, fast-growing chains that use these buzzy newcomers to usurp the department store and the drug store as the center of the beauty universe. Earlier this month, Forbes names Jenner the youngest self-made billionaire on its annual rich list.

Bobbi Brown Cosmetics sits most of this out. The brand, founded by makeup artist Bobbi Brown in 1991 and owned by The Estée Lauder Companies since 1995, has been ubiquitous in department stores for the better part of two decades, hitting $1 billion in annual sales in 2016. Until recently, Brown, author of popular makeup tutorial guides and a fixture on The Today Show, was the only influencer the brand needed.

But Brown left her namesake company in December 2016, at a time when North American sales were flat. Estée Lauder has spent the better part of two years figuring out how to adapt the line to a world profoundly changed by Instagram and the constellation of brands and influencers it spawned. Starting this month with a new website, the beauty conglomerate plans to change everything from Bobbi Brown’s logo to its packaging and product assortment, a sweeping refresh unlike any the brand has seen in the last 20 years. 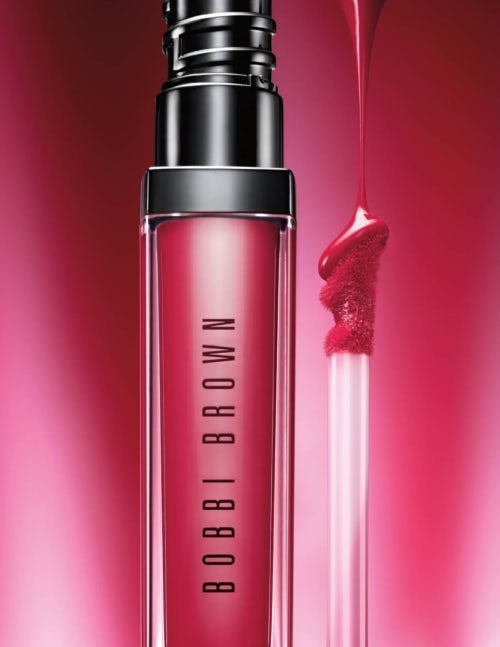 “The younger millennials and the Gen Zs — they don’t know what Bobbi was about. They don’t know who she is,” said Sandra Main, global brand president of Bobbi Brown since July 2017 and global brand president of La Mer since January 2014. “It’s sort of like a gap, where it was missed, a silent moment where all these other brands started to flourish through the lens of social [media] and Sephora.”

Under Main, Bobbi Brown is putting social media and influencers at the core of its image. In addition to inking multi-year deals with Yara Shahidi, Elizabeth Olsen and Chinese actress NiNi, a four-day influencer summit will take place in New York City next month. Forty global influencers are coming to Confidence in the City, where they’ll attend wellness-centric events.

A string of department store brands are struggling to resonate with younger audiences, but Bobbi Brown has raw material it can work with, having been at the forefront of beauty trends that are in some ways more relevant today than when the brand started 28 years ago: Brown launched with an inclusive shade range (back when Rihanna was still a toddler). An emphasis on undertone and “healthy, glowing skin" is in sync with the current wellness boom.

Estée Lauder plans to take these “founding principles” and modernise them, said Jane Hertzmark Hudis, group president at the conglomerate. Bobbi Brown Cosmetics is a priority for the company, and one of several “billion-dollar brands” like MAC Cosmetics and Clinique that drive much of their sales. Bobbi Brown is also a big driver of international sales in particular, with over a third of the business coming from Asia.

“The brand was built on word of mouth, powered by Bobbi… and so the question became, how do we augment that communication and bring it to a next generation of consumers?” said Hertzmark Hudis, pointing out that Brown’s “point of view based on a woman to woman connection” is paramount to the reset.

Last week, Bobbi Brown debuted a new logo, tagline (“Confident Beauty”), website and app. Updated packaging is slated for later this year, and product selection will be refined to focus on top-selling “hero” items in the face and lip categories. An army of in-house makeup artists will work closely with the brand, as will celebrity endorsers and influencers, and marketing campaigns will be reflective of this.

At the center of the new Bobbi Brown is Shahidi, an actress and outspoken activist who is black, Iranian and a freshman at Harvard University — who also happens to be one of three new faces of Bobbi Brown.

In bringing on Shahidi, the brand was looking for more than a celebrity with a pretty face; it wanted to send the message that the brand stands for something. In addition to arranging for 24-year-old Tyler Mitchell, fresh off his September American Vogue cover, to shoot her campaign, Shahidi also selected three women’s rights organisations to support via Bobbi Brown’s Pretty Powerful fund.

“We’re familiar with the idea of cause marketing, but… they really put their money where their mouth is,” Shahidi said. 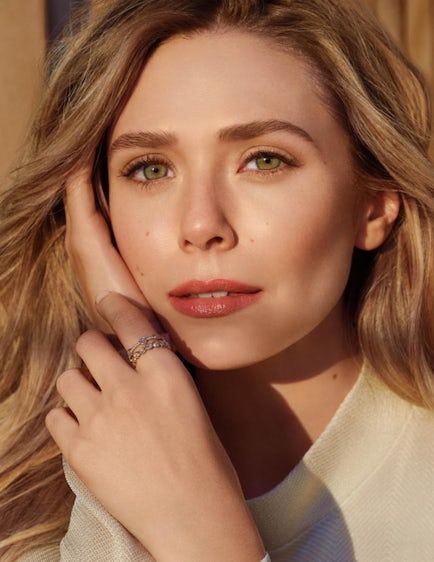 Bobbi Brown is following a playbook used to great success by brands like Nike, which has partnered with outspoken athletes like Serena Williams and Colin Kaepernick to signal to young consumers that the company shares a certain set of values. By contrast, past Bobbi Brown ambassadors — Katie Holmes and Kate Upton inked deals in 2012 and 2014, respectively — generally stuck to endorsing the makeup.

Bobbi Brown’s causes also dovetail with the products they sell. Brown has long offered numerous shades of foundation — currently, there are over 40 shades and the deepest shade family, Espresso, debuted in 1992. Today, shade range and inclusivity are one of the most important conversations in beauty, if not the most, due in large part to Fenty Beauty and other lines with vast shade ranges, rectifying historic failures to sell to minorities. But this hasn’t been marketed well at Bobbi Brown, as the brand didn’t publicise its wide shade range as a differentiator during a time when the makeup industry largely ignored women of colour.

“We haven’t been really speaking to the consumer the way we should be,” Main said. “We’ve always been known for face and undertone, and known for a wide shade range, but we never really talked about that.”

Bobbi Brown is optimistic that a relaunch will draw in some younger customers. A source close to the business estimated the brand’s retail sales at $1 billion for fiscal 2018, barely changed from when it first crossed that threshold several years earlier. North American sales last rose in fiscal 2014, and are on pace to increase in the next fiscal year, which starts in July. International sales are stronger and seeing double digit growth, rising particularly fast in Asia, which make up 35 percent of the total.

Main said the lack of influencer partnerships hurt sales at home, as declining foot traffic in malls hit department store sales. The company had launched too many products over the decades, taking focus away from core categories. So while longtime customers remained loyal, Bobbi Brown struggled to attract new ones. 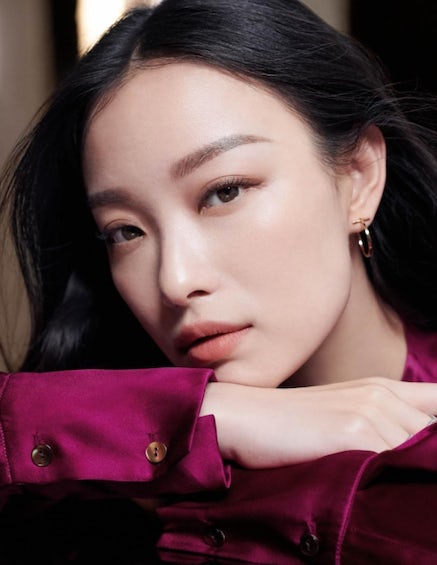 The business at La Mer quadrupled under Main, and she contributes this to making sure the brand always adhered to the founding pillars of Dr. Max Huber. The same holds true for Bobbi Brown, where the “new” logo is really just an updated version of the original one.

“We didn’t rebuild or reinstate or renew what La Mer was about,” she said. “We built off the roots of where it came from.”

Even Bobbi Brown’s headquarters in Estée Lauder’s SoHo offices are getting a makeover. On the fourth floor, drably lit cubicles look more like an insurance office than a global beauty brand.

One floor down, the space is sleek, sun drenched and cubicle-free, with high ceilings and exposed brick walls. The new décor is modern and the vibe is tech-startup-meets-SoHo loft, meant to stoke the imaginations of the creative teams housed there. The fourth floor’s refresh is coming, Main said.

It’s Bobbi Brown for the digital era. Now they just have to wait and see if Gen Z bites.