Is There KVD Beauty Without Kat Von D?

LVMH’s Kendo is revamping the brand, hoping to move past the departure of its controversial founder. But rapidly changing beauty trends and stiff competition may prove even bigger hurdles.

Is There KVD Beauty Without Kat Von D?

LVMH’s Kendo is revamping the brand, hoping to move past the departure of its controversial founder. But rapidly changing beauty trends and stiff competition may prove even bigger hurdles.

It was a not-so-subtle signal that Kendo Brands, the LVMH-owned incubator behind the brand as well as beauty lines from Rihanna, Marc Jacobs and others, was looking to make a fresh start with one of its earliest success stories.

The decision to start fresh wasn’t entirely Kendo’s choice. In January 2020, Kat Von D, real name Katherine Von Drachenberg, exited the brand she had founded nearly 12 years earlier. By then, the tattoo artist was better known to many for her controversies — including allegations of antisemitism and flirting with the anti-vaccination movement — than her body art or makeup skills.

Changing the brand’s name last year was only the beginning. This week, Kendo dropped the “vegan,” and announced that KVD Beauty stands not for Kat Von D, but for “Kara, Veritas, Decora,” or “Value, Truth and Beauty” in Latin. Miryam Lumpini, another tattoo artist, was enlisted to help the line return to its “tattoo inspired beauty” roots. Four makeup artists — most heavily tattooed — have signed on to work with the brand. By the end of next year, the more modern, black and gilded branding will appear in-store, on products, on packaging and throughout all marketing and social media content. KVD Beauty will focus on full coverage, full face makeup (a lightweight, medium coverage “True Portrait” foundation is now less than half price online), an attempt to appeal to the makeup maximalists with an edge who made the brand a top-seller at Sephora years ago.

“This is not the first time we have attempted to rebirth and rebrand KVD,” said Sarah Koch, Kendo’s senior vice president and general manager. “It felt like it needed a full undoing.”

Is it enough to save the brand? The number of customers who might respond to KVD’s full-coverage, full-face makeup targets is smaller than it once was, as more-natural looks that prioritise skin care have exploded in popularity during the pandemic.

And those consumers have plenty of influencer-fronted brands to choose from; KVD, which can no longer lean on its founder’s instantly recognisable look, is at a disadvantage. With her beauty line, Von D was really selling her persona: tattoos, non-conformity, glamour, rock n roll, red lipstick and staunch veganism. KVD has to sell that same combination without evoking the founder herself.

“They can hang on if they do a really quick job of distilling what it was about her – her persona, her lifestyle – and … then elevating that into redefining the brand,” said Shireen Jiwan, founder of Sleuth Brand Consulting. “The brand, the company, the business, the product line, exist specifically because of her. People weren’t buying lipstick — they were buying her a slice of her.”

Kat Von D was Kendo’s first venture back in 2008, and quickly became a top selling makeup range at Sephora. Marc Jacobs Beauty debuted in 2013 and Fenty Beauty in 2017, cementing Kendo’s agenda-setting reputation in the beauty industry. Von D was a pioneer in several ways, both as an early example of a celebrity beauty influencer and for making her line vegan and cruelty-free, just as those concepts were hitting the mainstream.

Von D always courted controversy, but the headlines she generated were more extreme, and undeniably bad for business, in recent years. Rumours that the tattoo artist was anti-Semitic and anti-vaccine swirled online for years (she denied both claims in a 2019 YouTube video).

Her beauty line also went through an identity crisis. Before Von D left, campaigns started to take a dark turn, with solemn imagery that was too subversive for selling makeup, said Tara Loftis, Kendo’s global vice president of marketing and public relations.

The brand overcorrected, with two years of pink backdrops and cute cats. Many customers felt the line had lost its edge. Von D left, telling fans she wanted to focus on other endeavours, including a singing career. The pandemic hit soon after her departure, which accelerated a trend toward a dewy “no makeup makeup” aesthetic, played against KVD’s strengths. Fewer and fewer customers wanted liquid lipstick and full coverage foundation. KVD Beauty saw sales plummet by about 40 percent between 2018 and 2020, according to a source with knowledge of Kendo’s finances.

“We do have to resurrect, restore and re-engage all brand credibility, loyalty and excitement globally,” Loftis said. “[It’s] not an easy task.”

As the beauty industry learned last year, when brand after brand found itself “cancelled” for racist or misogynistic practices, consumers are quick to turn on companies and founders whose beliefs and actions fail to align with their image.

Consumers can also be quick to come back. A Kearney Consumer Institute survey from January found 33 percent of Americans would boycott a brand over a disagreement with its mission or founder. But over 60 percent of respondents said they would forgive a brand if an authentic apology was offered. 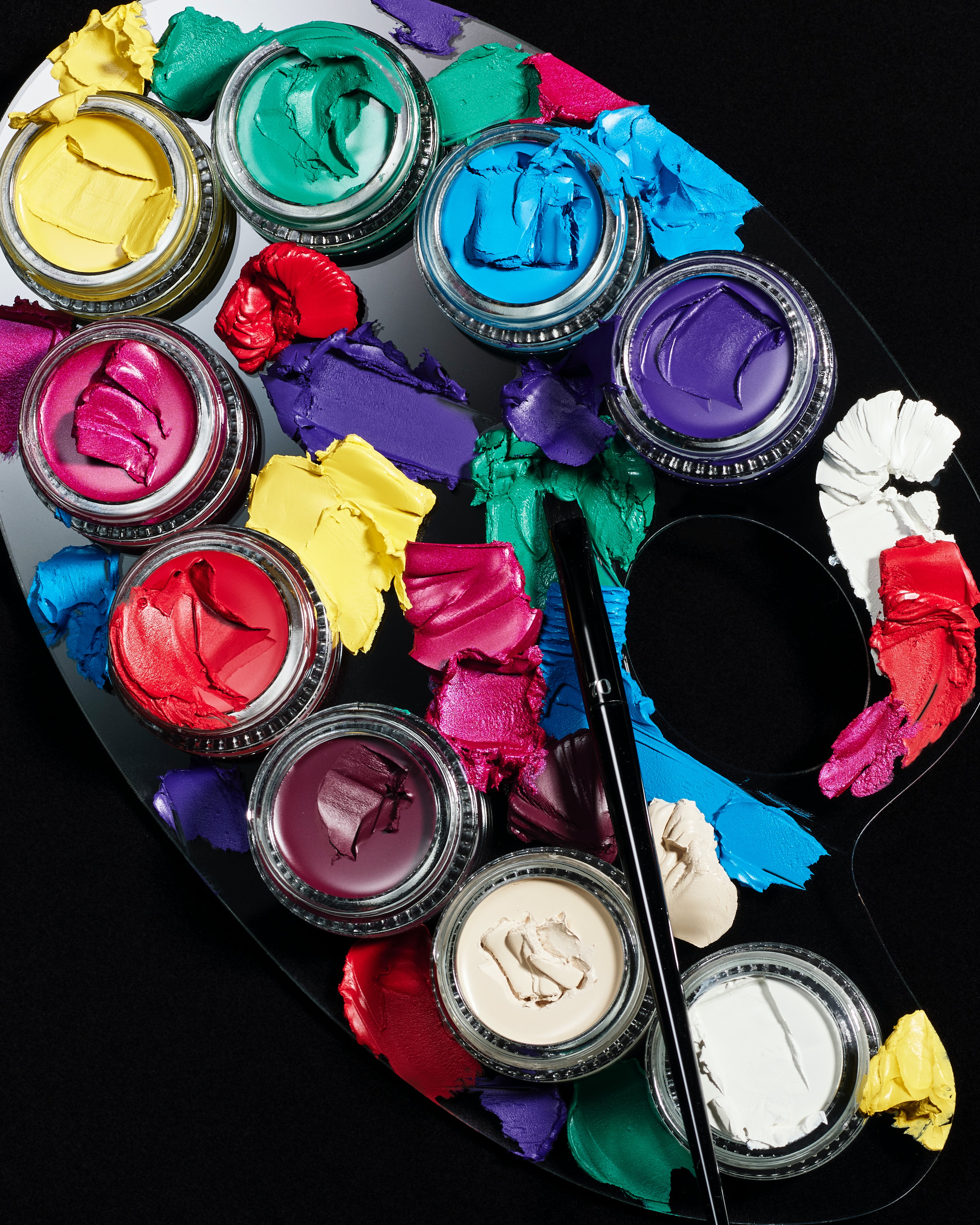 “It’s tricky when it comes to these ‘controversial’ founders,” said Katie Thomas, head of the Kearney Consumer Institute. “In some ways, brands have to try and stand for something and not try and be everything to everybody — but there is still a line there. Once you cross that line it’s a little tough to get back.”

Patricia Hong, partner and managing director at Alvarez & Marsal’s Consumer and Retail Group, thinks it’s best to rely on the quality of the product, not the person promoting it. Evolving a brand is easier when there are several hero items.

“It’s that community that’s following the product,” she said. “That’s another way for them to build back up, as opposed to making it all about acquiring a completely new set of customers.”

Jessica Hudson, 29, a forensic psychology student, started using KVD Beauty because the foundation could cover face tattoos and didn’t give her a rash. Hudson said she’ll keep using KVD Beauty as long as Von D isn’t associated with the brand.

“If they got rid of my red lipstick I’d be devastated,” Threlfall said.

Why Beauty Brands Are Struggling to Develop New Products

The Hidden Network Churning Out Celebrity and Influencer Beauty Line