Modern Dazed, a new joint venture between Modern Media and Dazed Media, has acquired a majority stake in Nowness.

Modern Dazed aims to scale the digital content platform — which covers art, design, fashion, music and travel — with a focus on growth in China, where Modern Media, a major force in the market, publishes titles like Modern Weekly, InStyle China and Bloomberg Businessweek. Previously, Nowness was operated as a joint venture between Dazed Media and LVMH.

LVMH — which, back in 2010, gave birth to Nowness when it relaunched its failed e-commerce venture eLuxury as a digital content play — will retain a minority stake in the business. The terms of the deal were undisclosed. 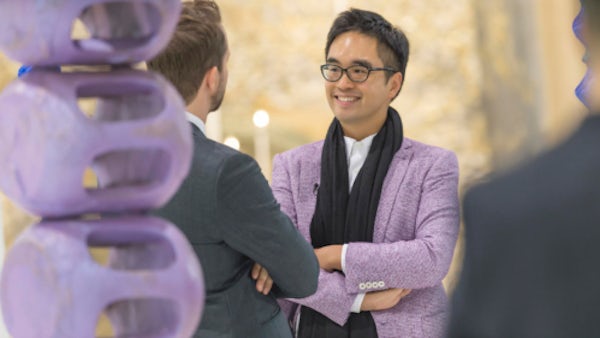 “Nowness is one of the most influential platforms in terms of creative, art and fashion,” said Thomas Shao, the chairman and founder of Modern Media, who will become the chairman of Nowness. “The collaboration between the three of us will enable this great platform continue to have better development... [This is] a major step in Modern Media's global strategy.” Representatives of Dazed Media and LVMH declined to comment.

Going forward, Adrian Cheng — the third-generation leader of one of China’s most influential business families, the mastermind behind Chow Tai Fook, and the founder of museum-retail concept K11 — will be vice chairman and creative advisor of Nowness. Jefferson Hack, the co-founder and chief executive of Dazed Media, will be its chief executive.

Nowness, which generates revenue by creating and distributing sponsored content, already has a Chinese-language site and the investment from Modern Dazed will help the business to accelerate this presence.

Kérastase is to launch an on-demand blow-dry service in the UK.

The service, which launches today, will be delivered by Kérastase-trained stylists using Kérastase products, and available via the Blow Ltd mobile app and website.

For Kérastase, the partnership is an effort to tap the experience economy, says Freddie Banks, the brand's commercial manager. “Experience really needs to be at the heart of everything that we do for our consumers,” he says. “This is an opportunity for us to… interact with consumers outside of the time constraints that they normally have, and still maintain a luxury positioning with a personalised, tailored service for them.”

Experience really needs to be at the heart of everything that we do.

The partnership also presents a largely untapped avenue for a brand's growth too, says Dharmash Mistry, co-founder of Blow Ltd. “The big FMCGs (Fast-Moving Consumer Goods companies) have understood that we’re not just doing services on demand, but we effectively will build a new product distribution channel,” he says, explaining that the service allows for the collection of micro-consumer data, an invaluable resource for big beauty players. “We will get the most granular level of data available in the market … [It’s] like gold dust to these guys.”

Blow Ltd, which last month raised £3.5 million in a Series A round from Unilever Ventures, is planning international expansion and now hopes to secure more brand partnerships. “We’re talking to a range of different FMCGs to do exclusive brand fields on each of our verticals,” Mistry says, declining to reveal any specific names.

This is not the only experience-focused, tech collaboration Kérastase has in the pipeline. Later this year the brand will launch a "smart hairbrush," which will provide consumers with insights about the state of their hair, delivering personalised advice and product recommendations via an accompanying mobile app. — Tamison O'Connor

Elie Top has launched a digitally-animated website to showcase his fine jewellery designs.

With the new online platform, launching today, the Parisian designer is aiming to convey much of this intricate detailing of his jewellery digitally. The new site allows consumers to grasp the structural components of Top’s designs in the absence of seeing them in his rue Saint-Honoré salon, or stockists such as Colette, Dover Street Market, Boon the Shop in Seoul, and Maxfield in LA. 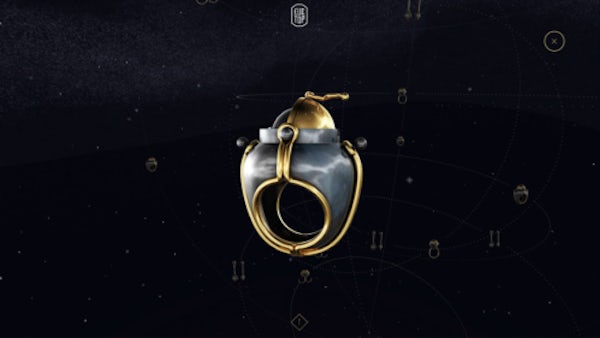 "Because the pieces are mechanic, the challenge was to show how they open and close or revolve,” says Elie Top image director Chris Bollore.

The project was almost a year in the making, developed by a team of 10 from Havas Digital Factory (Top would not comment on the budget). For Francis Edelin, director of creation for Havas Digital Factory, translating the movement — the “heart-open, heart-closed” aspect of Top’s designs — was critical to the success of the project. Much of this was done using digital animation that shows the turning of pieces in three dimensions. “We wanted to show the slightest of details — even the tiny imperfections of the soldering of the metal to be as faithful as possible,” he says.

But while the immersive pleasure of viewing the jewellery will no doubt enhance curiosity and tempt purchases, no transactions occur on the site. Prices are not even listed, although on Matchesfashion.com, the only retailer carrying Elie Top online, a silver and gold bracelet with a central onyx orb and diamond accents is currently in stock for £9,180, while drop earrings featuring a turquoise spherical core can be had for £6,395.

“Because we’re still a young company, I think it still needs to be that way,” Top explains. “We’ll see in three or four years, maybe; but to start, we needed to give this feeling of real luxury.”

Top, who launched his namesake fine jewellery line in January 2015, has found a following for his ornate designs that reinterpret antique celestial measuring instruments and clockwork elements with modern flourish. Top got his start at Yves Saint Laurent, where he worked under the designer himself, later working for Tom Ford. His specialisation in jewellery began once Alber Elbaz encouraged him to join Lanvin as accessories director.

While he declines to disclose annual sales figures, Top says growth increased by 20 percent between 2015 and 2016.

Top does not rule out an e-shop in future. “The more you exist online and are known, the more people will be confident to go and buy online,” he says. — Amy Verner