Beauty is breeding unicorns faster than ever, with brands evolving from unknown start-ups to blockbuster deals in the space of a few years.

Beauty is breeding unicorns faster than ever, with brands evolving from unknown start-ups to blockbuster deals in the space of a few years.

NEW YORK, United States — When Anastasia Soare, chief executive of Anastasia Beverly Hills, sold a minority stake of her brand to TPG Capital last June, she shocked the beauty world twice: first in that she took outside investment for the first time since founding her company in 1997, and again with the $3 billion valuation, instantly making her brand one of the most valuable independents in the industry.

Turns out, she was jump-starting a new trend: beauty unicorns. Pat McGrath Labs and Kylie Cosmetics were awarded billion-dollar-plus valuations by investors or in the press last year, and Glossier’s $100 million funding round last week gave the start-up a $1.2 billion valuation. Drunk Elephant is pursuing a sale that could fetch 10 figures later this year. 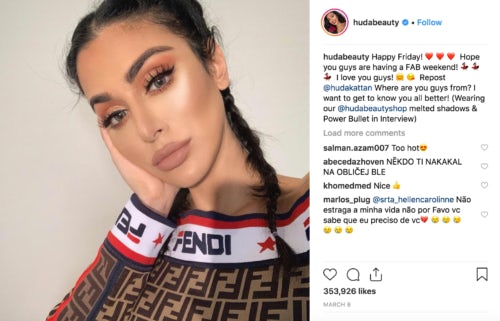 Fashion has its share of unicorns, including Allbirds and ThirdLove. But beauty seems to breed them faster, with brands routinely evolving from unknown start-ups to the subjects of blockbuster deals in the space of a few years. Why do beauty brands seem to grow so much faster? For one, the markup on beauty products tends to be higher than for apparel. Beauty companies also receive fewer returns and don’t need to worry about sizing. Beauty influencers also have the power to whip millions of followers into a frenzy of anticipation around a new brand, in a way that few of their counterparts in fashion have mastered.

Here’s a quick guide to the magical world of beauty unicorns:

What Makes a Unicorn?
Being crowned a “billion-dollar brand” is more art than science.

“They’re getting a value that is commensurate with someone’s perspective on the size of the prize – the eventual total addressable market,” said Robin Tsai, managing director at VMG Partners, a private equity firm that owns a minority stake in Drunk Elephant.

In some ways, valuations are a measure of buzz. Huda Kattan has over 34 million Instagram followers, and is probably the most famous beauty influencer in the world. Her colour cosmetics range is a must-have for followers who can’t get enough of Kattan’s tutorials and before-and-afters.

Glossier demonstrates another form of buzz. Founder Emily Weiss is far from a household name, and the brand has a fraction of Kattan’s followers. But no Huda Beauty release has approached the flurry of interest surrounding the launch of Glossier Play earlier this month.

Also behind most eye-popping valuations is a unique, scalable business model. Unicorns define their category. For example, Soare owned her expertise in brows and used this to build Anastasia Beverly Hills, although she’s since branched out to other categories within the colour space. 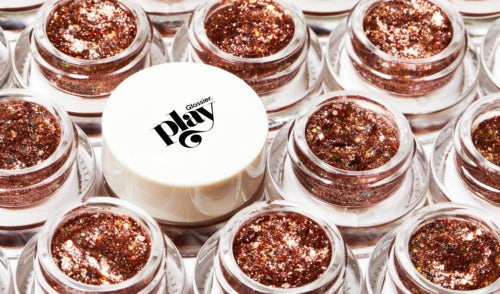 “I was in a room with so many bankers and investors and everyone was like, ‘Well eyebrows aren’t such a big deal’ – and then you start reading them the financials. I got their attention,” Soare told BoF. “I was under the radar. I was private, I didn’t need to disclose anything. I did my homework, I was working like a little ant, making my moves slowly but surely.”

Glossier’s millennial pink packaging and sans-serif logo are now firmly associated with an entire lifestyle online. The introduction of sub-brand Glossier Play demonstrates how that formula can potentially be replicated again and again.

The distribution model also matters. Glossier’s high valuation can partly be traced back to its direct-to-consumer model, which has the potential to be more lucrative than a similar-sized brand that must hand over a cut of each sale to Sephora.

“They’ve [Glossier] been able to get to a critical level of scale without any other distribution channels,” said Kirsten Green, founding partner of Forerunner Ventures, an investor in Glossier. “It’s not by accident; it’s by a lot of heavy lifting that we’re doing behind the scenes and investments in our business infrastructure."

Most big brands still rely on wholesalers to reach mass audiences, as it requires less of an up-front investment. Huda Beauty and Pat McGrath Labs are beauty unicorns that followed this route, and Kyle Cosmetics entered Ulta Beauty last year.

Higher Valuation Equals Higher Risk
An investor buying into a beauty brand at a high valuation is anticipating years of explosive growth to come – and will be unhappy if that doesn’t happen. The “exit” also becomes a focus, inside and outside of the company, with the whole world speculating when the founder will sell (or go public), who they will sell to and how much a potential deal or IPO could be worth. 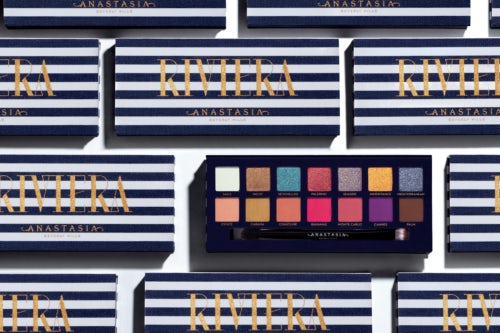 Those expectations also come with copious amounts of funding, which companies can use to enter new markets, develop new products and bring in experienced leadership teams that know how to scale.

Anastasia Beverly Hills didn’t need TPG’s money to survive – the brand was profitable and on track to do a reported $375 million in sales in 2018. But Soare did need funding to expand globally, and to become a “full makeup line” with more products.

“We’re expanding the brand and we have to be everywhere. If I have to open an office in Shanghai or Hong Kong, I won’t be able to be in the office to do the strategy,” Soare said. The goal, with TPG’s involvement, is to take international business from 20 percent to half of overall sales.

Soare may know her brand’s capabilities and limits after two decades. However, many start-ups find themselves stretched thin after rocketing to unicorn status in just a few years, going on hiring binges and ill-fated expansions that can dilute what made them special in the first place.

“Sometimes brands shouldn’t be growing like that, it shouldn’t be as unnatural as it is. It’s really stretching the brand,” said VMG’s Tsai.

Brandless ups wellness offerings. The direct to consumer site now has a “premium” assortment of superfood powders, supplements, essential oils and vitamins that start at just $4.

The controversial side of digital wellness. After Hers got backlash for promoting Propranolol to ease nerves before a “big date,” people started to question marketing tactics in a booming telemedicine space.

Beauty brands are selling lots of product on Pinterest. Labels like SkinCeuticals are investing in the platform, which filed to go public last week, after a campaign late last year drove a 38 percent lift in sales for the promoted product.

Daniel Moon is the “mad scientist of hair colouring.” The colourist, who has worked with Kanye West and Madonna, said he got serious about his now infamous street art-inspired creations while he was in the marines.