Today, we highlight some of the top discussions from this year's VOICES, BoF's annual gathering for big thinkers in partnership with QIC Real Estate. Watch now.

Today, we highlight some of the top discussions from this year's VOICES, BoF's annual gathering for big thinkers in partnership with QIC Real Estate. Watch now.

1. Are the Tech Giants Too Powerful? 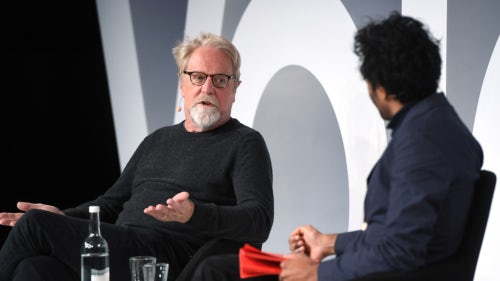 The destructive monopolisation of the internet by Google, Facebook and Amazon is undermining cultural production, argued Jonathan Taplin on the VOICES stage in a debate with Rohan Silva, co-founder of Second Home. Watch here.

2. The Gender Revolution Is Here: 'We Can Limit Suffering' 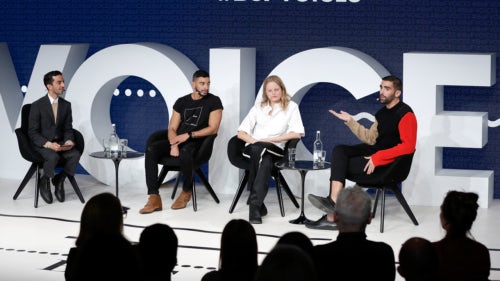 3. 'We Have Never Known a Period of Greater Global Risk' 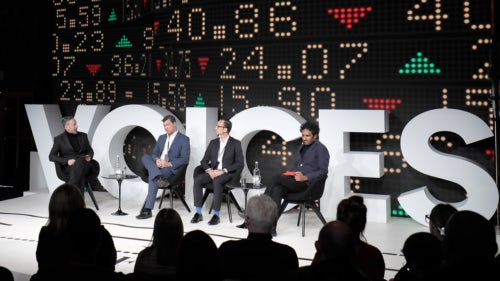 For the first time in years, all of the world’s major economies are growing again and yet geopolitical risk has never been higher. What to make of the apparent contradiction? Watch here.

INSIDE THE FASHION SYSTEM 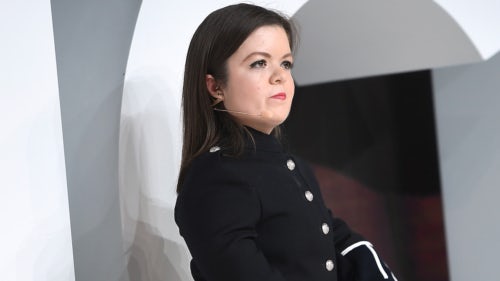 Disabled people have long been ignored by the fashion industry, but it’s high time for reform, argued Sinéad Burke on the VOICES stage. Watch here.

5. The Power of Circularity: 'Let's Raise the Level of Ambition' 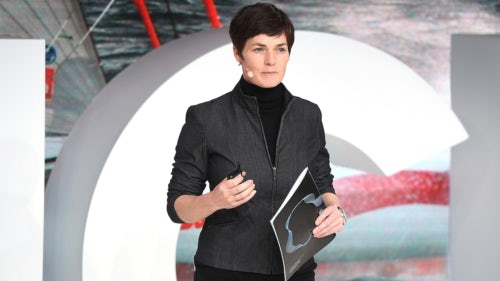 Dame Ellen MacArthur challenges the fashion industry, where less than 1 percent of garments are recycled, to work together to implement a circular economy. Watch here. 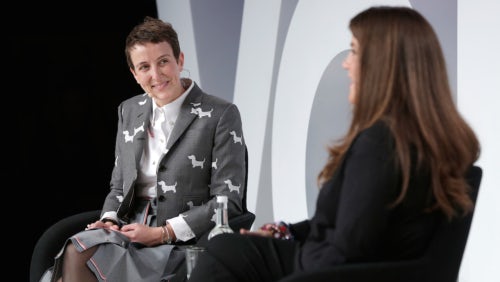 On the VOICES stage, Colette's Sarah Andelman announced her next move following the closure of the beloved Parisian concept store: a new consulting company called Just An Idea. Watch here.

7. Dries Van Noten on Being a Citizen of the World in the Age of Cultural Appropriation 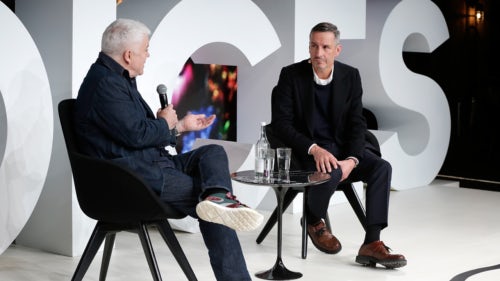 Belgian designer Dries Van Noten joined BoF editor-at-large Tim Blanks on the VOICES stage to discuss the challenges of being a 'citizen of the world' amid rising critique of cultural appropriation. Watch now. 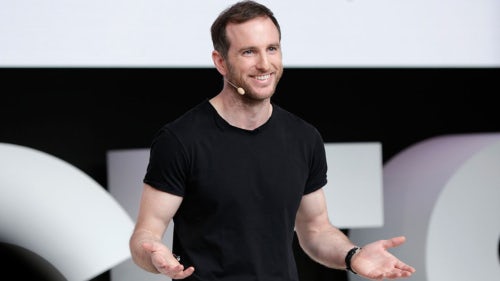 Speaking at VOICES, Joe Gebbia explained his duct tape philosophy on innovation and how the sharing economy can power philanthropy for the 21st century. Watch here.

9. Fashion in the Age of Biofabrication 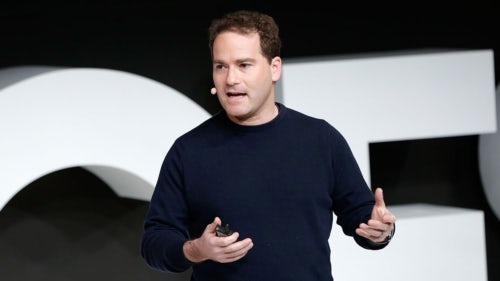 Biofabrication is set to shake up the $100-billion business of leather goods, explained Andras Forgacs of Modern Meadow on stage at VOICES. Watch here.

10. What Young People Really Think About Identity, Influence and the Experience Economy 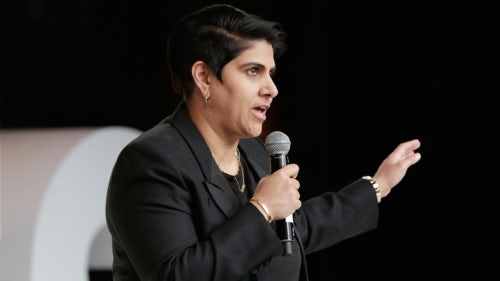 Beautycon chief executive Moj Mahdara took to the VOICES stage to share results of her extensive survey of Pivotals, the super-generation age 13 to 34. Watch here.

11. LVMH’s Antoine Arnault on Model Safety Charter: ‘If They Don't Comply, We Will Not Work With Them’ 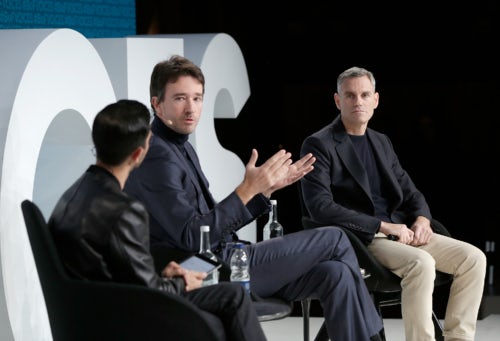 One year after James Scully issued a plea to end the ‘cruel and sadistic’ abuse of fashion models, LVMH’s Antoine Arnault joined the casting director to discuss the enforcement of a landmark charter to protect models. Watch here.

12. Amid ‘Retail Apocalypse,’ The Future of Commerce Is Community 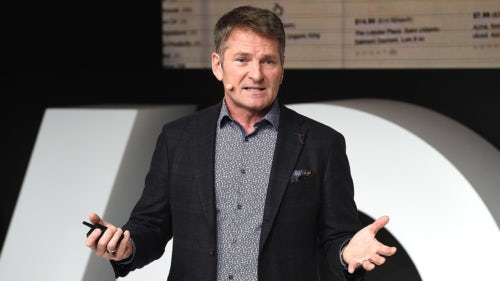 For more articles like this, check out our VOICES channel.