Top designers are the lifeblood of fashion, uniting creative vision with commercial savvy. Meet the 27 creative directors who are new to the #BoF500 this year.

Top designers are the lifeblood of fashion, uniting creative vision with commercial savvy. Meet the 27 creative directors who are new to the #BoF500 this year.

LONDON, United Kingdom —The global fashion business is animated by the ideas, emotions and actions of a core community of influential insiders. Since 2013, The Business of Fashion has been hand-curating a list of these select influencers, resulting in the annual BoF 500. Each year, we blend our own on-the-ground intelligence with hundreds of nominations from current and former BoF 500 members, unearthing interesting new names from across the world.

This year, the BoF 500 is more diverse than ever before, with 113 new members representing every exciting facet of this trillion-dollar industry. They join a host of established names, from designers, executives and retailers to media professionals, technology entrepreneurs, models and muses. Together, these are the people shaping the global fashion industry in 2016. Here are the 27 newly inducted designers. 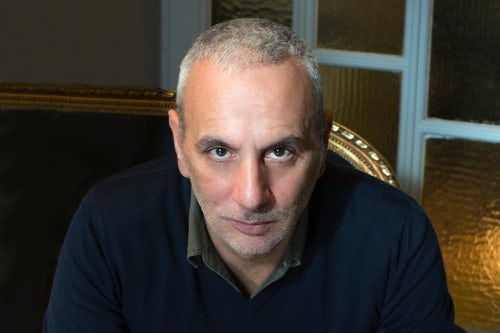 With his masculine-meets-feminine aesthetic, this designer is experiencing a resurgence after 20 years in the business. 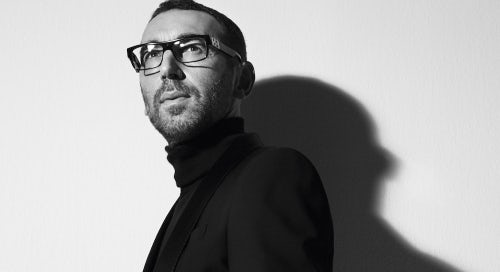 Having helped triple Berluti's revenues during his five-year tenure, the designer now oversees all brands and creative functions at the world's largest menswear brand. 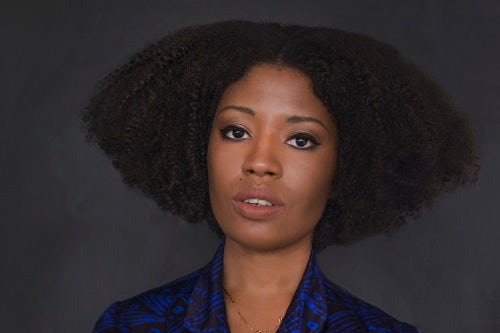 Since its launch in 2010, her ready-to-wear label has become one of Nigeria's biggest fashion success stories. 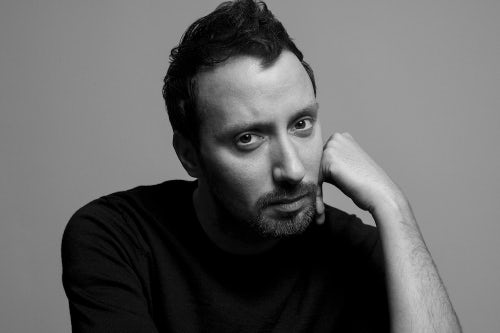 With his eponymous label on hold, the designer is now tasked with continuing the commercial momentum of Kering's most profitable brand. 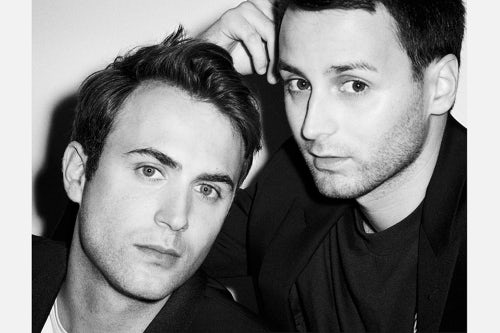 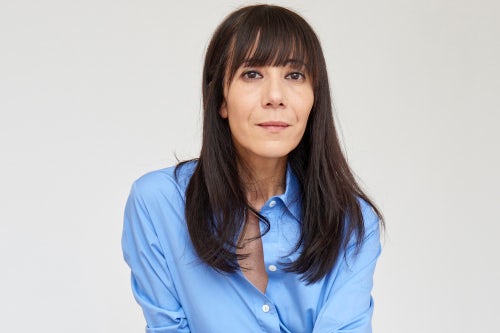 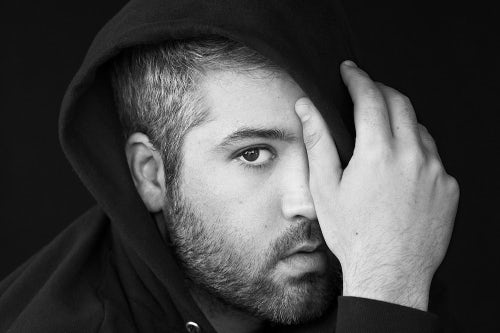 The LVMH Prize finalist and CFDA Swarovski Award winner's gowns are a red carpet staple for clients including Karlie Kloss and Jennifer Lawrence. 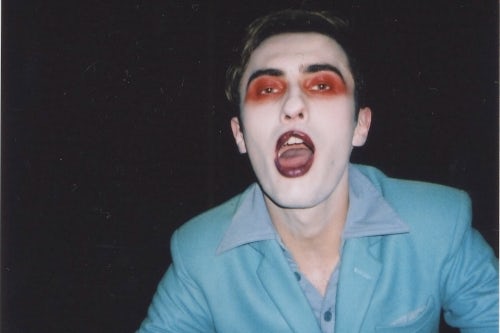 The self-proclaimed “club kid” is making waves with his heady and influential mix of youth culture, East London nightlife and fashion. 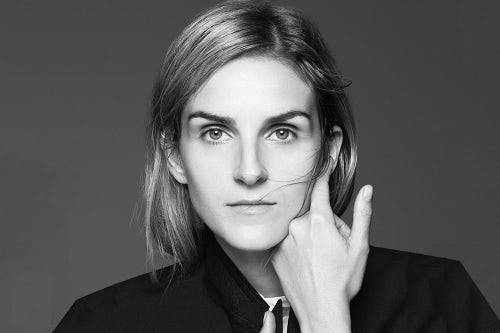 The Italian designer’s art-infused sculptural designs have brought modernity — and investment from LVMH — to the family business. 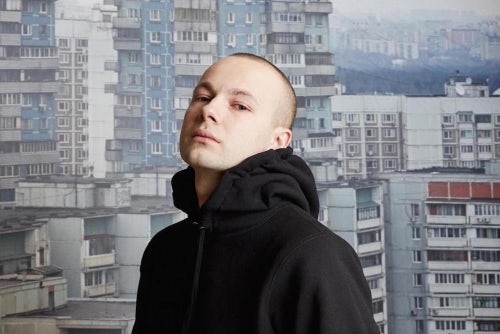 His gritty approach to fashion design has made him a poster child for post-Soviet youth culture. 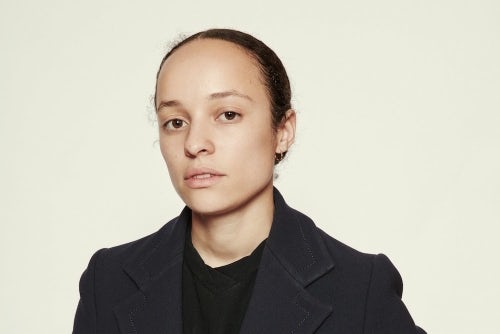 The LVMH Prize-winning menswear designer is tipped as one of the most promising newcomers in the world of fashion. 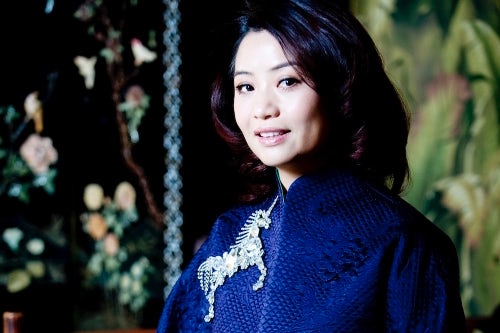 A guest member of the Chambre Syndicale de la haute couture, the Chinese couturier gained worldwide fame after Rihanna wore a yellow gown of her design to the Met Ball. 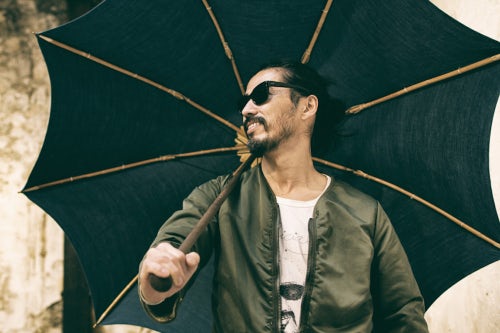 His vintage-inspired reiterations of American workwear have earned fans including Kanye West and Rihanna. 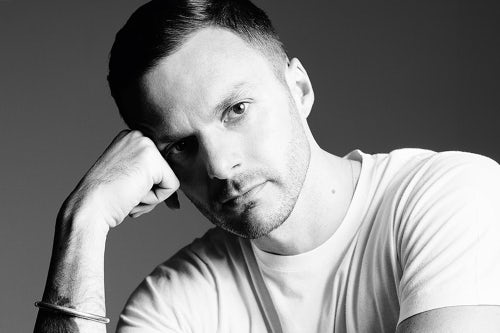 The designer’s integration of streetwear into the rigorous and established codes of Dior Homme have won over a new fan base for the brand. 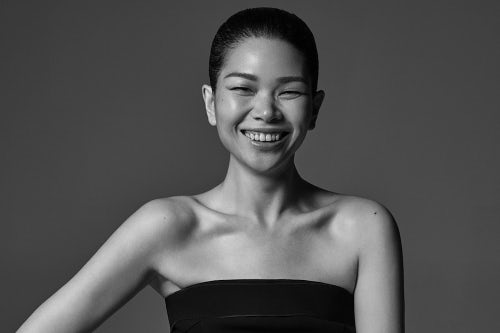 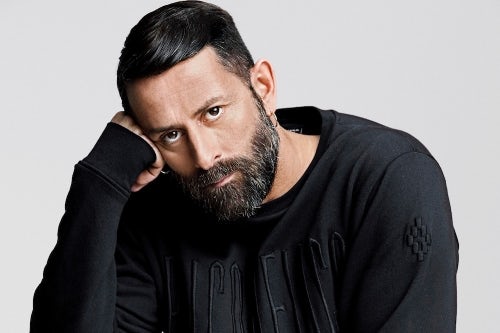 The creative mastermind behind the Milan-based fashion label also organises events for brands like Alexander McQueen, Gucci and Raf Simons. 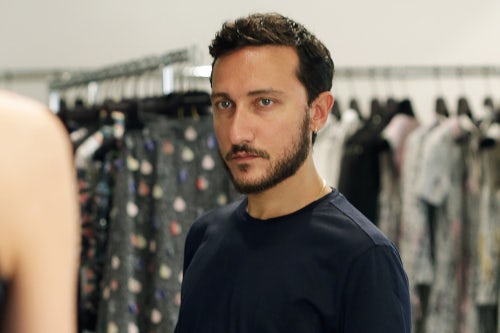 The designer juggles helming his own LVMH-backed label with his role designing accessories at Fendi. 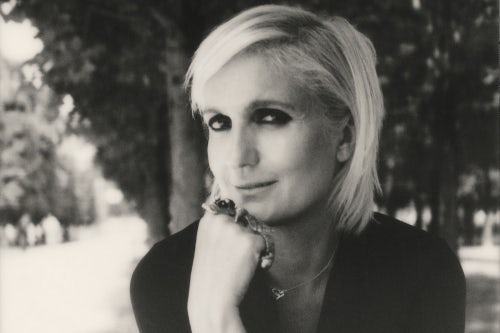 The first woman to be appointed to lead the ateliers and design teams of the famed house of Christian Dior has over 25 years experience in the industry, including a successful 8-year tenure as co-creative director of Valentino. 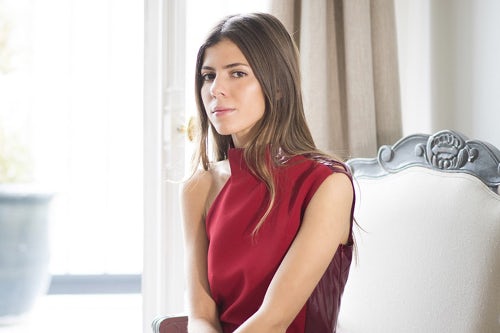 In two short years, her colourful handbag brand has racked up stockists in 145 countries and launched own-retail. 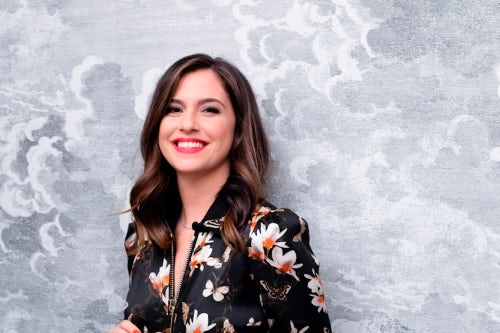 Her colourful bags have become a street-style staple and the basis for a multi-million-dollar accessories brand. 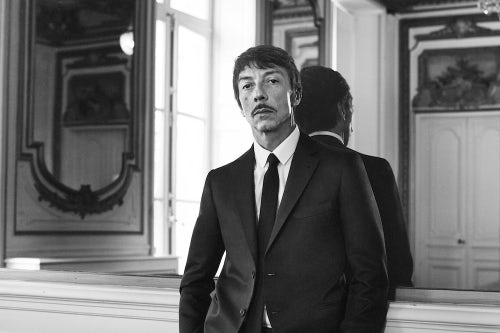 After eight years sharing his role with Maria Grazia Chiuri, he took up the mantle as the Italian maison’s sole creative director. 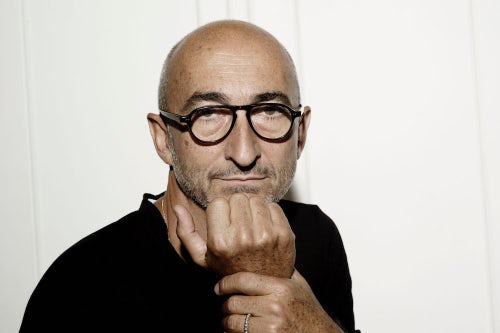 Over three decades, his work at Hermès, Balenciaga and his own label has solidified his status as one of fashion’s leading footwear designers. 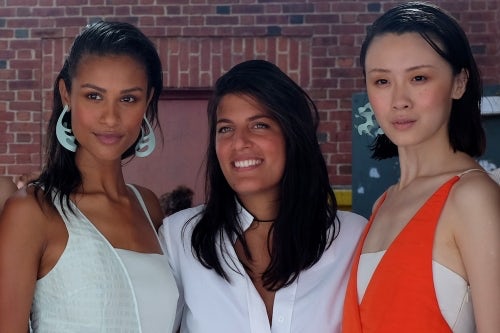 The New York designer’s voluminous eveningwear has been seen on stars including Rihanna and Beyoncé. 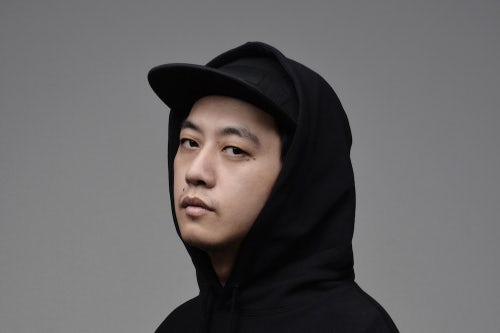 One of China’s rising design stars, known for his youth subculture-inspired collections and collaborations with brands like Vans and Casio. 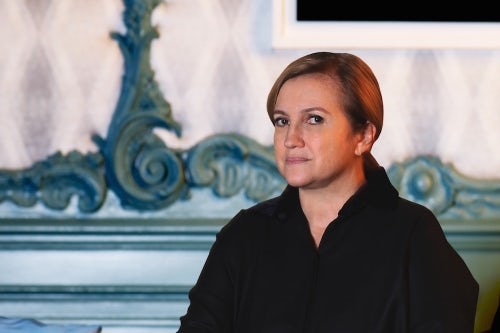 The third-generation member of the Italian fashion dynasty helms the brand’s creative vision alongside Karl Lagerfeld. 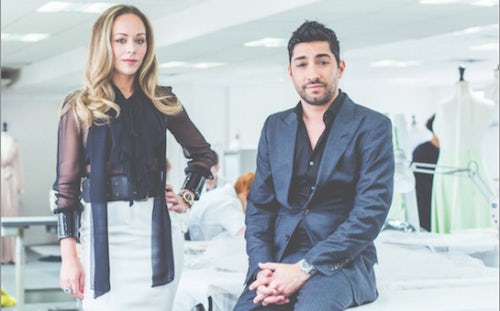 Theirs is the first British couture label to join the prestigious Chambre Syndicale. 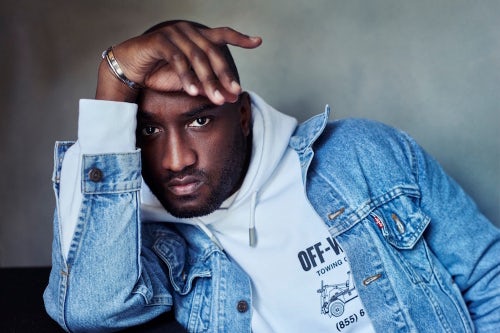 Kanye West's creative director has made his name as a streetwear leader, with his label Off-White and art-gallery-cum-menswear-boutique.