PARIS, France — As the penultimate day of Spring/Summer 2017 fashion month drew to a close in Paris, more than a few fashion acolytes were showing signs of fatigue after a month-long circuit of runway shows, presentations, meetings, cocktails and dinners in New York, London, Milan and here in the City of Light, each in some way designed to highlight both the creativity and commercial credibility of new players and established brands alike. Yesterday, with a careful blend of the two, The Business of Fashion announced the latest edition of the BoF 500, the definitive list of the people shaping the global fashion industry in 2016, supported by principal partner QIC Global Real Estate with additional support from The Woolmark Company.

Gathered together in the hallowed halls of the Hôtel de Ville in the heart of Paris, a core group of industry insiders fêted those who made the list with the blessing of not only the Fédération Française de la Couture du Prêt-à-Porter des Couturiers and Créateurs de Mode, but also Anne Hidalgo herself, the Mayor of Paris, who opened the evening with a stirring speech in French and English, bien sûr. BoF founder and editor-in-chief Imran Amed echoed her words, noting the presence of many of the industry's power players in the gilded salons where the event was held. BoF 500 members from over 40 countries attended the event, including executives from Chanel, Hermès and both the LVMH and Kering groups, editors from multiple international editions of Vogue, and a slew of designers from Paris and beyond.

If the ornate surroundings of the late-19th century chambers weren’t enough to translate the scale of the event, a bold installation of mirrors by Bureau Betak did the trick, reflecting the gilded columns and ceiling murals back upon the guests as a dramatic backdrop for a stage that welcomed a pair of special guest performances. The first came care of Marcelo Burlon; the Milanese nightlife guru’s DJ set prefaced the psychedelic pop stylings of dreamy French chanteuse Alma Jodorowsky who, replete with tambourine in hand, headlined the event in a dreamy serenade with her band The Burning Peacocks.

QIC Global Real Estate is the principal partner of the BoF 500, the people shaping the global fashion industry. 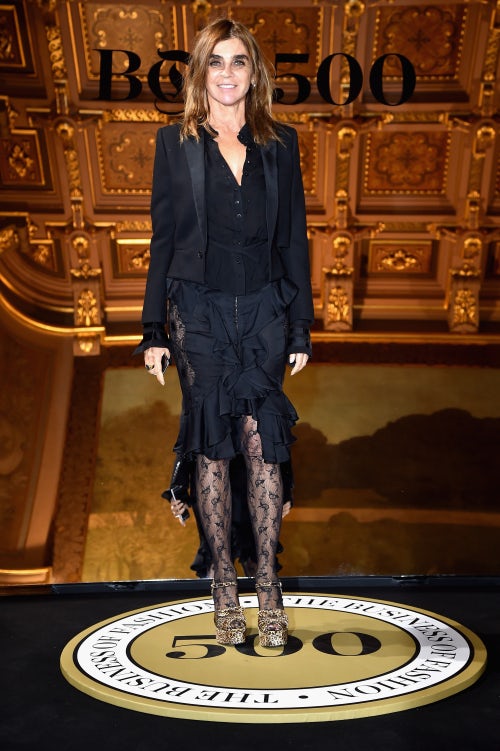 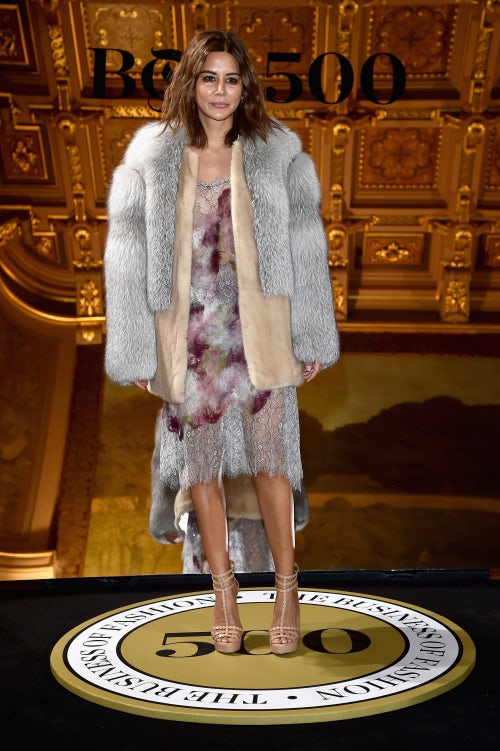 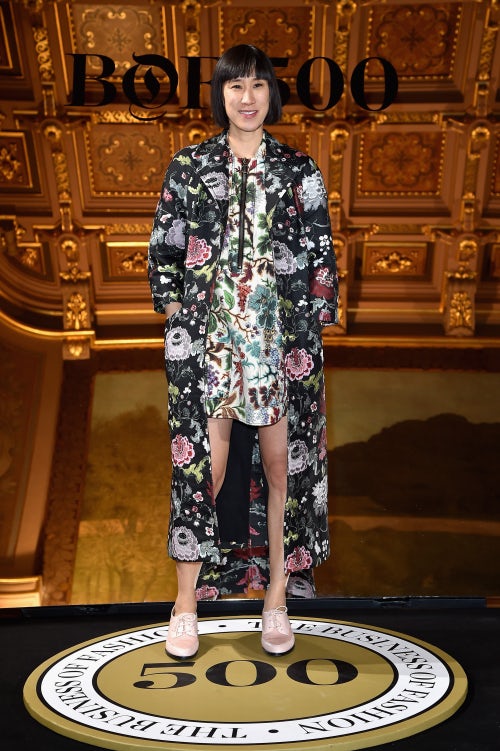 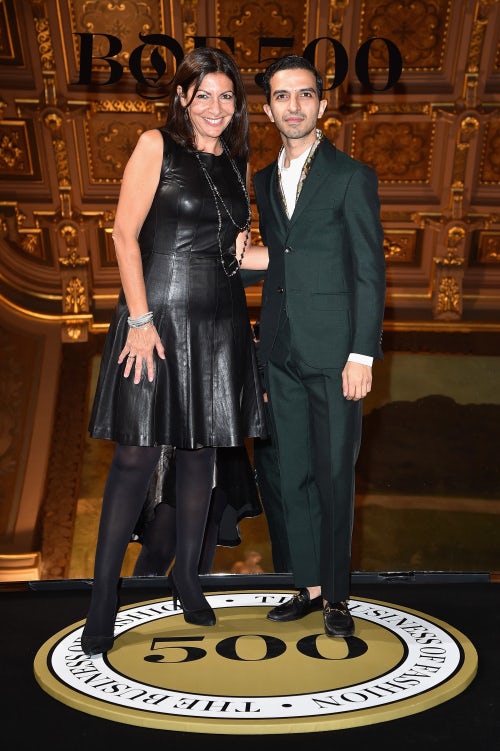 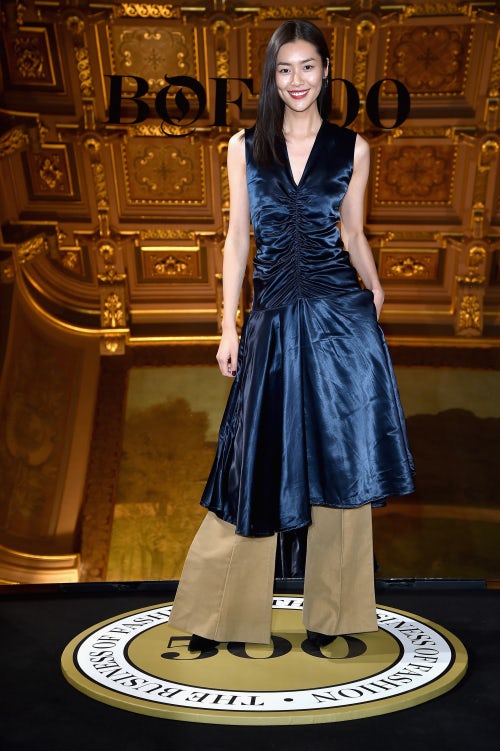 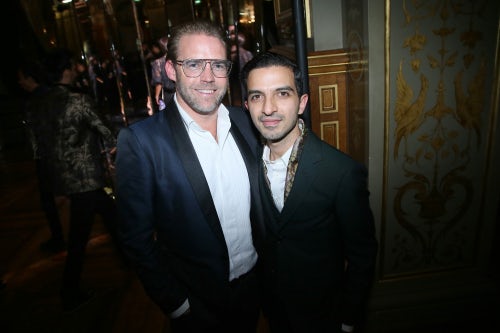 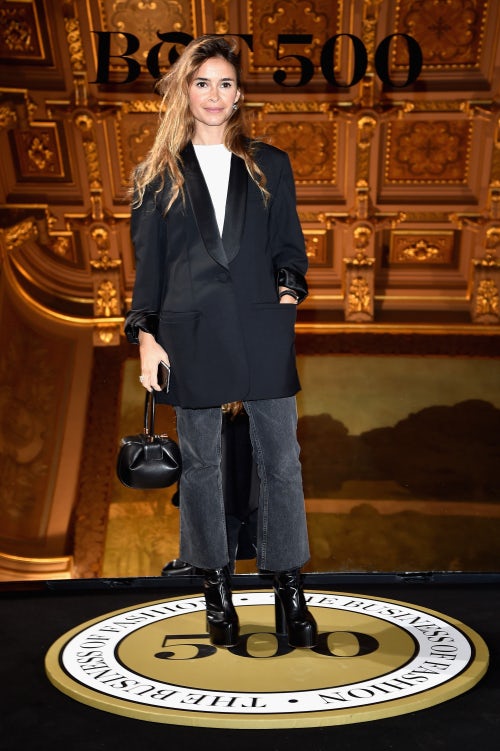 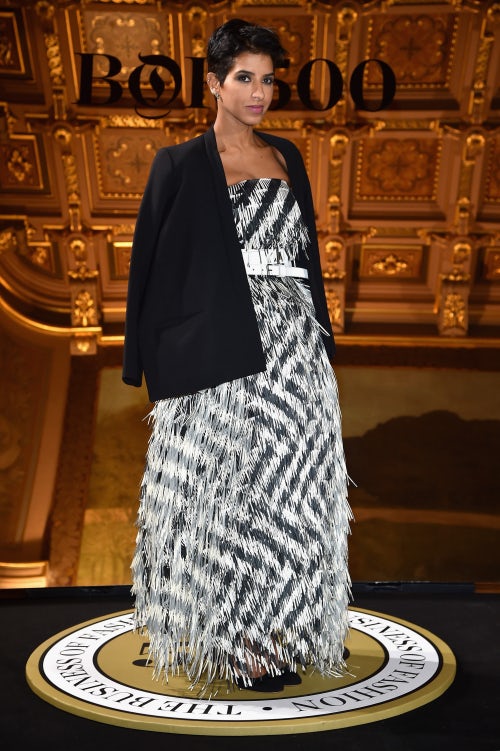 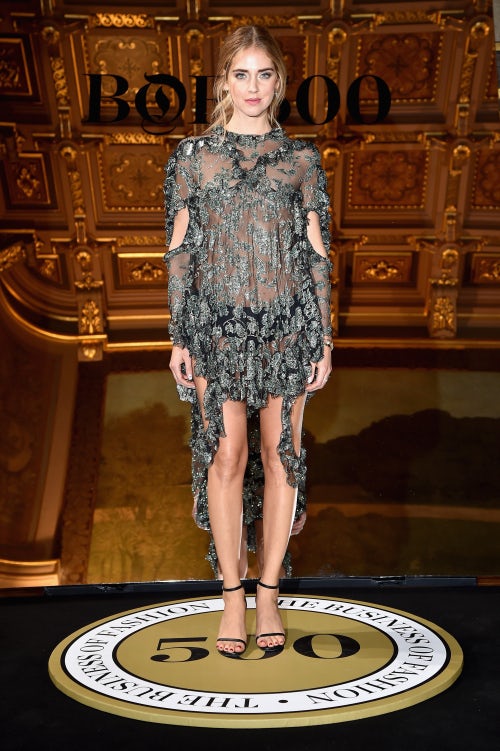 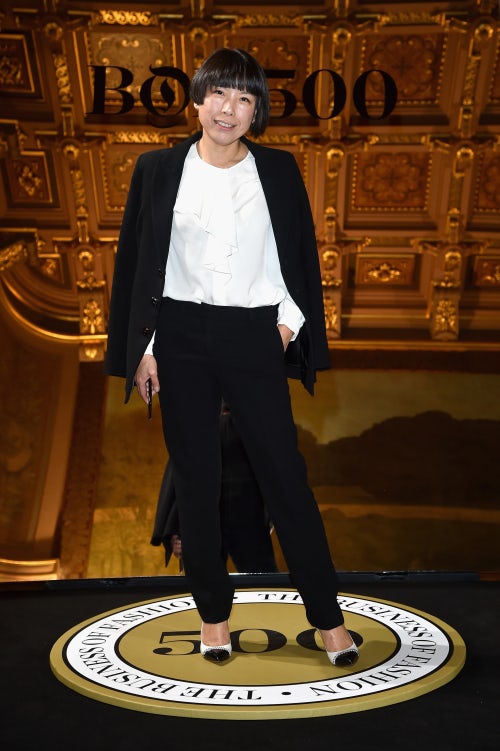 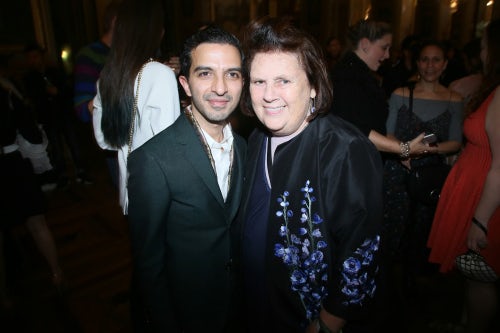 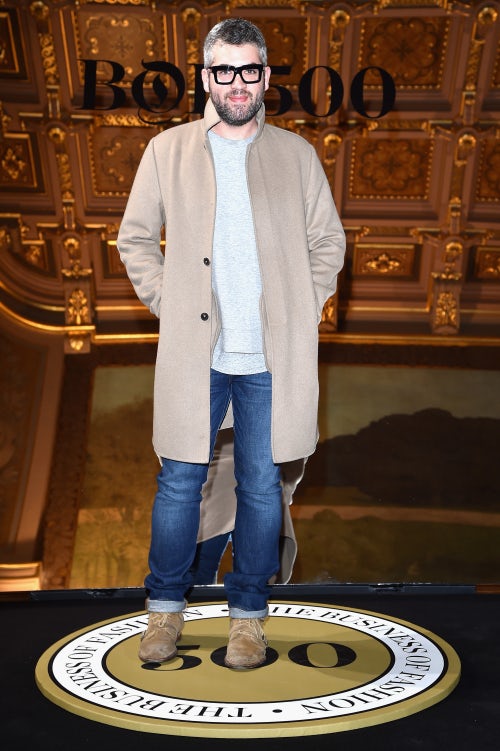 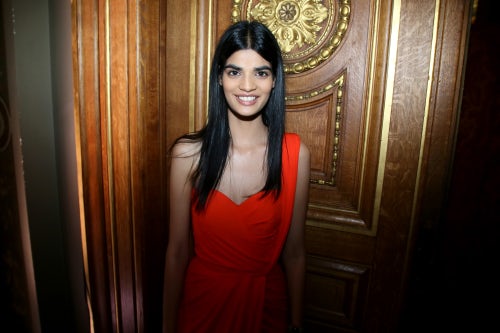 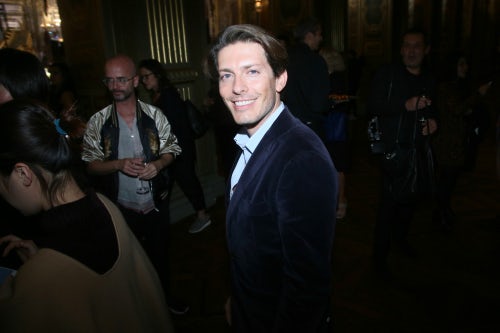 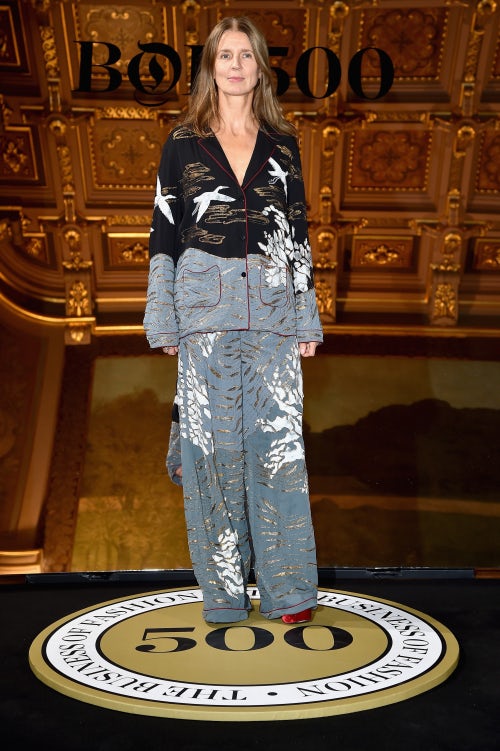 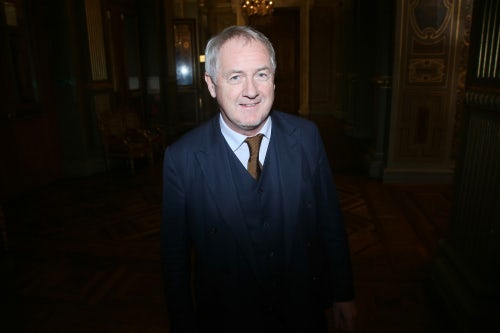 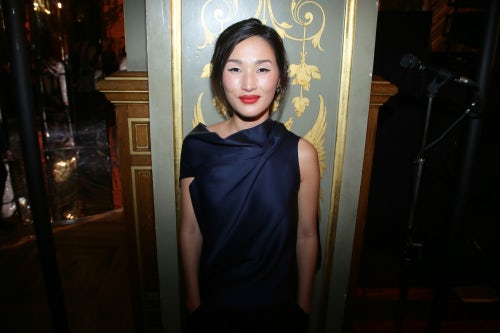 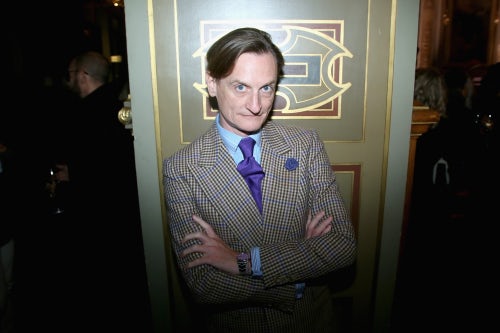 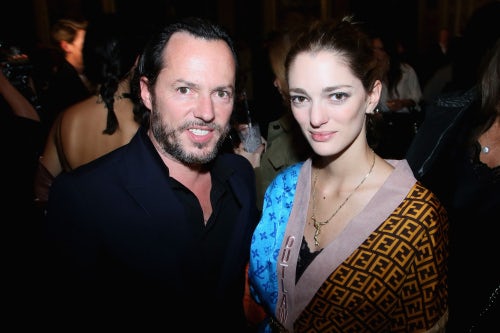