Asai's London-based designer A Sai Ta has gone from selling his brand via Instagram DMs to being stocked at the likes of Dover Street Market and Ssense without sacrificing his experimental touch.

Asai's London-based designer A Sai Ta has gone from selling his brand via Instagram DMs to being stocked at the likes of Dover Street Market and Ssense without sacrificing his experimental touch.

LONDON, United Kingdom — When A Sai Ta is asked where he’s from, he replies, “planet Earth.” Though this may sound like a deliberate attempt to sound cheeky or enigmatic, it is not.

“I realised that whenever we ask people where they call home, we’re making assumptions about them and where they belong,” the designer, raised in south London by a Vietnamese mother and Chinese father, tells BoF.

The reply feels especially apropos to the Asai Autumn/Winter 2019 runway show “Ground Up,” the designer’s first foray into runway since graduating from non-profit organisation Fashion East. The incubator — which nurtured the likes of Craig Green and Simone Rocha — has supported Ta’s work since he established Asai in 2017. 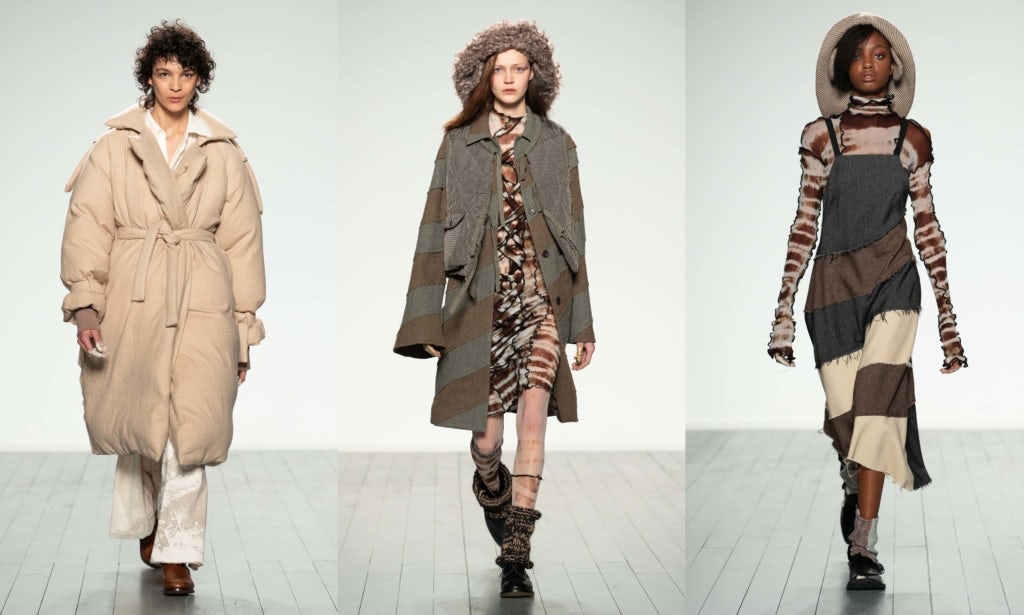 Ta’s previous collections have been explorations of the western gaze on Asian identity and intersectionality: dragons and ceramic prints were a nod to clichéd stereotypes, privilege symbolised by silver spoon-adorned mouths and the Vietnam War-inspired military vests and nunchuck bags.

But instead of extending his usual design dialogue, Ta turned the eastward gaze on its head. “I spent so much time in Asia last year and was away from England, so there was definitely a longing for me to look back from the other side.”

This commentary on Britishness feels all the more poignant as Brexit nears. Ta’s personal and aesthetic embrace of intersectionality isn’t optimistic per se, but his explorations of identity and diversity are quietly encouraging.

“A lot of my collections before were about this journey through the water from different lands.” This common thread is what makes the collection a harmonious addition to Ta’s oeuvre.

This collection is a reaction against the body of work I’ve done before, as a contradiction almost.

Otherwise, Asai’s Autumn/Winter 2019 neutral palette and humble textures were a dramatic departure from the brand’s previous work. “This collection is a reaction against the body of work I’ve done before, as a contradiction almost,” Ta tells BoF.

“I thought it was surprisingly grown up, and that’s not a bad thing,” Lulu Kennedy, Fashion East’s founder and director tells BoF. As Ta’s mentor and friend, Kennedy bore witness to this coming-of-age. While Fashion East normally gives selected designers up to three seasons of support, Asai showed with the platform for a fourth time. 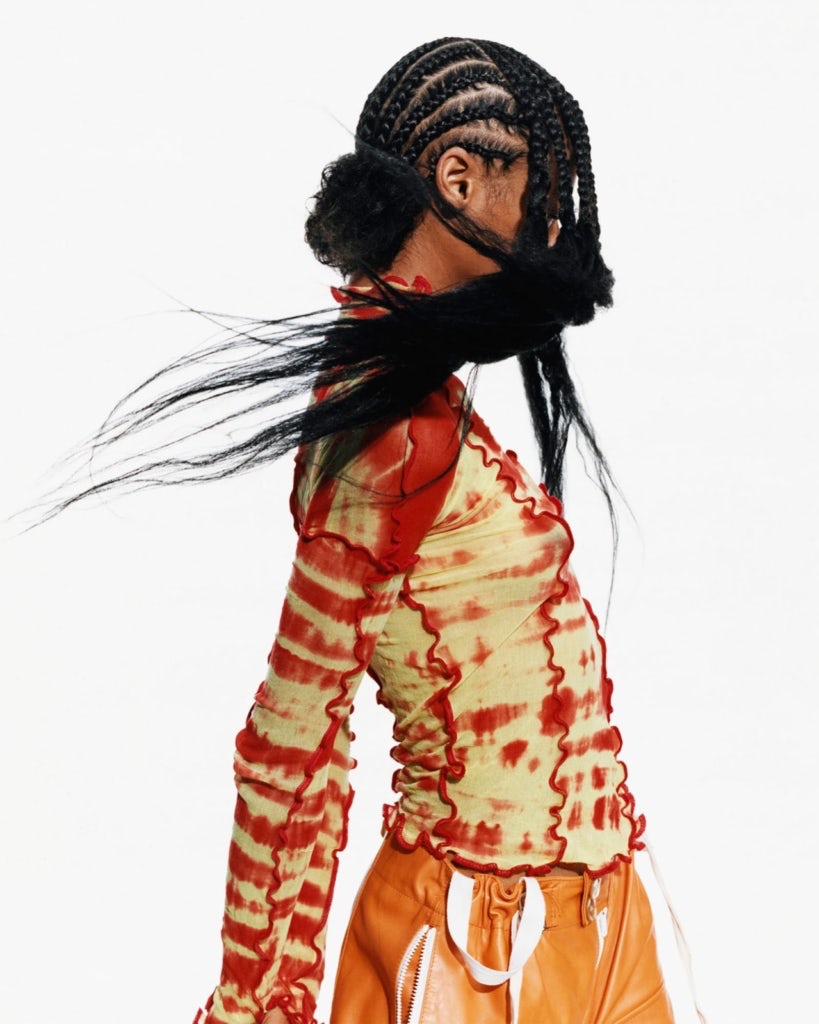 “We broke our own rules for him, as we thought he was really special and could use one last push. I think it really shows … it helped to get his feet firmly on the ground.”

The extra push has paid off. “I saw it in his last collection [with Fashion East], as by then he was working with a Chinese factory, which made all the difference as opposed to designing what he could produce in his studio or a small London factory,” she notes.

“The tailoring was really on point. The fabrication and technique were all things he experimented with in the studio, but were elevated so that they felt commercial and viable for mass production.”

Indeed, it has taken a while for the brand to find its footing commercially. When Asai was first established, pieces were made to order and sold directly to followers via direct messages on Instagram. “I tried the wholesale model for one season but couldn’t manage the demand from stockists,” says Ta, who then decided to “focus on creativity over commerce for a while.”

It was not until his fourth and fifth seasons that Ta was confident that techniques and production were of a sufficient standard, and reconsidered wholesale. Now boasting a roster of impressive stockists from Dover Street Market and LN-CC to Ssense and Machine-A, Ta still relies on five interns and one studio manager to create the brand’s handmade items while hiring a production team in Shanghai.

As long-time Asai fans will be delighted to hear, the brand’s new collection hasn’t forgotten its roots. Previous iterations of Ta’s signature sold-out and street-styled ‘Hot Wok’ tops — patch-worked skin-tight turtlenecks with kaleidoscopic tie-dyed panels — were given a neutral upgrade. On the runway, the cult favourites peeked out under waistcoats and dresses, all grown-up in monochrome and sunset-hues, yet still undeniably Asai.

Underlying Ta’s considered commercial and aesthetic evolution was a new conceptual approach to the design process. “Previous collections were about channelling or expressing a feeling or narrative,” says Ta, referring to the one-of-a-kind pieces dishevelled through a combination of dyeing, overlocking, fringing and shredding.

This season, he embraced the process with a different intention and perspective. “I was more commercially aware and understood that it’s not always about handcrafts and maximum creativity. This season was more about creating a wardrobe, and I just want my clothes to reach a bigger audience.”

Despite Ta’s growing list of stockists, Kennedy is adamant that he won’t lose his touch as his business matures. “He’s always been really ambitious and doesn’t let the lack of resources hold him back from communicating his personal story,” she remarks. “He’s not out there trying to tick boxes for buyers, and I think that’s a great confidence to have as an emerging designer.”

Yet this is a double-edged sword. What Kennedy has identified as one of Ta’s artistic strengths has also held him back in the past. However, this year could mark a turning point, as Ta’s old DIY direct-to-consumer approach has cultivated a legion of loyal fans while the brand’s desirable new collection is poised to grow his army of devotees.

Ultimately, Ta will still have to face the small deposits and late invoices that keep most independent designers up at night. “I’m still young as a brand, and I’m still one person without financial backing,” Ta continues. “I’m not where I want to be right now, but now I’m already thinking of next season.”