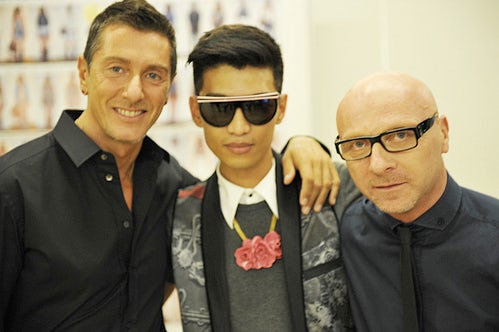 Luxury Firms Move to Make Web Work for Them (NYT)
"The luxury goods industry, struggling through a recession that has threatened some well-known names with extinction, is trying to cast off the kid gloves that have hampered its efforts to get a grip on technology."

Younger Buyers Challenge Luxury Retailers in Asia (NYT)
"Starting up or expanding in Asia is not merely a matter of replicating the tried-and-tested models used back home — This is especially noticeable in mainland China."

Sophie Theallet wins CFDA fashion fund (Examiner)
"On Monday, November 16th at a gala event held at Skylight Studios in NYC Sophie Theallet was declared the winner of the $200,000 cash prize and one year of mentoring from industry professionals."


Isabel Marant: breakout designer of 2009 (Telegraph)
"She is part of an astonishingly suc cessful group of female fashion designers... who are reinventing the notion of French style with their thoughtful and sensual, yet practical, designs that blend so well into our frenetic family and work lives."