In Milan, Originality in Short Supply

Imagine if the internet went down for six months and vintage magazines from the ’70 and ’80s went up in flames. What would designers like Massimo Giorgetti and Lorenzo Serafini do without their references?

In Milan, Originality in Short Supply

Imagine if the internet went down for six months and vintage magazines from the ’70 and ’80s went up in flames. What would designers like Massimo Giorgetti and Lorenzo Serafini do without their references?

MILAN, Italy — Sometimes, sitting at shows, you start wondering what would happen if, by accident, the internet went down for six months or whole collections of vintage ‘70/’80s magazines got burned. What would designers do? What would they create? Would they actually be able to create anything? Reference, homage and outright pillaging have been part of the creative process since the beginning of time. But they typically existed as a stimulus, as a starting point from which to take things elsewhere. Nowadays, carbon copying is the name of the game. 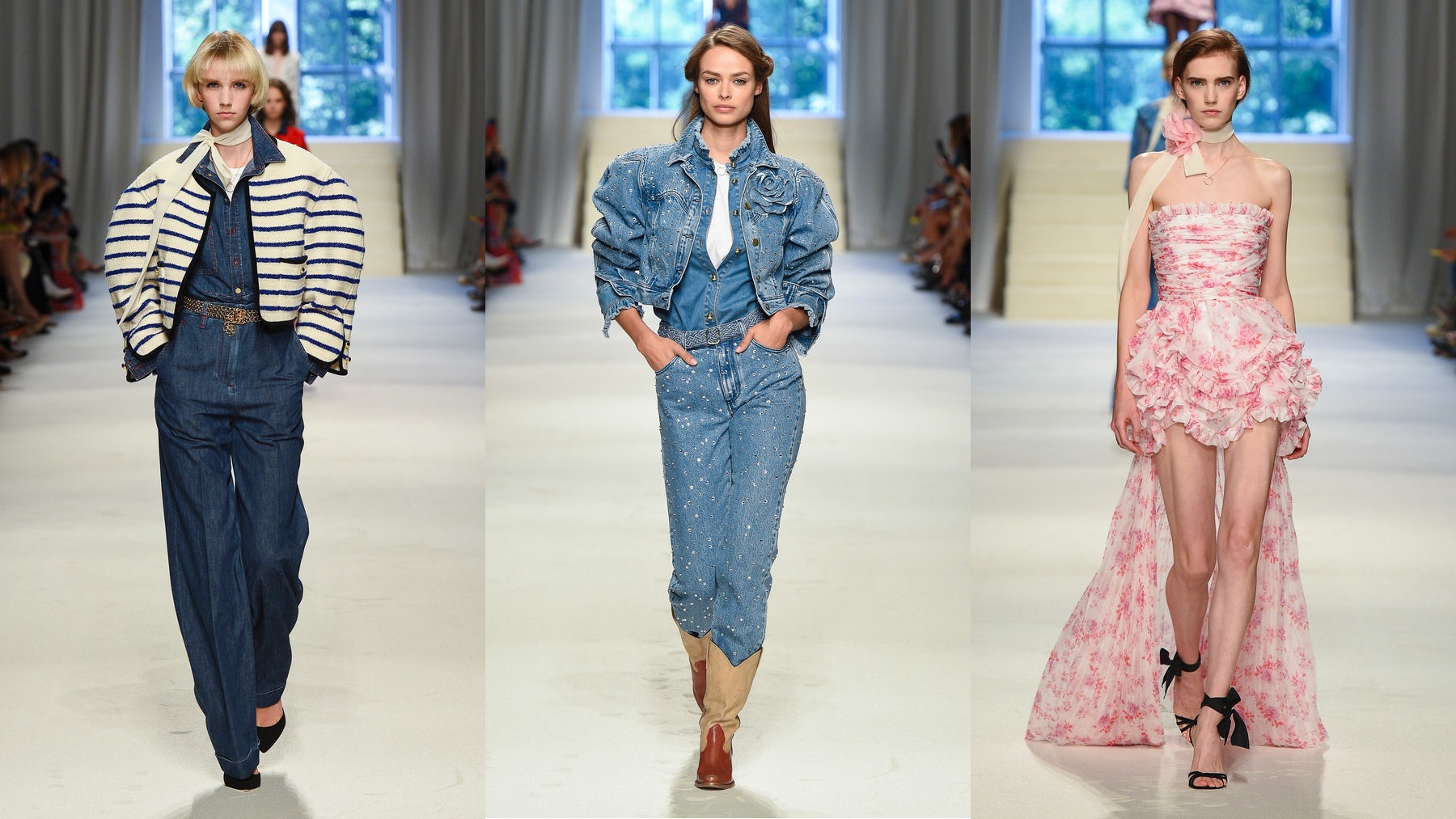 It was extremely frustrating, for instance, to see princesses Caroline and Stephanie, in their ‘80s heyday, on Lorenzo Serafini's moodboard for Philosophy. It was not reference itself that was an issue, but the fact that Serafini can be very literal, almost didascalic, which he was once again today. Think of Vogue Paris, circa 1986, add a touch of Helmut Newton and you get the picture of what the collection was about: banana-shaped jeans and ruffled denim shirts; bold-shouldered Chanel suits; romantic floaty dresses; leather minidresses. Of course, Serafini is talking to an audience that has no real memory of his references — an audience that, by the way, loves what he does. The line is performing extremely well, so in this sense Serafini is doing a good job. But, hey, what about reworking those sources a little bit? What about originality? 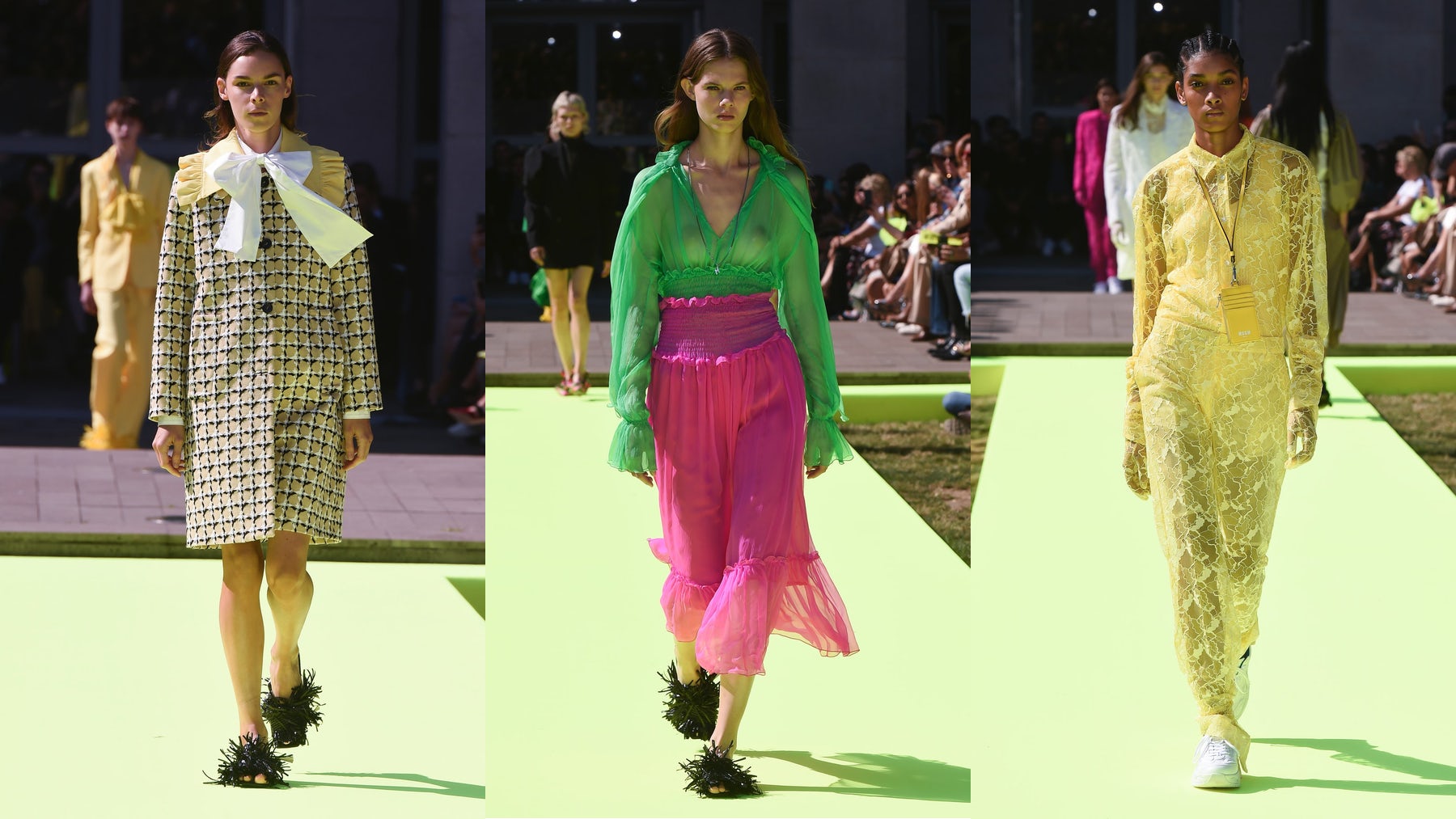 Massimo Giorgetti also lacks originality, but at least he has sensitive antennae for the air du temps, which he invariably manages to capture and serve back in the form of colour-charged, pop fashions. MSGM, Giorgetti's brainchild, is celebrating ten years, and the moment was ripe for a recap: looking forward, not backwards, as per the house' mantra, reshuffling the codes. Codes? Colour apart, MSGM is probably more about items than codes: the sweatshirt, the printed skirt, the dress with a bow. They all made a comeback, reimagined in ways that felt a little more bon ton than street. At an MSGM show, you get the feeling that Giorgetti has flipped through plenty of magazines, searching for cool things to appropriate and remix. He is more a collagist than a designer and, in that sense, he is an expression of the times. 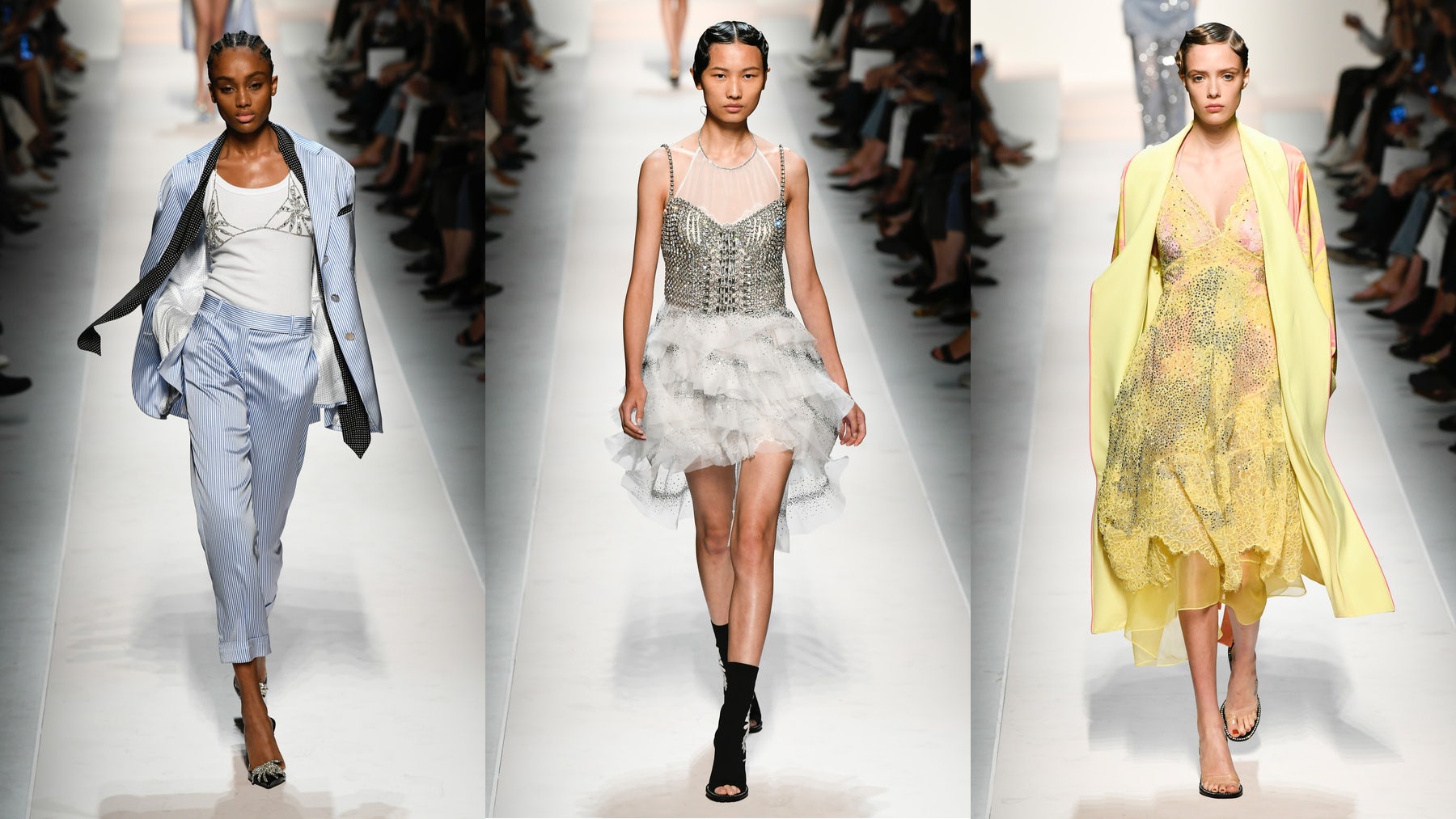 Things were not looking particularly interesting at Ermanno Scervino, either, where the face-off between masculine and feminine was the theme for the nth time. The problem with this brand is not quality: they do things with a level of attention and craft that has very few parallels. The offering, on the other hand, is polarised between glamorous dresses that convey a rather staid idea of femininity — but sell — and progressive tailoring which looks good but probably does not sell that much, plus lingerie inspired pieces in the middle. For the rest, the collection lacked direction, and as such it came across as just more stuff. It's time to bring those skills to another level fashion-wise.