At the end of a highly politicised fashion month, which included casting controversies, pussy power and a space ship, BoF brings you the Top 10 shows of Autumn/Winter 2017.

At the end of a highly politicised fashion month, which included casting controversies, pussy power and a space ship, BoF brings you the Top 10 shows of Autumn/Winter 2017.

PARIS, France — This season saw designer's responses to the shifting global political climate dominate the runways. From pussy powered protests to protectionism and paeans to multiculturalism, fashion is finding its voice in a brave — and scary — new world. BoF brings you the Top 10 shows of the Autumn/Winter 2017 season. 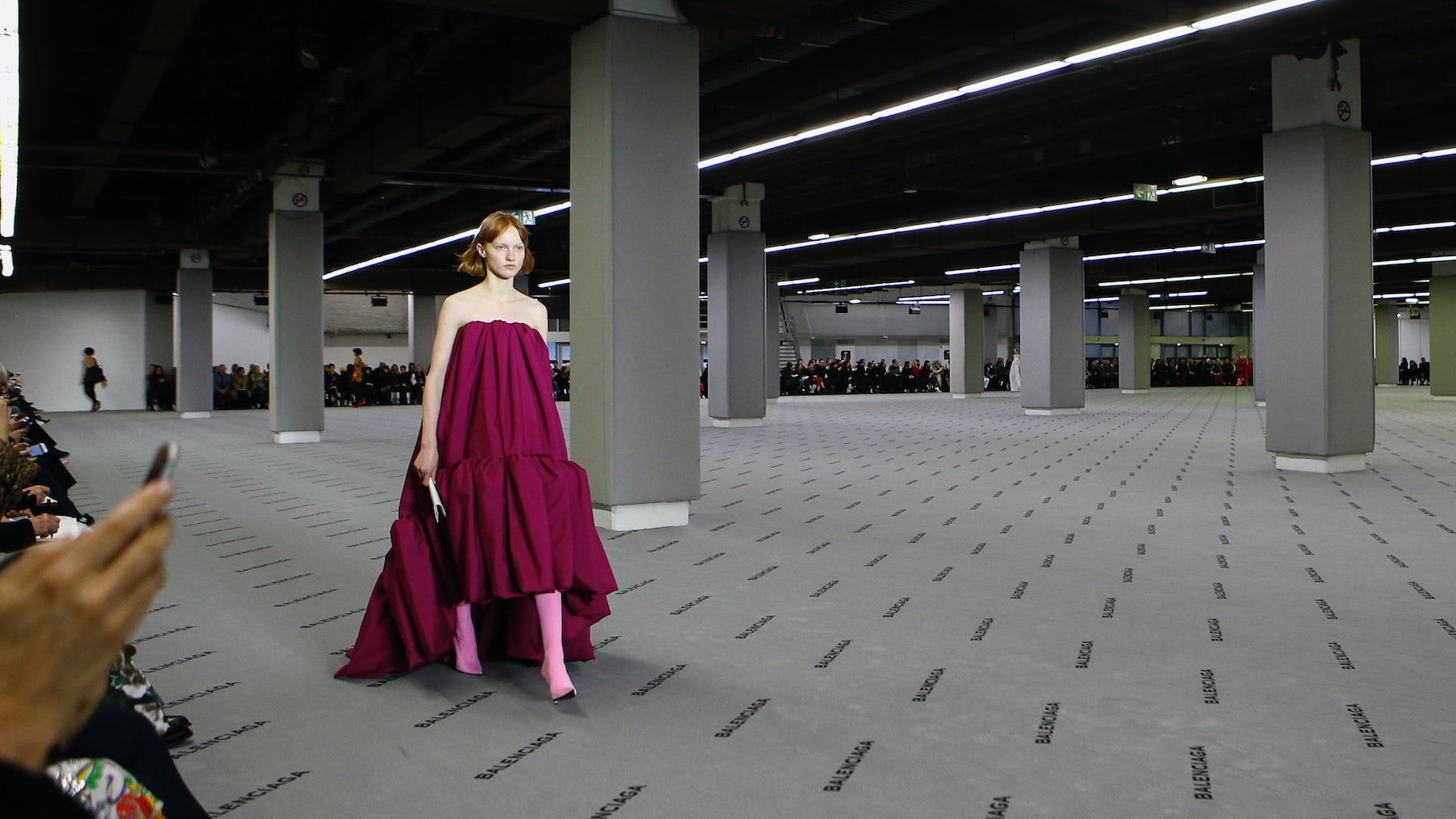 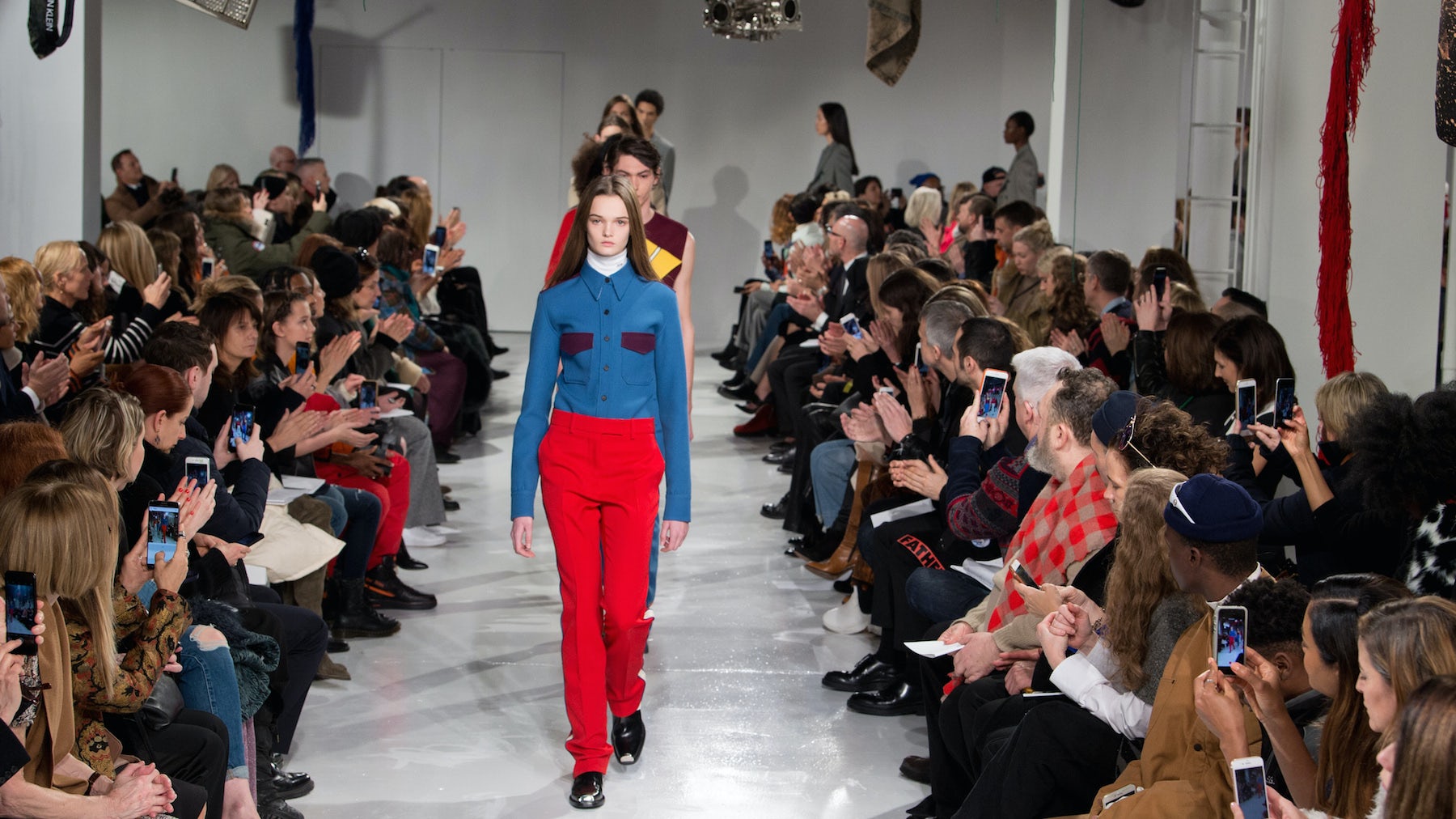 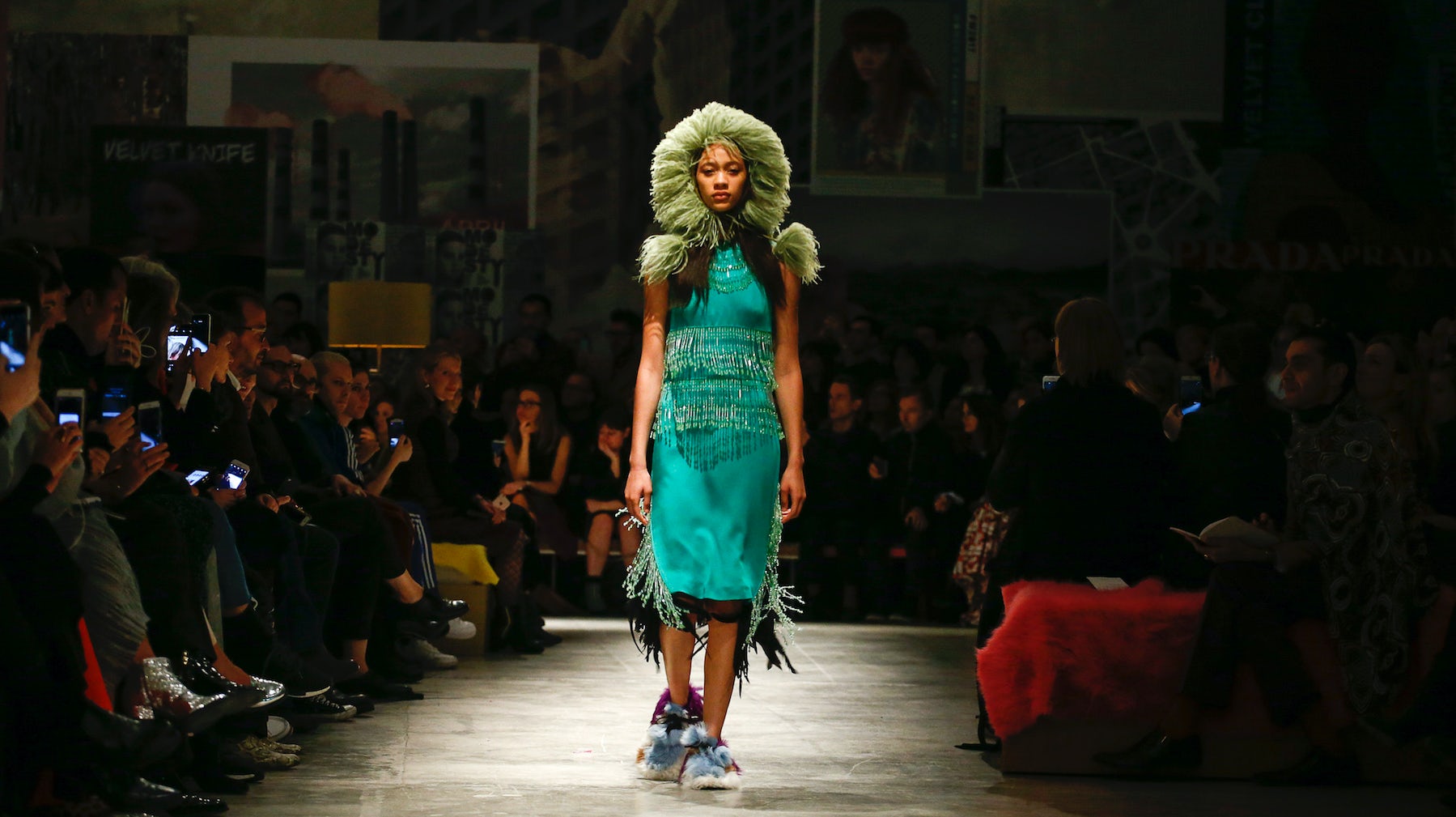 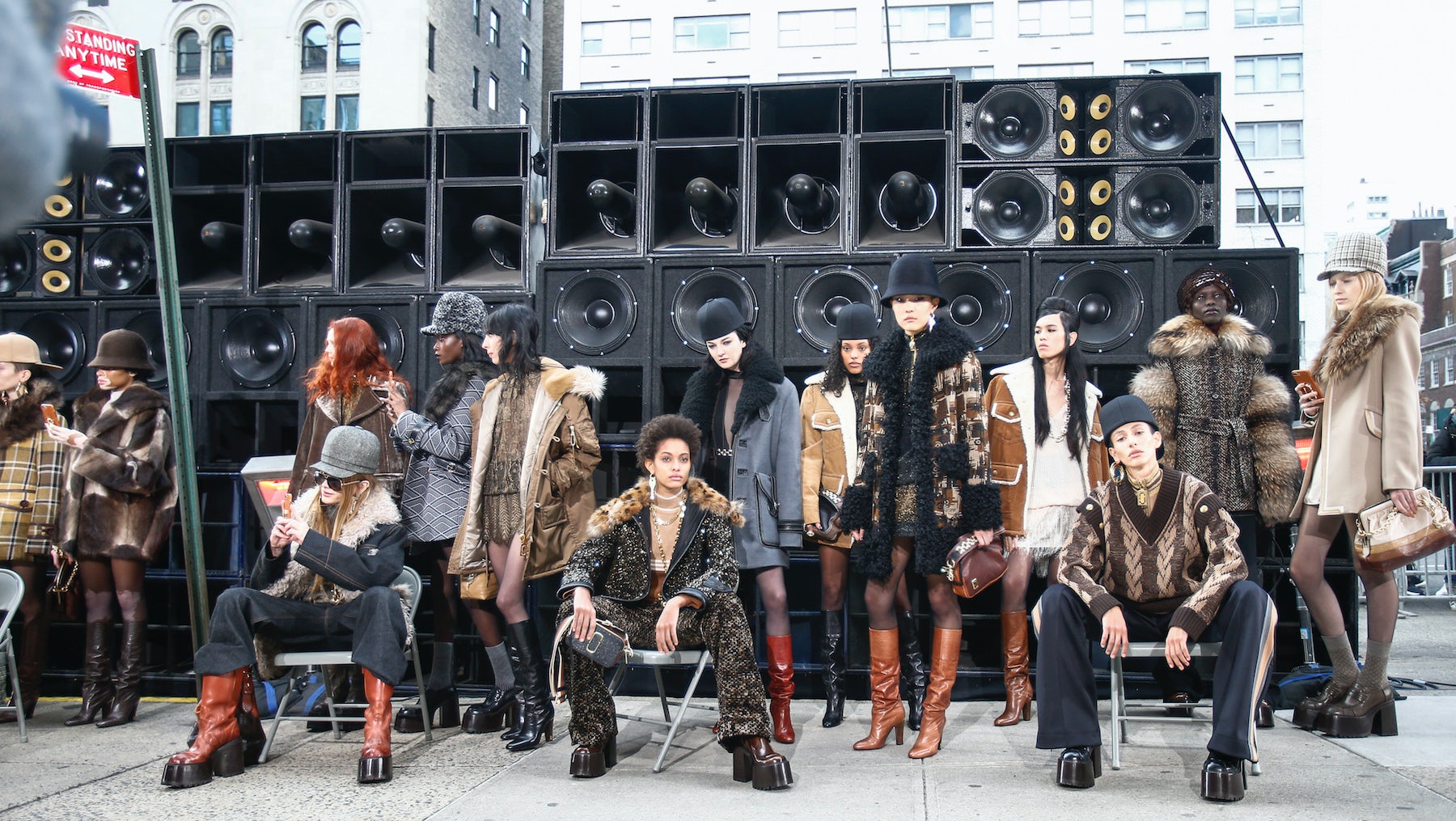 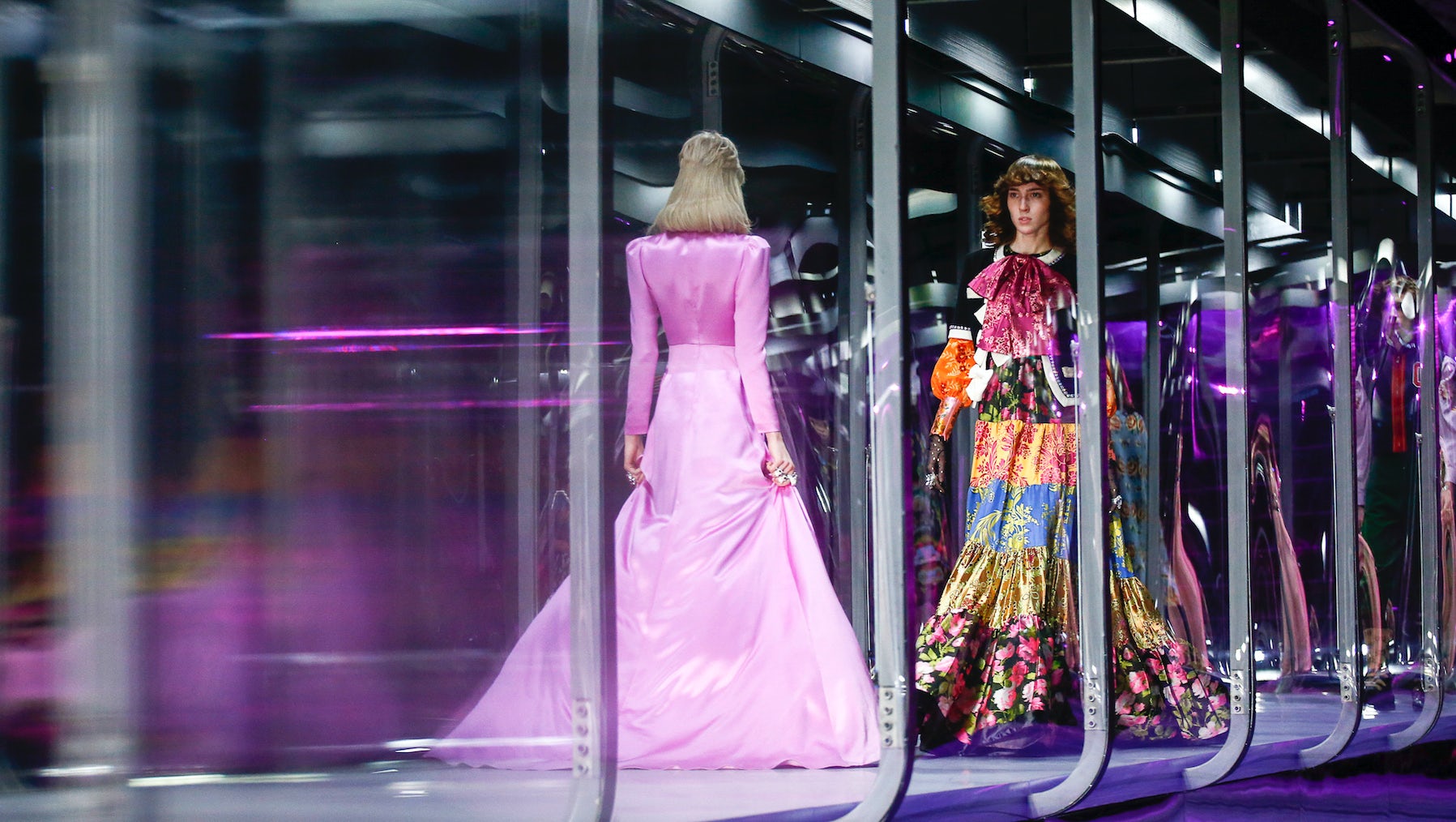 There were a million bits and pieces in the Gucci show, some extremely beautiful, some ludicrous, and some a startling, provocative marriage of both. 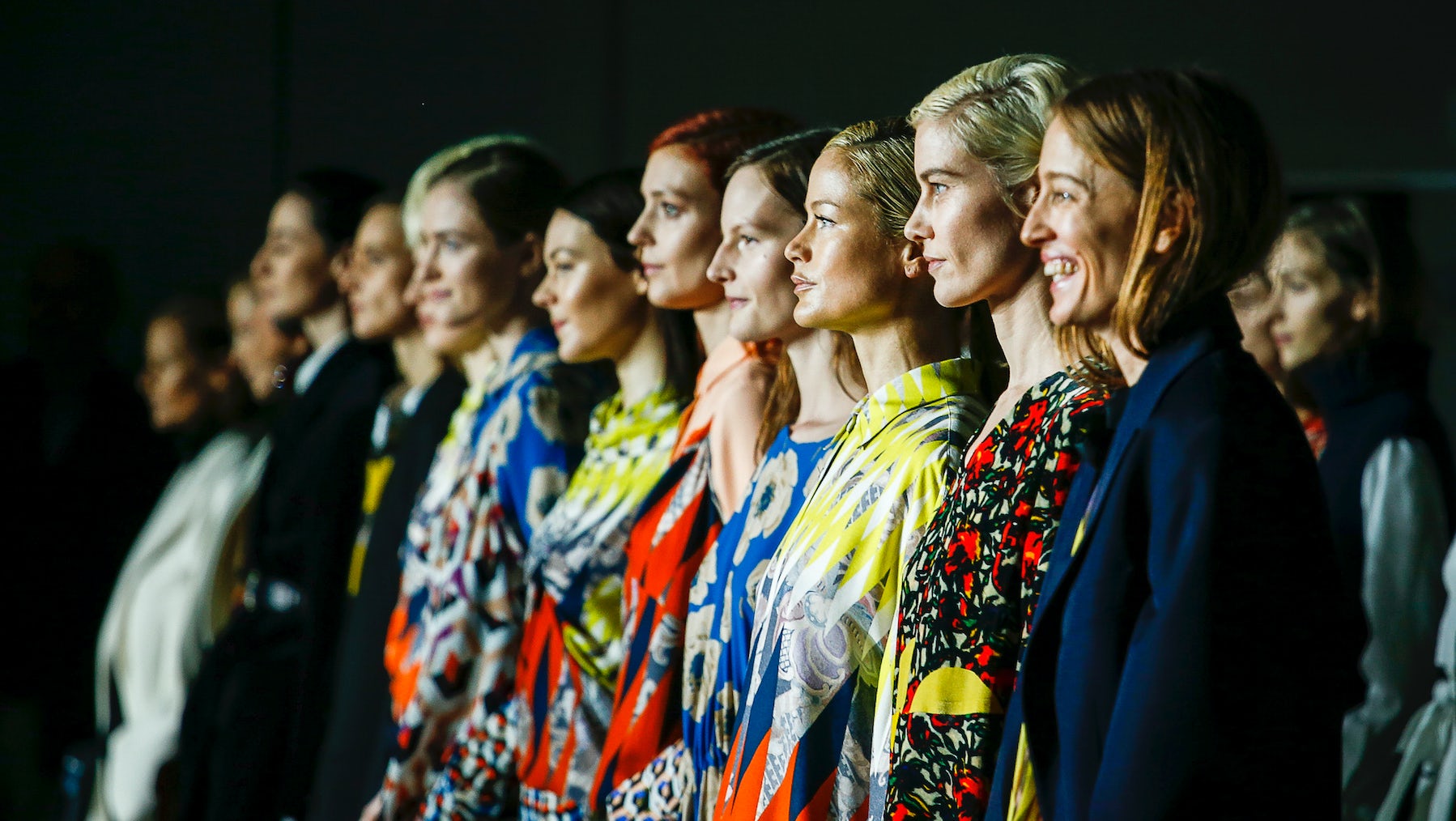 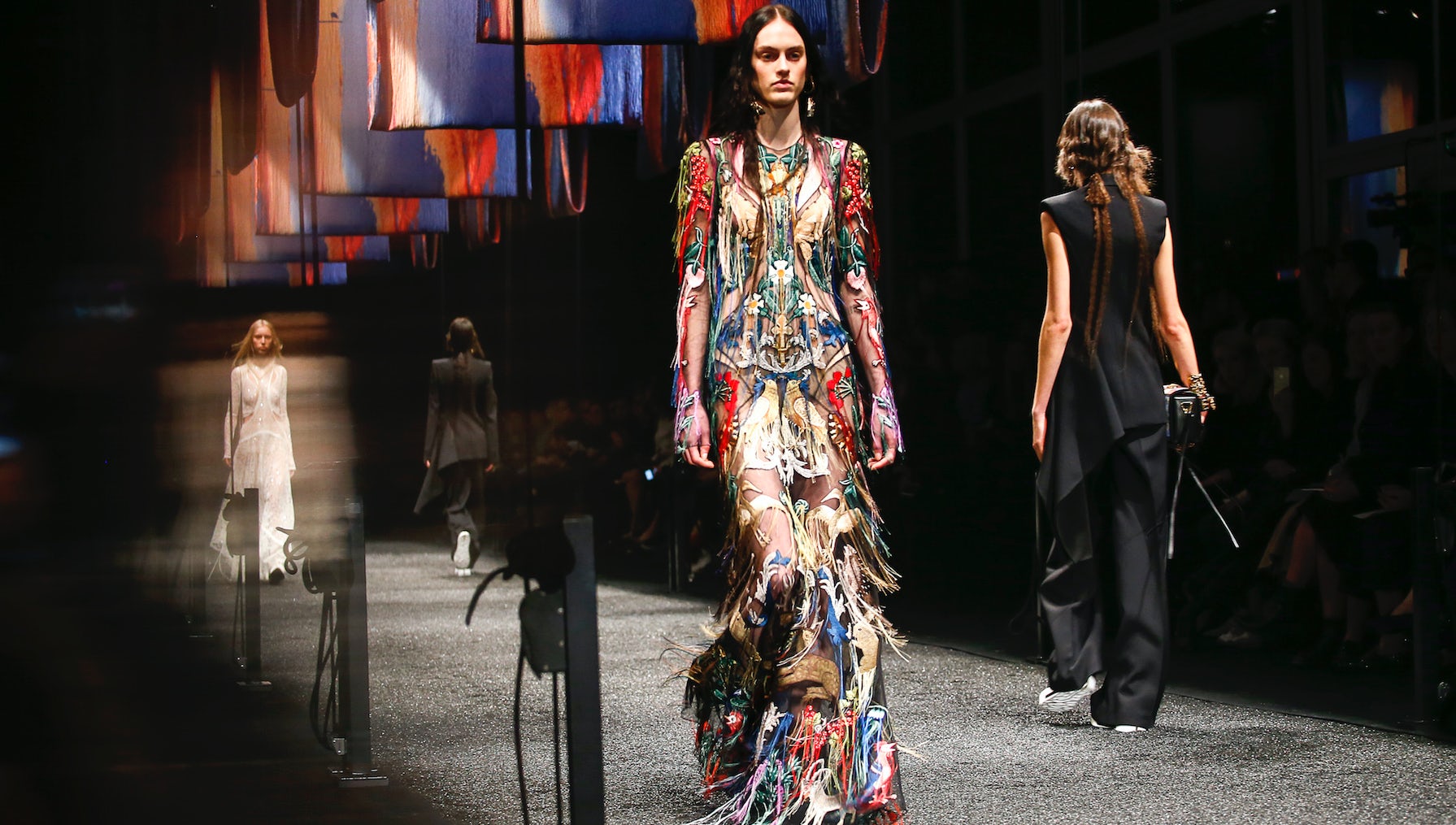 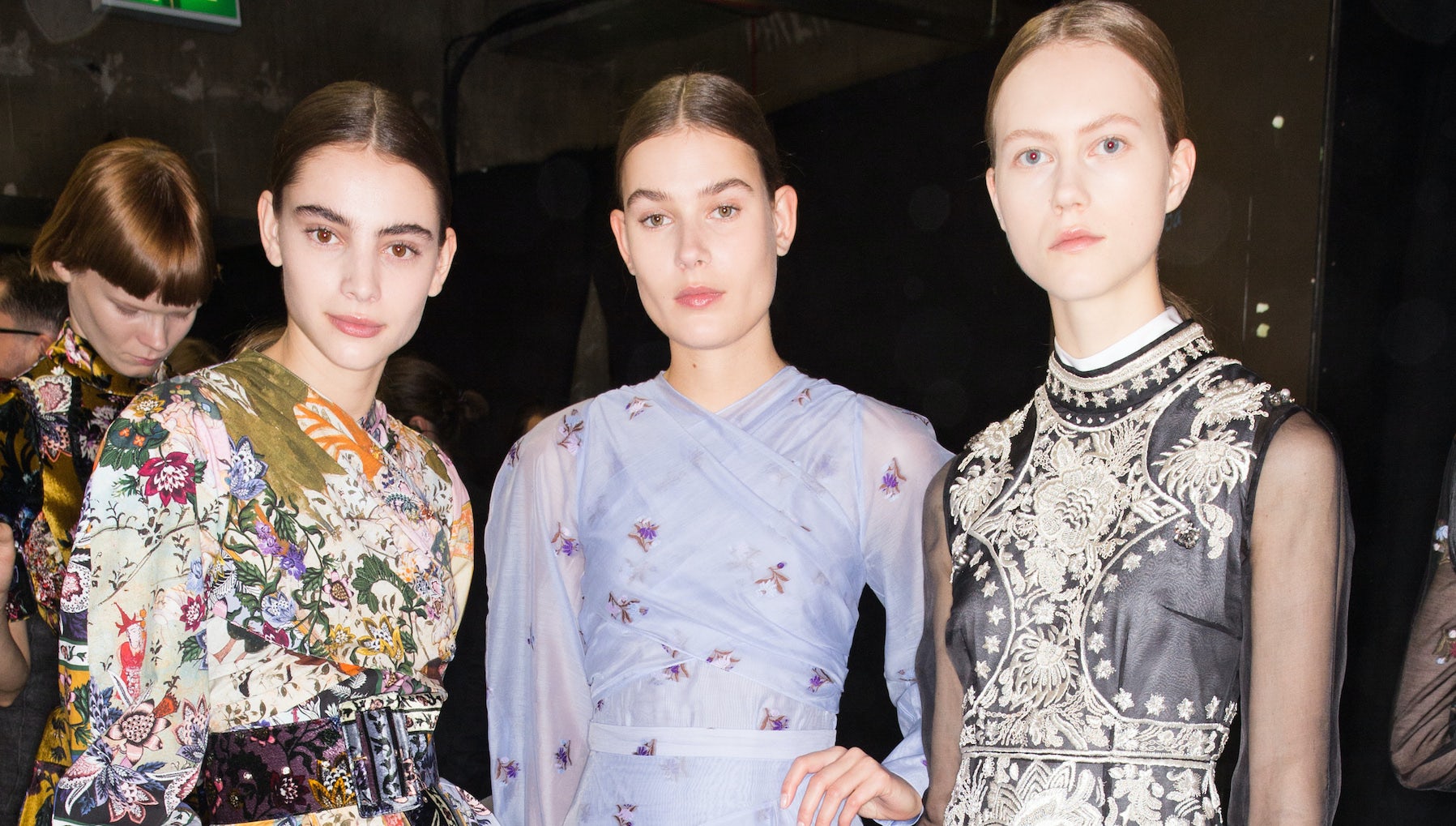 Erdem did a wonderful job of communicating the unknowability at the heart of the collection. Even the colour palette was mysterious, with strange, saturated violets and mustards dominating. 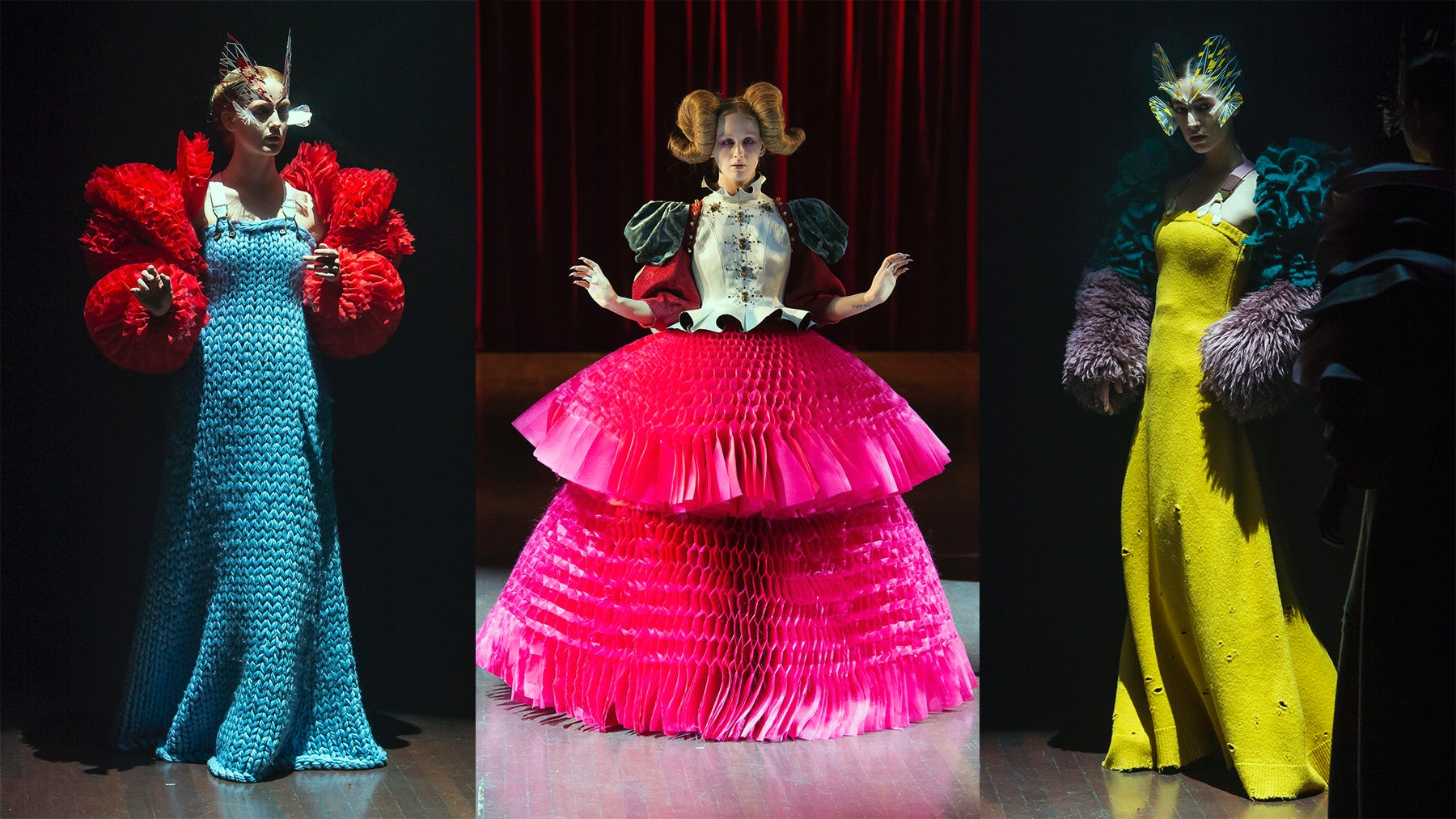 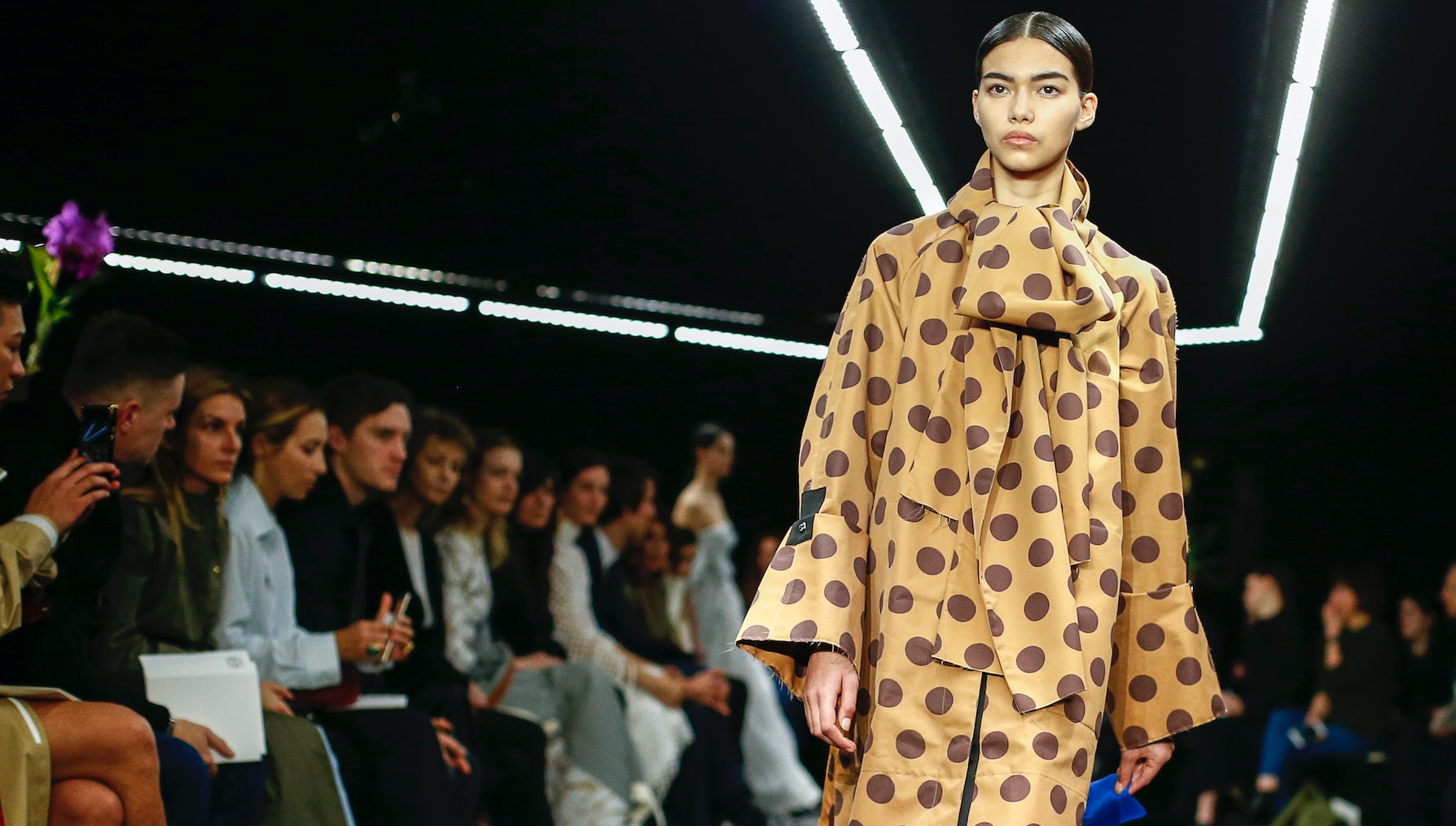 Although the collection missed the antic charm of the men’s presentation in January, there was more than enough here to take to market.