Designer Pierpaolo Piccioli says digital can be a new communication tool in fashion as long as the human remains at the centre. 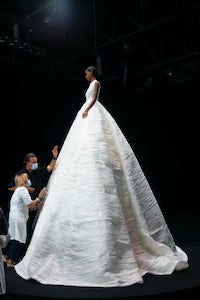 Designer Pierpaolo Piccioli says digital can be a new communication tool in fashion as long as the human remains at the centre.

ROME, Italy — The fragmented couture week closed yesterday, in Rome, with a real show: Valentino. Well, a static performance plus video, which included an audience — a mere 30 Italy-based journalists — and real models. In a season of intense virtuality, it was an uplifting relief to be again so close to cloth, froth and human bodies. It was an intensely dreamy experience, too, housed in a magical place: Cinecittá, the cinematic studios where directors such as Federico Fellini used to work.

Creative director Pierpaolo Piccioli’s couture experiment — a liberating reset act conceived entirely during the lockdown — needed such a space, if only for its height. The 15 all white, intensely wrought-out silhouettes were radically elongated, sometimes measuring up to 5 metres. Grace Jones in a spiralling crinoline painted by Keith Haring in the "I’m Not Perfect" video immediately came to mind.

It was no easy task to get there, in terms of atelier work, but Piccioli is all for pushing technique to the extreme, and his devoted seamstresses are all for following him on the most impervious roads. The joy of putting dressmaking at the centre was palpable and highly commendable. Inflated to such gargantuan proportions, accompanied by the floaty FKA Twigs soundscape, the dresses looked like dreamy objects made real, because now more than ever before we must dream with open eyes.

“I think my duty is not to reflect the historical moment, but to react to it,” Piccioli said afterwards. “I wanted to leave a strong mark and overcome limitations.”

One has to appreciate such dedication no matter what: Piccioli certainly does not lack a sense of purpose, stretching imagination to new heights, and making fantasies real. And yet, the collection truly gained life through the digital medium, which tells of his unique mindset. Elsewhere, digital components were often detrimental or diminished the fashion. Here the virtual augmented, expanded and completed the experience. Piccioli involved digital maestro Nick Knight in the creative dialogue, offsetting Knight’s cold gaze with Piccioli’s sentimentalism.

The offspring of such a face-off was a video titled, “Of Grace and Light.” Sure, there was a lot of Lee McQueen to the cinematography — Knight produced groundbreaking work with the late wunderkind — but the effort succeeded in giving life and movement to clothes that, because of their proportions, were otherwise static and monumental. Onscreen, everything looked dematerialised in colour and light: dresses like bundles of pure energy. By working with colourful projections, slowdowns and glitches, Knight and Piccioli delivered a very warm piece of video-making, further intertwining fashion and digital.

Or, to put it in Piccioli’s words, “Digital is not really my world, but it can be a new tool as long as the human is at the centre.” The debate on real versus virtual, clearly, remains open, and all the better for that. This one is a milestone.

The images in this review are courtesy of Valentino. 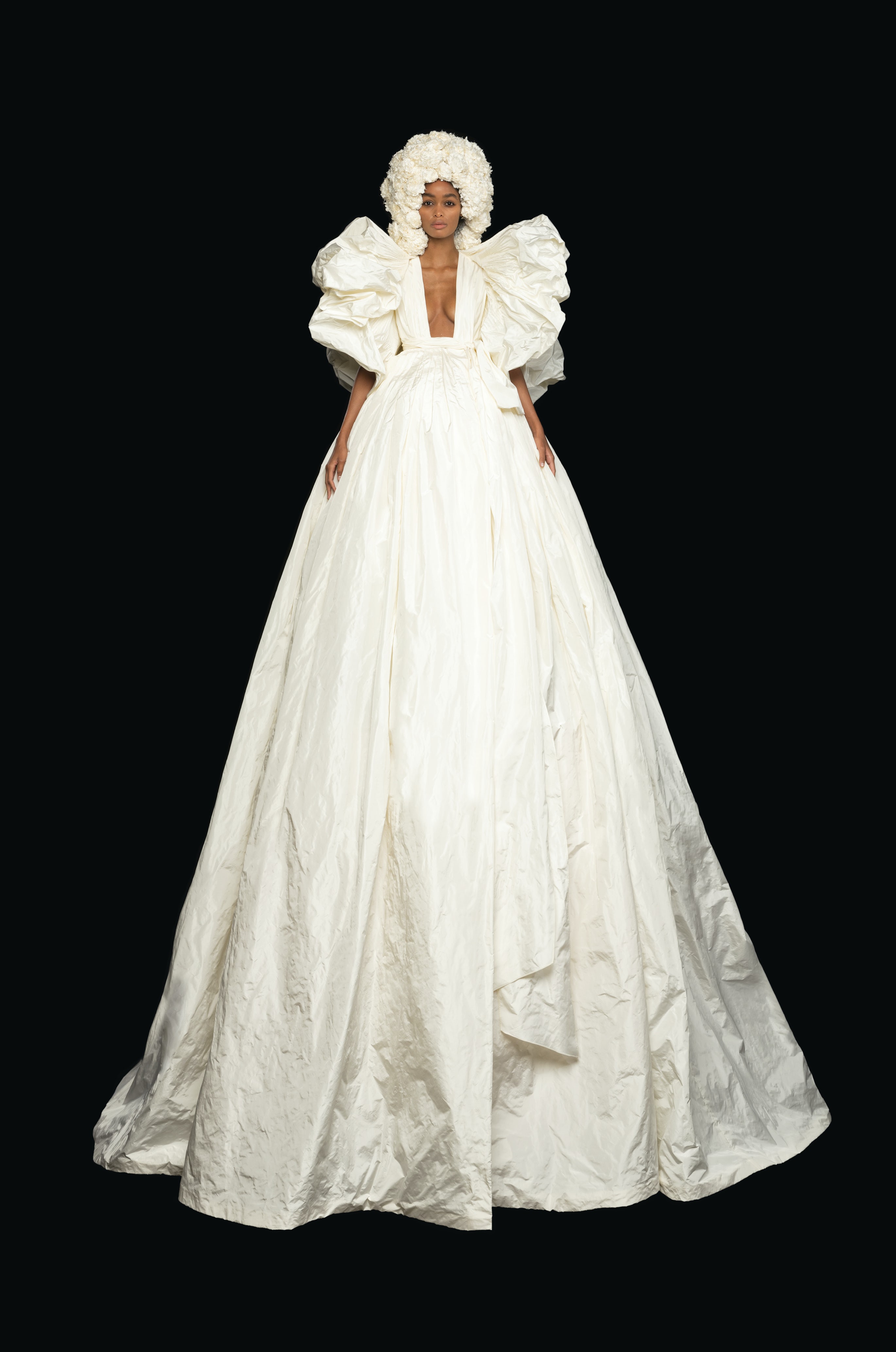 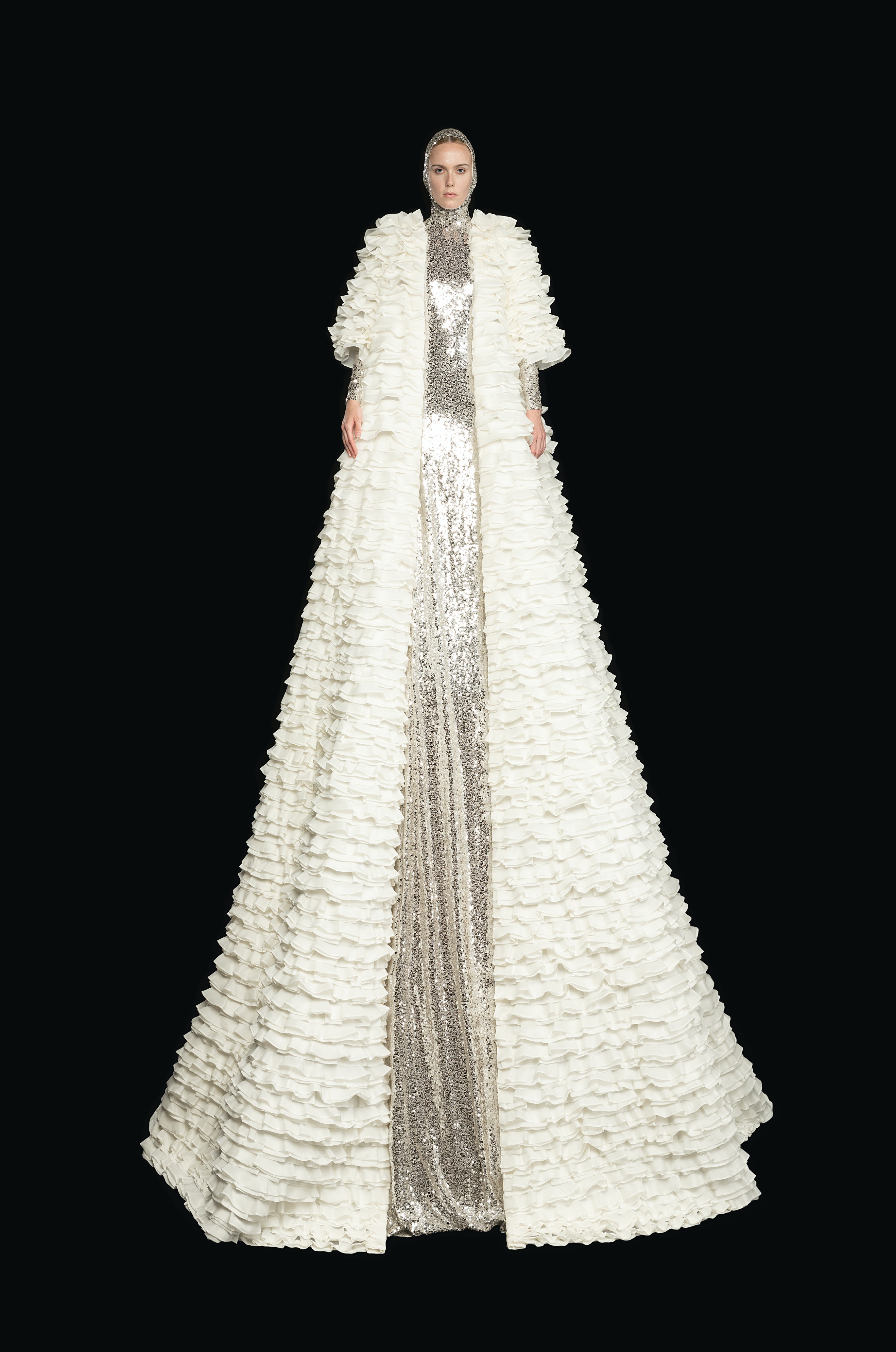 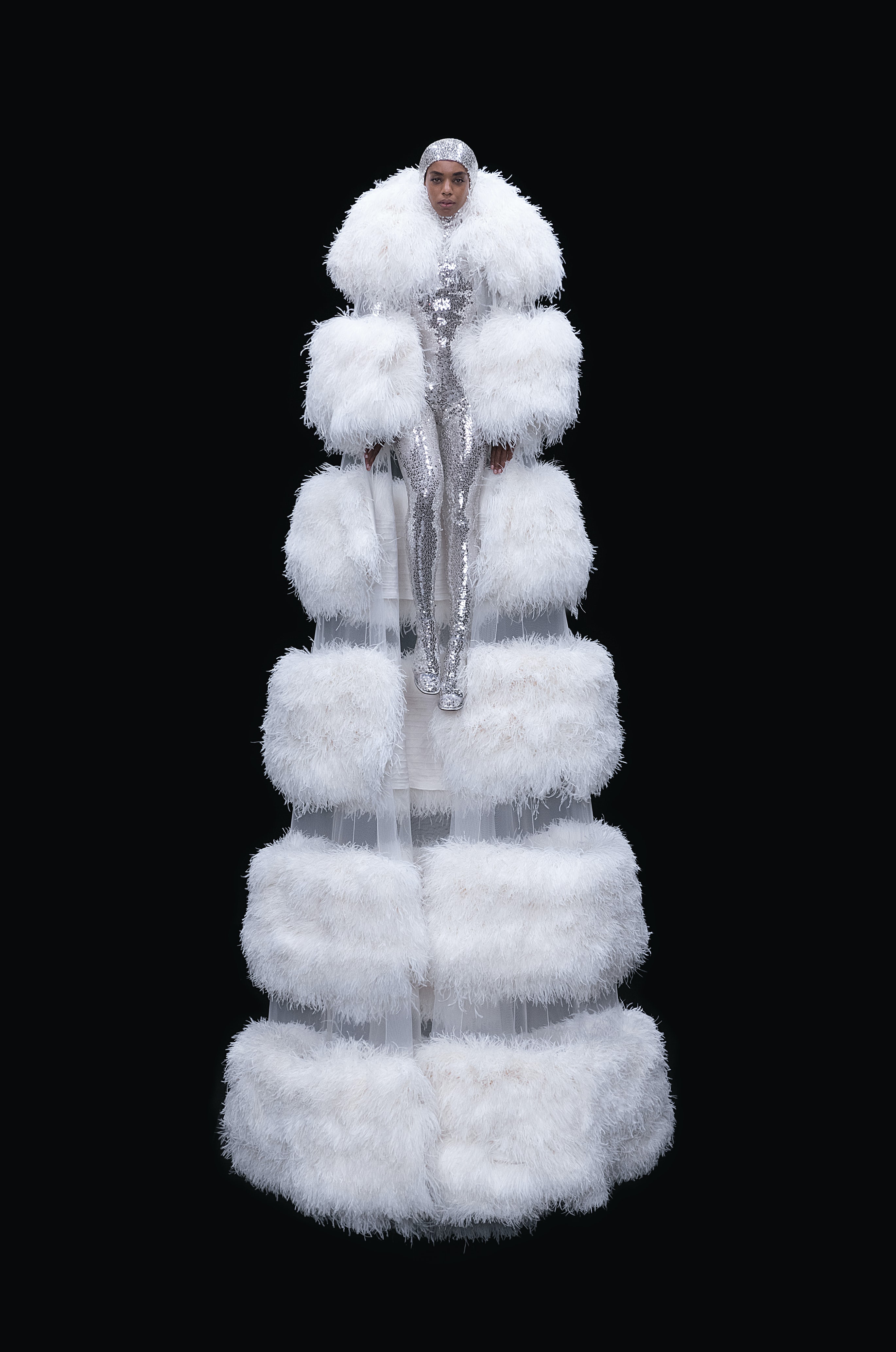 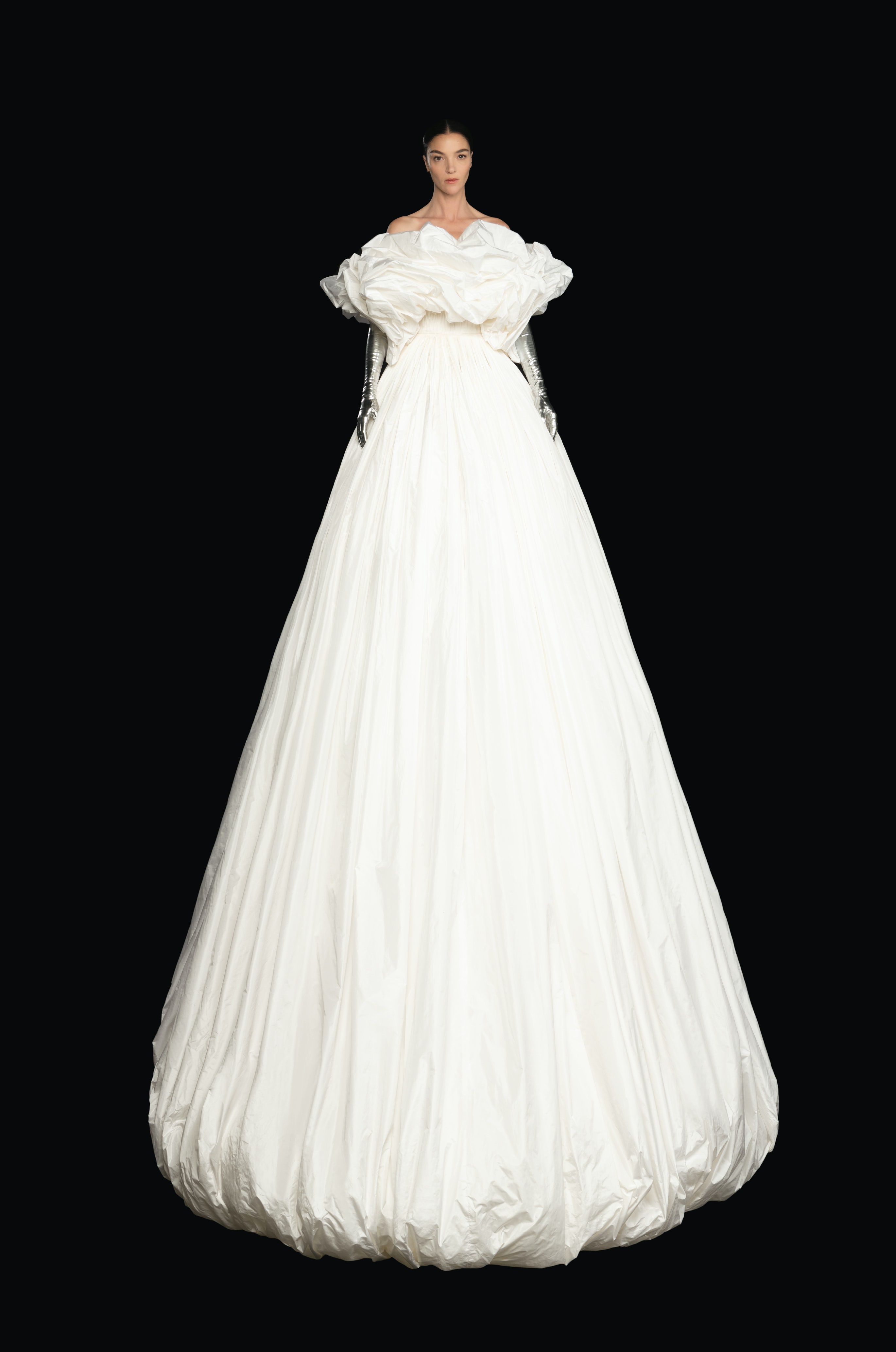 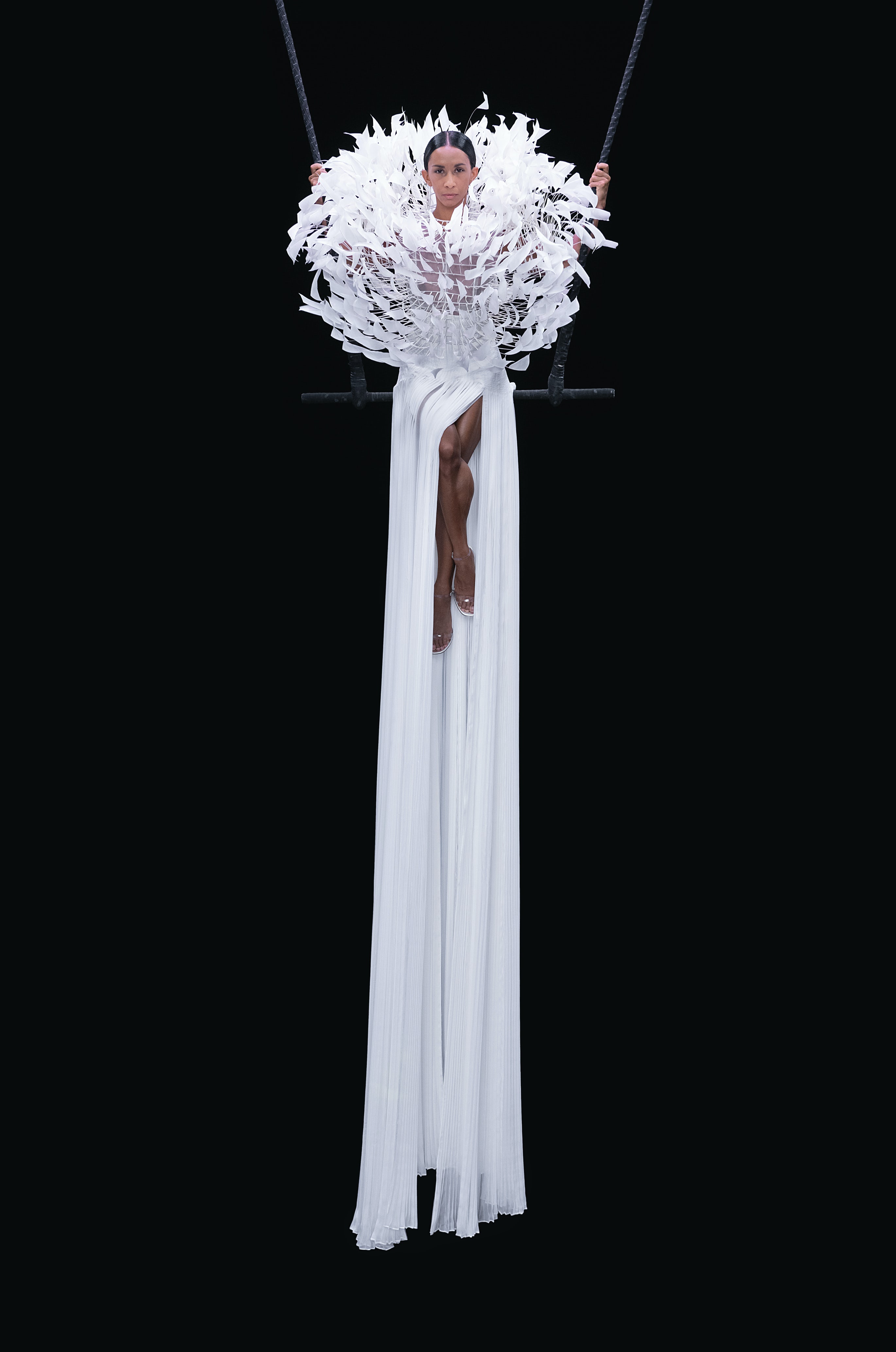 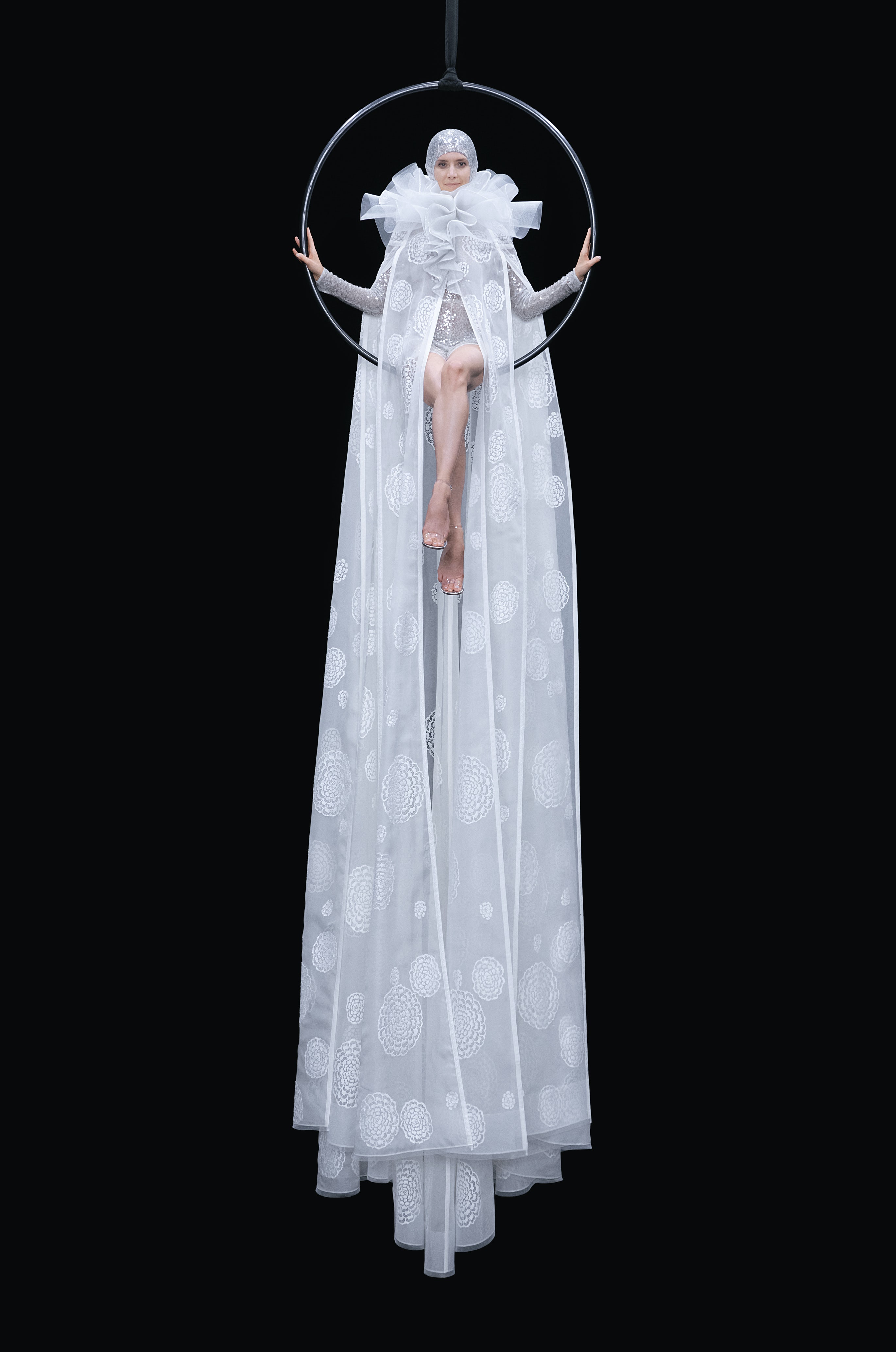 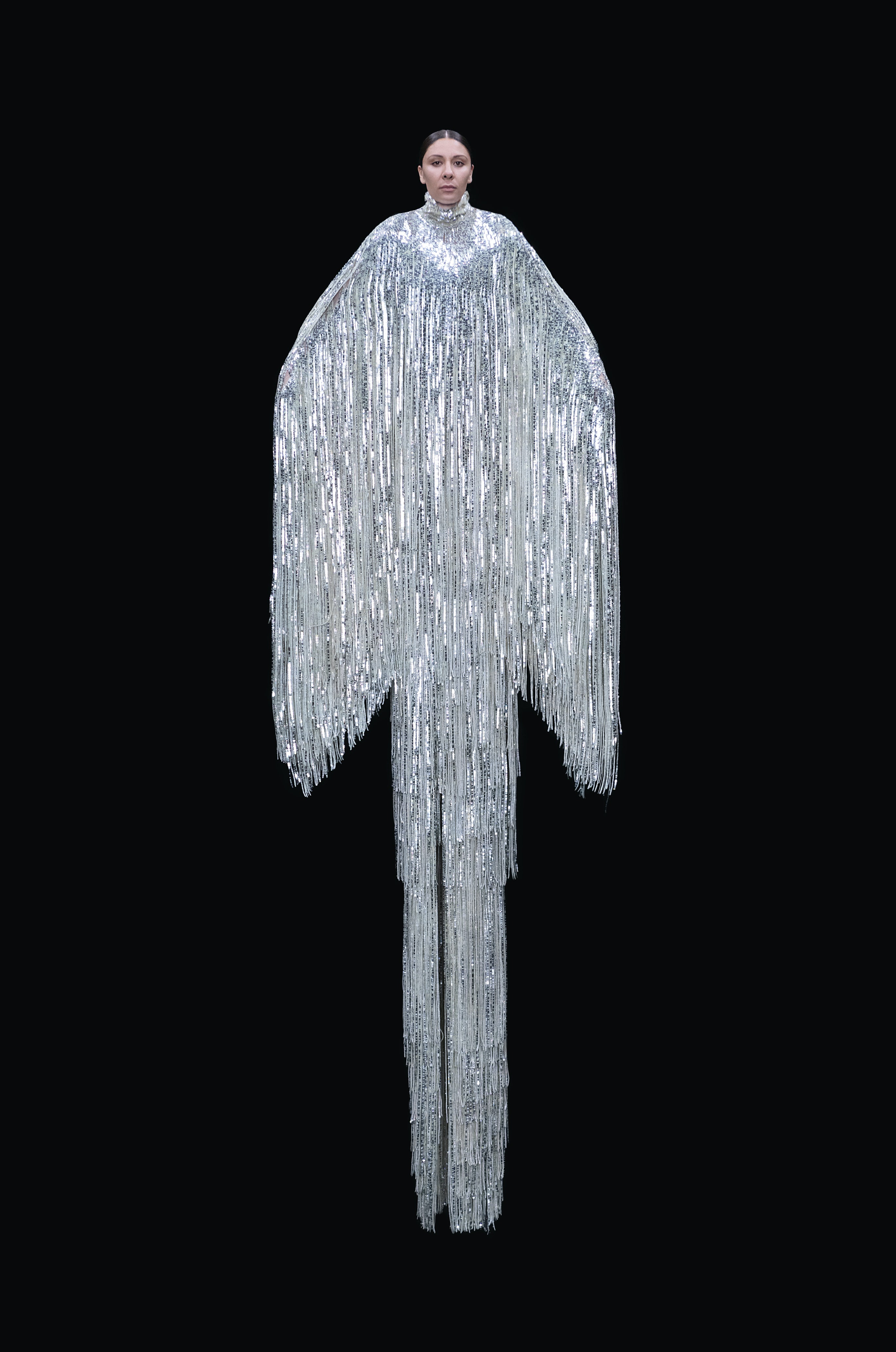 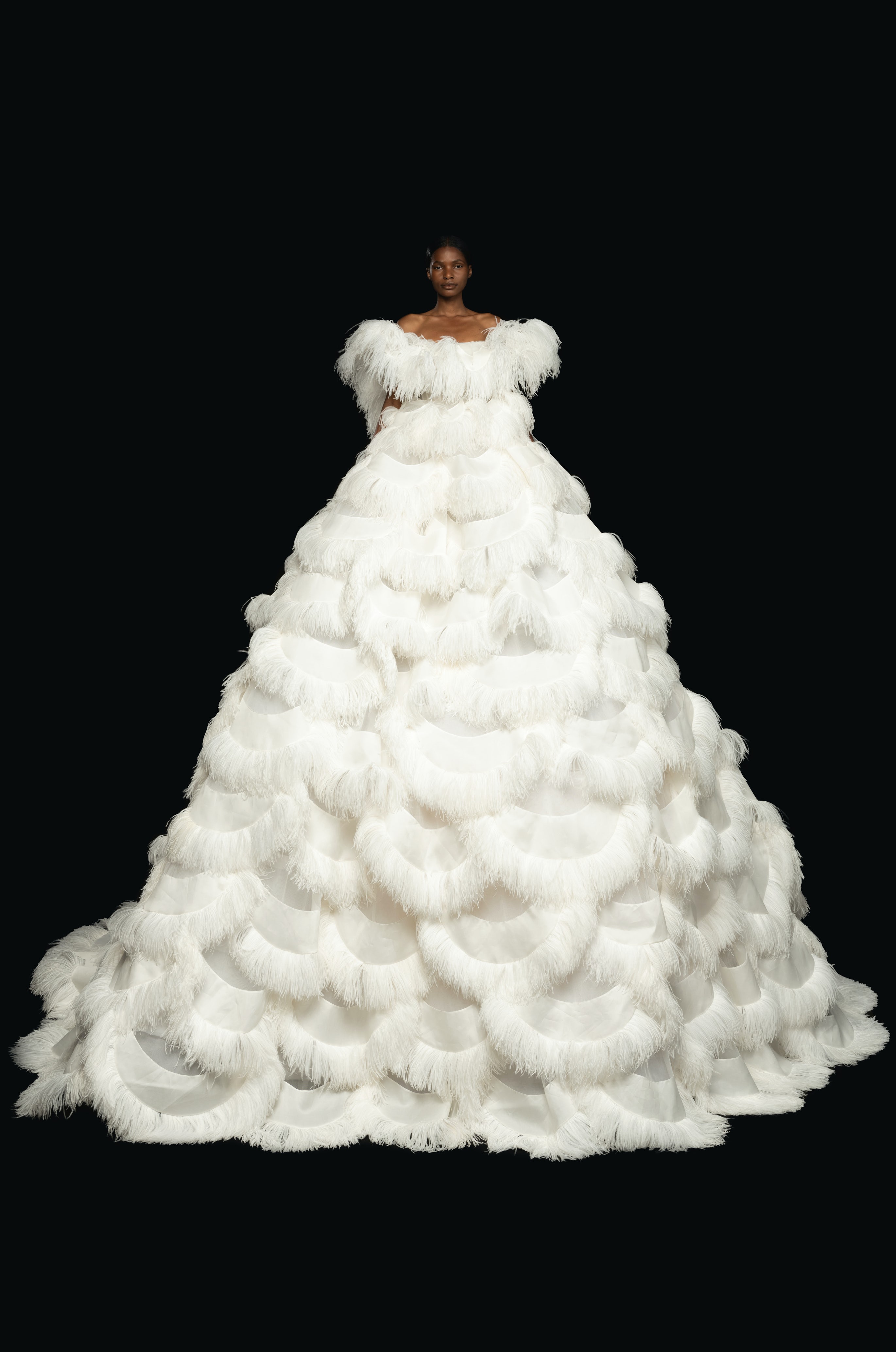 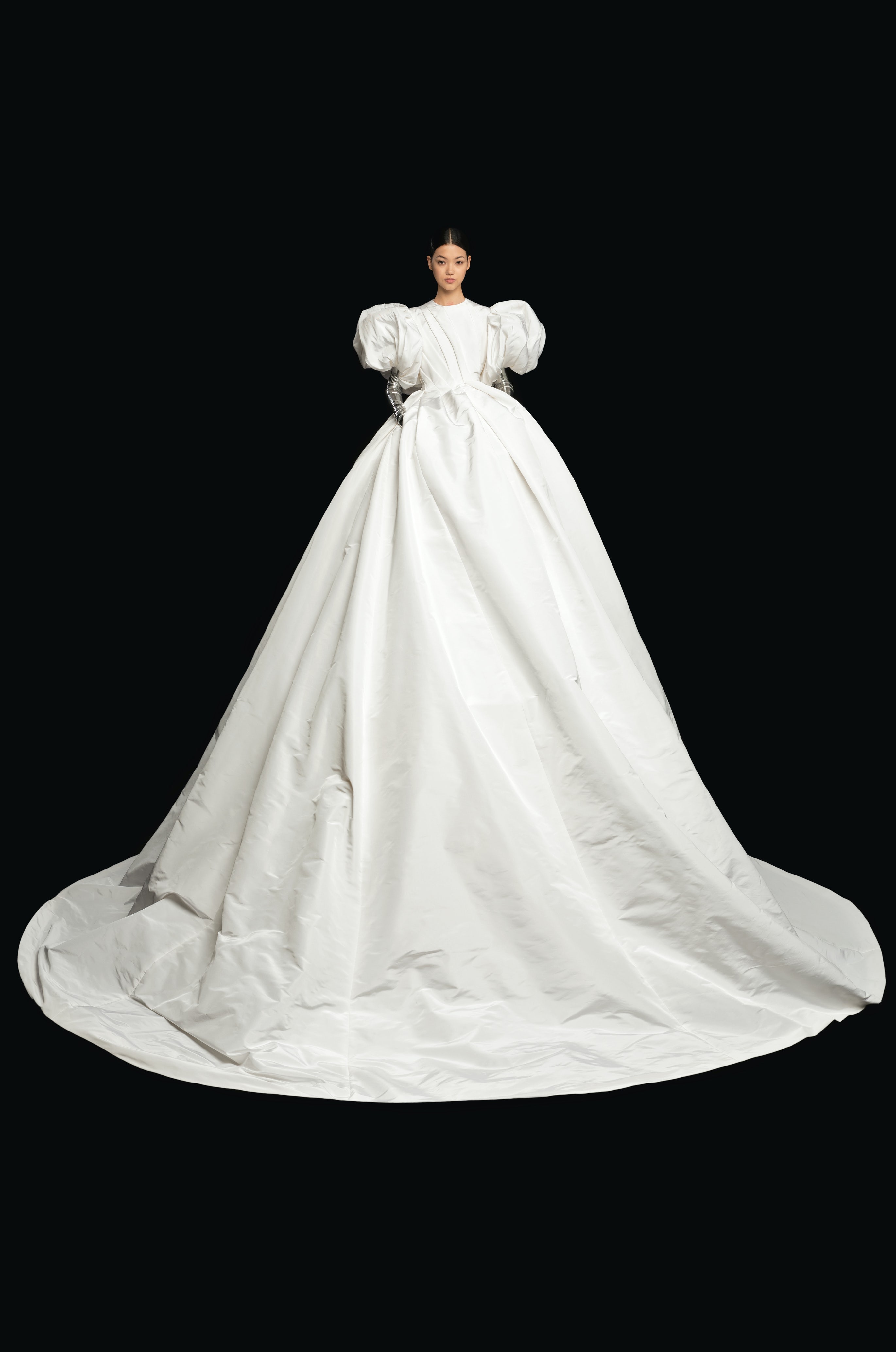 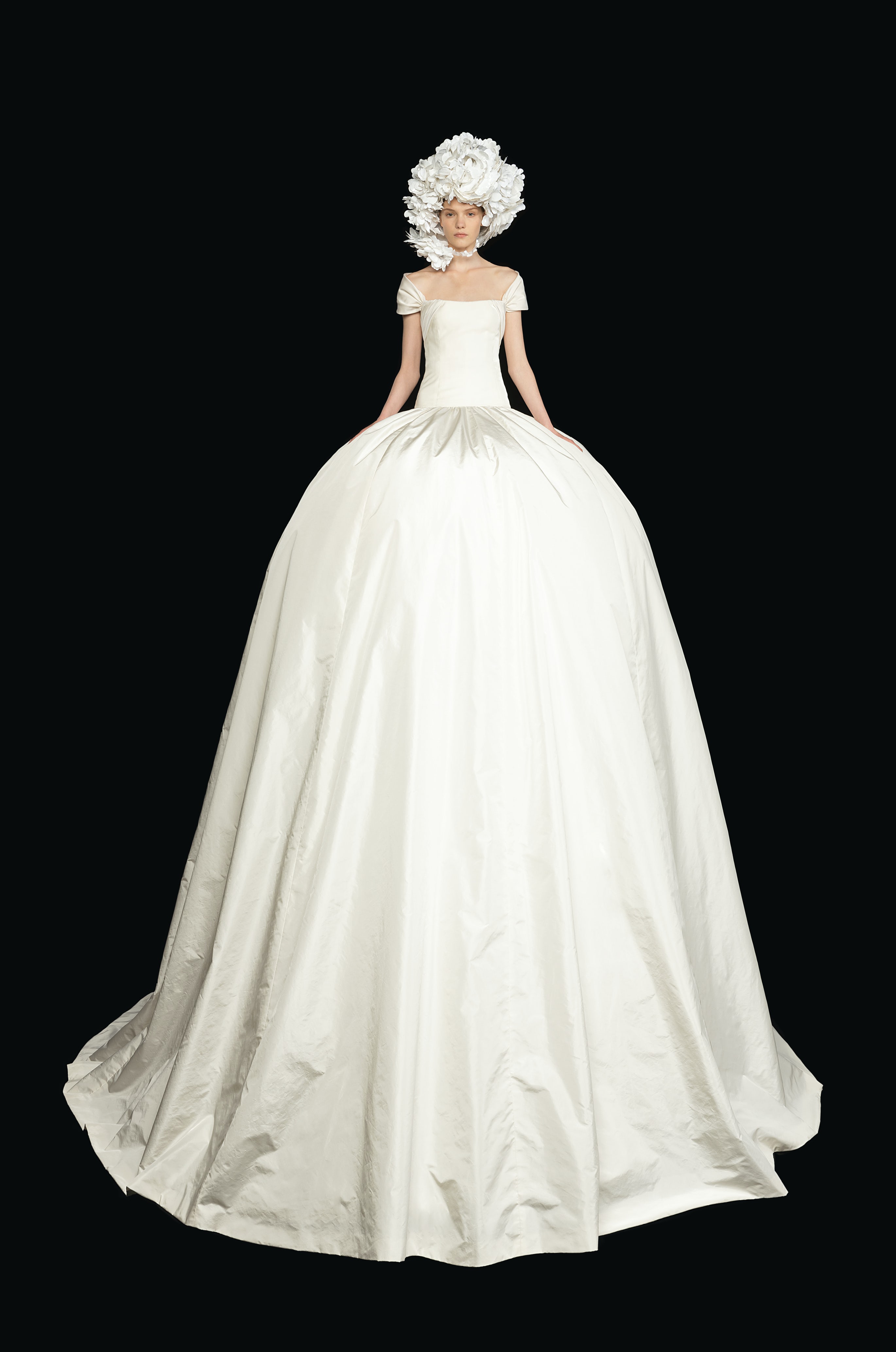 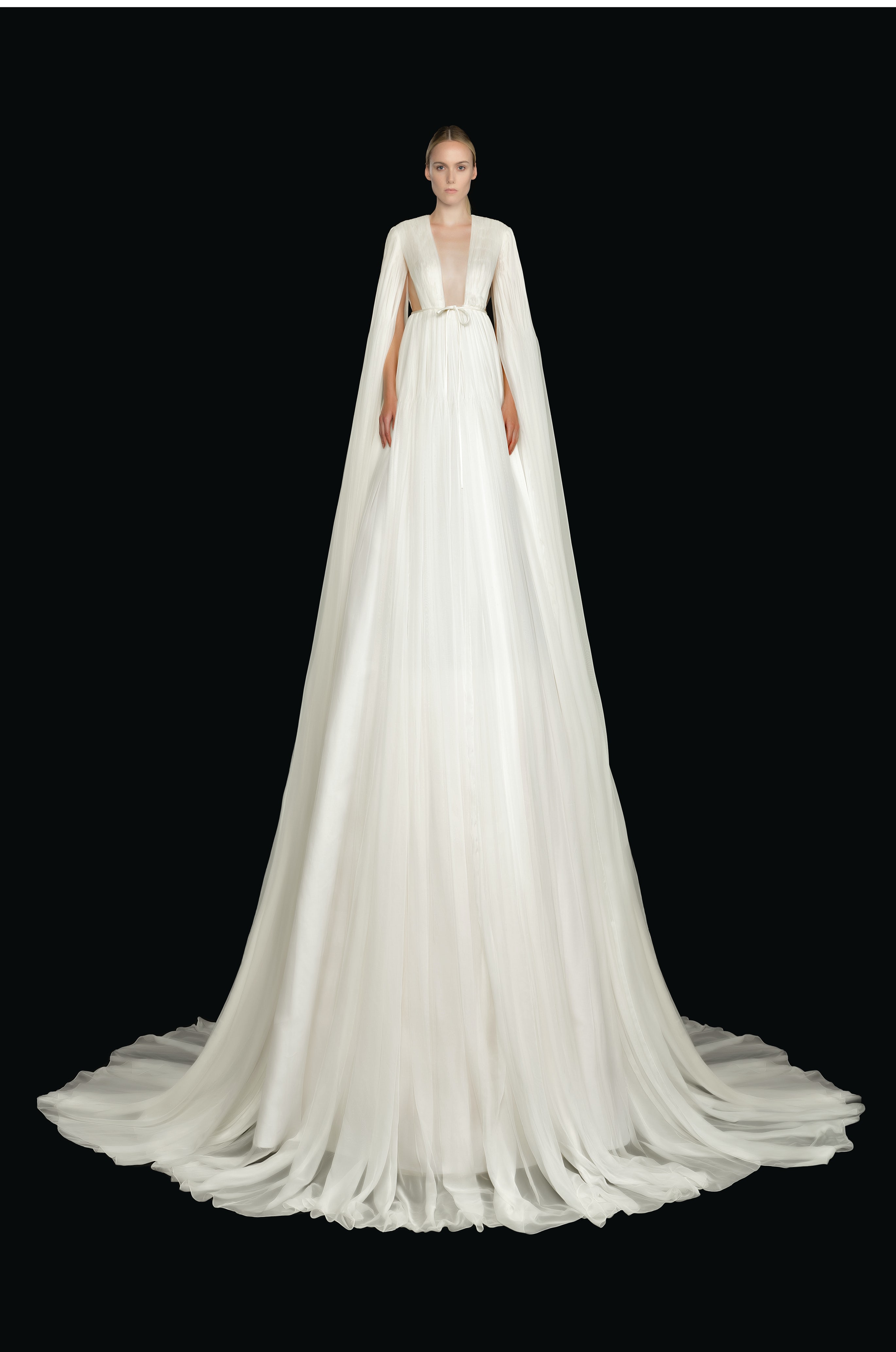 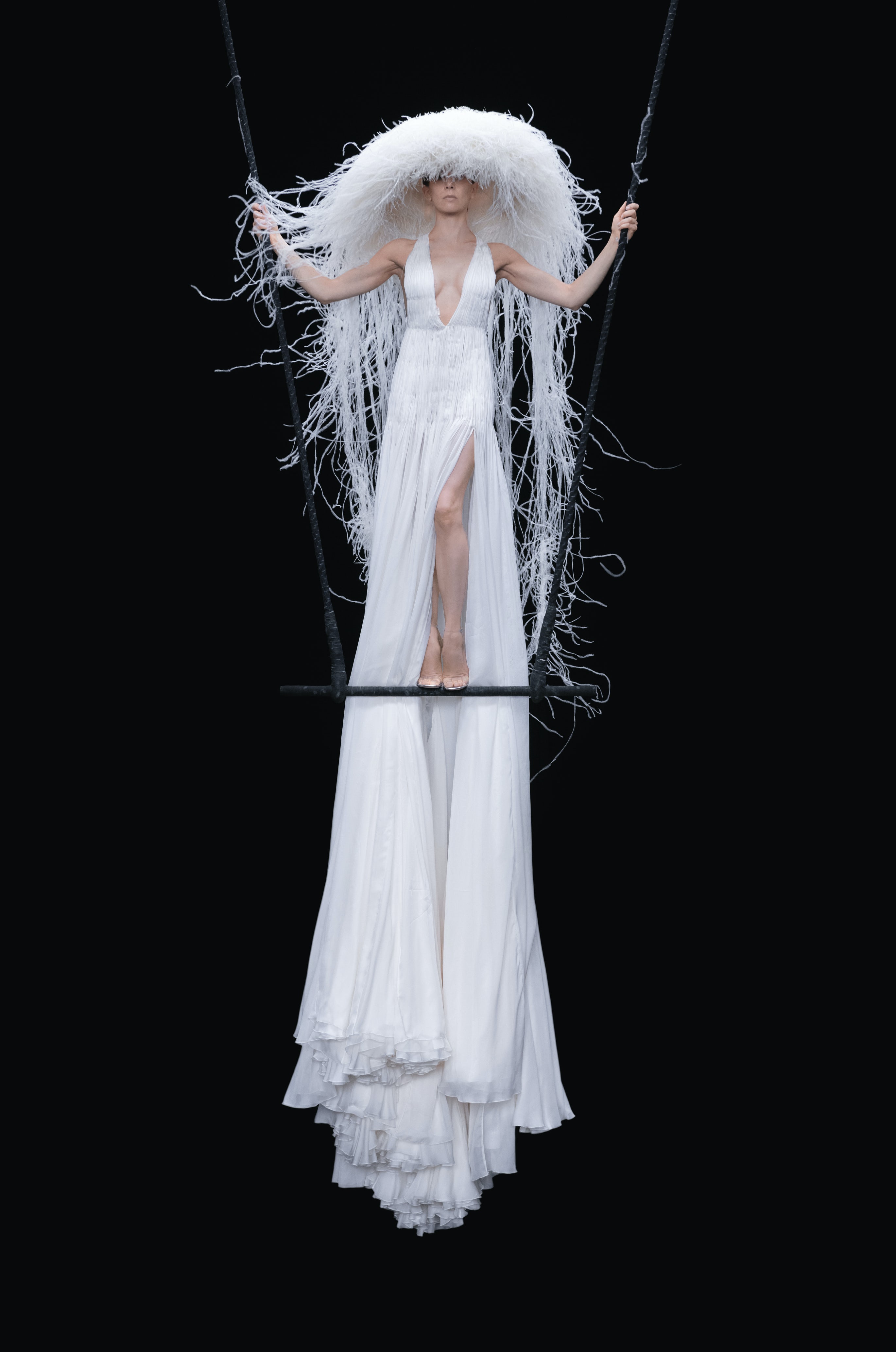 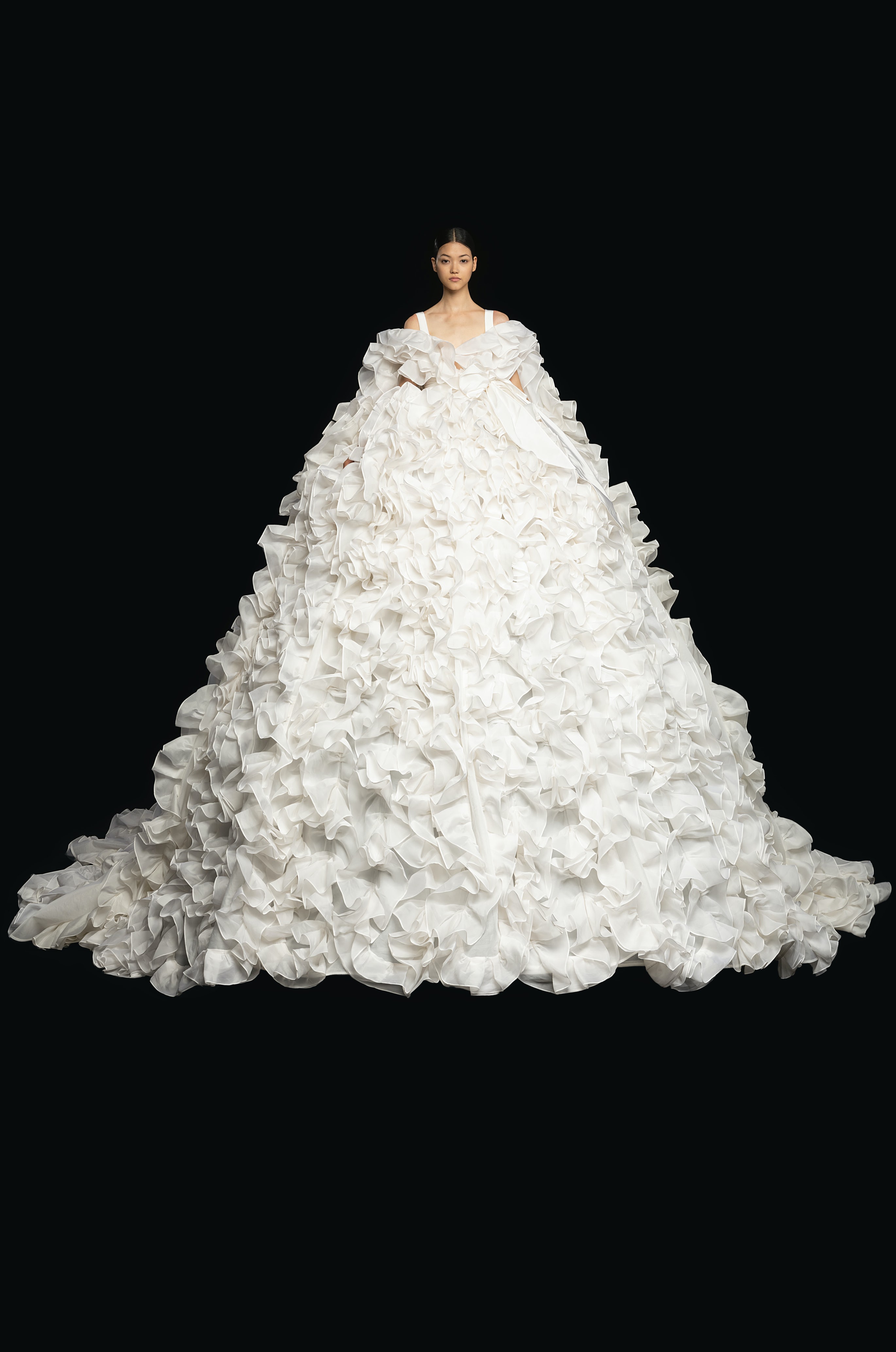 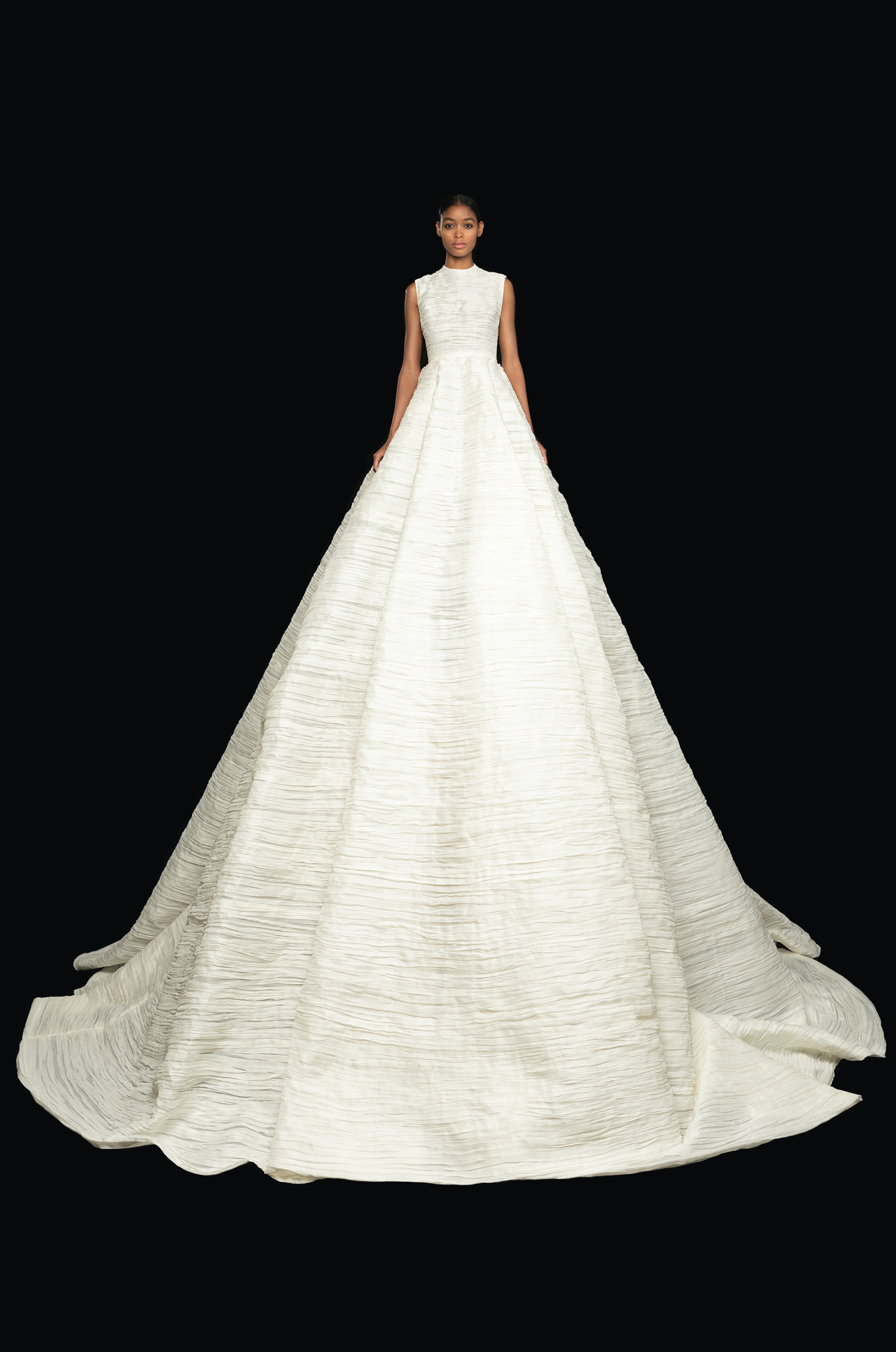 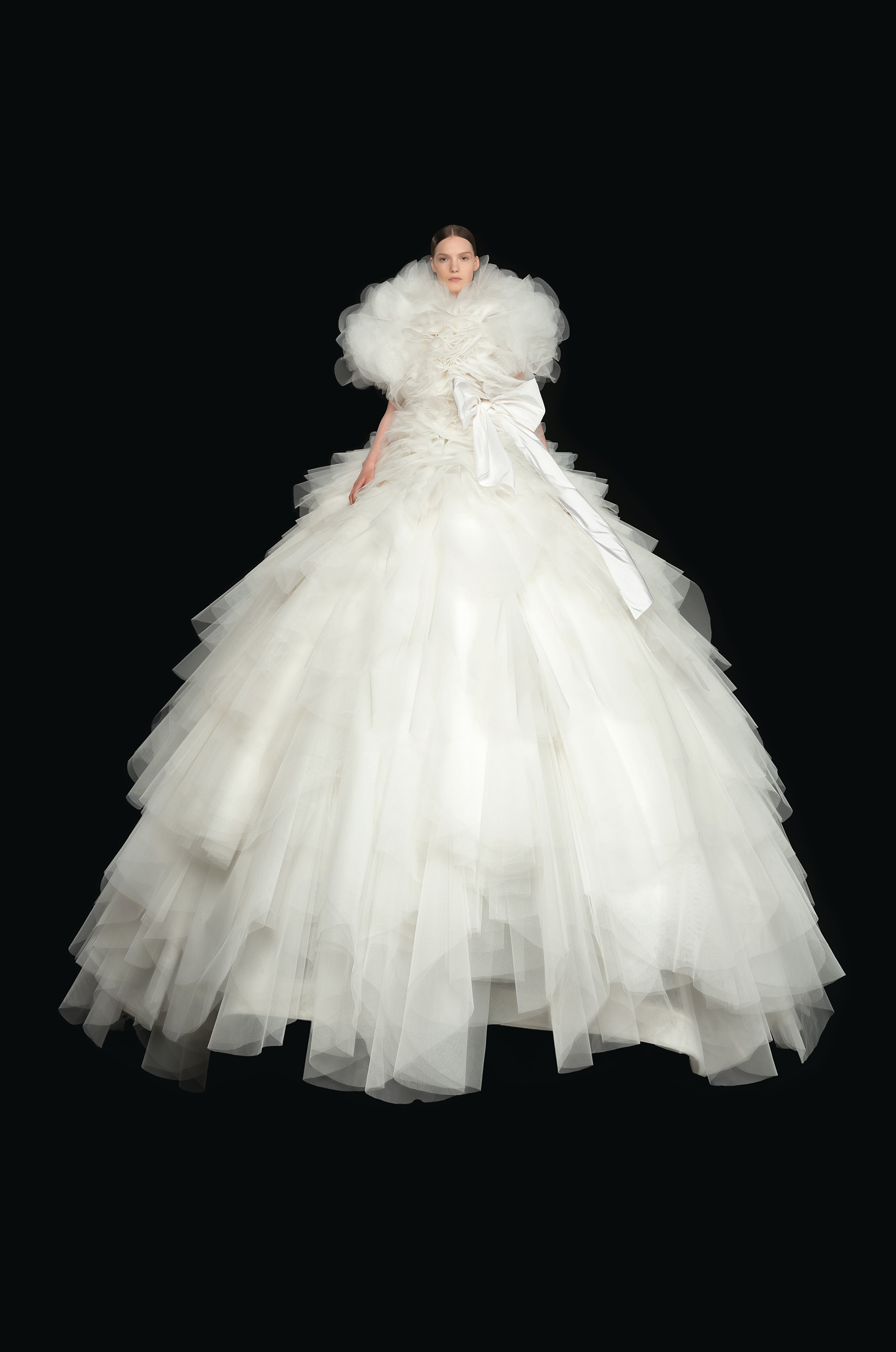