NYFW Rolls Out the Welcome Mat for International Editors 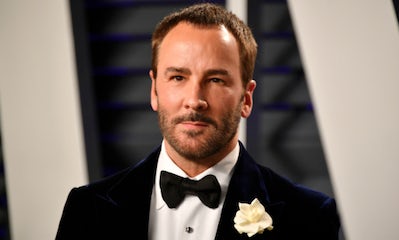 Tom Ford's project to elevate the American fashion industry's global standing faces its first big test this week. His biggest change to fashion week was to lop a couple days off the schedule, but behind the scenes the CFDA is making other overtures to international editors and influencers, from free flights and car service to a kickoff dinner with Ford and emerging designers. This is a multi-season process. Success will be measured not just by the number of foreign attendees, but also whether they carry word of lesser-known designers to their international audiences. That promise of global exposure would then be used to convince the next Virgil Abloh that he or she can find fame and fortune in New York rather than Paris.

The Bottom Line: Looming over the proceedings is the CFDA's ties to Stephen Ross, the real estate developer whose fundraiser for President Donald Trump sparked outrage in the fashion community. Though no fashion week events appear to be taking place at The Shed in Ross' Hudson Yards development, the developer's wife, Kara Ross, remains on the CFDA board. 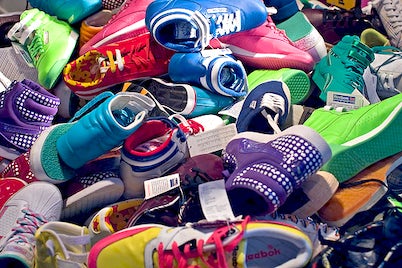 In the latest trade-war twist, Trump and Chinese leaders are once again softening their stances and talking potential deals. But peace is unlikely to break out in time to stop new tariffs kicking in Sunday. Brands are resigned to a worst-case scenario. Last week, Abercrombie & Fitch lowered its outlook for the remainder of the year and said tariffs would reduce profits by $6 million. Others are making drastic supply chain adjustments to minimise exposure. Express said it expects to produce 8 percent of its merchandise in China by the middle of next year, down from 20 percent today. Commentary from G-III executives when the company reports earnings on Sept. 5 will be one of the best ways to gauge the tariffs' impact; the licensee for Calvin Klein, Levi's and others produces 65 percent of its merchandise in China and sells almost all of it in the US, according to Needham.

The Bottom Line: The great unknown is whether the disruption caused by tariffs will be the deciding factor in tilting the US economy into recession.

Who Wants to Buy Revlon? 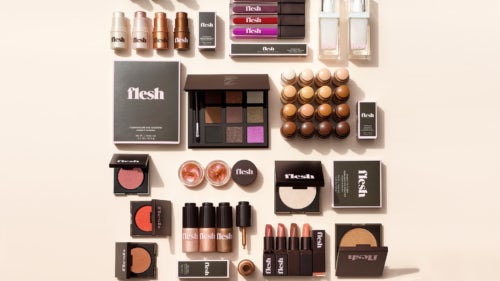 After trying and failing to boost Revlon's sales for nearly two decades, the company's majority investor, Ronald Perelman's MacAndrews & Forbes, may be throwing in the towel. Revlon has A-plus name recognition, but its products haven't kept up with modern makeup trends, particularly the latest crop of Instagram brands. And though Revlon's sales are still far bigger than its upstart competition, they pale in comparison to rival cosmetics giant Estée Lauder. The company has survived by borrowing, including a $200 million loan earlier this month, which put a ticking clock on its endless turnaround efforts. Revlon has reportedly hired Goldman Sachs to explore strategic alternatives, including the sale of some or all of its brands.

The Bottom Line: Some of Revlon's brands could hold appeal for the right buyer, including Elizabeth Arden, which is seeing growth in Asia, and Flesh, a year-old brand aimed at younger customers that has struggled to gain traction but could find new life under a less-distressed owner. 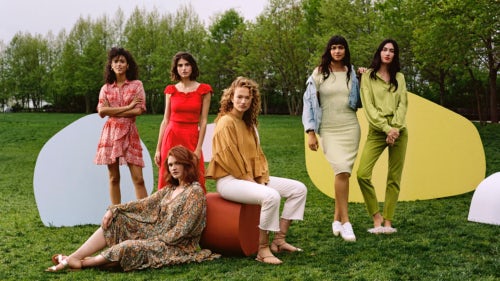 Urban Outfitters is one of many retailers to launch a clothing rental service. | Source: courtesy

BoF readers were split on the question of whether they would join the clothing rental boom:

"No. I want to invest in pieces for me, and come up with my own looks. I’m not ashamed to be “caught” wearing the same thing twice. If I love a piece, I want to wear it again and again" @smizzen

"Absolutely. Aside from being more sustainable it allows me to constantly refresh my wardrobe with fun pieces while still investing in statement pieces to keep for the long run." @taytrgovac