Chanel Memorialises Its Past and Looks to the Future 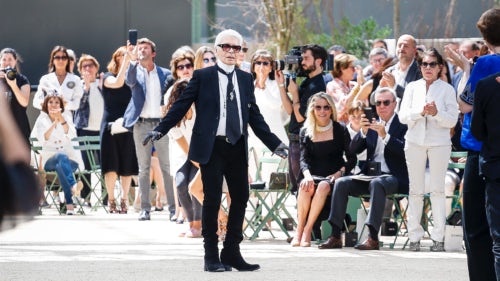 Chanel’s financial results are no ordinary corporate disclosure. The company’s decision to report its annual results this time last year - its first such release in its 108-year history — sent shockwaves through the luxury market. The brand's confirmation of its immense size, solid growth and profitability put to rest — at least temporarily - talks that its owners were looking to sell or take it public. This year’s report will be released close to the memorial for Lagerfeld, the man who steered the brand to its current heights and whose death has reopened questions about its future direction. For those whose reading list doesn’t typically include financial reports, Le Monde journalist Raphaelle Bacqué will be releasing his biography of the legendary designer, Kaiser Karl, on the same day.

The Bottom Line: As a private company with no obligation to release financial information publicly, Chanel can be strategic in the story it tells with its financial results. Will the brand use its 2018 report to begin its next chapter? 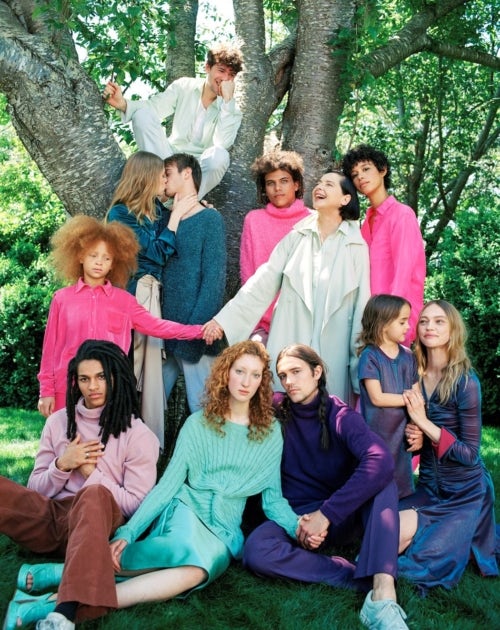 Emliy Bode and Sies Marjan's Sander Lak, two of Paris Fashion Week Men’s highest-profile new editions, share some similarities in their careers. Both established their brands in New York in 2016 and received near-instant recognition for their gender fluid (or at least, gender agnostic) designs. They collected emerging designer awards from the CFDA (Lak in 2018, Bode this year), and now seek international exposure (Bode said as much, telling WWD that she made the jump because the bulk of her distribution is in Europe). New York reinforces the idea that New York is the development league feeding talent to Paris. Of course, showing in Paris means sharing the spotlight with LVMH’s trio of superstar designers, who are sure to grab the lion’s share of headlines and social media buzz.

The Bottom Line: With new brands able to reach global audiences faster than ever, it’s hard to blame Bode and Lak for wanting a bigger stage than their hometown can offer, particularly on the menswear side. 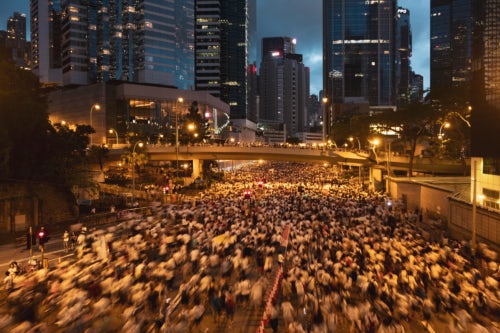 Tensions between Hong Kong residents and the Chinese government exploded last week, bringing commerce to a standstill as protesters spoke out against an extradition bill they said would permanently damage the city's autonomy. A few years ago, this might have sent shockwaves through the luxury market, as brands relied on their Hong Kong stores to reach mainland Chinese consumers. But Hong Kong’s status as a regional shopping mecca was in decline well before last week, as Chinese consumers spend more at home. The last round of anti-mainland protests in 2014 contributed to a multi-year slump, and some analysts are predicting a similar outcome this time (in a report last week, Bain said Hong Kong's prospects look dim compared with the mainland). The protests themselves are emptying out shopping malls (and plenty of retailers are joining calls for a general strike).

The Bottom Line: The unrest will only accelerate the decline of Hong Kong's retail sector, though passage of the extradition bill could prove far more devastating in the long term. 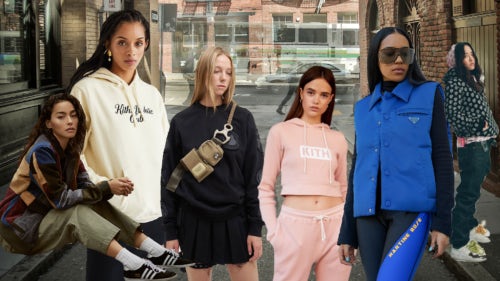 "Streetwear needs to stop treating its consumers like exclusive members of a club if they want to expand. The lack of accessibility in general is keeping women away, as well as the fact that many of the models you see representing streetwear brands are male." @t.rintrin, commenting on "Streetwear's Big Opportunity: Women".