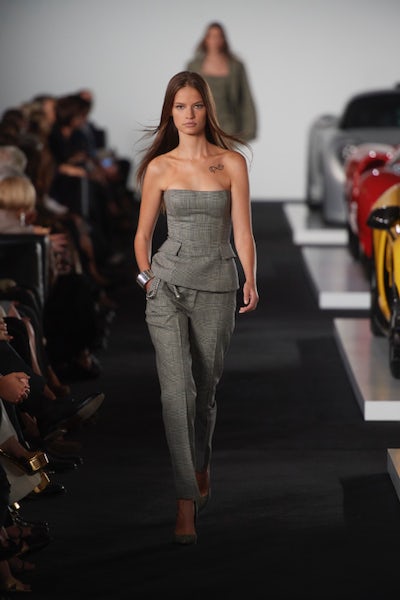 For the first time in a while, the conversation around New York Fashion Week is about which designers are returning to the schedule, rather than who’s departing. But the enterprise continues to make an awkward transition from catering to magazine editors and wholesale buyers to consumers following the action from home on Instagram. With over 100 designers on the official calendar, standing out still isn’t so easy (though some prominent names, including Alexander Wang, have left the schedule). Some are hoping a splashy entrance will do the trick: Escada and Longchamp haven’t shown in New York before, Carly Cushnie is making her solo debut, and Rihanna could win the week with her Savage X Fenty lingerie show. Others — Rodarte and Proenza Schouler — are using returns from Paris to generate buzz. Ralph Lauren has its 50th anniversary, and emerging designers and the industry’s biggest names alike are experimenting with new formats and locations, including Oscar de la Renta showing on the Spring Studios rooftop.

The Bottom Line: Despite the fact that, after two sleepy seasons, New York Fashion Week feels nice and full with big names and big shows, it's still unproven as a valuable consumer marketing tool for the majority of participants. This season will be a test of that. 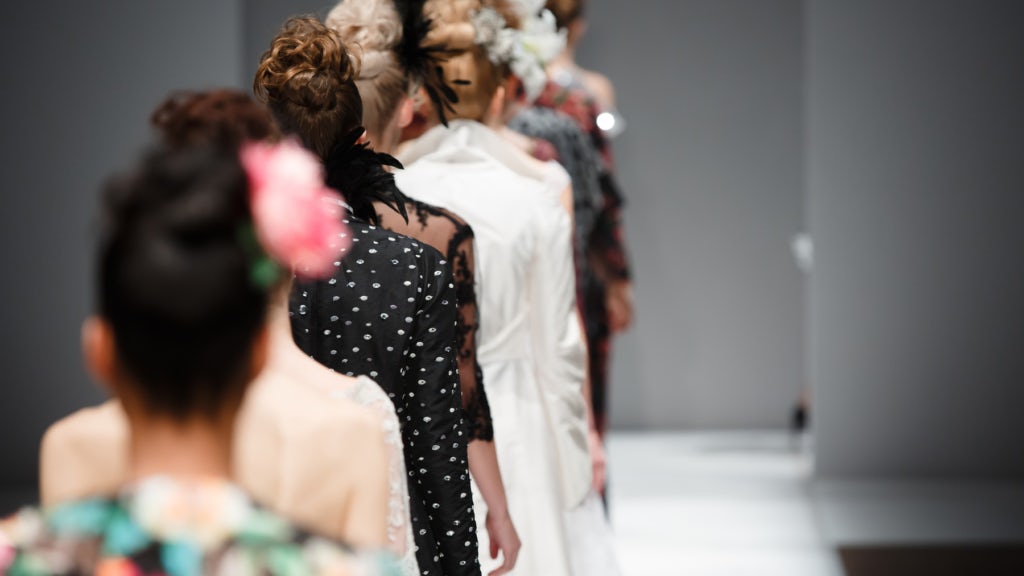 Hard as it is to imagine, this is only the second season since the #MeToo movement went viral, unleashing a flood of allegations ranging from sexual assault to gender and racial discrimination. And while fashion has a long way to go toward addressing its treatment of women and minorities, some industry leaders plan to use fashion week to make incremental progress and shine a spotlight on advocates for more sweeping changes. IMG is providing private dressing areas backstage at its venues and has scheduled a slate of panels and exhibits championing women and people of colour who have made their mark on the fashion world. The CFDA is asking — though not ordering — members not to use under-18 models, and we predict that many designers will set out to cast from a more-diverse pool of models. Some argue these are superficial steps, though American designers' actions compare favourable to the relative silence from counterparts in Paris and Milan.

The Bottom Line: The fashion industry once seemed impervious to criticism about a lack of diversity and the treatment of models, but is responding to a younger generation of consumers demanding change.

Fashion Comes in All Sizes 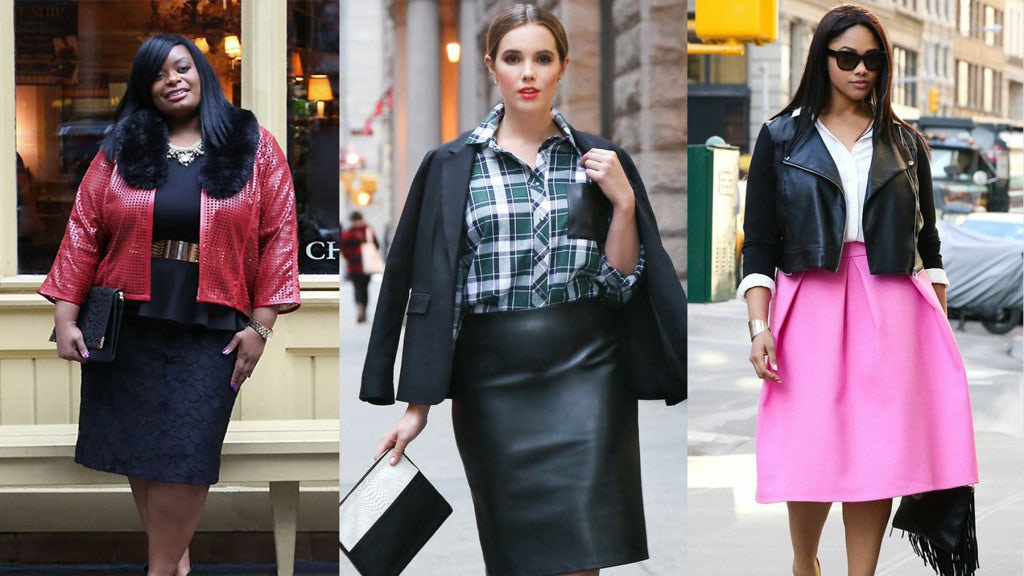 Running parallel to NYFW is theCURVYcon, which bills itself as "one space to chat curvy, shop curvy and embrace curvy." The plus-size fashion event, which started as a half day in 2015, has expanded to three days, with portions of the programme sponsored by mega-retailers like Macy’s and Target. This is the second year it will be staged during fashion week, a move co-founder Chastity Garner Valentine tells BoF was necessary because "plus size women represent over 60 percent of the population, and she needs that representation" during the fashion industry's biggest moment. Speakers include actress Gabourey Sidibe and, nodding to inclusivity running both ways, "straight size influencers." Their message is clearly being heard. At NYFW, plus-size models are still rare, but becoming a more common sight as designers create clothing in an expanded range of sizes. For example, the lingerie line Rihanna will show on Sept. 12 runs to 3X, with bras up to 40DDD.

The Bottom Line: theCURVYcon is a prime representative of the slew of consumer-facing fashion and beauty conventions have popped up in recent years, honing a mix of shopping, empowerment and experiences that is quickly being adopted throughout the retail world.

"Such [acquisitions] are usually worrisome especially when the acquirer is a VC/PE, putting creativity and originality at stake for quick returns. But this particular transaction sounds pretty promising as both sides have unique legacies and know how to push the boundaries of technology and imagination." 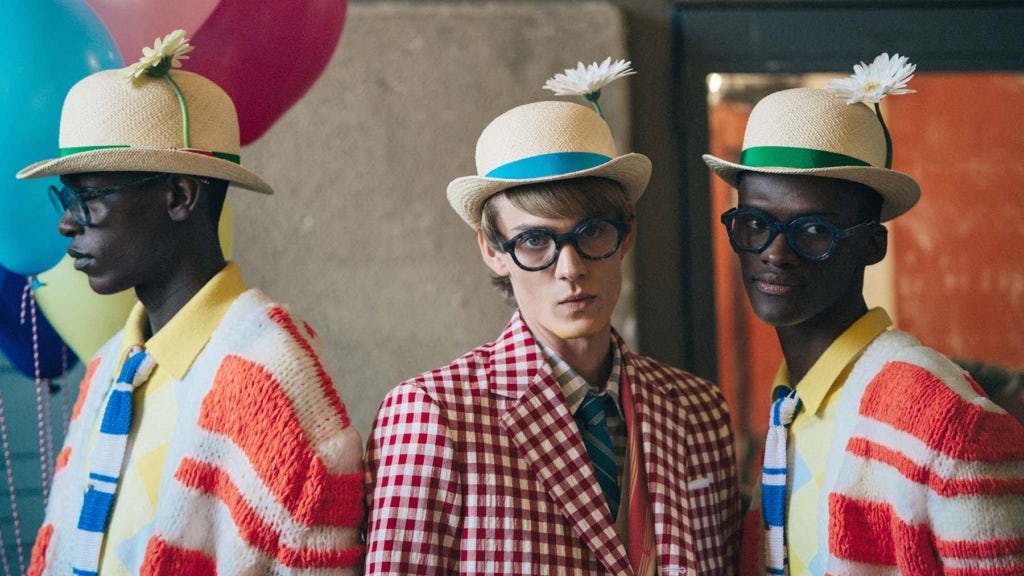