A Sense Check for Streetwear at Paris Fashion Week 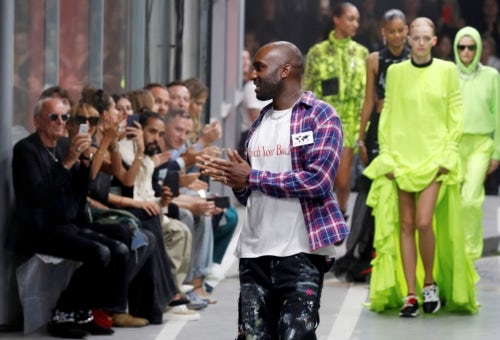 Is streetwear's influence on high fashion waning? The trend has certainly been in decline and, as far as omens go, Abloh taking a few months off and Gvasalia stepping down from Vetements certainly have an "end of an era" vibe. Then again, the hundreds of models who wore sneakers down the runway in New York, London and Milan point to a deeper current that's likely to endure. Off-White and Balenciaga are the biggest mysteries heading into Paris; Abloh has promised "crowd participation" in his absence, an unusual proposition for a major brand at fashion week. And as the consensus hardens that Vetements may have been a flash in the pan, Gvasalia must show his vision for Balenciaga has lasting power. The stakes are high — Balenciaga has been an important driver of growth for parent company Kering, and the conglomerate no doubt hopes the label remains hot as it crosses the €1 billion revenue mark and momentum slows at cash cow Gucci.

The Bottom Line: Streetwear is unlikely to depart the high fashion scene as dramatically as it came. Certain elements, including drops and sneakers, will surely live on as part of the luxury business model. 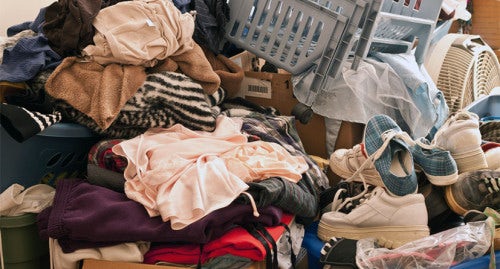 While designers trot their latest creations down the Paris runways, a debate about fashion's environmental impact will be taking place in the French senate. Legislators will consider a law that would ban the destruction of unsold goods, affecting some $900 million worth of consumer products annually. The legislation presents a quandary for the luxury industry in particular, which cannot offload extra inventory onto discount and charity shops without damaging the perception of exclusivity and scarcity that allows brands to charge high prices and maintain their allure with customers. Meanwhile, LVMH will provide an update on its environmental initiatives on Sept. 25, several months after the conglomerate snapped up a minority stake in Stella McCartney's ethical luxury brand but declined to sign onto a sustainability agreement led by rival Kering.

The Bottom Line: The practice of burning unsold goods may be on its way out even without new regulations. Excess inventory is a major cost for any consumer goods business, and brands from H&M to Burberry are tweaking their supply chains to better align supply to demand.

Nike Strategy Expected to Pay Off 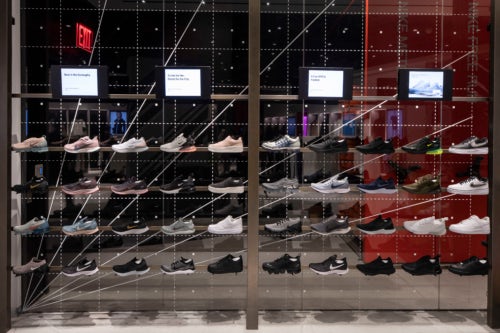 Nike's strategic choices continue to pay off. The shift from wholesale to direct selling has boosted margins without hurting sales, and Nike and sub-brand Jordan dominate the white-hot resale market, with only the far smaller Yeezy brand able to generate even a fraction of their hype. Though Nike is still the unparalleled favourite among hypebeasts, the halo from its controversial Kaepernick campaign may be fading in the wider consumer market, as the brand has released few products bearing his name, and the athlete hasn't appeared in any more ads. Nike was also forced to drop another athlete, Antonio Brown, after the NFL star was accused of rape. That said, Nike has plenty of global superstars in its stable of brand ambassadors, from Lebron James to Serena Williams to a growing (and long overdue) relationship with women's soccer.

The Bottom Line: Nike's shift to DTC also allows the company to maintain ironclad control over how consumers interact with its products and perceive the brand. The expansion of the NikePlus loyalty programme, which now has 170 million members, is an example of how that message discipline can be converted into sales.