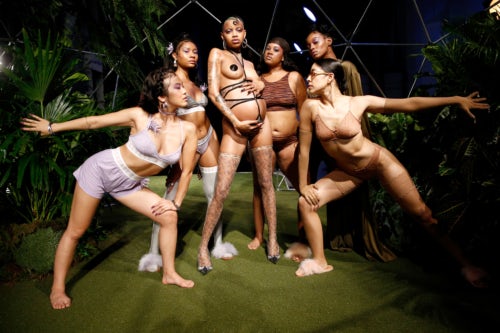 A massive spectacle featuring celebrities galore and models in lingerie, recorded for global broadcast. Sound familiar? Rihanna is going straight for the jugular with her latest Savage X Fenty show, promising to lift the best elements of the Victoria’s Secret fashion show and layering on the inclusivity, body positivity and digital savvy that event has been lacking. This is no scrappy disruptor taking on Big Underwear. Savage X Fenty raised $50 million last month, and is part-owned by TechStyle Fashion Group, which built Kate Hudson’s Fabletics into a leggings empire, with $300 million in sales last year and plans for dozens of stores. Rihanna's brand is on a similar path, though it faces plenty of competition from body-positive start-ups like ThirdLove as well as American Eagle's Aerie (not to mention Victoria's Secret itself, which still sells billions of dollars of lingerie annually).

The Bottom Line: Savage X Fenty’s main advantage over its competitors - big and small - is Rihanna’s cultural clout, as demonstrated by the immense amount of media coverage her show earned last year, even as ratings for Victoria's Secret's show hit new lows. Adding Amazon to the mix will only amp up the hype. 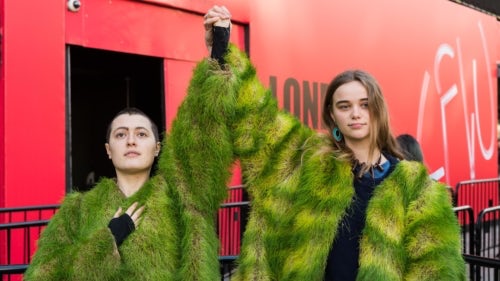 Activists from Extinction Rebellion wear coats made of living grass during a demonstration outside. | Source: Getty Images

Of the four major fashion weeks, London has been most prone to politics in recent seasons. Animal rights groups have been thick on the ground, protesting fashion’s use of fur. Then, there’s Brexit: the slow-moving crisis has sucked up much of the oxygen in the UK press and wider culture, and its outcome will have a direct financial impact on the British fashion industry. Environmentalism is also coming to the fore this season. Expect plenty of talk of sustainability inside the show venues themselves; as with opposition to Brexit, fighting climate change presents a cause designers can get behind. The conversation on the street will be markedly different, as activists plan to use the media frenzy around the shows to highlight industry's wasteful practices, from cheaply made fast fashion to the thousands of miles flown by fashion week attendees. Extinction Rebellion’s “symbolic” protests may not achieve the group's goal of shutting down London Fashion Week for good, but the group’s labeling of the event as a “parade of excess” might stick.

The Bottom Line: Designers ignore the politics surrounding fashion week at their own peril. Consumers increasingly want the companies behind the products they buy to take a stand on important issues. 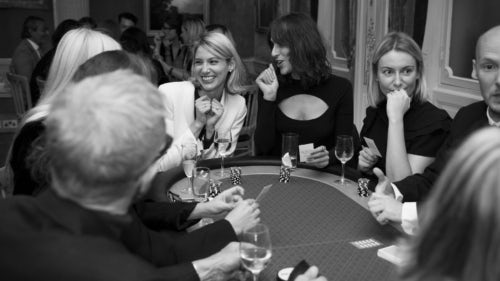 While many big commercial magazines are suffering, indie fashion titles have been enjoying something of a renaissance. Despite publishing only two issues a year, The Gentlewoman maintains a cachet that rises above the pack. Why? It partly comes down to intelligence and taste level, starting with Penny Martin, who has served as editor in chief from the start, and treats her readers as equals. As one BoF colleague put it to me: “The Gentlewoman is the Phoebe Philo of media.” Another part of the equation is the title’s carefully cultivated community, built through events and outings ranging from cards nights to architecture tours, which turn readers into loyal fans.

The Bottom Line: The Gentlewoman's cult following has helped extend its influence well beyond its small circulation. Today, the fashion industry's biggest publishers and brands are striving to capture the same elusive mix of authenticity and community to engage fickle consumers.

Editor's Note: This article was revised on 9 September, 2019. A previous version of this article ]stated that The Gentlewoman has about 100,000 subscribers. This is incorrect. The publication has a circulation of about 100,000. 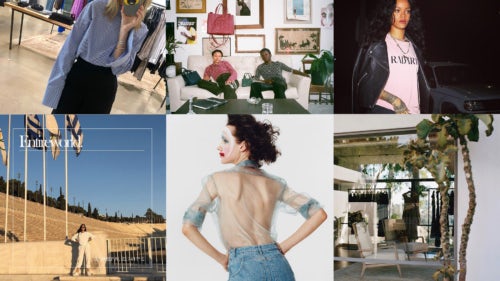 "Consumers don’t purchase products, they purchase thoughts, feelings and emotions. If you can capture that, you’ve struck gold!" @meeandminnie, commenting on "Traditional PR Doesn't Work Anymore. Here's What Does."