At Chanel, it's Virginie Viard's Show 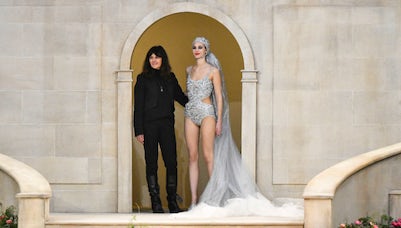 Resort season is usually a time for luxury brands to have a little fun and make a lot of money rather than deliver a serious statement about the future. But that's unavoidable in the case of Chanel. In a sense, Friday's show marks creative director Virginie Viard's debut. Karl Lagerfeld died just two weeks before the Autumn/Winter 2019 show in March, and it was considered his final collection. He'll surely be on attendees' minds at the Grand Palais, whether or not Chanel works a formal tribute into the show. Designer transitions are almost always fraught, particularly when a creative is as thoroughly associated with a brand as Lagerfeld was with Chanel.

The Bottom Line: It's far too early to know whether Viard will end up serving as a placeholder while Chanel searches for a star to replace Lagerfeld, or will emerge as a world-class designer in her own right (or chart a middle course, remaining creative director without straying far from her predecessor's legacy). 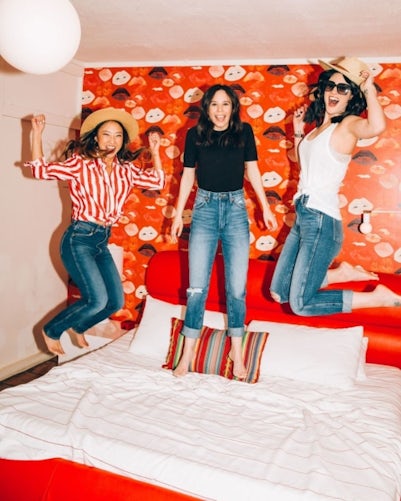 Wrangler is attempting to revitalise its image with influencer campaigns | Source: Instagram/@wrangler

When VF Corp. spins off its jeans brands, it will mark the second of four denim-heavy public share listings expected this year. Unlike high-flying Levi’s, Old Navy and Madewell, Kontoor’s Lee and Wrangler are struggling, with sales set to decline for a sixth year. That’s not to say they’re dead in the water. In an investor presentation Friday, Kontoor outlined plans to revitalise the brands with influencer campaigns, sustainable manufacturing and new products, including a crack at the thriving premium denim market in the US (Lee and Wrangler already have some success at this in Europe). The company has some powerful tools to work with, including a global reach — Lee is big in China and India — and a vertically integrated supply chain. But to succeed, Kontoor will need alternative sales channels to Walmart and other wholesalers, which make up over 80 percent of revenue but increasingly prefer to push in-house labels.

The Bottom Line: Lee claims to be the first to sell jeans featuring a zipper. Kontoor will require similar innovation to thrive in an environment that hasn’t been friendly to wholesale-dependent brands.

Adidas Lags Nike in the Resale Market. Does it Matter? 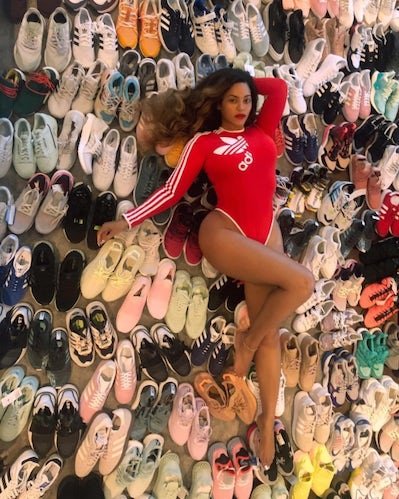 Beyonce is launching a collaboration with Adidas | Source: Instagram/@beyonce

Adidas excels at coming up with a Plan B. The recent slowdown in sales of classic styles like the Stan Smith might send a different company into crisis mode to revive its fading tentpoles; instead, Adidas doubled down on a modern classic, its Yeezy line with Kanye West, and potentially created a new one with the Beyonce partnership announced earlier this month. First-quarter results are likely to show the gambit continuing to pay off (fourth-quarter Yeezy sales soared by 500 percent, according to NPD). But the increased production runs have severely damaged resale values. Why should that matter to Adidas, which has no stake in sneaker sales on StockX, Goat and other marketplaces? While there's no direct profit involved, frenzied bidding on used shoes burnishes a brand's image, and data points about which colourways and collaborations sell best can help determine what styles to introduce next, and in what quantities. In a note earlier this month, Cowen predicted the ability to manage supply and demand via the resale world will reshape the industry.

The Bottom Line: Resale may not drive direct sales for sneaker brands, but it's increasingly where their customers are. Nike's utter dominance of this market should worry its rivals. 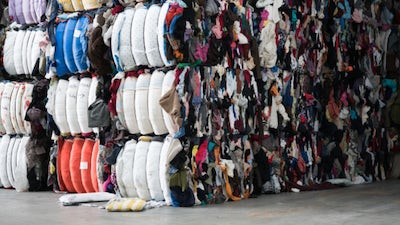 "The only thing that can reduce waste is to buy less and increase how long we wear clothes." —@fun_kle, commenting on "Can Recycling Fix Fashion's Landfill Problem?"