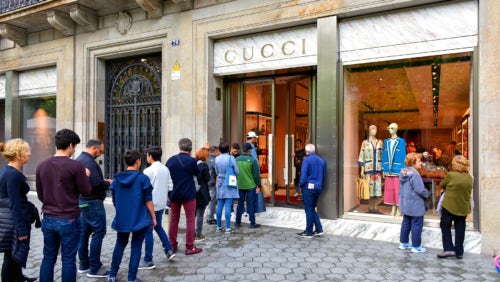 Line outside of a Gucci store | Source: Shutterstock

It’s been an uncharacteristically bumpy 2019 for Kering and its flagship brand, Gucci. Last month, the company disclosed it’s challenging a €1.4 billion tax bill stemming from how it handles of Gucci’s operations in Italy, and on Thursday Gucci was forced to pull a turtleneck that resembled blackface imagery. These controversies likely won’t have much impact on the bottom line - shares are up 5 percent since Kering’s tax disclosure, and Gucci has built up enough credibility on social issues with its customers to survive one misstep. Kering is likely to address the tax issue with its results, and freshen up its guidance on China (recall rival LVMH's rosy outlook in late January), as well as updates on efforts to revive sales with a Celine-esque reboot of Bottega Veneta, maintain momentum at Balenciaga and scale up Alexander McQueen. 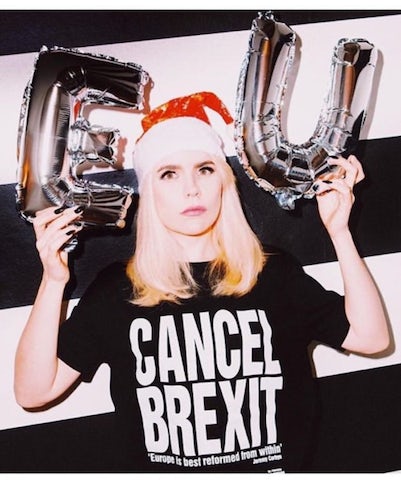 Sandwiched between the Baftas and the start of London Fashion Week is the latest Brexit temperature check on February 14, where we’ll see whether Prime Minister Theresa May has managed to sway any more MPs to support a modified version of her EU exit deal, which was resoundingly voted down last month. Further deadlock will likely to lead to more stories like this one, with brands stockpiling imported goods in the event a no-deal Brexit sends the UK economy into chaos on March 29. It's not the most conducive environment for London Fashion Week, though the industry has a long, storied history of shaking off the world's worries on the runway, if not always at the cash register.

The Bottom Line: On that last note, even if a no-deal Brexit is averted, fashion retailers will have already suffered (though luxury brands think they're immune). UK consumer confidence, a leading indicator for spending, is mired at a nearly six-year low, as people hoard their savings like L'Oreal is stockpiling cosmetics. 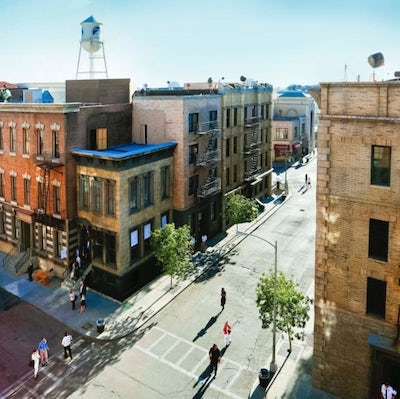 Pity the poor A-listers and their grueling travel schedule this week. Between the Baftas in London and the Grammys in LA on Sunday, it's no wonder if publicists are having a bit more trouble than usual wrangling stars to sit front row at New York fashion shows (or that Philipp Plein mistakenly thought he'd booked Kanye West). New to the mix is the Frieze Art Fair’s first West Coast edition. Frieze and fashion go together like Tom Sachs and Nike, including brand/artist collaborations (Rimowa is launching an Alex Israel-designed suitcase this week) and retail installations alongside the exhibits, all geared toward the wealthy art fair crowds.

The Bottom Line: Brands may need to work overtime for that Frieze sales bump, with the latest iteration occurring smack in the middle of fashion month (the New York and London editions are in May and October, respectively). 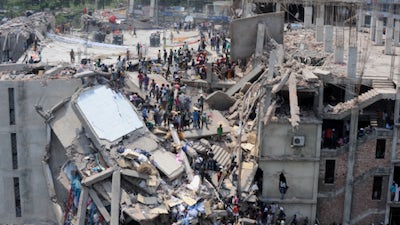 "There’s a handful of people in the [fashion] industry that care about the way their workers are treated. Yes, the responsibility lies on the consumer as well, to not promote and support labels and fashion designers that are not transparent about their approach. [But] the change has to come from within the industry and the consumers will follow, not the other way around." @priyanka.pandey, commenting on "What Will it Take to Prevent the Next Rana Plaza?"