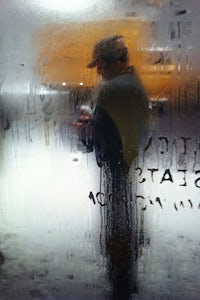 LONDON, United Kingdom — For Chen Xuzhi, who has created a name for himself as a designer with a deft hand, there has always been a whimsy in the technically accomplished, tailored clothing he presents. “I’ve built my label on a very feminine image,” he told BoF in his studio space in North London. Think fringe dresses, shredded satin and tassel suits. “But in every single collection, I have always sneakily included two pieces that are unisex. It’s a little something for myself.”

Today, Chen, whose self-funded womenswear label has over 40 stockists worldwide, such as Lane Crawford, is gearing up to present his first menswear designs alongside his womenswear collection at London Fashion Week. Next month, he will also open Shanghai Fashion Week with his first standalone show in the city, in tandem with a new partnership with Chinese e-commerce giant JD.com. 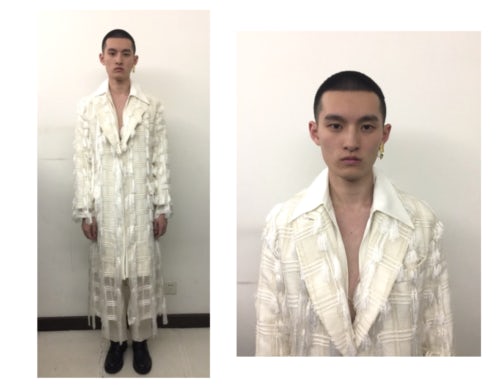 It is an interesting moment for a designer like Chen — who friends call Daniel — to enter the menswear market. After graduating from Central Saint Martins and holding stints at menswear-focused brands Craig Green and J.W. Anderson, he chose to build his own business around womenswear since the Spring/Summer 2016 debut of Xu Zhi.

In a post #MeToo age where more consumers are in tune with the notion of toxic masculinity and constraining ideals of traditional manhood, it was important for Chen to create menswear for “someone who is confident with their masculinity, who isn’t afraid to be soft and romantic,” he explained. “I, myself, am not that masculine in the traditional sense, but I’m comfortable with the softer side of me.”

When the designer presents his collection in London this afternoon, styled by Sara Gilmour, a close collaborator for the past two seasons, there won’t be any models wearing the clothes. For Autumn/Winter 2019, Chen teamed up with Tong Zhao and Anna Herrmann to direct and choreograph a group of dancers, to showcase his garments, inspired by an afternoon he had spent in a café watching passersby. 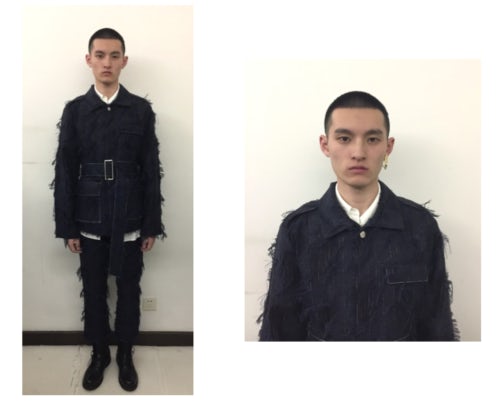 “I didn’t know any of them — [what] they’re doing, where they’ve come from, who they are — but I loved the idea of all these different characters,” he said, pointing at a mockup on his laptop of one of the looks, consisting of a lady in a playful fuchsia fringe slip dress, then at another wearing a grey pleated satin suit. “Daniel has always had a strong focus on narrative when he designs a collection and it’s what we have tried to elaborate on [this season with the addition of menswear],” added Gilmour.

As part of Chen’s new partnership with JD.com, an app alert will be sent out to the Chinese online giant’s users when his show is taking place and allow them to shop looks. After presenting his collection in Shanghai in March, Chen will also launch a capsule range of six to eight pieces that will be sold by the retailer.

“We really believe in his potential as a transformative and unique designer,” JD.com’s president of fashion and lifestyle Victor Hu told BoF. As for Chen, “China is my biggest market [and] JD.com has a lot of customers we can target.” As of August 2018, JD had over 314 million annual active user accounts. While this is half of rival Alibaba’s reported 601 million in September, it’s still a sizable chunk of China’s 800 million Internet users.