Jesper Nielsen's new venture, Endless, is one of the fastest growing jewellery brands in history. Can he turn the budding $30 million business into the next billion-dollar brand?
By
25 February 2015 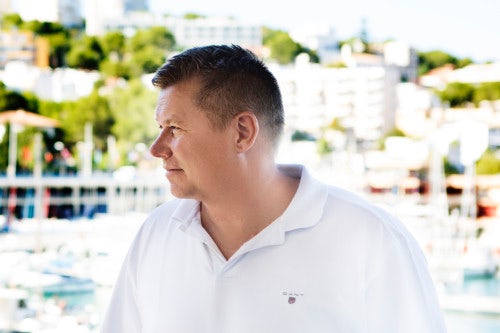