In 2018, fashion executives will need to accept the fact that change and instability are fixed features of the current business climate, and to focus their efforts on those aspects of the business that they can control.

LONDON, United Kingdom — The story of the last decade is one of immense economic and political uncertainty. Significant world events grow in frequency, from terrorist attacks to geopolitical turmoil, such as Qatar’s stressed diplomatic relations with its neighbours and the growing nuclear threat caused by tensions between North Korea and the United States. In addition, the number of natural disasters worldwide is on the rise. Like terrorist attacks, natural disasters are not only devastating for the people they directly affect but have major consequences for local communities, companies, and infrastructure. It is not surprising that fashion executives continue to use “uncertainty” and “challenging” to describe the industry today.

While the macroeconomic situation in the United States has improved considerably in recent years, it is unclear whether sweeping policy reforms will be implemented, and what consequences they might have. Moody expect the US economy to pick up momentum, while the IMF has downgraded its forecast — citing uncertainty about the timing and nature of US fiscal policy changes as a major factor. Compounding the issue are the dollar devaluation against several major currencies, the potential US withdrawal from major trade agreements and the move to reduce the amount of manufacturing that is off-shored. 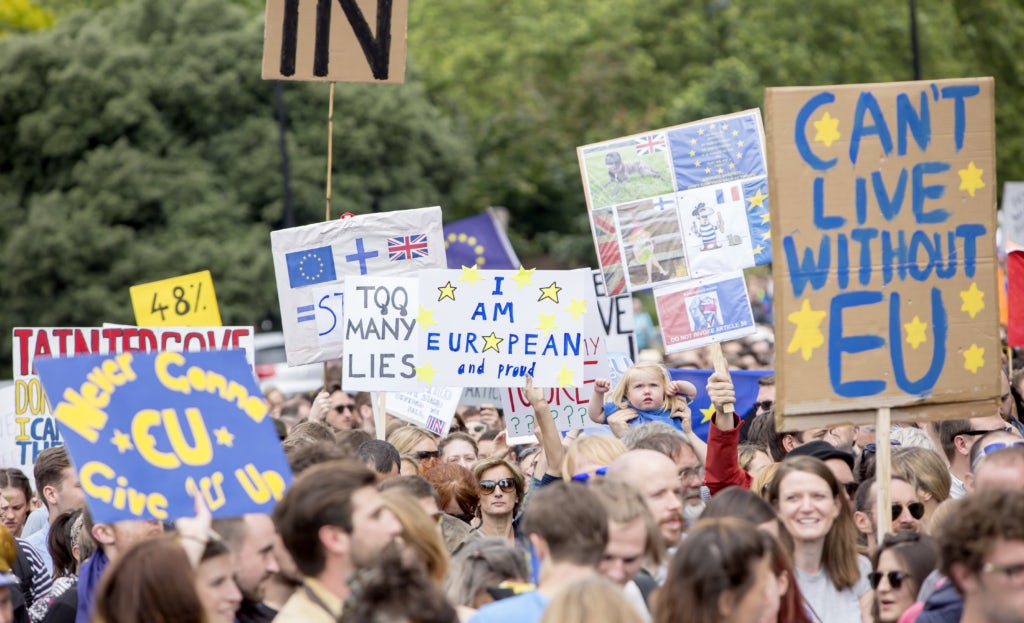 Meanwhile, the US fashion market is facing ongoing challenges as an overdue market correction continues: by mid-2017, announced store closures were already more than three times the number of closures in all of 2016. On top of that, more than 20 percent of malls are expected to close by 2020. Given the unpredictable nature of future economic development, many US fashion companies will likely have some difficult strategic decisions to make in 2018.

This unpredictability goes far beyond the US. Across Europe, economies are recovering, however concerns over future crises and uncertainties are driving companies to increase their cash reserves. The potential challenges and impacts of Brexit and the Catalonian independence movement are still unclear. The continued strength of the global equity markets could pose a threat to economic stability, given that it is not fully supported by strong fundamentals. As the risk of asset bubbles heightens, so does the risk of another global financial crisis. What’s more, the global geopolitical mood seems to be increasingly tense.

Asia is not insulated from the uncertainty either. Indeed, the Thomson Reuters/INSEAD Asian Business Sentiment Index showed that despite improving economic performance in most of the region, business confidence among Asian companies fell at the end of 2017. This was attributed to escalating geopolitical tensions in the region, everywhere from the Korean peninsula and Japan to Myanmar.

The frequency of catastrophic events is shaping a new mindset among business leaders, who have now come to expect the unexpected.

This mindset change may explain the newfound optimism amongst some of this year’s respondents to the BoF-McKinsey Global Fashion Survey. “Optimistic” was the third most cited sentiment respondents used to describe their view of the state of the fashion industry. While domestic political conflicts, policy reforms, and geopolitical instability are identified as common risks to growth, as in last year’s survey, fashion businesses globally around the world report that conditions are improving. 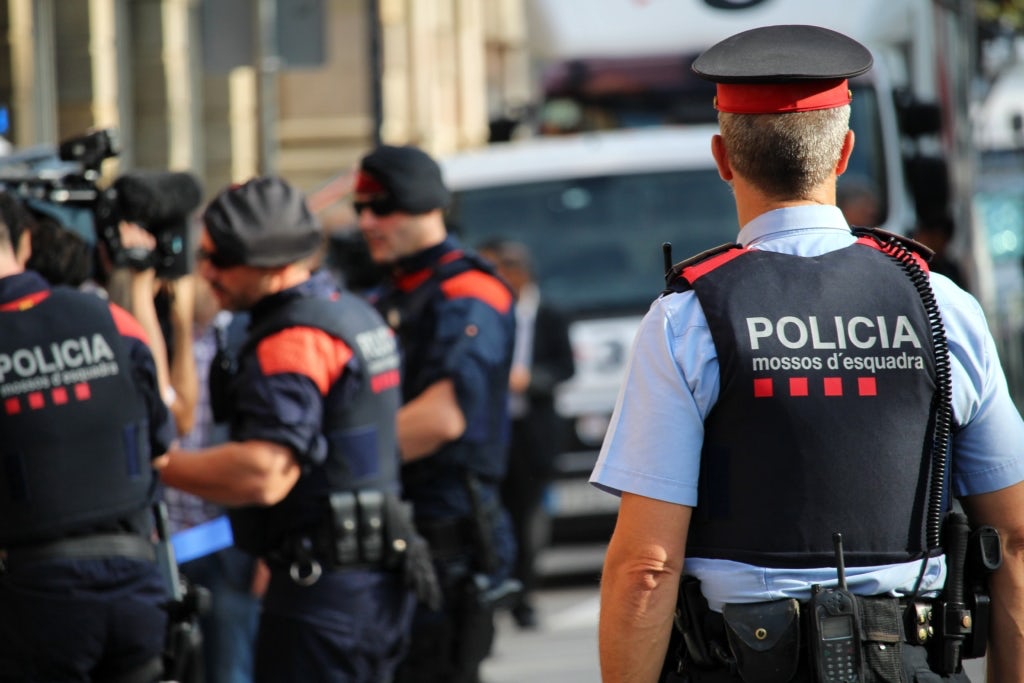 Successful companies will need to become agile in the technical sense: working fast and iteratively, always keeping customer needs at the forefront. Truly agile organisations are paradoxically both more stable and dynamic, as the combination of employee empowerment, short development sprints and bringing solutions rapidly to customers can help a company become more nimble. “There’s so much that is happening all the time that you need to be quite reactive, quite nimble, quite flexible,” says Victor Luis of Coach — adding that companies need not to lose “sight of the fact that you can’t make a lot of short-term decisions that impact the long-term health of a brand.”

Outside the boundaries of an individual company, agility will also require fashion companies to continue to build flexible supply chains and delivery models that can respond quickly when the environment changes. It also means strengthening risk management. When making investments in 2018, fashion executives need to respond to sudden disruptions, but should be wary of making decisions based solely on the anticipated short-term effects of such disruptions and losing sight of their long-term aspirations.