Topshop’s Fate Comes Down to the Wire 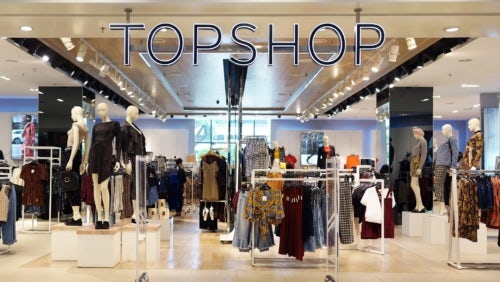 Arcadia, which owns Topshop, Miss Selfridge and other struggling chains, employs 18,000 people in the UK and operates over 1,100 stores in dozens of countries. It’s also woefully out of step with the modern retail environment. The company’s merchandise and stores failed to keep pace with fast-fashion competitors like Zara and Primark, while flagship brand Topshop’s minimal online presence opened it to attack by Asos, Boohoo and a crowd of other digital competitors. What’s left should look familiar to anyone watching the unfolding retail armaggeddon in American malls and British high streets: under-trafficked stores with expensive leases, and angry creditors. Layered on top are the allegations against Green, from racial abuse to sexual harassment to the charges in Arizona on Friday. He’s denied them all, but the headlines have no doubt contributed to plunging sales.

The Bottom Line: No matter what the outcome of Wednesday's vote, without radical reinvention, Topshop is a dead chain walking. 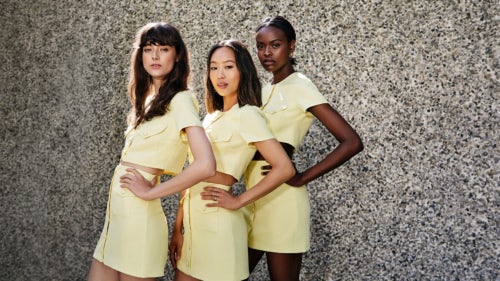 Revolve was founded in 2003, but it truly is a creature of the Instagram era. The site carries products coveted by millennial women, and then hires an army of influencers to flog them on social media. Revolve's size (nearly $500 million in net sales last year) masks some of the challenges it faces as a primarily wholesale business in an increasingly direct-to-consumer world. The number of brands using some variation on Revolve's model is growing by the day, and top-tier influencers increasingly prefer to shill their own lines over someone else's. Revolve has recently pivoted, partnering with macro influencer Aimee Song on a private label collection that gets the company deeper into the direct sales game.  The strategy shift may have been necessary to coax investors into supporting Revolve's IPO, which was announced in October but took nearly eight months to reach the finish line.

The Bottom Line: Revolve's IPO should provide a good indicator of the reception the most recent class of digital native brands and e-commerce platforms are likely to receive as their initial investors look for an exit. 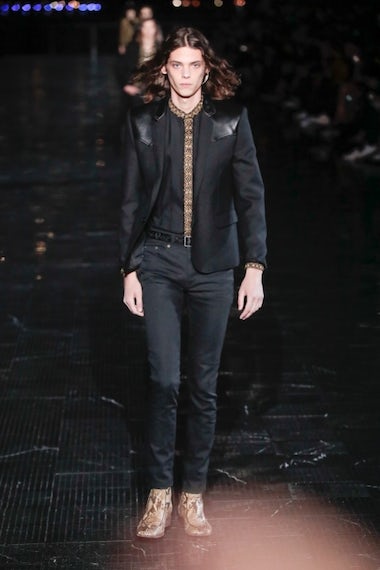 It's getting harder and harder to pinpoint where one season ends and the next begins. Saint Laurent and Prada will kick off the Spring 2020 men's shows on Thursday, days after Gucci's cruise show in Rome and Alexander Wang's  latest ready-to-wear show in New York. Top-tier designers can draw editors and buyers whenever they show, and veering off the official schedule means they won't have to share a spotlight (though Saint Laurent and Prada are presenting a tough choice). Taking collections on the road also bolsters key markets and builds a brand's story, whether it’s Prada courting Chinese consumers or Saint Laurent highlighting its association with LA.

The Bottom Line: The continued splintering of the men's calendar is a sign that the CFDA made the right call in pulling the plug on NYFW Men's as an independent event. 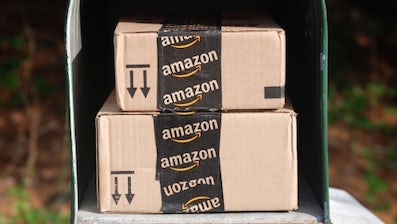