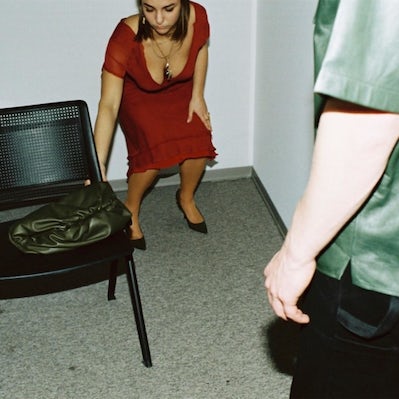 Fashion shows are often an opportunity to reset a brand’s image or resuscitate flagging public interest. Rarely are the stakes as high as with Daniel Lee’s first Bottega Veneta show. Not only does the brand need to reverse sliding sales, but in hiring a Phoebe Philo protege to steer it aesthetically, Kering is clearly hoping to grab a significant portion of Celine fans unhappy with the direction Hedi Slimane has taken that label. A pre-fall collection was well-received in December, and a marketing campaign unleashed in January offered further glimpses of Lee’s vision, which emphasises the unshowy luxury that Philo-philes treasure. It all sets up for an unusually suspenseful debut; Lee is hardly an unknown quantity, but he lacks the built-in fan base and tidal wave of hype that virtually guaranteed successful transitions for other designers, including Slimane and Virgil Abloh at Louis Vuitton.

The Bottom Line: Kering could use a win here. The conglomerate posted stellar results last week, but growth was largely driven by Gucci.

The Rana Plaza Accord Is Under Threat 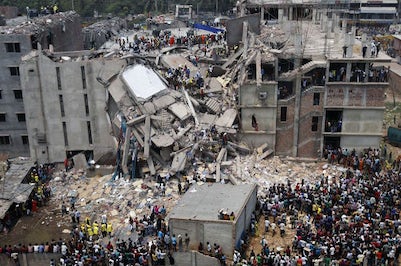 The Bangladesh Accord on Fire and Building Safety, backed by hundreds of Western brands in the wake of 2013’s Rana Plaza disaster, is a rare success story for workers in the international garment trade. And it might be on its way out. A Bangladeshi court may decide Monday to hand oversight over conditions in thousands of garment factories from an international coalition to a local government watchdog. Activists and brands say local officials aren’t yet up to the task; given the recent retaliation against thousands of workers protesting declining real wages, they may have a point. Brands are in a bind. If the Accord falls, they will face pressure to move production out of Bangladesh or continue monitoring thousands of factories via third parties, two expensive and potentially logistically unfeasible options.

Bruce Weber Tests the Waters for a Comeback 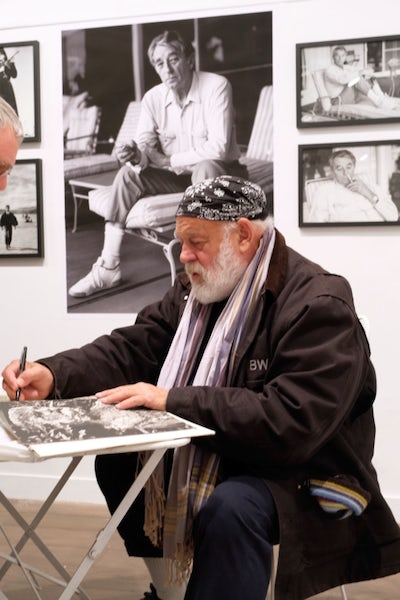 It would be an utterly unremarkable publicity tour for a minor documentary were it not for the man at the centre of it. The release of Mitchum X Weber is barrelling ahead in France, even as its author, Bruce Weber, battles a lawsuit in the US brought by five male models, and is dogged by similar allegations by other men. It’s all reminiscent of Louis C.K.’s comedy tour, another demonstration by a disgraced celebrity of support from fans and continued industry clout. Will it work? Louis C.K. has faced protests and online rancor at every step. But fashion is notoriously forgiving, and the industry is centred in France and Italy, where #MeToo’s impact hasn’t been felt as strongly. So while Mitchum X Weber has no US release date, and Weber remains persona non grata with Conde Nast, his career is far from over.

The Bottom Line: In the age of social media, Weber may not need the approval of Condé Nast and other gatekeepers. Weber posts regularly to over 500,000 followers on his Instagram account, where he routinely banters about puppies with elite models, editors and stylists. 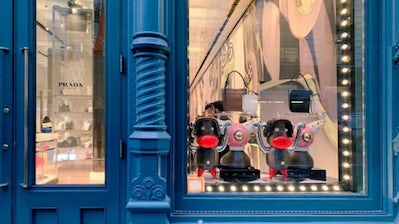 "Just hire diverse people throughout your company ... you don’t need a council you need diversity from the bottom to the top!" — London Frederick Thomas, commenting on "Prada Mounts Diversity Council as Brands Face Blackface Backlash."