MILAN, Italy — Before there was the internet, there was Hiroshi Fujiwara.

In the 1980s, Fujiwara travelled from Japan to London and New York, soaking up the subcultures of punk, hip-hip and skateboarding, and transporting them back to Tokyo. In the process, he reinvented himself as a cultural DJ and godfather of Harajuku, the Japanese capital’s ground-zero for streetwear, which he inflected with high fashion sensibilities, transforming simple items like t-shirts into luxury goods imbued with deeper meaning.

“People think that streetwear is sneaker culture, but I think it’s more than that — it’s about the attitude you have,” says the enigmatic Fujiwara, sitting down for a wide-ranging conversation with BoF in the Milan offices of Moncler, with which he is presenting his latest collaboration as part of the Italian outerwear brand’s Genius project: a grunge-inspired collection set to launch with a musical experience during Pitti Uomo on Wednesday. 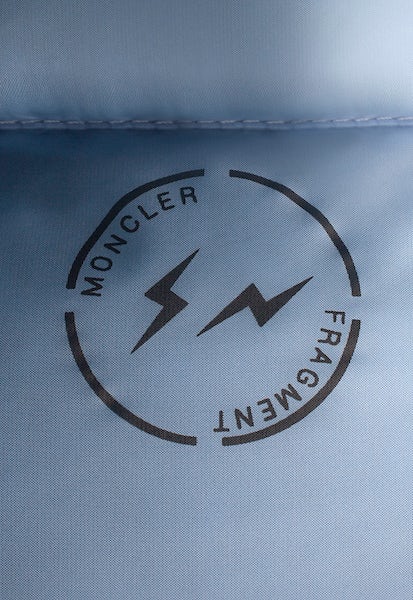 Back in 1989, Fujiwara birthed streetwear label Good Enough, pioneering the concept of drip feeding product in limited quantities well before the “drop” system was popularised by the likes of Nike and Supreme. As his name grew, he took on a growing array of activities: starting a hip-hop group, opening a concept store, writing a magazine column and serving as a mentor to fellow Harajuku designers Nigo and Jun Takahashi.

But that was then. The world has changed since the days when Fujiwara’s love of Run D.M.C. records and streetwear brands like Anarchic Adjustment and Stüssy first put him on the map.

Today, information is everywhere and cool is only a few clicks away. “I think the internet has changed things a lot,” agrees Fujiwara, who says pop culture “finished in the 1990s.”

And yet Fujiwara has managed to stay as relevant as ever. “As the world evolved, Hiroshi quietly evolved as well,” says John C. Jay, president of global creative at Fast Retailing and a friend of Fujiwara, who first introduced him to Nike chief executive and longstanding collaborator Mark Parker.

Today, the arbiter of cool — known to industry insiders simply as HF — works primarily through his consultancy Fragment, where he employs a team of just two people. “Some people work like a band, some work like an orchestra — I work solo,” explains Fujiwara.

Rather than designing its own product, Fragment is known for the subtle design disruptions (and double lightning bolt logo) it applies to the products of others, from Nike to Louis Vuitton; Supreme to Off-White; Levi’s to Moncler.

“I decided to collaborate with Hiroshi as he perfectly matches Moncler’s aesthetic with an urban youngster culture; that is his key element,” says Remo Ruffini, president and chief executive of Moncler.

But exactly how has Fujiwara remained cool with the kids for so many years?

“Hiroshi has an extraordinary history of taking ideas from the outside and then applying his own personal sensibilities of refinement and contrast to them,” says Jay. “He is incredibly curious and maintains a delicate balance of art and commerce driven by his personal radar for the zeitgeist.” 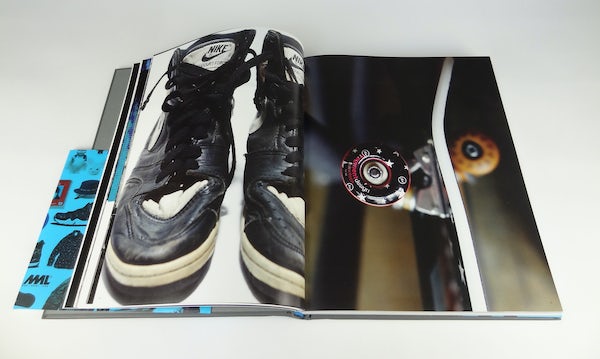 “The fact that he crosses fashion, music and culture — and continues to be interested in the new as well as the timeless — allows him to remain as important as he is,” posits Kim Jones, artistic director of Dior Homme who, during his tenure at Louis Vuitton, collaborated multiple times with Fujiwara.

“Hiroshi has remained relevant for so long because he has good taste and a very acute sense of timing — he’s good at partnering with the right people at the right time,” adds Fraser Cooke, streetwear guru and global director of influencer marketing and collaborations at Nike.

BoF spoke to Hiroshi Fujiwara to extract a few specific lessons on building relevance and staying cool in a fast-moving market that’s being reshaped by the internet.

1. Be a Disturber, Not a Designer

“A designer is not a designer anymore,” says Fujiwara. Instead, the power of design is being replaced by the power to “disturb” what is expected or familiar in order to create new relevance with consumers, he continues, citing Nike’s recent collaboration with Virgil Abloh as an example. “Nike is supposed make something that allows you to run fast or jump high,” explains Fujiwara. “But Virgil’s versions have tags on them, which might disturb that, but you need that cultural input otherwise you’re just like any lifestyle brand.” Fujiwara, who has made “disturbing” his trademark approach, says bringing in outsiders can help major brands accomplish this. “Brands like Nike and Moncler need to do their own things slowly, then [someone like] me, a creative director, can play around and do something else, which is interesting.”

2. Collaborate with Individuals, Not Companies

Collaborations are increasingly important in a market that increasingly demands newness and novelty. But what makes a powerful collaboration? “It’s really the people,” says Fujiwara. “I have to see the person that’s controlling the partnership and then I can see if the brand is easy to work with and has the same attitude and tempo.” It’s an approach that has led to powerful collaborations like Nike’s HTM, a long-term partnership without traditional deadlines or budget constraints between Hiroshi Fujiwara, Tinker Hatfield and Mark Parker.

Breaking free from established patterns and surprising consumers with unexpected moves is essential to sustaining relevance. Fujiwara works with a wide range of collaborators, including unlikely partners like Starbucks. He says he is currently working on a collaboration with a chocolate brand. “I do many luxury things but also still underground things,” he explains. “I think to surprise people you need a good balance with high and low. I’m making a chocolate now."

4. You Can’t Get Atmosphere on Ebay

How to create desire in a world where everything is accessible online? “Shopping now is looking for the cheapest price on the internet, but I think there’s something missing,” says Fujiwara. “Exclusivity is very important, but you can buy a product and put it on Ebay — atmosphere and personal experiences you cannot. That’s what brands should have — atmosphere — and I’m working on that all the time.” Here, he believes fashion can learn from the food. “I love the Dover Street Market in New York because the café is on the ground floor; it’s the first thing you see. You can buy Nike sneakers while smelling good bread. I thought that was amazing.”