GENEVA, Switzerland — $10,000 watches are a tough sell for Richemont these days, but shoppers are snapping up $2,000 Marcie handbags and ruffled blouses from the company’s fashion and leather label Chloé.

For the Geneva-based luxury giant, which has been struggling through the longest downturn on record for Swiss timepieces, the Parisian womenswear and accessories house has been a rare bright spot. The company is ramping up investment in a brand known for its bohemian style, including eight new stores set to open this year.

“The last two years we had strong growth at a time when hardly any luxury brands were growing,” Chloé chief executive officer Geoffroy de la Bourdonnaye said in an interview. “We really gained market share.”

Richemont Chairman Johann Rupert has spent years building a portfolio of fashion and leather brands ranging from Parisian couturier Azzedine Alaia to British suitmaker Dunhill, yet leather goods and clothing still account for only one-tenth of sales at a company better known for watch and jewellery brands like Cartier and Van Cleef & Arpels. The Swiss company this month sold Shanghai Tang, a Hong Kong-based dressmaker, to an Italian investor group in its first disposal of a luxury unit since 2007.

The last two years, Chloé had strong growth at a time when hardly any luxury brands were growing.

Exane BNP Paribas analyst Luca Solca estimates that Chloé’s sales have grown at double-digit percentages over the last three years. While Richemont does not break out the unit’s results, he calculates its revenue at around €450 million — roughly in line with Brunello Cucinelli SpA and about half as much as Tod’s SpA or Moncler SpA.

Chloé was founded in 1952 in Paris by Egyptian-born Gaby Aghion, who had the then-novel vision of making luxury ready-to-wear clothing. The brand has posted seven consecutive years of sales growth since De la Bourdonnaye’s arrival in 2010 during a turbulent period following the 2006 departure of designer Phoebe Philo for LVMH’s Céline. Creative director Clare Waight Keller, who arrived in 2011, reinforced the free-spirited image of a brand whose designers have included Karl Lagerfeld with 1970s-inspired runway shows. 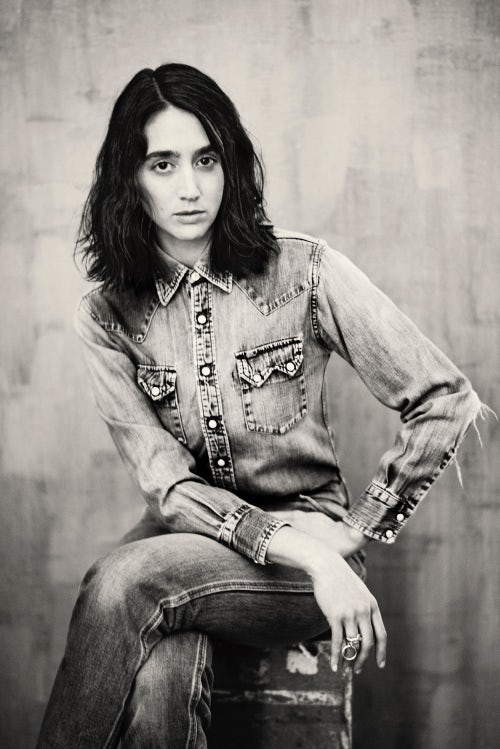 Richemont is pushing ahead with its plans for Chloé after Waight Keller left in March for LVMH’s Givenchy. She was replaced by Natacha Ramsay-Levi, a longtime deputy of Louis Vuitton creative director Nicolas Ghesquière, who will present her first collection during Paris Fashion Week this fall.

“Natacha is very respectful of the brand, but at the same time she has her own vision,” De la Bourdonnaye said. “She’s determined to make an impact.”

The challenge for Ramsay-Levi will be to refresh the range without losing Chloé’s laid-back image, which resonates with consumers seeking an alternative to flashier brands. Even in China, which accounts for roughly a third of global luxury spending, consumers who used to be attached to big logos are increasingly drawn to more “sophisticated” niche brands, said Olivier Abtan, head of global luxury at Boston Consulting Group.

“This is a shift that took 30 years in the West; in China it took only three,” Abtan said. “This opens up a boulevard for more fashion-focused luxury brands, including Chloé.”

To raise visibility without flaunting its logo, Chloé is stepping up its retail investment. Among the stores being opened this year are new locations in London, Tokyo, and Singapore. Free-standing boutiques are more costly to open than department-store counters or websites, which are driving the luxury industry’s growth, but they drive higher-value transactions.

Retail stores accounted for less than half of the brand’s 167 points of sale in 2016. “In terms of store count we have lagged behind other luxury brands,” De la Bourdonnaye said. “We want to catch up.”

Richemont is also buying back the license to produce Chloé footwear — a fast-growing category for luxury brands — and renovating a five-story centre in central Paris to house the brand’s showrooms as well as art expositions and events.

Patrik Schwendimann, an analyst at Zuercher Kantonalbank, said he expects Richemont chairman Rupert to comb through the company’s handbag and apparel brands in the next two to five years, with an eye toward selling those that aren’t going in the right direction in order to focus on more successful ones like Chloé.

“Overall, Rupert is very serious about having a stronger foothold and expertise in the leather and fashion business,” Schwendimann said.