Claus-Dietrich Lahrs is exiting the luxury brand after three years in the chief executive role and less than a year after the arrival of new creative director Daniel Lee.

PARIS, France — Bottega Veneta has a new chief executive to continue the transformation Kering is plotting for the luxury house. Bartolomeo ‘Leo’ Rongone will take the lead on September 1, succeeding Claus-Dietrich Lahrs who spent three years in the top job. 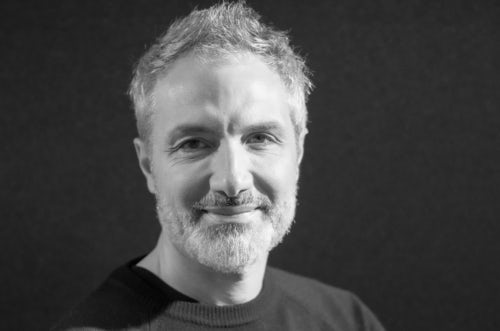 Nonetheless, Kering’s chief financial officer Jean-Marc Duplaix told analysts that Lee’s initial products — which, with their minimalist approach, stand out in the currently logo-heavy luxury market — are selling well despite a continued decline in the first quarter of 2019, during which comparable sales decreased 9 percent. Lee's first collection has yet to arrive in stores, but a small capsule was available in select Bottega Veneta stores at the beginning of the year.

Rongone joined Saint Laurent in 2012 as chief operating officer from Fendi, where he had senior roles for the prior 11 years. At Bottega Veneta, he will report to Kering’s Chairman and Chief Executive Officer François-Henri Pinault, who will expect him to bring the label back to growth. Gucci has driven Kering’s growth in recent years, but its success is starting to decelerate, emphasizing the importance of a healthy portfolio of brands.

Kering Wants to Be the ‘Most Influential Group in the Luxury Universe.’ What Does That Mean?