LONDON, United Kingdom — With fewer "virgin" markets left to tap, established consumers now drive luxury demand and they are looking for newness, argues Luca Solca. This thirst for newness has turned the business of stocking emerging designers into a key battleground for e-tailers like Net-a-Porter, which faces growing competition from fashion-savvy players like Matches Fashion, which is known for its progressive buys.

Now, Net-a-Porter is launching an accelerator programme for emerging designers, titled The Vanguard, offering four fledgling labels access to the e-tailer’s resources, expertise and global network in return for a pipeline of new names for which Net-a-Porter will be the exclusive distributor.

“For us, it’s about building out our new brand portfolio and building on our positioning as a destination for discovery for our customer, who seeks newness,” explained Net-a-Porter and Mr. Porter president Alison Loehnis. “It’s as much a commercial initiative as it is a way to give back to the community.” 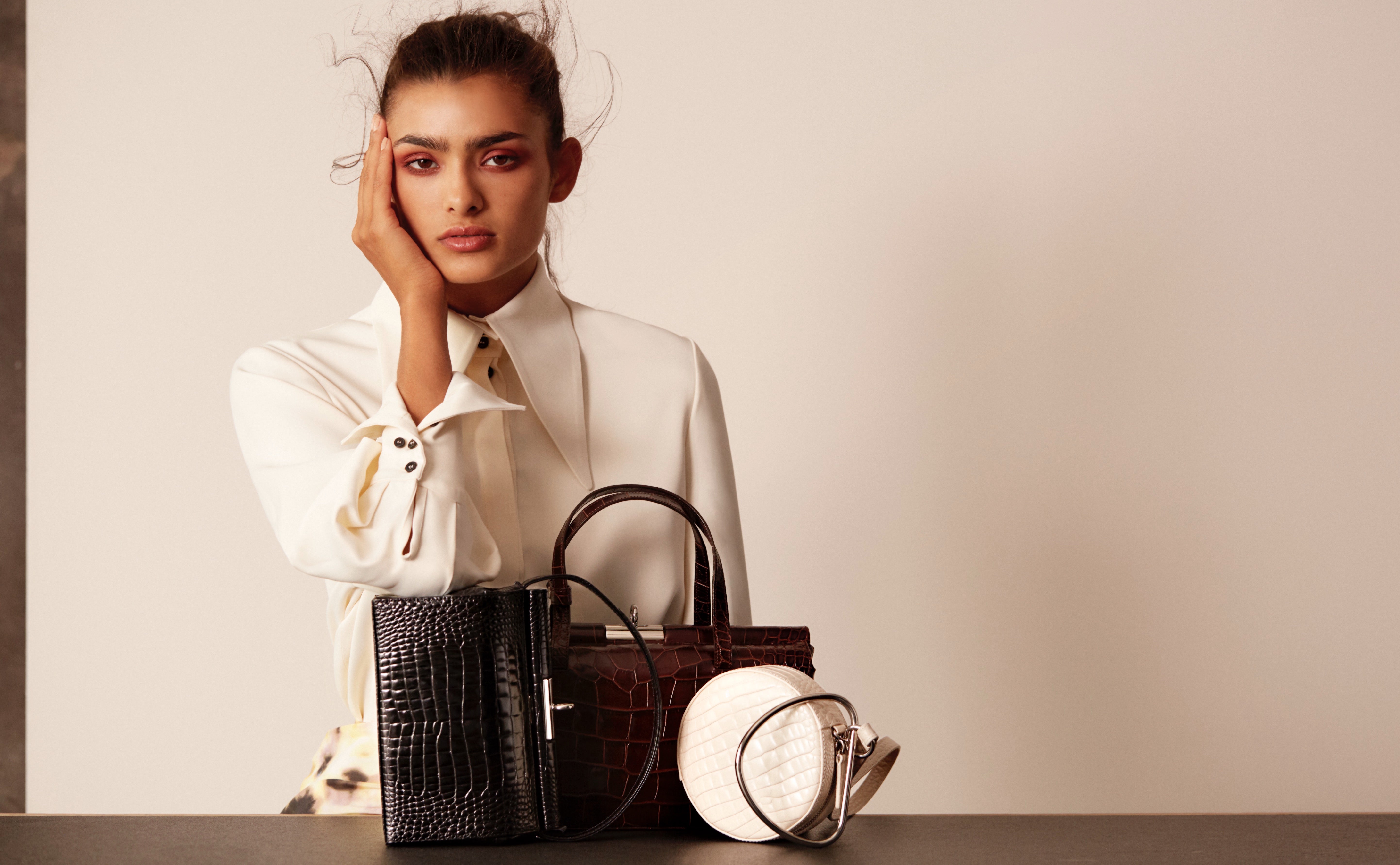 “It’s not a new approach for us, but it’s a formalisation of what we’ve done for quite some time,” said Loehnis, referring to the e-tailer’s work with brands such as Attico, Nanushka and Wandler. “We’ve always taken a mentoring approach to these new brands that might need help in addressing the global audience.”

“In terms of the selection process, we carefully consider all the new talent we’re looking at and choose the ones that we think can grow and do significant business, but also brands that we think will resonate on a global scale,” added Loehnis. “Then we’re also selecting them on authentic brand DNA and aesthetic.”

“It’s a great way to launch,” said Sonia Trehan, founder of Rūh, which, as a direct-to-consumer brand, was initially hesitant about doing wholesale, but saw the marketing value of The Vanguard. “When Net-a-Porter explained the programme, it felt much more immersive with the customer, and that was powerful.”

Net-a-Porter isn't the only luxury e-tailer to tap into new talent. Last October, Moda Operandi launched a digital incubator dubbed The Platform to support emerging designers through marketing, advising on planning, product development and sales forecasting. It also kicked off the programme with a crop of four designers, which can sell to brick-and-mortar retailers but must be exclusive to Moda Operandi online.

“[The Platform] furthers positions Moda in the forefront of fashion,” founder chief executive Deborah Nicodemus told BoF last year, adding that emerging designers represent 25 percent of the company’s current sales. “We are putting a stake in the ground for being known for [emerging brands].”

The creation of these two incubators comes as luxury e-commerce continues to grow swiftly. According to Bain, online sales will make up 25 percent of the total market for personal luxury goods by 2025, up from 9 percent in 2017. But the space is full of well-financed competitors like Farfetch and Matches Fashion, as well as luxury incumbents like Neiman Marcus and Selfridges, which are investing heavily in their e-commerce strategies and have the advantage of operating physical locations. 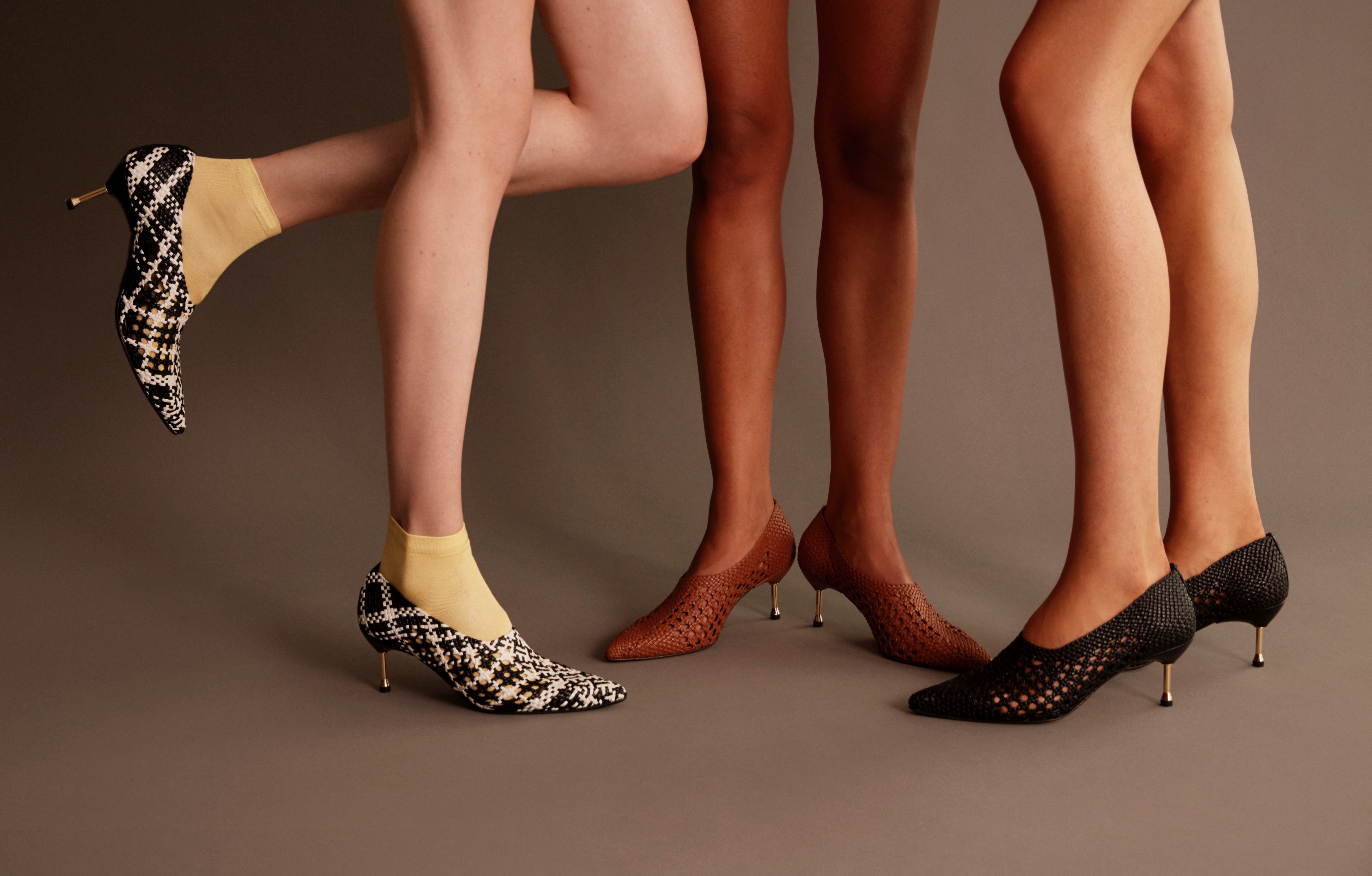 Net-a-Porter, the original pure play luxury e-commerce pioneer, was once unique for its carefully curated product selections, same-day delivery and personal shopping services. But many of these services have now become the norm, and the company is looking for innovative ways to attract and retain customers.

Getting exclusive access to new brands ahead of the competition is certainly one way to stand out. The Vanguard fits into Net-a-Porter’s wider strategy of boosting its buy with emerging designers, which has grown by 40 percent since this time last year. If the initiative performs well, Loehnis said the company could try a similar play with its menswear site Mr Porter.

Net-A-Porter is owned by Yoox Net-A-Porter Group which last year generated revenues of €2.1 billion, up 16.9 percent on an organic basis from 2016.

The Trouble with Yoox Net-a-Porter