Hood By Air is back with business partner Edison Chen and a strategy that’s more focused on streetwear and direct-to-consumer distribution. 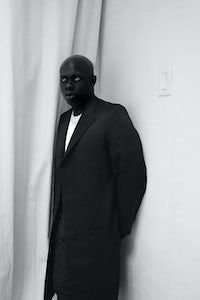 Hood By Air is back with business partner Edison Chen and a strategy that’s more focused on streetwear and direct-to-consumer distribution.

For years, Oliver’s Hood By Air label rarely failed to get the fashion industry talking. Then came a hiatus in 2017, when the company’s fragile business buckled under pressure from mismanagement and a shifting American fashion system.

Now, after three years on pause, Oliver is back. Edison Chen — a Hong Kong pop star turned Los Angeles-based streetwear entrepreneur, and early Hood By Air backer — has come on board as a minority investor. And this time, Oliver says he’s taking his cues from Kanye West and Rihanna, artists who have multi-pronged strategies that fuse music and fashion.

“They make original things and create new things, but they are creating products that are commercially viable,” said Oliver, dressed in a white hoodie and surgical face mask, as he presented his latest HBA collection in an all-white basement in the nondescript Brooklyn neighbourhood of Prospect Heights where he works with a design team of five.

Oliver founded HBA 14 years ago with Raul Lopez, sparking the rise of the luxury streetwear movement. Known for its fierce look — an unruly collision of club-kid, gender play, pan-racial, artsy, hip-hop and high-fashion sensibilities — Hood By Air brought a disruptive energy to New York’s fashion industry, and its influence can still be seen in casting trends and runway silhouettes. But the label was ultimately unable to turn its influence into a sustainable business and faded from view, even if it still maintained a presence in streetwear lore. 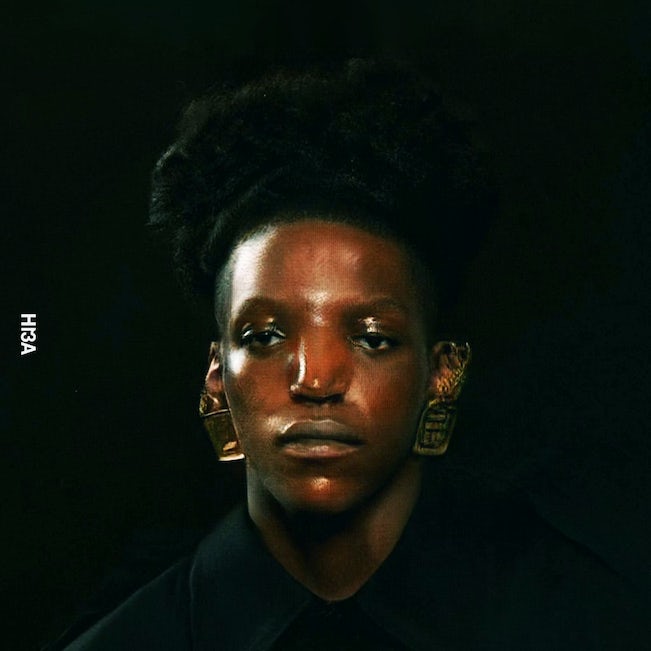 Now, Oliver has reunited with several longtime collaborators, including singer-songwriter Ian Isiah (now acting as an ambassador and creative advisor), designer Paul Cupo, who was critical in elevating the production quality of Hood By Air’s first iteration, and one-time financial backer Chen, who is now taking a more active role in managing the business.

On a phone call from Los Angeles, Chen — who said he first met Oliver close to a decade ago via Alyx founder and current Givenchy designer Matthew Williams and helped fund HBA before its February 2013 runway show — says they’ve learned from their past mistakes.

“We're not trying to be an overnight success,” said Chen. “We're taking it step-by-step, but we definitely recognise where the faults were from before, and we're definitely avoiding those potholes.”

Perhaps the biggest of those potholes was collection planning. Overemphasis on Hood By Air’s more avant-garde runway line, with too little volume in more accessible streetwear pieces, hindered growth and created a mismatch between the label’s pricing and its fanbase.

“There was a demographic of people that were wanting to support the brand, but really couldn't anymore, because it was just out of range,” said Chen. “It was very avant-garde and very couture. And the original fans of Hood By Air, HBA, maybe felt a little out of place. And we're trying not to repeat that mistake.”

This time around, the Hood By Air runway collection will still drive the brand’s conceptual image, alongside Museum, an archival collection that reinterprets past styles. But the core of the business will be the more accessibly priced HBA line, heavy on t-shirts, hoodies and other streetwear staples manufactured in Japan and Italy. Just don’t call them basic. 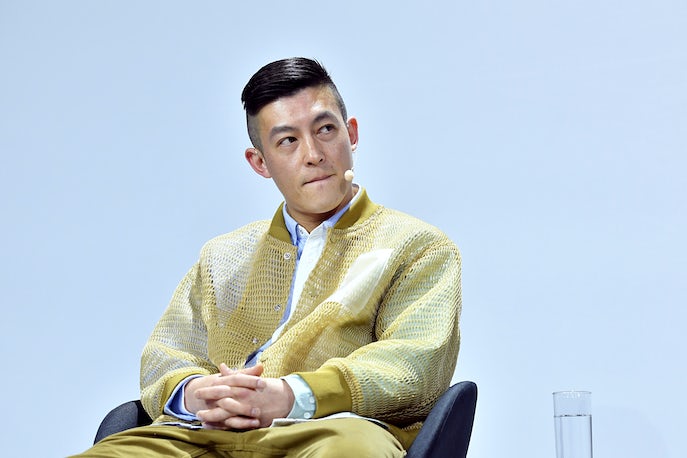 “The only thing that is, like, meant for contemporary consumption is HBA,” said Oliver, who credits Chen with introducing him to his first factories in China. “I needed someone who understood what the base of the brand was about. I think a lot of times, when people come into brands that have this aesthetic, they completely pivot towards only streetwear and they don't understand there's a nuance to dealing with contemporary clothing and sportswear.”

HBA is also placing greater focus on direct-to-consumer distribution, and aims to do about 50 percent of sales via its website, with select wholesale partnerships with the likes of Dover Street Market and Ssense where the label is planning bespoke activations “so that we can control the narrative and we can control the vibe,” explained Chen.

“We're on a very independent mode of trying to build the business via our own foundation and our own building blocks,” Chen continued. “We're the ones really picking and choosing which retailers to work with, with what collections. We’re gonna try to look at some culture penetrators, some new kids on the block to be able to mix our vibe so that it doesn't seem unattainable or unwearable — so it's very much prevalent.”

International growth is also key to the label’s strategy, though the pandemic has slowed its plans for retail events and runway shows. “We’re planning a worldwide tour after everything is settled,” Chen said, listing key European cities Paris, London and Berlin as well as China, Japan, South Korea, Singapore and Australia as target markets. Asia is likely to be the first priority, Chen said, not least because the pandemic is under control there, allowing for more shoppers to experience the new HBA in stores. He said presenting the label at key Asian fashion weeks in Tokyo and Shanghai was possible, though Oliver had yet to decide how to stage his next runway presentation.

“It's exciting to see HBA come back because the brand drew up many of the blueprints for [the] new luxury marketplace we live in today,” said Thom Bettridge, editor-in-chief of Highsnobiety, highlighting Hood By Air’s understanding that “a modern fashion brand makes content, not clothing, and speaks to audience members, not customers.” He said this instinct ties to HBA’s roots in the New York City nightlife scene.

Oliver has his sights on being more than just a fashion designer. He is also drawn to music, films and other experimental art projects, for which he has launched Anonymous Club, an in-house creative production house and talent incubator. A film called Genesis will accompany the new HBA collection that will drop periodically from January through March.

“It’s me being more than an entrepreneur that makes clothes to sell to people,” he said. “Hood By Air is a vibe, an ethos, a category of thought, and there’s now a structure that supports that.”