A First Look Under the Hood at Capri's Versace 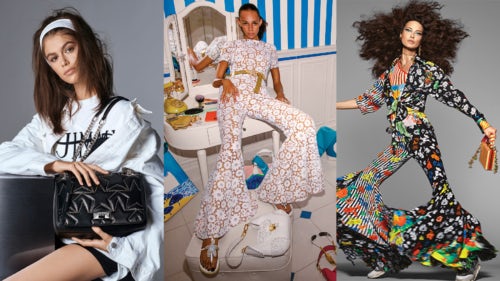 Capri Holdings, owner of Michael Kors, Versace and Jimmy Choo, clearly wants to be seen as the “American LVMH,” the country's first true player in the global luxury market. Achieving that goal is contingent on two things: reviving both Kors’ sales and its image, and doubling Versace’s revenue. Capri has made incremental progress, raising its 2019 sales forecast in February and predicting Kors will return to growth this year. We're still waiting for the more transformative strategy, which will involve shedding Kors’ association with deep discounts and off-price chains, and dramatically increasing Versace's distribution. Investors never warmed to the Capri concept, driving the company's share price down by more than 40 percent since September. Capri's next moves will also be compared against a resurgent Ralph Lauren as well as PVH, which recently unveiled a new marketing strategy and appointed "retail saviour" Stefan Larsson as president.

The Bottom Line: One area where Capri's diverse portfolio should pay dividends is in navigating the US-China trade war. Though some Kors bags may be subject to tariffs, anything bearing Versace's "made in Italy" labels won't. 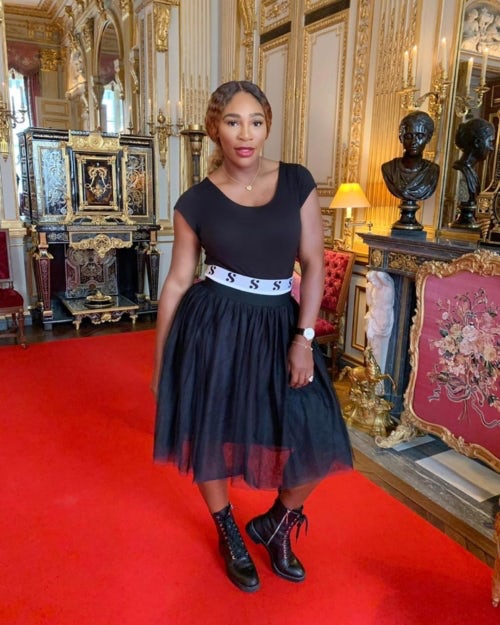 Serena Williams and Roger Federer are the two most famous names in tennis by a wide margin, but with neither a favourite to win at Roland-Garros, it’s a good time to look at their careers off the court. Both have taken steps to ensure their continued fame and income once they hang up their rackets, though their approaches couldn't be more different. Williams, with her venture-capital fund and eponymous clothing line, is embracing the modern concept of celebrity (though there's historical precedent in Michael Jordan's sneakers and tennis' own René Lacoste). Federer is leveraging his celebrity in a more traditional manner; his Uniqlo deal is better known for its size than the retro-inspired polos currently attached to his name.

The Bottom Line: Though Williams and Federer are nearing the end of their careers, there appears to be little danger of being overshadowed anytime soon. Streetwear has embraced the next generation of tennis talent, but two fashion favourites from that group, Nick Kyrgios and Alexander Zverev, are mired in slumps.

The Pool Is Getting Crowded 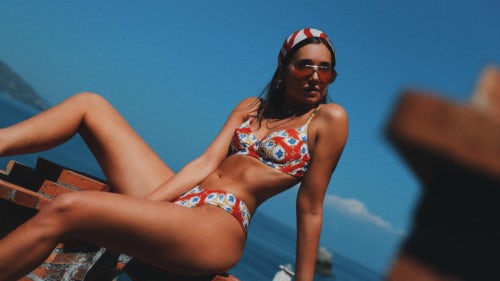 While lounging by the pool over the long weekend, take a moment to consider how thoroughly brands have seized on vacations as marketing opportunities (please do not actually do this).  Between the direct-to-consumer luggage boom, globetrotting Instagram influencers and amped-up cruise shows (Gucci’s hits Rome on May 28), it’s a real gold rush. Perhaps no corner of fashion has benefitted more from the year-round travel boom than swimwear. In this increasingly crowded market, established brands compete with direct-to-consumer upstarts that in turn must fend off influencer-backed lines. Farfetch increased its assortment of swimwear styles by 216 percent this year, on top of a 349 percent increase last year, and Victoria’s Secret said last week it was pleased with its recent return to the category. Retailers are also offering more plus-size options, with assortment up 31 percent in the US and UK, according to Edited.

The Bottom Line: With millennials and Gen Z shifting spending over to travel and experiences, expect the market for luggage, swimwear and other travel accoutrements to grow. 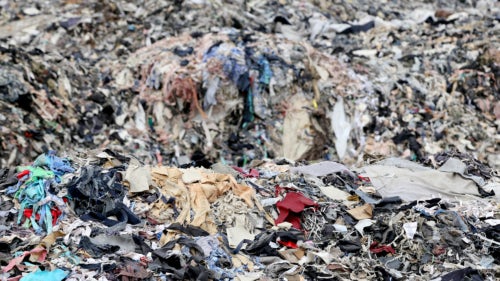 "I recently attended a sustainable fashion conference in the US and was struck at how all these smaller, ethical brands shared information. The resounding theme was that if we did not work together, change would not come. I understand trade secrets, but decision makers in luxury houses need to put fear aside and set an example." @getseasoned, commenting in "What's Stopping the Fashion Industry From Agreeing on Climate Action?"