The Japanese designer, best known for his namesake line Kenzo, passed away following complications due to Covid-19. He was 81.

PARIS, France — Kenzo Takada, the Japanese designer best known for creating the global brand Kenzo, has died at the age of 81 due to complications related to Covid-19. He was being treated at the American hospital in Neuilly-sur-Seine, a suburb of Paris.

“It is with immense sadness that Kenzo has learned of the passing of our founder,” fashion house Kenzo said in a statement on its Instagram page. “For half a century, Mr. Takada has been an emblematic personality in the fashion industry — always infusing creativity and color into the world. Today, his optimism, zest for life and generosity continue to be pillars of our maison.”

Born in Himeji, Japan, in 1939, Takada moved to France in 1965 and went on to launch Kenzo (originally called Jungle Jap) in 1970 in Paris, with the brand’s first boutique in the city’s Galerie Vivienne. 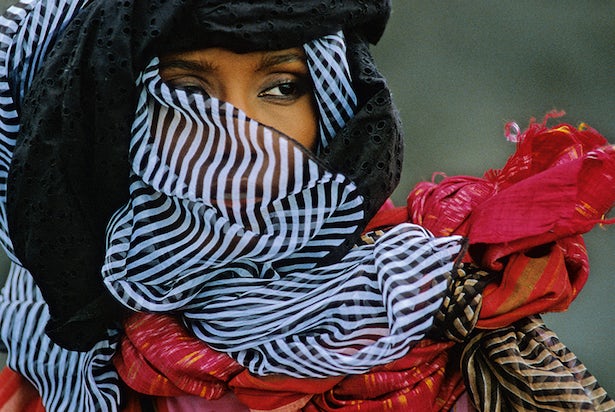 Kenzo was part of a Paris fashion moment in the 1970s that revolved around the nightlife scene, notably at the Palace club, where he brushed elbows with designer Karl Lagerfeld, photographers Pierre et Gilles and singer Grace Jones.

"Kenzo Takada has, from the 1970s, infused into fashion a tone of poetic lightness and sweet freedom which inspired many designers after him," said Bernard Arnault, chairman and chief executive of Kenzo owner LVMH, in a statement given in response to Takada's passing.

Before Takada, western designers often plucked out influences from East Asia. He flipped the script, reclaiming that heritage by updating whimsical Japanese floral and animal prints for European tastes. He helped put Japanese design on the map at Paris fashion weeks, paving the way for designers like Rei Kawakubo and Yohji Yamamoto, for whom the French capital has served as a springboard for their success. Kenzo’s energetic, enthusiastic designs and prints have continued to be a distinguishing feature among the darker palettes and experimental concepts of later Japanese designers.

“Kenzo Takada was incredibly creative,” said Jonathan Bouchet, chief executive of K-3, Takada’s most recent venture, a luxury furnishings and lifestyle brand. “With a stroke of genius, he imagined a new artistic and colourful story combining East and West – his native Japan and his life in Paris. I had the chance to work alongside him for many years, always in awe, admiring his curiosity and his open-mindedness.” 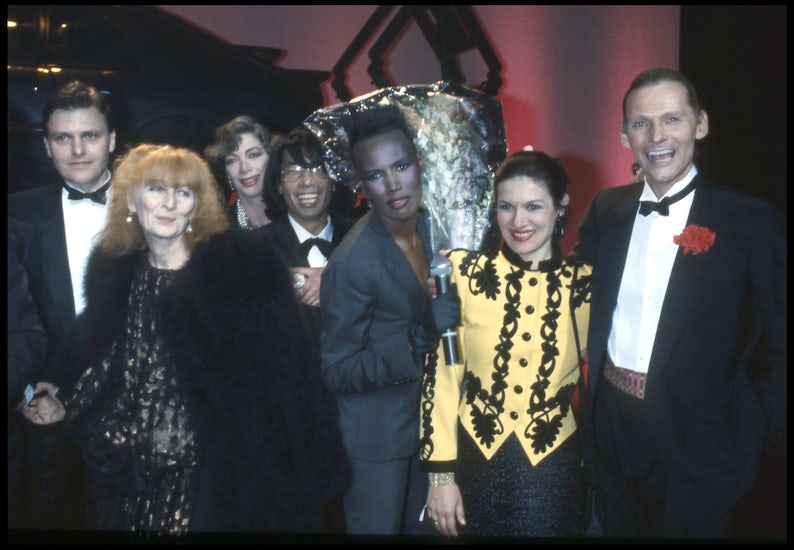 Kenzo went on to expand into menswear in 1983, as well as furniture and later fragrance in 1988, which has had a number of hit products. The brand’s latest success in perfume was “World,” known for its eye-shaped bottle and viral advertising launch with a video starring dancer and actress Margaret Qualley.

"He durably renewed the world of perfume," Arnault said.

In 1993, Takada sold his brand to LVMH for about $80 million and exited altogether in 1999, with Gilles Rosier tapped to assume creative direction of womenswear and Roy Krejberg as men’s director. More recent successors include Antonio Marras, design duo Carol Lim and Humberto Leon, and former Lacoste Creative Director Felipe Oliveira Baptista (its current creative chief). The brand remains a fixture on the Paris Fashion Week calendar and currently has 122 stores worldwide, according to LVMH’s corporate page.

While LVMH does not disclose financials for individual brands, a 2019 French company filing showed revenue of at least 273 million euros ($319 million) for the fashion house.

Following his departure from Kenzo, Takada pursued interior design and furniture, launching K-3 in January 2020 with Manheim and longtime creative assistant Engelbert Honorat, who has now been entrusted with its creative direction.

“He had a zest for life,” said Manheim, in response to Takada’s passing. “Kenzo Takada was the epitome of the art of living.”