NEW YORK, United States — Condé Nast, the privately owned publisher of Vogue, Vanity Fair and GQ, has appointed Roger Lynch, former head of music streaming service Pandora, as the company’s first global chief executive. The publisher has been on the search for a new leader to stem financial losses and transform itself for the digital age since November when it announced plans to merge Condé Nast’s US arm with the London-based Condé Nast International. At the same time, former chief executive Bob Sauerberg announced his resignation after 18 years at the publisher.

Lynch will start his new role on April 22 after moving from San Francisco to New York, where Condé Nast and parent company Advance are based. 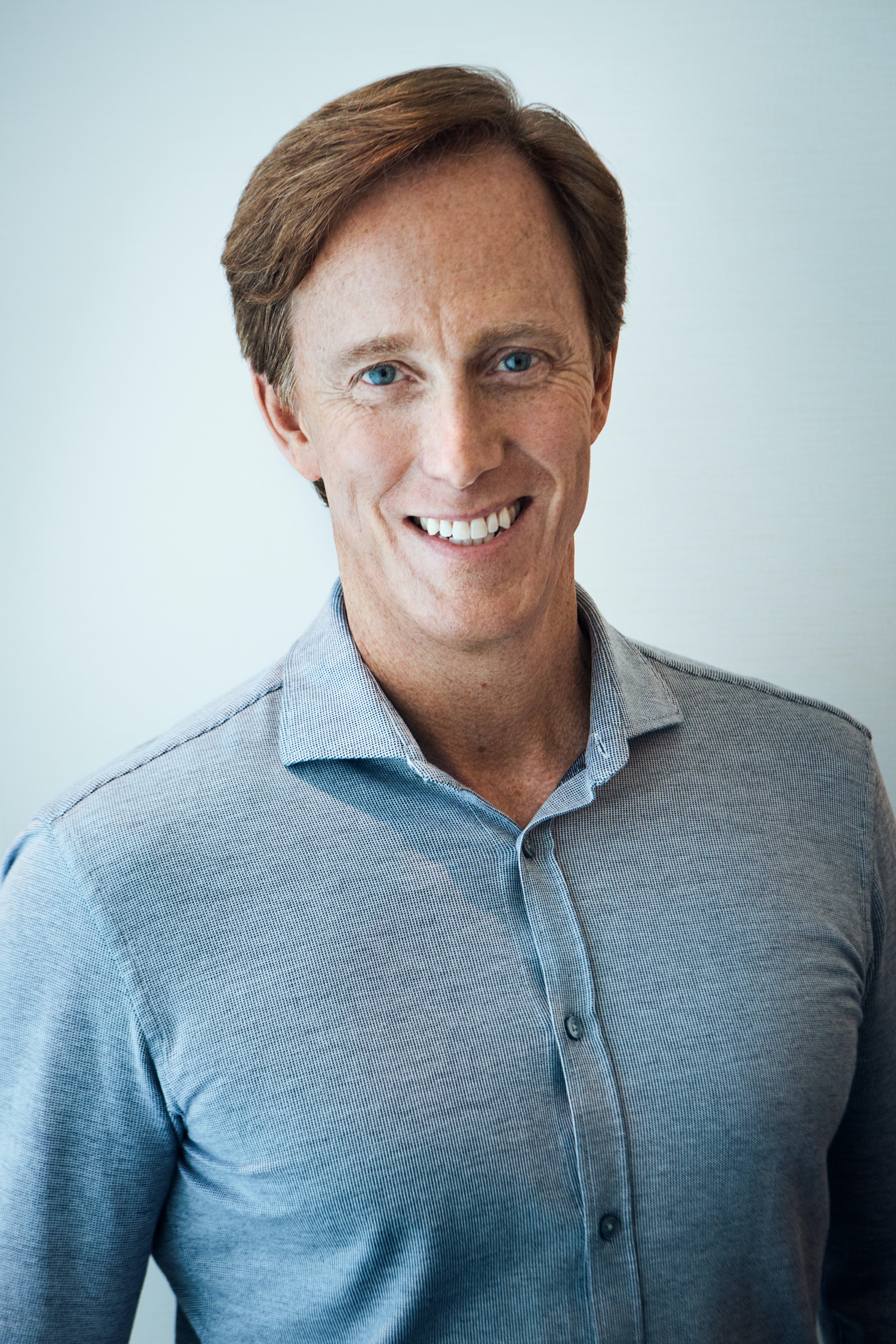 Jonathan Newhouse, formerly chief executive of Condé Nast International in London, has been appointed chairman of the board of directors of Condé Nast. He and Steven Newhouse, also a board member, jointly announced the hiring news.

“We believe Roger is the right person to lead Condé Nast during our new phase of global integration, growth and transformation,” said Jonathan Newhouse in a statement, adding Lynch had “significant international experience and a proven track record building companies at the evolving intersection of media and technology.”

The US unit lost $120 million in 2017, due to growing investment in digital publishing and waning print advertising revenue, but reduced those losses in 2018. It has stopped printing magazines for some of its titles, including Glamour and Teen Vogue, and is looking for a buyer for others, including W, Brides and Golf Digest. It also cut staff and invested in generating more revenue from digital video.

The international arm of the publisher is faring better. Thanks to fast-growing countries including China, Taiwan and India, the business generated an underlying profit of $50 million in 2017. Its business in Western Europe that year was more challenged, losing £27.4 million (about $36 million).

In interviews with the New York Times and the Wall Street Journal on Thursday, Lynch emphasised the role of video and digital as the key revenue drivers for the future. He also said he does not expect the publisher to sell anytime soon. Some had speculated that the merger would make the unified business more attractive to potential acquirers, but Lynch said he took the job because the family intends to retain ownership of the business.

At Pandora, Lynch served as president and chief executive for 18 months. He has extensive experience across media and entertainment as the founding chief executive of Sling TV, as well as during his tenure as chairman and CEO of UK-based Video Networks International. During his early career, he worked at Morgan Stanley in New York as a tech-focused investment banker.

“I have long admired the extraordinary, award-winning content produced by Condé Nast,” Lynch said in a statement. “As a newly combined global company, we have the opportunity to accelerate the evolution of the consumer experiences and value we deliver to our audiences and partners around the world.”