NEW YORK, United States — Less than a year after Condé Nast hired chief business officer Jim Norton with much fanfare to implement a widespread reorganisation of the publishing company’s revenue operations, he has been replaced. Pamela Drucker Mann, Condé Nast’s chief marketing officer since January, will add chief revenue officer to her duties. 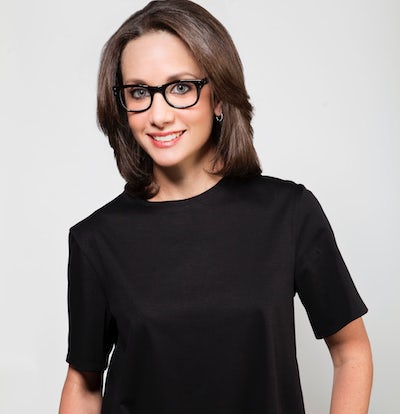 “Pam is a fearless leader, true innovator and has demonstrated sales expertise across every media platform,” said Bob Sauerberg, Condé Nast president and chief executive officer, in a statement. “She understands the power and potential of our assets and how to effectively bring them to market at scale. During her tenure at [the Food Innovation Group, which includes Bon Appétit], Pam proved that premium content matched with data and insights produced across all media platforms is the most powerful combination for creating audience connections. Pam will bring that holistic approach to our portfolio of 22 iconic brands.”

Norton’s departure comes during a particularly tumultuous autumn for Condé Nast, which is currently searching for successors to two of its longest standing editors-in-chief, Vanity Fair’s Graydon Carter and Glamour’s Cindi Leive. Further consolidation is expected on the editorial side of the business before the year’s end.

In January 2017, Norton announced his widely anticipated restructuring of the revenue side of the company, which resulted in layoffs and the formation of two groups: brand leaders, known as "chief business officers" who represent specific titles, and category leaders, referred to as "chief industry officers,” who sell categories across titles. The strategy also paralleled the system Drucker Mann implemented at the Food Innovation Group, selling Condé Nast’s food brands together to advertisers at scale.

Norton’s reorganisation, which resembled Time Inc’s strategy and only went into effect on April 3, was not delivering the results Condé Nast needed and was not popular inside the company. In July, both Howard Mittman, who oversaw the men’s group (including GQ, GQ Style, Wired and others) and Brendan Monaghan, who oversaw the fashion and luxury industries, left the company.

In her tenure as chief marketing officer so far, Drucker Mann produced the company’s “Next Gen” campaign highlighting a new generation of editorial leaders at the company. Her work at Bon Appétit, where she joined as publisher and vice president in 2011, is highly regarded inside the company and is one of its most important success stories of the last five years.

In addition to her promotion, Condé Nast has also promoted chief experience officer Josh Stinchcomb, who oversees the company’s creative agency 23 Stories. Both he and Drucker Mann report directly to Sauerberg.