Porodina, whose painterly images have caught the attention of Louis Vuitton and Carolina Herrera, on her unorthodox route into the industry.

Porodina, whose painterly images have caught the attention of Louis Vuitton and Carolina Herrera, on her unorthodox route into the industry.

A still from a Carolina Herrera campaign shot by Elizaveta Porodina over Zoom.
Media
Share
Comment
By Daphne Milner November 15, 2020 21:08

LONDON, United Kingdom — Elizaveta Porodina’s images look like nothing else in fashion. The visceral, surreal photography reflects a trajectory from clinical psychologist to fashion photographer that has been anything but linear.

In the last decade, she’s gone from moonlighting as a photographer between night shifts at a Munich psychiatric hospital to shoots for brands including Carolina Hererra and Louis Vuitton. This year, her photographs have featured in The Cut, GQ and multiple international editions of Vogue; she’s worked with celebrities like Chloé Sevigny, Janelle Monae and Grimes. 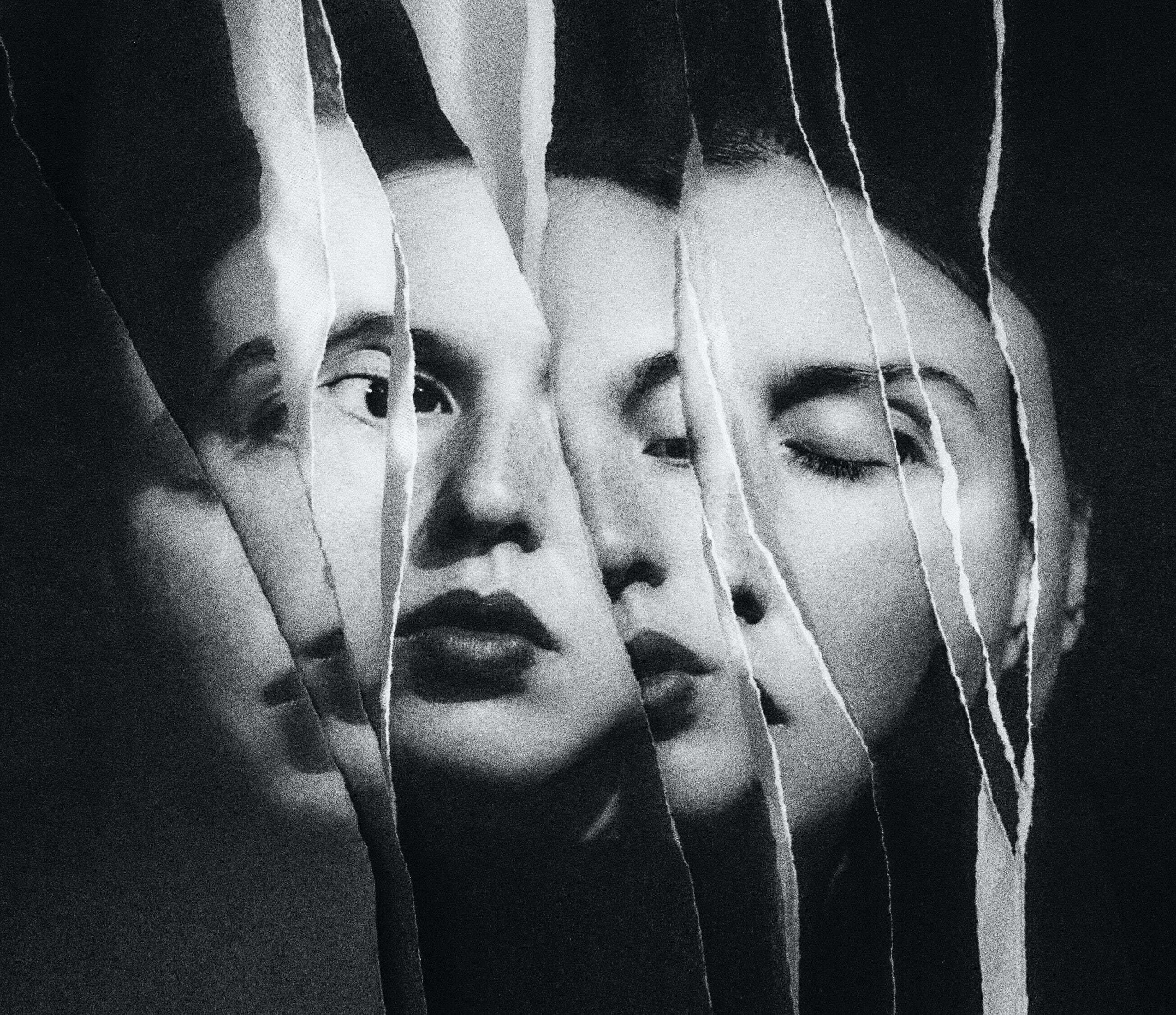 Self-portrait by Elizaveta Porodina for BoF.

But it took Porodina time to find her way into the industry. Instead of going to art school, she bowed to pressure from her parents to “do something serious,” and spent her early career largely working with young girls and women between the ages of nine to 40 suffering from eating disorders.

“When I started working, really working, I knew something wasn’t right,” Porodina said. “I was always painting and illustrating. I was always writing songs.” She was also teaching herself how to style and light shoots. In her spare time, she photographed lookbooks for local fashion students who needed help showcasing their collections. “I wasn’t paid for that,” she said. “The only condition was that I would do it exactly the way I wanted to.”

That was in 2011. It took another year for Porodina to land her first paid job.

That unconventional start is still evident in Porodina’s approach. She relies on her digital camera, and at times even just her smartphone, to capture her pictures. Her images rarely, if ever, undergo extensive augmentation in post-production.

Instead, most of her dreamscapes are realised through complex lighting equipment and elaborate set designs. The approach — in her words — “blur[s] the boundaries between photography and paintings.”

The unique imagery has attracted the attention of some fashion’s biggest names, eager to bring Porodina’s signature aesthetic to editorials and campaigns. Moreover, her unorthodox career path partly reflects a wider shift in the creative industry. The rise of social media and decline in advertising budgets have prompted brands and magazines to seek out new talents and aesthetics.

I didn’t want to create Zoom images as a compromise for this time and then go back to my usual imagery.

Brands have moved away from the glossy, homogenous look of the early 2000s, focusing instead on imagery that can help them stand out on social media. Few image-makers working in the fashion industry straddle the line between photography and fine art as successfully as Porodina.

Her work, the photographer said, is the result of a clear creative vision and immaculate technical precision, the latter of which she achieves with the support of her lighting director — and husband — Josef Beyer. An imagined portrait by Elizaveta Porodina of the anonymous author Elena Ferrante for Time magazine. Courtesy.

“I think of it as a stage — I need to create a stage where [Porodina] can play and bring her vision to life,” said Beyer, whose father works as a stage technician at German theatre. For one recent production, the duo used over 20 lights to create her signature otherworldly effect. On other projects, Porodina and Beyer rely on just a single light source to achieve the photographer’s vision.

“A lot of the time, the assistants on set will be like, ‘What are you doing? Are you crazy?’ But that’s how we push forward,” Beyer said.

But just as work was picking up, the pandemic hit. Porodina was travelling in Europe in preparation for a major cover shoot when lockdowns were first announced. The shoot, like so many other creative productions, was swiftly cancelled. “I felt that I had so much energy and so much to give this year,” she said. “In the taxi on my way home, I was like, ‘We need to figure out something else to do.’”

The next few weeks were spent experimenting with different Zoom setups. Porodina and Beyer invested in a new round of technical equipment that could help the virtual image-making process along, and asked friends and family to pose for them over video chat. Porodina’s goal was to create art that resembled found footage, and prompt “that feeling of remembering something, but you’re not sure if it was a dream or if it actually happened.” It took over 20 attempts, Porodina said, but the final result resembles a metaphysical dreamscape, and is as striking as her real-life shoots. Many of her recent commercial and editorial projects have been conducted virtually.

“I didn’t want to create Zoom images as a compromise for this time and then go back to my usual imagery,” she said.

Over the last six months, Porodina has orchestrated over 50 Zoom shoots, adapting her creative process to make up for the sudden lack of control over lighting and set design. Despite the uncertainty and challenges that come with working as a freelancer right now, she sees the pandemic as a time of creative growth.