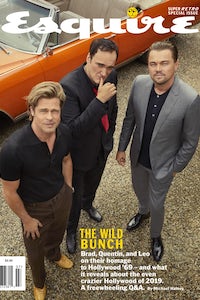 NEW YORK, United States — Hearst announced on Monday that Michael Sebastian is the next editor-in-chief of its men’s publication, Esquire, effective immediately. Sebastian succeeds Jay Fielden, who announced his departure from the title in May with a carefully posed Instagram post. Fielden held the role for three years. Sebastian joined Esquire as digital director in 2017, after serving as a news editor for Hearst Digital’s shared digital newsroom.

Unlike Fielden, Sebastian will oversee Esquire’s digital properties as well. He will hire a site director who will report to him.

Hearst also announced that Nick Sullivan has been named Esquire’s creative director, a newly created role. Sullivan, one of the most public faces of the magazine, has served as its fashion director since 2004. 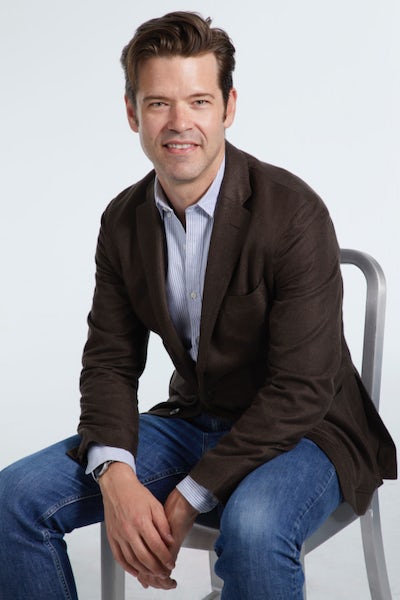 Sebastian told the Wall Street Journal that he wants to attract a new type of audience. “I would always tell people on my team we need to get away [from the idea] that both the Esquire reader and writer is a middle-age white guy who likes brown liquor and brown leather,” he said. “That person still can and should be our reader. We’re not talking about abandoning them, we’re talking about expanding.”

Over at competitor GQ, new Editor-in-Chief Will Welch is also expanding the idea of the GQ man by leaning into a more fashion-forward take on style.

Esquire is the latest magazine to undergo an editorial leadership change since Troy Young became Hearst Magazines’ president in July 2018. In his prior role as president of Hearst Magazines Digital Media, Young separated the publisher’s websites into their own independent organisation, in which digital editors did not report to print editors-in-chief.

But over the last year, Young has promoted editors who were previously focused only on digital and expanded the responsibilities of print editors with digital experience to oversee all of their respective titles’ content.

The Hearst title made headlines at the beginning of 2019 when it passed on the opportunity to publish an investigation into sexual assault allegations against director Bryan Singer, which was written by Esquire contributors Alex French and Maximillian Potter and later published by The Atlantic.

“Over the past two years, Michael and his impressive team have tripled Esquire’s site traffic and significantly expanded the brand’s digital footprint,” said Young in a statement. “His strong leadership, entrepreneurial spirit and innovative approach to creating content will now benefit all of Esquire’s platforms, serving the brand’s audience and advertisers in an even more ambitious way.”

Editor's Note: This article was updated on 10 June 2019. An earlier version said Popular Mechanics is led by Ryan D’Agostino and that the title was formerly part of Rodale. Alexander George edits that title, which was not acquired through Rodale. Hearst acquired Popular Mechanics in 1958.