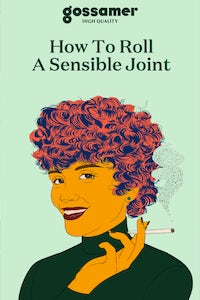 NEW YORK, United States — Cannabis is a big business on the upswing. The recreational marijuana market reached $6.5 billion in sales in 2016, according to a recent report from Greenwave Advisors, up 35 percent year-over-year. What's more, 29 US states and Washington D.C. have legalised marijuana in some form. It was only a matter of time, then, that a media company with a fresh take on the rapidly growing industry would aim to disrupt the market. 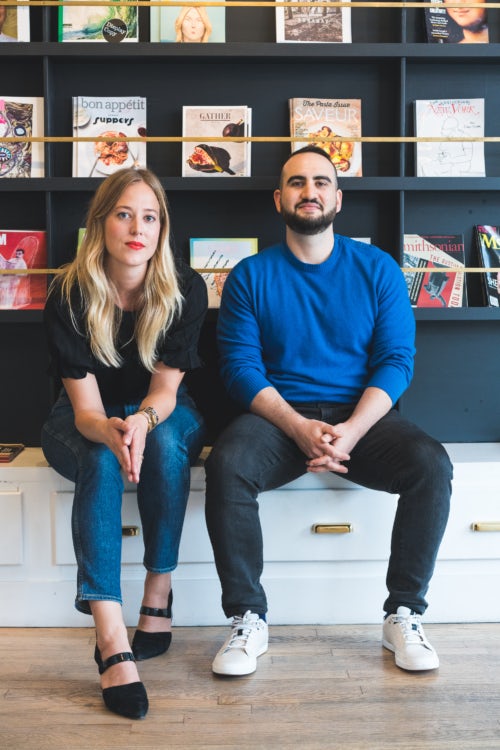 “It’s a totally open industry and a topic that I felt was like really exciting, underserved and under-covered,” says co-founder Verena von Pfetten, who together with David Weiner is launching Gossamer for their peers: an audience that consumes cannabis but doesn’t define itself by it.

“We tend to sort of joke that cannabis is the least interesting part of cannabis,” says von Pfetten. “Everything that happens before during and after is a lot more compelling to us.”

The co-founders met working at the Huffington Post almost a decade ago and are using their diverse combined experiences in media — she as a brand consultant and former digital editorial director of Lucky Magazine, he as a digital strategist and former chief creative officer of Digg, among other roles for both — to launch Gossamer following a “sustainable and scaleable” rubric that prioritises engagement over reach. The duo raised an undisclosed round of funding from family and friends and count ManRepeller’s Leandra Medine as an advisor.

Gossamer’s content products will begin with newsletters, Instagram and live events, with a biannual print issue set to debut in 2018. One newsletter series, for example, will feature interviews with people who the founders think would be fascinating dinner party guests, from "inside and outside the cannabis space," says von Pfetten. The Gossamer Instagram account, which quietly launched in May, features the cheeky sense of humour they want the publication to convey, including a video of 1980s PBS regular Bob Ross painting trees, with the caption "We need as many happy trees as we can get right now."

Revenue will be generated through commercial partnerships and, in the future, physical product and retail. But the first priority is cultivating a dedicated audience.

“I've seen firsthand that there is a lot more interest [from advertisers] in brands that have a highly engaged community, rather than just being the biggest, unless you are literally the biggest,” says von Pfetten. Cannabis naturally builds community by uniting people — whether outside a wedding reception, at a dinner party or at a concert — and 2017’s retail and media brands are desperate to foster a sense of shared values with consumers.

However, many of the media brands in the space still look like they are produced for a stereotypical “pothead” consumer. But that doesn’t mean they aren’t benefitting in some way from the boom in business. High Times, the most well known cannabis-focused media brand in US, was sold to private equity firm Oreva Capital at a $70 million valuation in June. The following month, Oreva merged with Origo, a blank-check company that facilitates back-door initial public offerings. The second deal valued High Times, which plans to list on the NASDAQ this autumn, at $250 million, according to Reuters.

“I think there is a lot of progress being made — certainly not enough in the social justice and incarceration part — but in helping to show that people who consume cannabis are not the stereotypes from the 60s, 70s, 80s,” says Weiner. 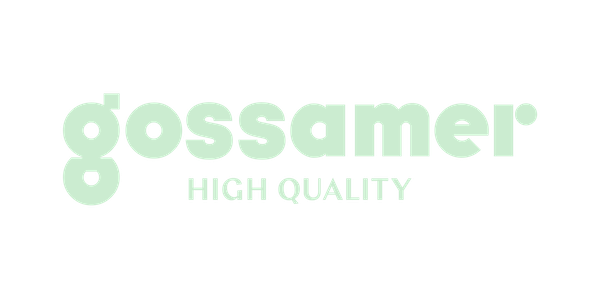 “The market is enormous and underserved and misunderstood, and I think we are all influenced by decades-old stereotypes of who consumes cannabis,” says Gossamer investor Teddy Goff, partner at digital strategy firm ‎Precision Strategies. “[Gossamer] is a media brand that is not doing click bait, that is not trying to be cheap, is not trying to be too disposable, but is actually investing in beautiful design…and real journalism that reflects a certain taste and a certain level of quality."

Gossamer’s minimalist and approachable visual identity should resonate with millennials who are fans of brands like Outdoor Voices and Glossier. That may help alleviate brand partners’ concerns about aligning with marijuana, which remains illegal in the US under federal law.

“Obviously it's going to be a bigger uphill climb than it would be if we were just launching a luxury travel publication,” says von Pfetten. “But people are really looking to reach that audience and to do it in a way that takes care of their brand as well. And I think that's something we can offer. Gossamer is elevated and sophisticated enough to not feel like they are doing something illicit or illegal.” The co-founders are engaging conversations with hospitality, retail and fashion and liquor and spirits companies about potential partnerships.

An event held in August at The Wing, a women's co-working space and social club in Manhattan, bodes well for the brand’s reception. The panel conversation on women in the cannabis industry, complete with a joint rolling tutorial, sold out. “That was the first litmus test that there's an opportunity here —  and we had that event in New York, not California, not Colorado," says von Pfetten. "They jumped all over it."