The family-owned fashion magazine is building a global digital network and plans to monetise its English-language content through syndication and film and television projects, all with an aim to reach $100 million in annual revenue within the next three years. 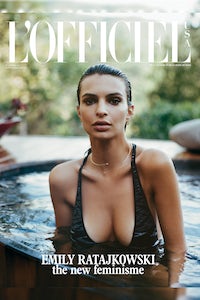 The family-owned fashion magazine is building a global digital network and plans to monetise its English-language content through syndication and film and television projects, all with an aim to reach $100 million in annual revenue within the next three years.

PARIS, France — L’Officiel, the 96-year-old French luxury fashion and lifestyle magazine owned by the Jalou family, is coming to America. The newly established, US-based arm of the media company will launch online on November 6 and in print in February 2018. L'Officiel is currently active in 24 countries and generates over $70 million in revenue annually, according to the company. It projects revenues will reach $100 million in the next three years not only by expanding its global reach, but also exploring new syndication and content development opportunities in film and television. 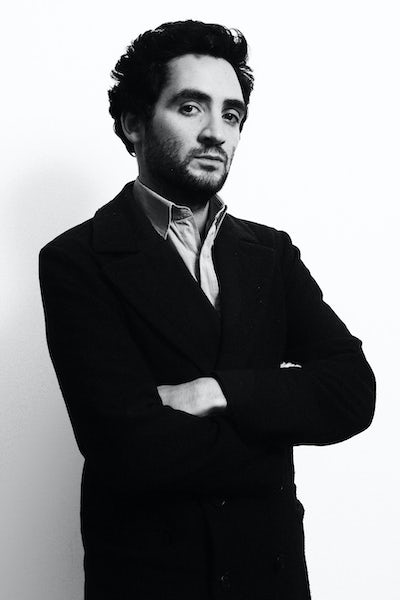 The play for the US market will further extend L’Officiel’s global platform, which chief executive Benjamin Eymere (son of Jalou Media Group president Marie-José Susskind-Jalou) has evolved over the last 18 months to internally share images, video and text produced by L’Officiel’s editors around the world, from Kazakhstan to Singapore. A central content hub provides translation software to local editors, who then re-edit the content for their audiences. “The idea was to create a common back office for all the countries,” says Eymere. “It’s really transforming a classic media company into a technology company that aggregates content from its own satellite.”

Conde Nast’s Vogue International is currently implementing a similar global syndication strategy, forming a London-based central editorial team that distributes contents across its editions. And Hearst has been syndicating its digital content across regions for over three years. But Eyemere says that L’Officiel has a leg up on its larger competitors because their local operations are too large. “It’s harder to shrink, that’s the publishing reality,” he says, describing L’Officiel as a “startup with a 100 year-old-brand.”

L’Officiel is launching in the US with a $3 million investment from US private equity firm Global Emerging Markets (GEM) Group, which recently established a media-investment arm. While L’Officiel’s web and editorial teams will work out of New York City, a Los Angeles office will package and sells rights to its content, both by syndicating through third-party companies (as its other regions do) and by commercialising the L’Officiel archives for film and television projects.

“Hulu, Facebook — content becomes so important for those operators that there is room to bring a lifestyle solution for them,” says Eymere. “They think they are global, but to get access [for example] to an old tie maker in Italy, maybe you are better partnering with a media company that has been doing that for 100 years.” The archive contains 700,000 articles and the global L’Officiel network currently produces between 60,000 to 100,000 pieces of content per year. “They each have a value for third parties that would be interested in aggregating high-end lifestyle content,” he says.

The US launch marks a new chapter for L’Officiel, whose parent company entered the country with a short-lived edition of another one of its titles, Jalouse, in 2000. “We have shifted the model of our company the past seven to eight years tremendously,” says Eymere. “It’s an opportunity business, you can’t plan everything.”