Michael Kors is the Industry's Crystal Ball for China 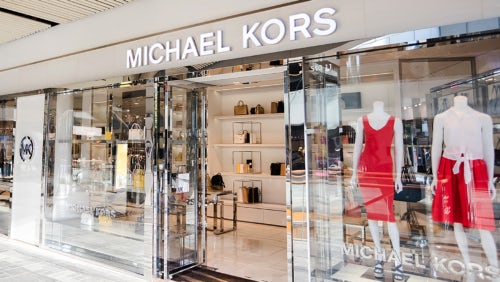 Michael Kors can provide some clarity on two questions vexing the fashion world: (1) How long will the China boom last? and (2) Will the Trump administration’s trade rhetoric stop the party early? The brand does most of its business in the US and Europe, but has made a big push into China in the last two years as sales slumped in the West. But Michael Kors is also more exposed to the US-China trade spat; its bags manufactured in China could face steep US import duties. On the other hand, the new WeChat storefront sells a full range of products, leaping ahead of most Western luxury brands, which have mainly dabbled with limited runs on the messaging app.

The Bottom Line:  Michael Kors is exposed to the best and worst of forces shaping the Chinese market. On Wednesday, we’ll get a sense as to which side may win.

In Vogue's September Issue, Celebrities are Increasingly in Control 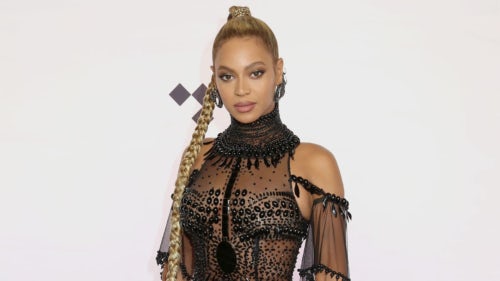 September issues remain a highlight of the fashion calendar, despite the waning influence of print media. The business story is well-trod territory, so let’s focus on the most-anticipated cover: American Vogue. Ahead of the reveal, the conversation has centred around whether Beyoncé — and not Anna Wintour — had control over the cover image, right down to the choice of  23-year-old Tyler Mitchell as photographer. What's more, many cover subjects now agree only to a Q&A instead of a full profile, reducing the odds they will come off in an unflattering light. Would magazines even have entertained the idea five years ago? Or even two? In the social media age, September issues may still rake in the ad dollars, but celebrities are in control of the content. 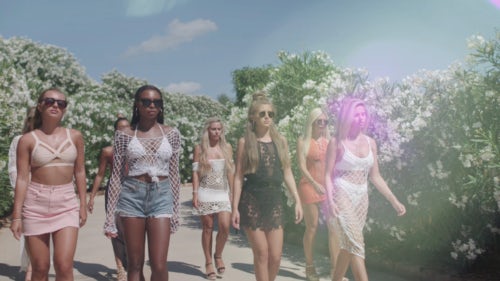 Fashion brands face a conundrum: they want young people to buy their clothes. Television ads drive sales more effectively than social media marketing. But kids today don't watch television. Missguided and Love Island demonstrated a new path forward, with an innovative partnership that paired the instant gratification of shopping from a social media star's Instagram posts with the ubiquity of a conventional television campaign. The formula isn't easily replicable — Love Island's ratings were off the charts, and its format is unusually well-suited to product placement.

The Bottom Line:  Fashion brands will be eager to drench their clothes and logos over television shows, and ratings-starved networks will be happy to serve up sponsorship-friendly, social-media-ready shows. 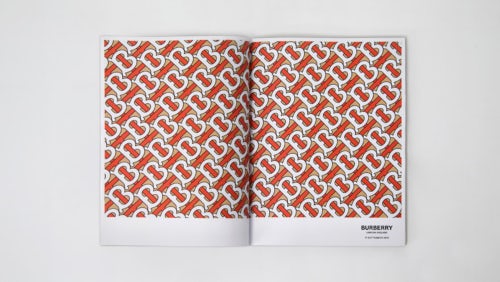 "All of the big houses are transitioning ... to become more modern thinking brands that are inspired by more up-to-date culture such as streetwear, so the logo change to something quite simple and basic has become an almost standard move of late. I'm looking at the Burberry [logo] and wondering if this change is going to be worth the many millions it will cost to switch all the stores, packaging, etc."