Why Alexi McCammond Is Out at Teen Vogue

The backlash to McCammond’s racist tweets, which surfaced amid a wave of anti-Asian violence, has only worsened in the two weeks since Condé Nast hired the Axios reporter to head its youth publication.

Former Axios political reporter Alexi McCammond, 27, resigned from Teen Vogue less than a week before she was set to take on the role of editor-in-chief at the Condé Nast youth title.

The decision came amid continued backlash from Teen Vogue’s readers, advertisers and staff over racist anti-Asian and homophobic tweets McCammond published close to a decade ago. And it comes during a challenging year for Condé Nast, during which many employees went public with allegations of discrimination in the workplace. Teen Vogue, while one of the smaller titles in Condé Nast’s portfolio, has generated an outsised amount of press in recent years for its unlikely transformation into a progressive political authority.

“My past tweets have overshadowed the work I’ve done to highlight the people and issues that I care about — issues that Teen Vogue has worked tirelessly to share with the world — and so Condé Nast and I have decided to part ways,” wrote McCammond in a statement on Thursday. 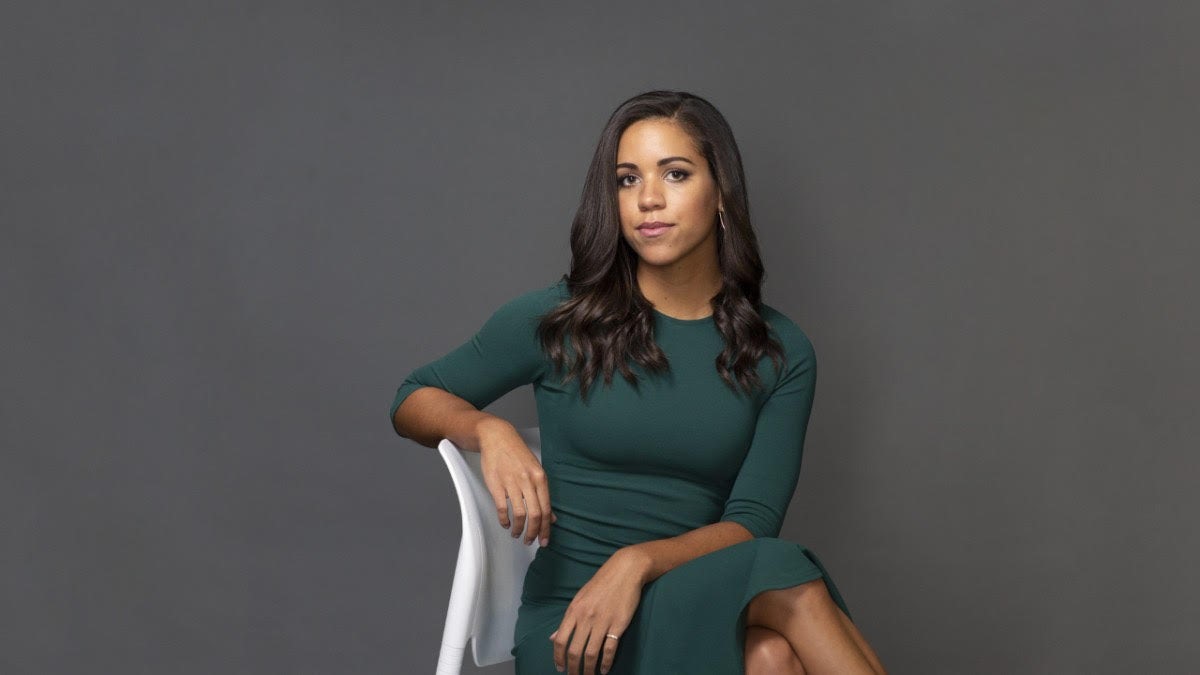 The controversy around McCammond escalated almost from the moment her hire was announced on March 5. Many saw her tweets as disqualifying at a publication known for its progressive political and social justice coverage, especially as the nation grappled with a wave of violent attacks against Asian-Americans. On Tuesday, eight people were killed by a shooter in Atlanta, including six victims who were of Asian descent.

The magazine’s staff released a statement shortly after McCammond’s appointment, condemning her tweets. Internally, they asked chief content officer Anna Wintour and other leaders for a discussion, as well as a public apology from their incoming boss. Beauty retailer Ulta paused conversations about a reported seven-figure advertising deal with Teen Vogue last week. A representative for the company said Thursday it is still in discussions with the title and that its advertising spend remains on hold.

Condé Nast publicly stood by McCammond even as criticism mounted, including from prominent designers, influencers and celebrities. Executives had said they were aware of her anti-Asian tweets and discussed them with her in the hiring process, ultimately deciding she had matured and apologized for them. Last week, McCammond and Wintour met with Teen Vogue employees to build support within the team.

“I am so sorry to have used such hurtful and inexcusable language,” wrote McCammond in a public apology last week. “I’ve dedicated my career to giving a voice to the voiceless, and the last thing I’d ever want is to make anyone — but especially our Asian brothers and sisters in particular — feel more invisible.”

But while the publisher had been aware of the anti-Asian tweets during the hiring process, it had not been aware of the homophobic tweets that were also recirculating online in the last week, according to sources with knowledge of the situation. In recent days, more material from McCammond’s past circulated online, including a blog post about “Black on Black racism” and a 2011 photo of her in a “Native American” costume.

These additional revelations, plus the continued pushback from Teen Vogue’s community on social media even after McCammond published a lengthy public apology, made it harder to defend the decision to hire her and more unlikely that she would be able to regain the audience’s trust.

“Given her previous acknowledgement of these posts and her sincere apologies, in addition to her remarkable work in journalism elevating the voices of marginalized communities, we were looking forward to welcoming her into our community,” said chief people officer Stan Duncan in a memo to the publisher’s US staff and shared with BoF. “After speaking with Alexi this morning, we agreed that it was best to part ways, so as to not overshadow the important work happening at Teen Vogue.”

After the announcement, Axios reporter Jonathan Swan was among those who publicly defended McCammond. “Where the hell are we as an industry if we cannot accept a person’s sincere and repeated apologies for tweets when they were a teenager?” he wrote on Twitter.

Diana Tsui, the Infatuation editorial director who was among the first to highlight McCammond’s past tweets on social media, wrote, “I’m glad we spoke up and I’m glad Alexi took full accountability of her actions.”

Condé Nast plans to search for another editor for Teen Vogue, but the digital publication will rely on its existing team for now. Executive editor Samhita Mukhopadhyay is due to exit the title to pursue other projects this week, as planned before the controversy.

Hiring a new successor for Lindsay Peoples Wagner, Teen Vogue’s editor until this month, may become a challenge for the publisher. When it hired McCammond, who was respected for her political coverage of the Biden campaigns for Axios, it signalled that it hoped to continue Teen Vogue’s authority in covering politics and social justice, key themes for its young readership.

McCammond said in her statement she hopes to return to journalism.

“I should not have tweeted what I did and I have taken full responsibility for that,” she said. “I look at my work and growth in the years since, and have redoubled my commitment to growing in the years to come as both a person and as a professional.”

Why Condé Nast Has Stood By Teen Vogue’s Alexi McCammond