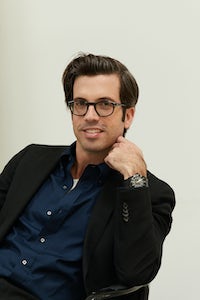 NEW YORK, United States — Condé Nast announced on Thursday that Will Welch, the editor-in-chief of GQ Style and the creative director of GQ, will become the magazine's new editor-in-chief. After 15 years leading American GQ, Jim Nelson will step down from his post after the magazine's annual Men of the Year Awards in December.

In a statement, Condé Nast chief executive Bob Sauerberg said Welch is “a big part of why a new generation of consumers are drawn to the brand.” The editor joined the magazine in 2007 and was named the editor-in-chief of GQ Style, its upscale style-focused supplement now published three times a year, in 2015. Last December, Welch took over Jim Moore’s duties when the longtime creative director transitioned to part-time. Welch was also featured in the publisher’s 2017 “Next Gen” marketing campaign trumpeting new sources of creative energy at the company. 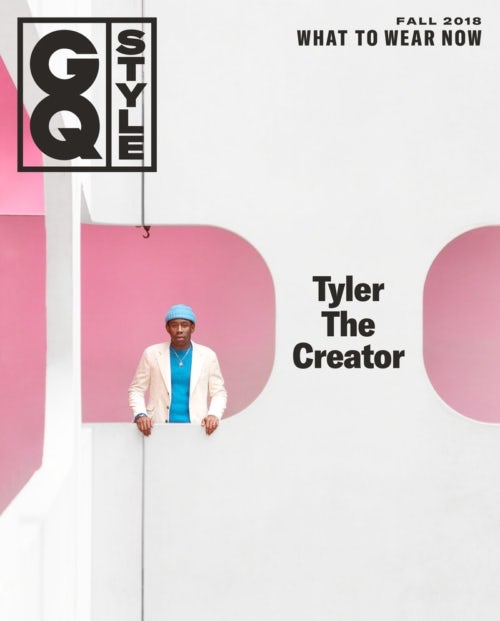 “Will is the definition of a modern editor,” said chief executive and president Bob Sauerberg in a statement. “He has a real command of how to create distinct and powerful content for every platform and understands the importance of inclusivity and authenticity in a brand’s voice today.”

Jim Nelson’s departure marks the end of an era for GQ and the exit of another one of the publisher’s longest running editors. Last September, both Graydon Carter and Cindi Leive, editors-in-chief of Vanity Fair and Glamour, announced that they too would leave their titles at the end of the calendar year after 25 and 16 years in their respective roles.

“I’ve been at GQ for 21 years and in this job for more than 15 — a good, long, productive run, not to mention a ton of fun — and I’ve gotten to work with some of the most talented writers, editors, photographers, designers and creative minds in the business,” said Nelson in a statement.

“So I leave feeling proud and confident in the excellence of the work we’ve done together, but more than that, grateful,” he continued. “When I add up all the emotions — and it is emotional to leave something you’ve loved — the overwhelming feeling is gratitude. Gratitude, mostly to the brilliant staffers and collaborators I’ve been lucky enough to work with. I owe it all to them. But now feels like a good time for me to figure out the next chapter of my life. (It’ll be a good one, I promise.) And with Will Welch taking over in the new year, I know that GQ will be in great hands.”

Nelson took the lead at GQ in 2003, six years after joining the magazine, after former editor-in-chief Art Cooper retired. During his tenure, the magazine was nominated for 64 National Magazine Awards and won a Pulitzer Prize in April 2018 for feature writing. Under Nelson, GQ became known for its adventurous long-form journalism and for dictating a slick, suited men’s style that became a benchmark for American men.

GQ is also one of Conde Nast’s marquee brands, and one that it is leaning on to help turn the tide of losses — a reported $120 million last year, and a figure that it plans to cut in half in 2018. Sauerberg told the WSJ the company is projected to return to profitability in 2020, and the goal is to generate an equal amount of revenue from advertising and non-advertising sources such as GQ Recommends, a men’s shopping site that generates revenue through affiliate links.