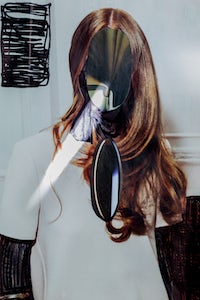 TOKYO, Japan — Marina Yee, who helped put Belgium on the international fashion map as a member of the Antwerp Six before retreating from the public eye, is putting out her first collection in over a decade.

Yee is best known for her creations derived from castaway flea-market clothes and textiles, which she gives a new lease of life — often with stunning results. But while other members of the group like Dries Van Noten and Ann Demeulemeester rose to fame, Yee left the collective in 1988 and slowly slipped into silence, disappearing from the fashion circuit. Her last collection was in 2005, when she presented 30 “reworked” pieces at Paris Fashion Week.

Titled the M.Y. project, the upcoming exhibition at the concept store Laila Tokio will launch on August 30 and feature five new designs — three coats and two shirts — alongside rare archive pieces and a selection of handpicked artwork. 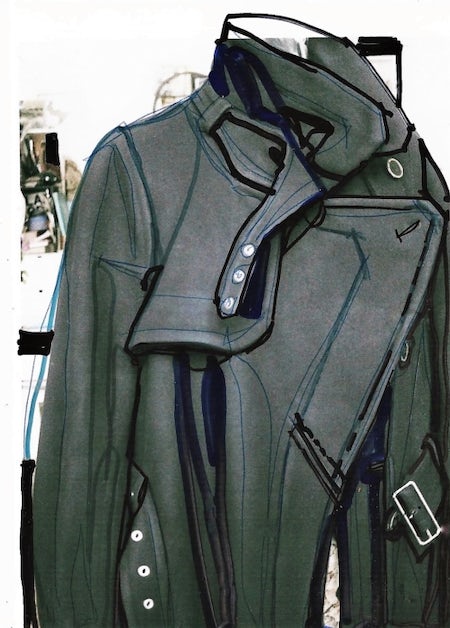 “I call it the micro-collection,” she told BoF. “It’s very small [and] it’s a reaction against the over-offering of so many choices today that lacks soul.”

The opportunity, said Yee, came about after the vintage shop, which previously hosted pop-ups selling Helmut Lang archive pieces and Phoebe Philo's first collection for Céline, purchased some of her designs at an auction.

“We got to know each other since they were collecting my archive pieces and then after a while they invited me to do something special,” she said.

The half-Dutch, half-Chinese designer emerged in the mid-1980s alongside five other designers from Antwerp's Royal Academy of Fine Arts — Walter Van Beirendonck, Ann Demeulemeester, Dries Van Noten, Dirk Van Saene and Dirk Bikkembergs. They were dubbed the Antwerp Six during their first trade show in London when nobody knew how to pronounce their individual names. (Martin Margiela, another Belgian contemporary, is often mistakenly described as part of the group.)

“We didn’t realise at the moment that we had such a great impact together with Martin,” recalled Yee, who now teaches at the Academy of Fine Art in The Hague and in Ghent. “When we first started the Antwerp Six, the Japanese were on the front row, curious. They understood immediately how different we were. Today, my young students — their mothers know me, but they don’t know me. They Google me or their mother explains, then they know.”

With her new project, Yee hopes to shine a light on sustainability, which has always been at the forefront of her designs, long before the issue of eco-conscious clothing truly hit the mainstream in fashion. “I am interested in clothing that is classic but wearable and not in the way of being boring,” she explained. “A Burberry coat is the same design as it was 20 or 30 years ago. The Levi’s 501 jeans is a garment that stays and everyone likes it. The idea is that it’s a long-term appreciation. I hope [my designs] can last for 10 years.”

Dries Van Noten on Being a Citizen of the World