Fashion May Hate Brexit, But Can’t Ignore It 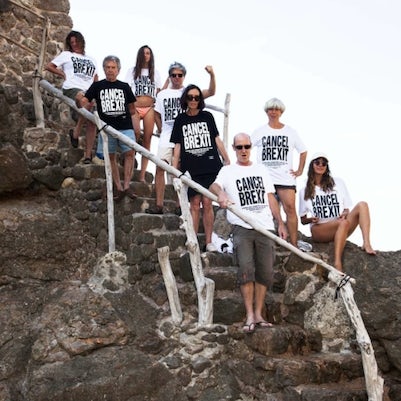 Any attempt to summarise the fast-moving debate leading into Tuesday’s vote on Prime Minister Theresa May’s Brexit deal will be outdated by the time you open this email. Let’s focus instead on what the fashion industry is actually doing: protesting loudly, and quietly preparing. Katharine Hamnett’s anti-Brexit T-shirts are a hit, and an oft-quoted survey finds the industry’s Brexit opposition is nearly unanimous. But though betting markets are warming to the idea of a second referendum, retailers like Joules are quietly renting EU warehouses and stocking up on summer clothes early, measures that would mitigate the impact of higher tariffs and delays at ports in the event of a no-deal Brexit. One bright spot: the sinking pound will draw more bargain-seeking tourists, perhaps an unspoken reason so many luxury retailers are opening London flagships, including Givenchy just last week.

The Bottom Line: Deal or no deal, March 29 isn’t that far away. If May’s deal goes down in flames Tuesday, expect the UK fashion industry, which has adopted a “wait and see” approach to Brexit, to start panicking. 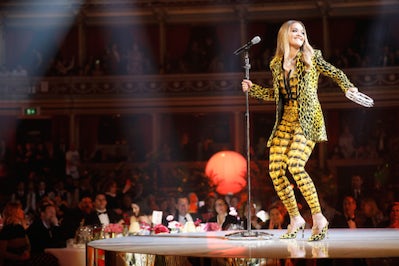 The 2018 Fashion Awards, née British Fashion awards, is the third iteration of a rebranding aimed at turning a somewhat sleepy celebration of UK designers into a hybrid of the Met Gala and the Grammys. The changes add some intrigue - Virgil Abloh and Kim Jones facing off for designer of the year - and switching to a bigger venue (and selling tickets to the public) no doubt benefits the BFC’s Education Foundation. But it's not quite the Met Gala; Saturday evening, tickets in the nosebleed section were still available online at £100 a pop. The British fashion industry is struggling to compete with Paris, where luxury juggernauts LVMH and Kering are sucking up an ever-greater share of the oxygen. Indeed, four of the five nominees for designer of the year hail from one of the two conglomerates.

The Bottom Line:  Marco Gobbetti, Riccardo Tisci and Burberry itself are all up for awards, reflecting the industry's fervent hopes that its national champion is on the mend. 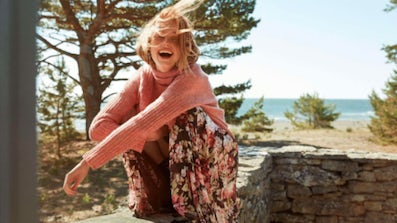 Seemingly every publication has written its version of the “did you know Zara has sister brands?” story. US readers in particular scratch their heads at teen-focused Pull & Bear, up-market Massimo Dutti and other lower-profile chains. Zara remains the driving force behind its parent’s business, but the little-sister brands are worth a look as Inditex prepares to begin selling all of its brands globally, including countries where it doesn’t operate physical stores. American teens are unlikely to suddenly order pallets of Pull & Bear tops, but the company, already a market leader when it comes to quickly and efficiently producing clothes, is laying the infrastructure on the distribution side to quickly enter new markets when opportunities arise.

The Bottom Line: Inditex is leagues ahead of arch-rival H&M, which is struggling to right the ship at its core brand, which despite the recent expansion of Cos and & Other Stories, still generates an overwhelming share of sales. 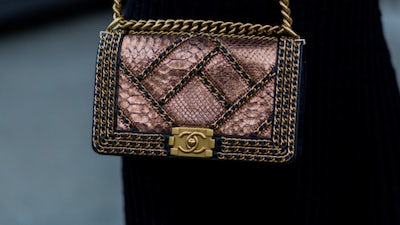 BoF readers had plenty of theories as to what prompted Chanel's shock decision to stop using exotic skins:

“‘Exotics’ have never been their style and jarred with their ethos of clean, simple, minimal and Parisian chic … quilt and bouclé!” @pokitstyle

“Will the materials replacing those skins be produced considering the workers’ well-being and help to preserve the environment? Though it is a step in the morally right direction, isn’t it a drop in the ocean within Chanel?”  @toosexyformycat

“It just seems like they stopped because they couldn’t source the material. If they could, they still would. It’s not an ethical or moral choice, it’s a compromise. But ... as long as they stopped, that’s what matters for the animals.” @ritwikaghoshh