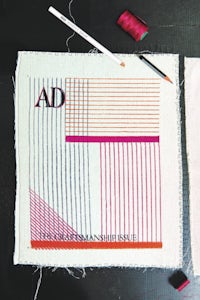 MUMBAI, India — The Indian edition of Architectural Digest is celebrating the nation’s artisans with handcrafted magazine covers for its September issue.

Created in collaboration with Maximiliano Modesti — of Les Atelier 2M, who has worked with a number of leading luxury brands — and textile company Himatsingka Seide, the five special edition fabric covers use a variety of artisanal techniques, such as tie-dye and screen printing. The project took 155 craftspeople, or karigars, to produce.

“Magazines have to have an edge,” Greg Foster, editor-in-chief of Architectural Digest India, tells BoF. “They have to do what digital can’t. This is literally something that digital can never replicate. It’s not just a case of sticking fabric on a cover,” he continues. “This has gone one step further. It’s like fabric with the craft intervention: hand embroidery, hand painting, screen printing, block printing and tie-dye.” 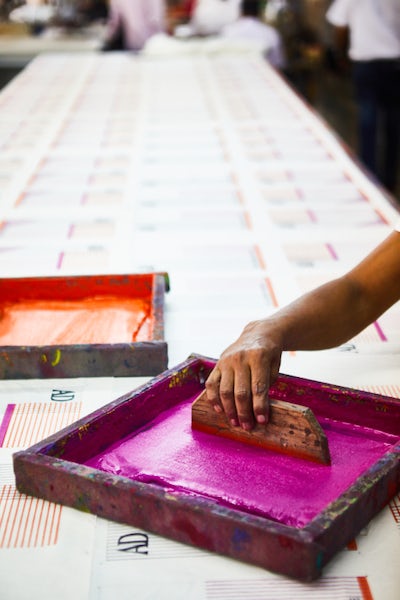 It is hoped the project will resonate with the reader beyond the words in the magazine. "In a world where everything becomes digital, machine-made and standardised, I think it was important to 'feel' the cover and feel with your hand a real textile," Maximiliano Modesti tells BoF. "Each piece of fabric been crafted by the human hand. Thanks to Himatsingka's support, we could also show today’s technology and design from India."

Highlighting the excellence of India’s craft industry was a key motivation behind the ambitious venture: AD is adhering to its usual print run of 20,000 copies, and despite the scale of the project, the September issue will be charged at its normal 150 rupee cover price (approximately $2.34). “When we talk about craft, there has to be a true representation of it,” says Akanksha Himatsingka, business head at Himatsingka Seide, the company that provided the fabrics for the endeavour. “We thought of this project as a medium for educating audiences about the degree of craft in creating a beautiful fabric.”

For Modesti — who has long-worked with international fashion brands — the project highlights how consumers are more aware and more interested in the origins of an item. In the modern world of machinery, craft is a dying trade, and the number of craftspeople globally is dwindling. "Craft is the essence of luxury," he says, "today more than ever. And even more tomorrow. [Brands] who will master and control these unique crafts, with a strong design, will continue to be leading luxury brands. India is the ultimate frontier for this."

It is also hoped that the handcrafted covers will increase the issue's shelf appeal. “I’m hoping to excite the current reader,” says Foster. “Do I think this will bring in more readers? To be honest I don’t. Do I think it will be appreciated by the readers that I want to speak to and that my advertisers want to speak to? Yes I do. I think it also excites advertisers in a massive way.”

The craftsmanship issue is Architectural Digest India’s second concept cover: last year the magazine teamed up with artist Rana Begum to create a folding sculpture for the cover of its Art Issue. 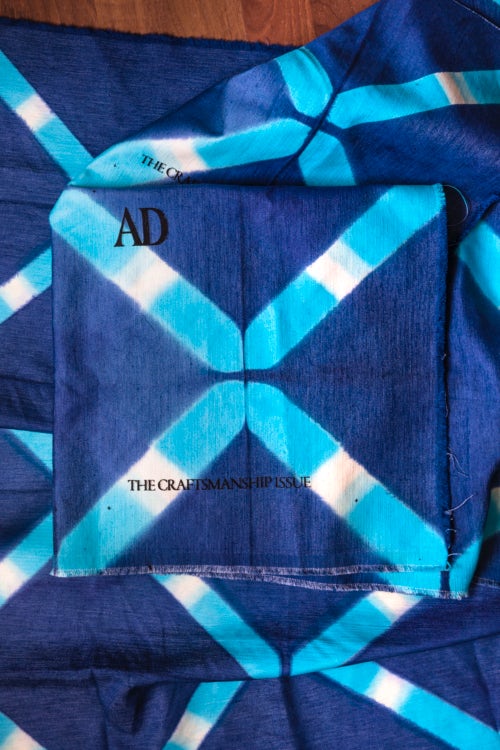 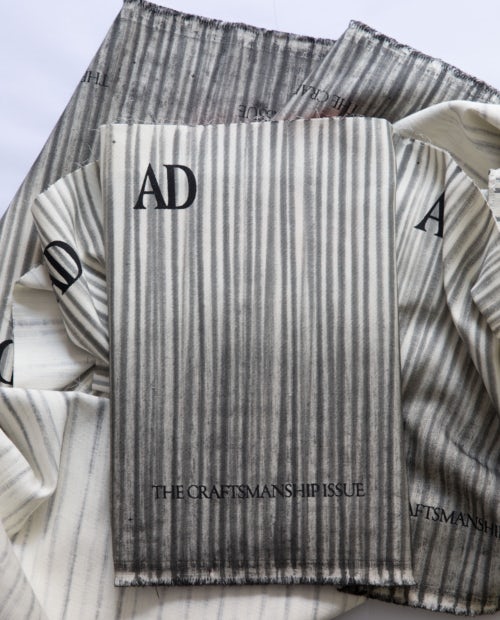 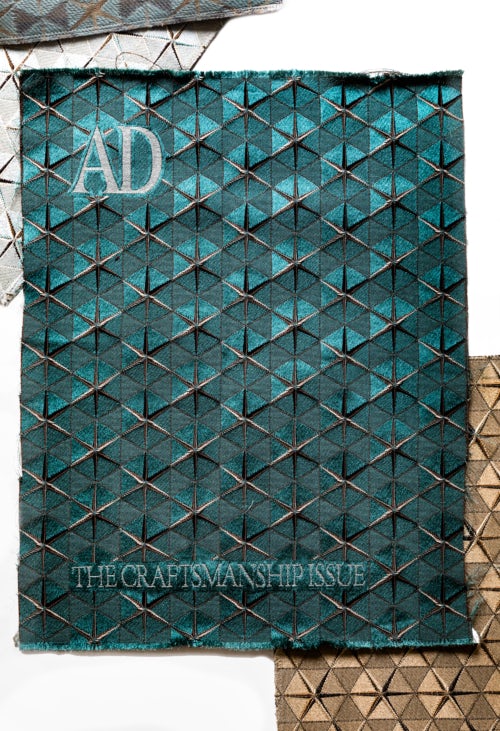 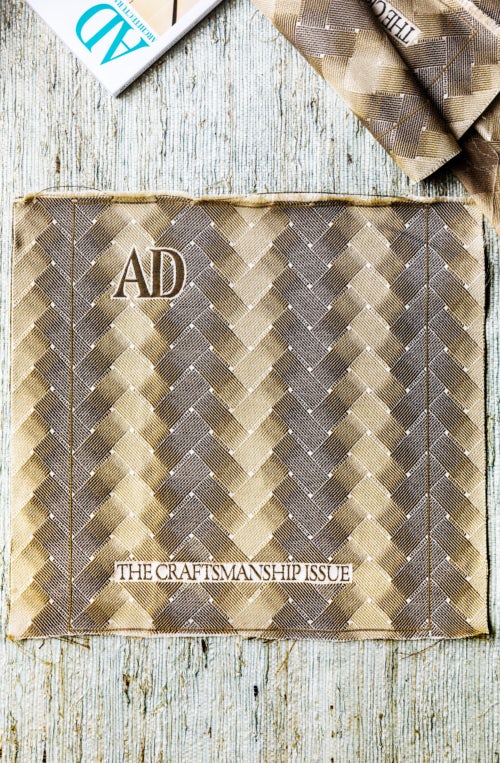