NEW YORK, United States — Barneys New York has bought itself some time after securing $218 million in financing, enough to keep the storied department store open while it works its way through Chapter 11 bankruptcy proceedings.

But the retailer’s fate remains very much up in the air. While Barneys is hopeful that it will find a buyer — long a goal of its current owner, hedge fund manager Richard Perry — industry sources point to the possibility of liquidation.

The $218 million comes from Brigade Capital Management, a global investment management firm, and B. Riley Financial, a financial services firm that includes an investment banking arm. This financing, which Barneys announced Tuesday night, replaces a previous $75 million arrangement with Gordon Brothers Group and Hilco Global. The company added that the US Bankruptcy Court for the Southern District of New York granted the retailer approval to immediately access $75 million of the total $218 million to help "meet its go-forward financial commitments and continue operations." 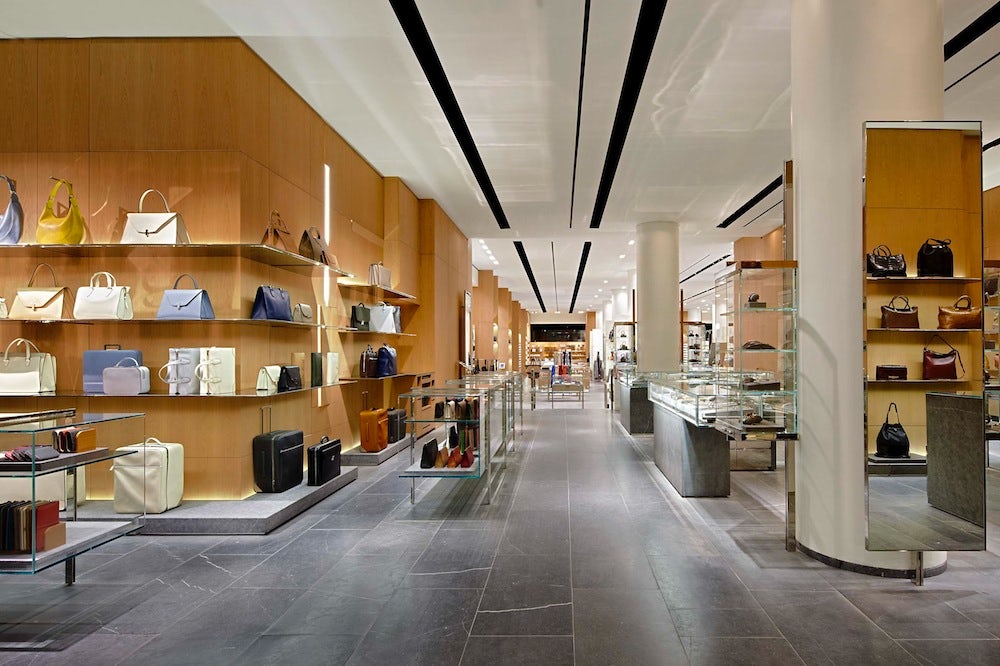 As part of the deal, Barneys will close eight stores — including its Seattle and Chicago locations — and seven off-price locations, keeping five full-line stores open, including its Madison Avenue flagship, as well as two outlet stores and e-commerce sites Barneys.com and BarneysWarehouse.com. The inventory from the closed stores will be shipped to other locations, according to an FAQ sent to vendors on the morning of August 6, and employee wages and benefits will continue to be paid under court approval.

Barneys has a long road ahead to secure its future, however. The retailer will almost certainly need to reduce the rent on its nine-story Madison Avenue store, analysts say. That location drives a significant portion of sales, but a 72 percent rent increase in January by building owner Ben Ashkenazy, to $27.9 million a month, was a major factor in the company's decision to file for bankruptcy protection.

Under bankruptcy protection, tenants are granted legal protection to reject an existing lease.

“I look at this bankruptcy as a leverage play to bring Ashkenazy to the table again,” said Richard Johnson, co-founder of retail real estate firm Odyssey Retail Advisors. “We see it as a way for Barneys to fix their books and push themselves back to profitability.”

Johnson and other real estate experts predict that Barneys will need to downsize its current 275,000-square-foot space.

There are a number of large spaces they can relocate to. Would it be as iconic?

If negotiating a smaller space doesn’t work out with Ashkenazy, Barneys could feasibly move to another space in the neighbourhood, where vacancy rates are high, Johnson said.

“There are a number of large spaces they can relocate to. Would it be as iconic? Maybe not, but if they’re nimble, Barneys could find a new home and be able to recreate their magic somewhere else,” he said.

But paying rent is only the start of Barneys’ problems.

Barneys also owes money to numerous fashion brands, including The Row and Celine, which are respectively owed $3.7 million and $2.7 million, according to court filings. The list of creditors also includes Yves Saint Laurent, owed $2.2 million, Balenciaga, owed $2.1 million, $1.9 million to Givenchy and $1.8 million to Gucci.

Barneys plans to use its $75 million in new financing to “pay vendors and factors in full for goods and services provided on or after August 6,” the date of the bankruptcy filing, according to a note sent to vendors.

Tensions between retailers like Barneys and major luxury brands have increased in recent years as top labels shift toward selling through their own stores, where profit margins are typically higher. 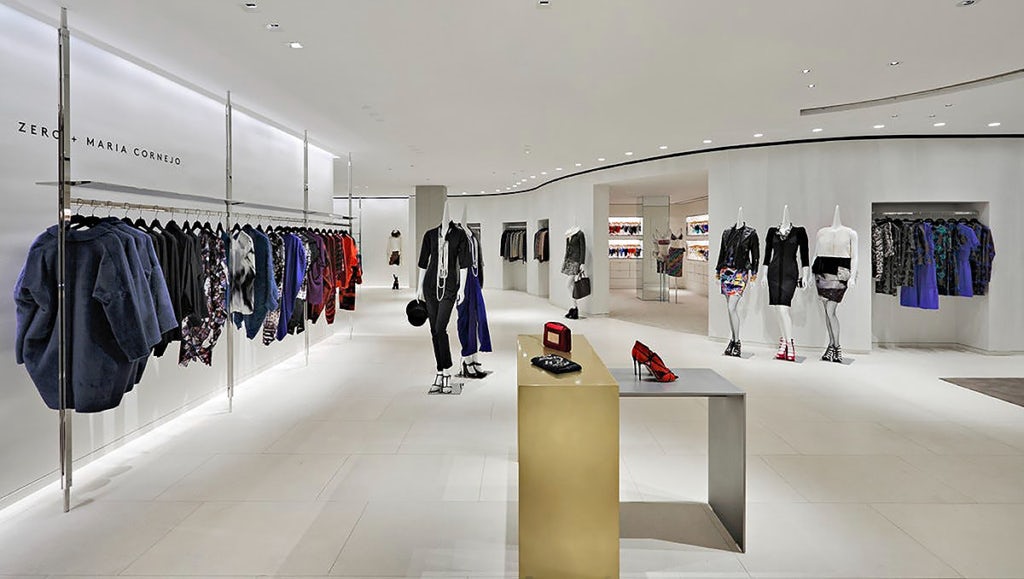 Meanwhile, Barneys — once seen as the edgy, fresh alternative to uptown mainstays Bergdorf Goodman and Saks Fifth Avenue — has struggled to adapt to the shifting tides of retail, investing in brick-and-mortar at a time when e-commerce competitors like Net-a-Porter and MatchesFashion were winning customers. These upstarts took a page from Barneys’ playbook, offering exclusive collections from emerging designers.

Given larger trends in fashion, some observers speculate that Barneys’ best chance of survival would be as a subsidiary to a larger, better-capitalised retailer. Barneys had held unsuccessful talks with a number of possible acquirers, according to media reports. Multiple parties have expressed interest in acquiring Barneys, but none are department stores, The New York Times reported Tuesday.

Large retailers that lack a strong presence in luxury might see Barneys as a good fit, said David Tawil, president of Maglan Capital, a hedge fund specialising in distressed assets.

“If it was an Amazon type, I could buy it,” he said. “I could put a couple-hundred-million dollars into luxury to see if I could make it work. Maybe also Target or T.J. Maxx. None of these guys have a niche in luxury and it could be a start for them.”

However, Tawil added that such a sale immediately following restructuring is unlikely.

“The real question is how much more capital needs to be injected to fix the business,” he said.

Another possible outcome is liquidation. But even if its retail operations are eventually perceived in the market as unsalvageable, the Barneys brand itself may still be worth plenty to the right buyer.

“The name ‘Barneys New York’ will survive in one shape or form,” said Gary Wassner, the founder of factoring company Hilldun, which helps designers and vendors finance the production of large wholesale orders.

During liquidation, the intellectual property of a brand often ends up in the hands of a licensing company. Marquee Brands bought Bruno Magli and Ben Sherman. Authentic Brands Group owns Nine West, Hervé Léger and Juicy Couture, among others. These firms make a business out of resurrecting distressed but well-known brands through licensing deals.

The path Barneys chooses — or is forced to choose — could determine the livelihood of the many small and independent vendors that depend on it as a source of revenue, said Wassner, who has 86 clients that do business with the store.

“Particularly those who are young and small and undercapitalised, in this situation, they’re quite desperate,” he said. “Barneys has always supported young brands with exclusive relationships. When you lose your main wholesaler, there’s a big hole to fill and it’s not easy to turn a ship like that around.”

For now, Wassner has advised his clients to put Barneys orders on hold until more details come to light about payments.

When you lose your main wholesaler, there’s a big hole to fill and it’s not easy to turn a ship around like that.

This isn’t Barneys’ first brush with bankruptcy. The Pressman family, the store’s original owners, filed for Chapter 11 in 1996; the company was sold in a leveraged buyout in 2000. In 2012, current owner Perry’s hedge fund gained control in a debt-for-equity deal.

Monday’s filing, however, is as different from its 1996 bankruptcy as “night and day,” Tawil said.

“We’re talking 20 years on, the rise of e-tailing in a massive way, and also of other luxury goods retailers,” he said.

How American Department Stores Plan to Fight Back in 2019