LONDON, United Kingdom — Since the unveiling of the first BoF 500 last September, members of this influential global community have been making plenty of news, taking up and exiting top positions, launching new products, winning prizes and expanding their businesses. 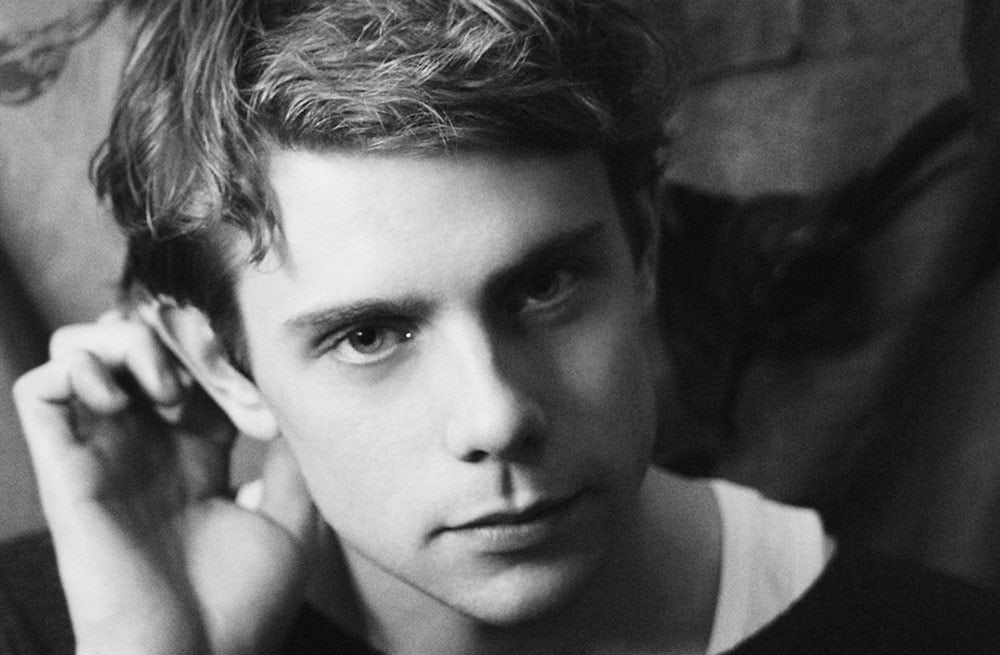 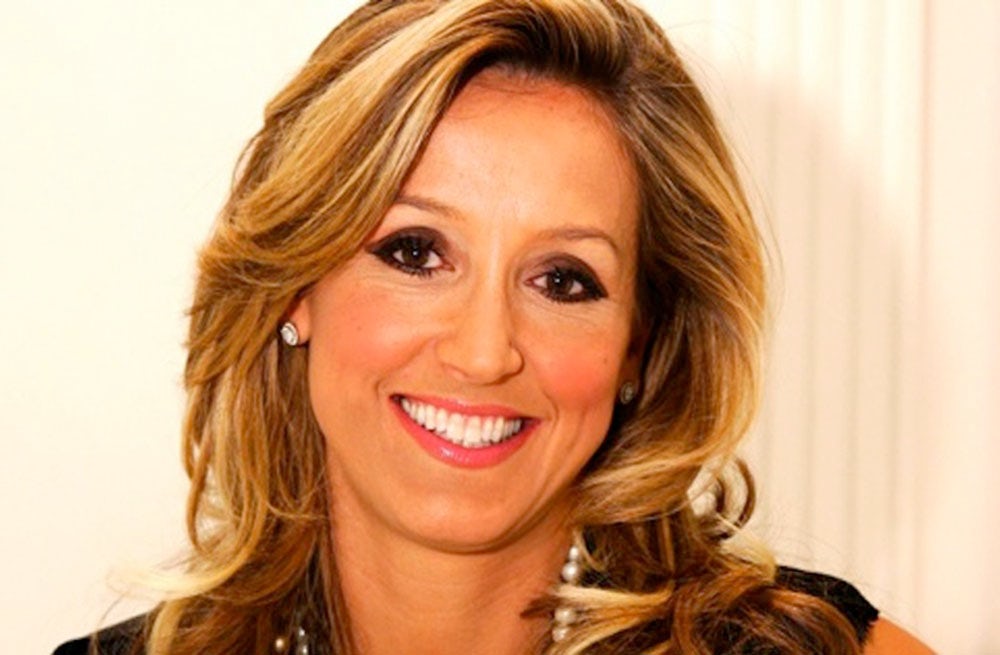 Credited with transforming London department store Harrods into a luxury destination with global currency, Marigay McKee was appointed president of the iconic New York department store chain Saks Fifth Avenue, where she is upscaling the brand experience and product offering to position the retailer as a world-class luxury player.

A Spate of Designer Exits

For the third time, German designer Jil Sander departed her eponymous label, citing ‘personal reasons.’ She had been reappointed in February 2012 after an eight-year absence, replacing Raf Simons, who exited the company and was hired by Dior.

In the most monumental departure of the year, Marc Jacobs announced his exit from Louis Vuitton, which he had helped grow from a staid leather goods brand to a global fashion and accessories behemoth over a 16-year tenure. Jacobs is said to be preparing his namesake label for a potential IPO.

In a hand-written note to colleagues and collaborators, Belgian designer Ann Demeulemeester announced that she was leaving the company she founded in 1985. One of the original ‘Antwerp Six’ designers, Demeulemeester had built a successful business around her gothic, bohemian-inspired collections. 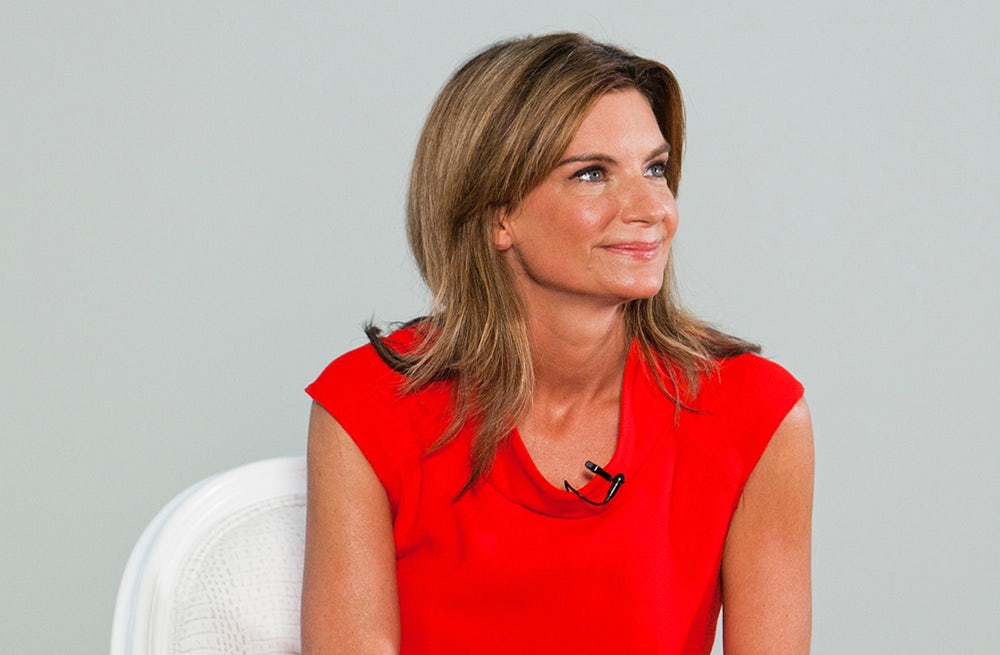 A decade after the luxury e-commerce player disrupted fashion retail, Net-a-Porter launched bi-monthly print magazine Porter. Founder Natalie Massenet, who has long described Net-a-Porter as a media company as well as a retail company, aims to tap significant advertising- based revenue and is now set to compete with the likes of Vogue. 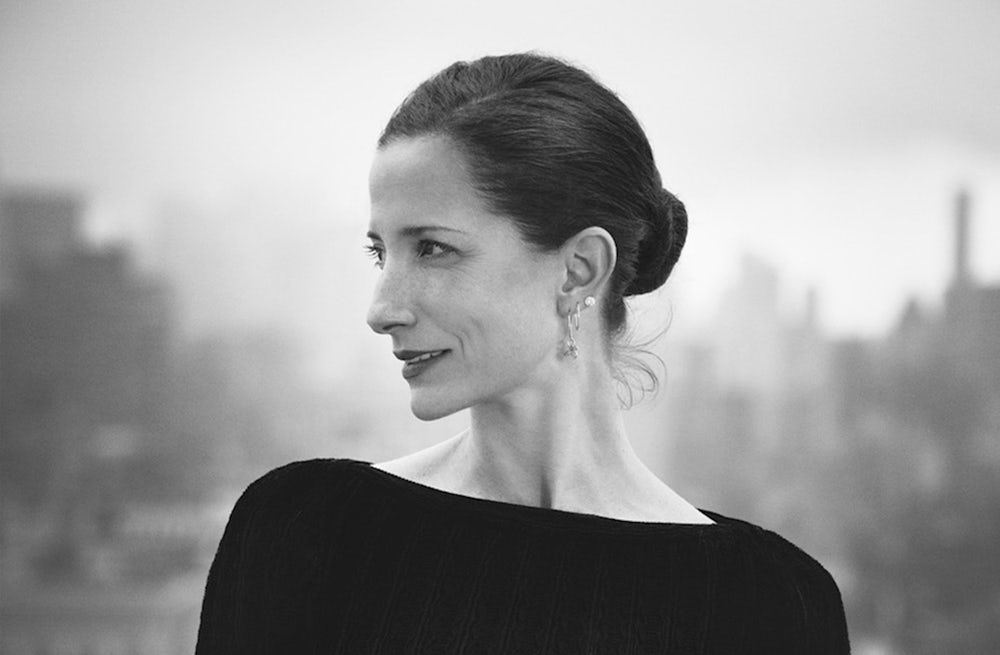 Two of the most prominent figures in fashion journalism took on new roles this year. Suzy Menkes, the long-reigning critic at the International New York Times (formerly the International Herald Tribune), left to join consumer media behemoth Condé Nast as international Vogue editor. A few weeks later, Vanessa Friedman, formerly of the Financial Times, was appointed to fill the gap left by both Suzy Menkes and Cathy Horyn (who also departed a post at The New York Times).

The Return of Nicolas Ghesquière 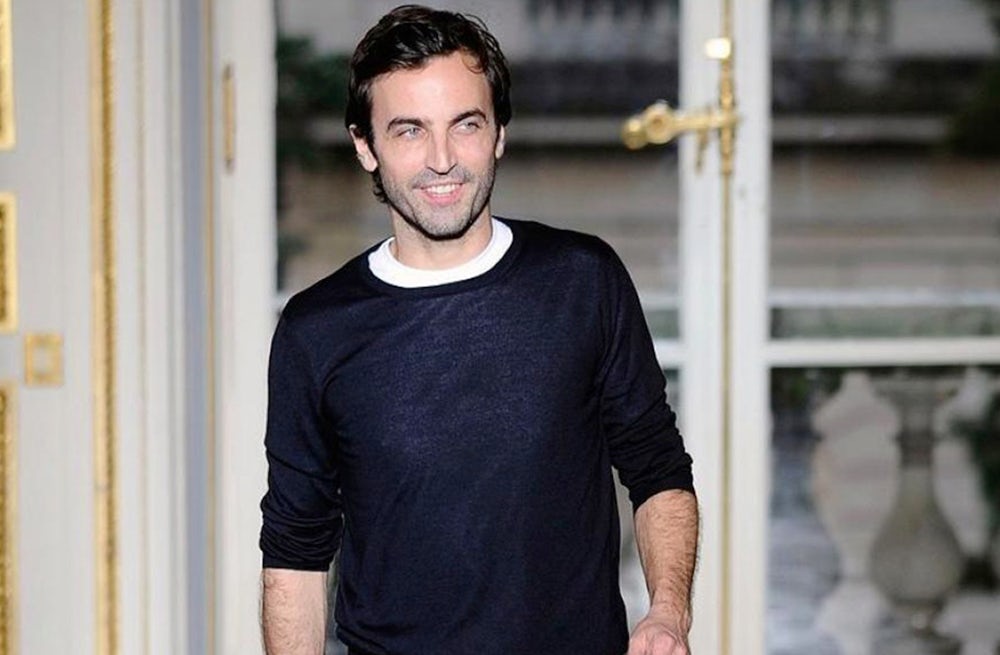 One year after his departure from Balenciaga, which he took to the very forefront of luxury fashion with his complex vision, sculptural tailoring and use of ultra-modern fabrics, Nicolas Ghesquière was tapped by LVMH to replace Marc Jacobs as artistic director of Louis Vuitton in a push to re-energise and re-elevate the brand’s fashion offering. 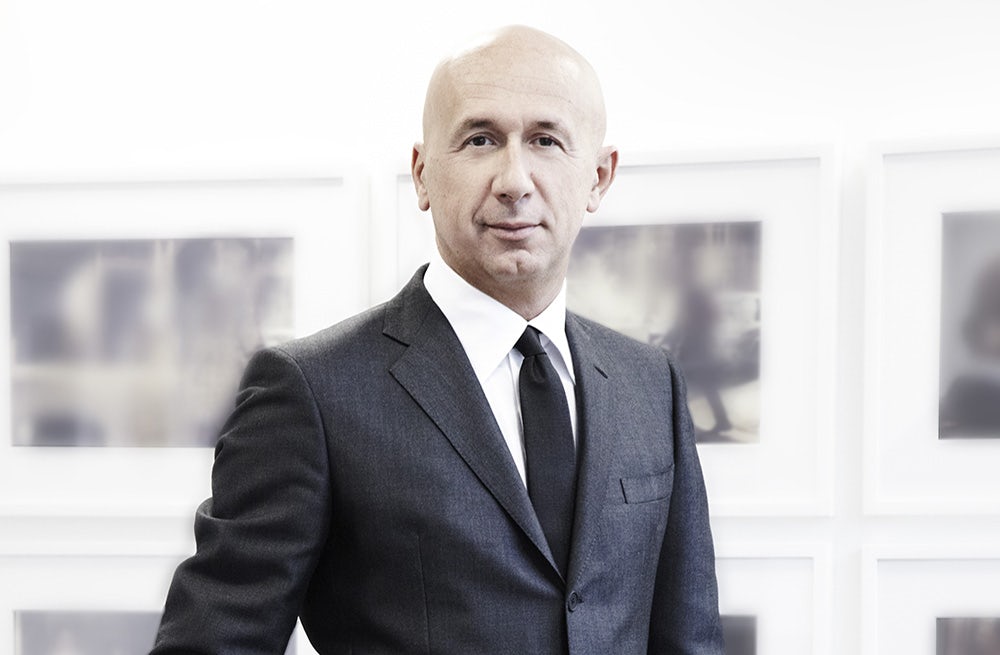 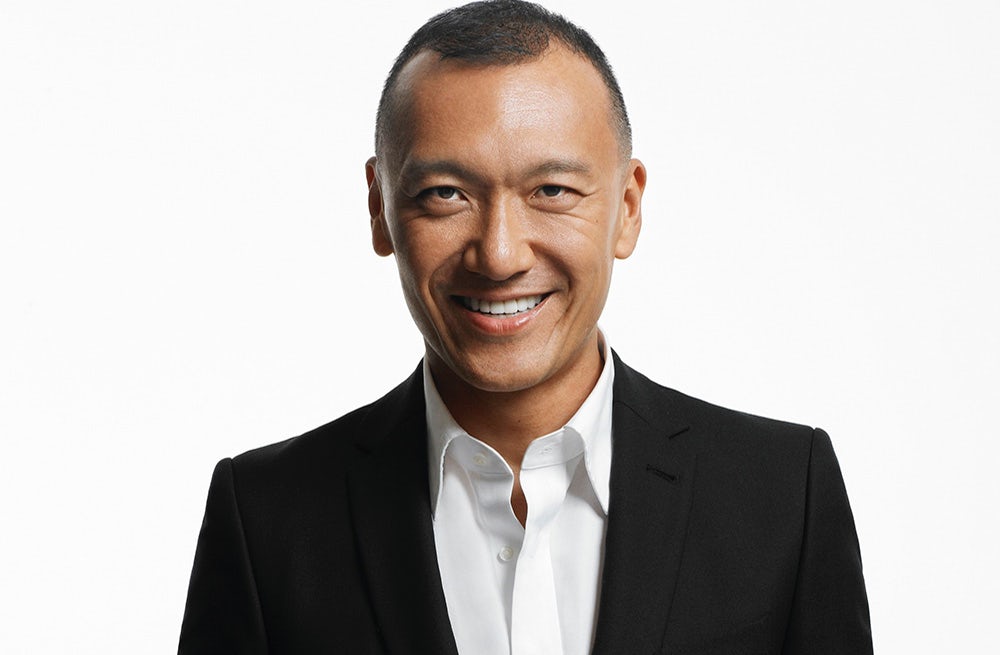 In a coup for the stuttering Internet giant, Yahoo poached Joe Zee from his longtime post as creative director of Elle to head up its style and fashion vertical. As one of the magazine’s most public faces, Zee found popularity amongst a mass market audience via social media and television, where he has appeared on shows like “Project Runway.” 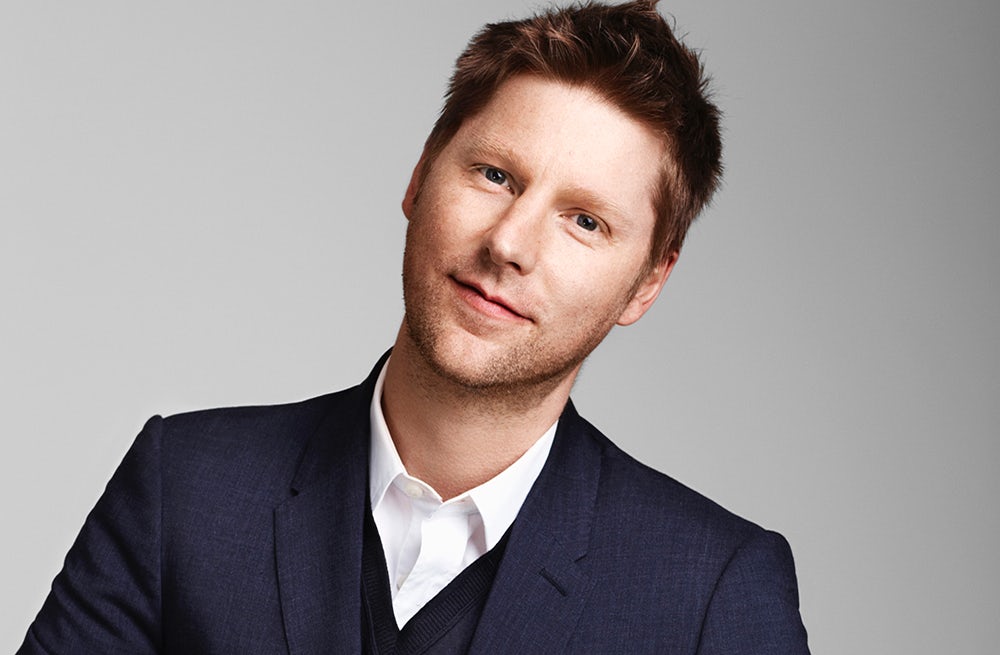 Marking the end of the months-long handover process from former CEO Angela Ahrendts, who decamped to Apple, Christopher Bailey took on full responsibility as both chief executive and creative officer of the British luxury brand Burberry. He played a significant role in re-invigorating and repositioning the brand with Ahrendts and has been awarded a controversially high pay package for his continuing efforts. 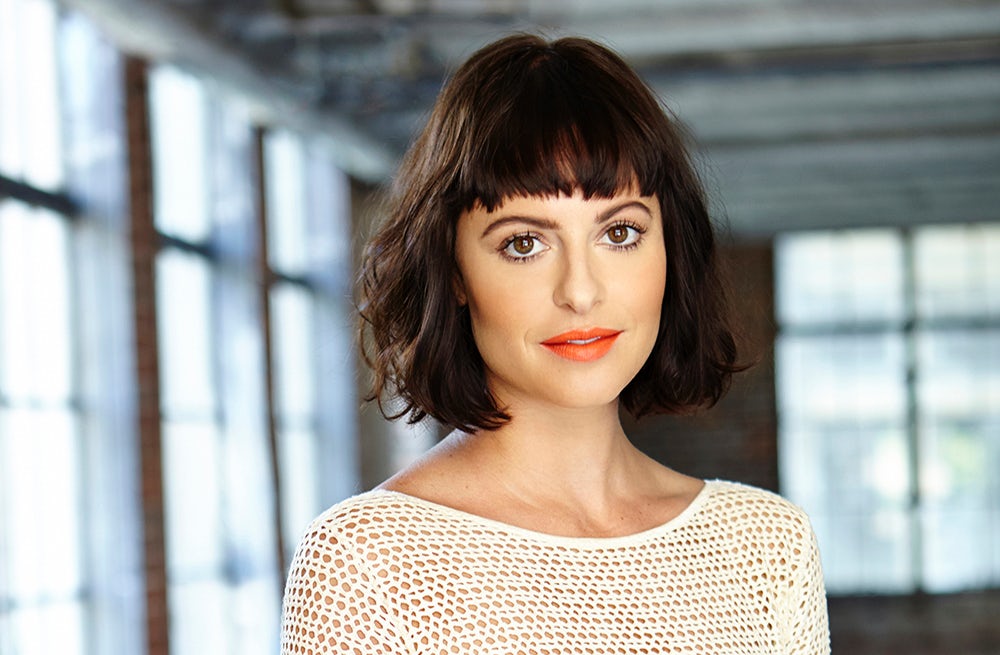 Nasty Gal founder Sophia Amoruso is unabashedly bold about her advice for young women who want to succeed within their careers: don’t be afraid to be bossy. Her take-charge attitude and unlikely personal trajectory from dumpster-diving to founding a venture-backed fashion business with current revenues upwards of $100 million inspired her first book, #GirlBoss, which made the New York Times best-seller list. 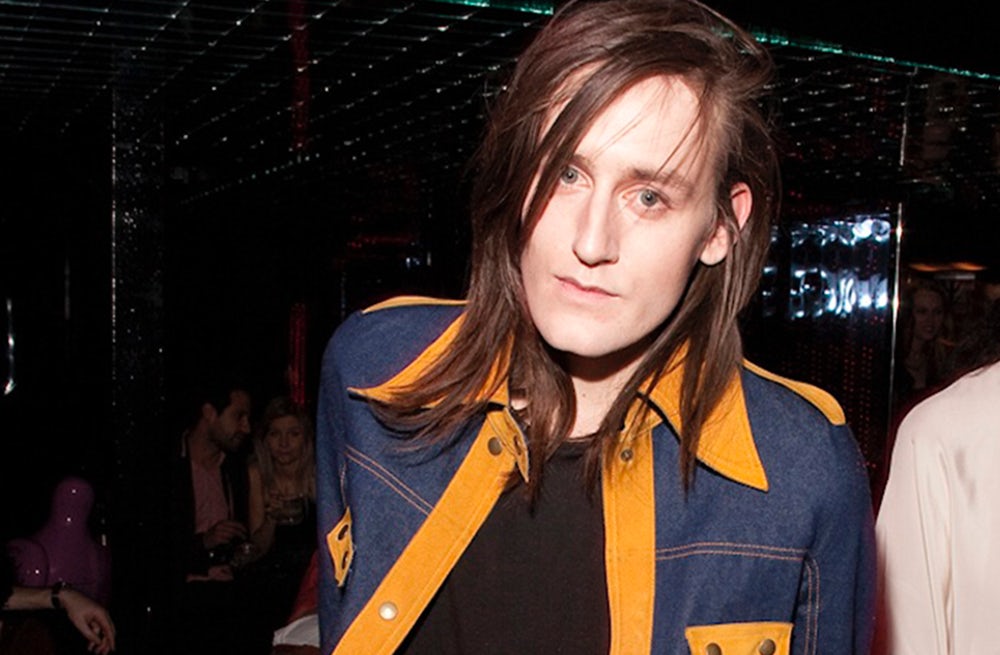 The Canadian-born, London- based designer Thomas Tait won the inaugural LVMH Prize, including an award of €300,000 and mentorship from leaders at the French luxury goods group. Tait, known for his experimentation and curvilinear yet sporty silhouettes, is using the prize to grow his distribution and full-time team. 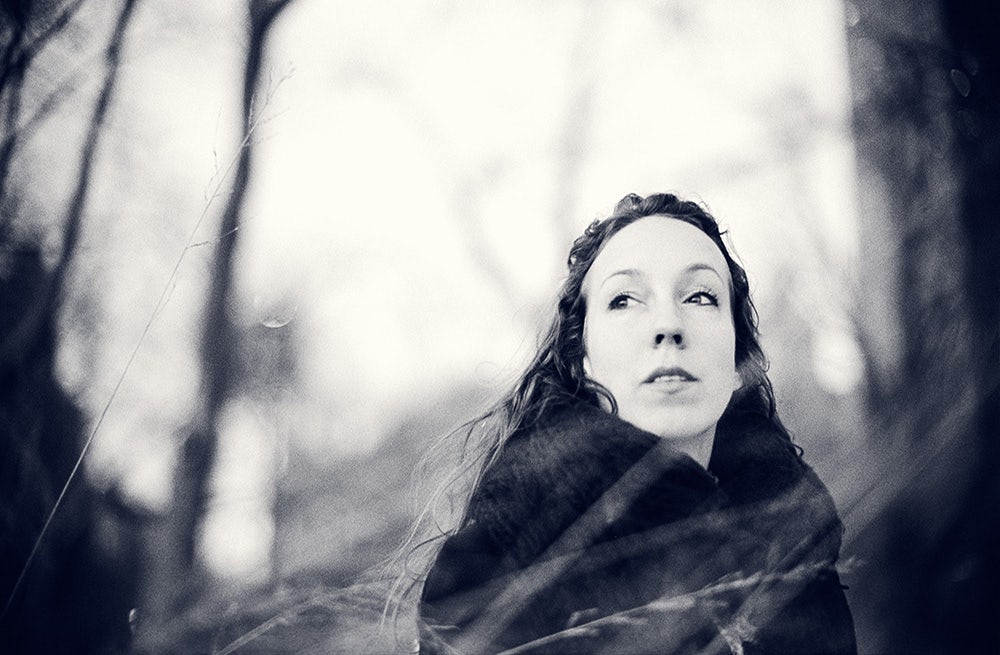 One of the most innovative young designers working today, Iris van Herpen is constantly pushing the boundaries of her practise. Best known for her elaborate 3-D printed dresses, the designer caused a stir by shrink-wrapping her models at her A/W 2014 show. But, in the biggest coup so far for the radical Dutch designer, this year, Van Herpen won the ANDAM prize, one of fashion’s largest awards. 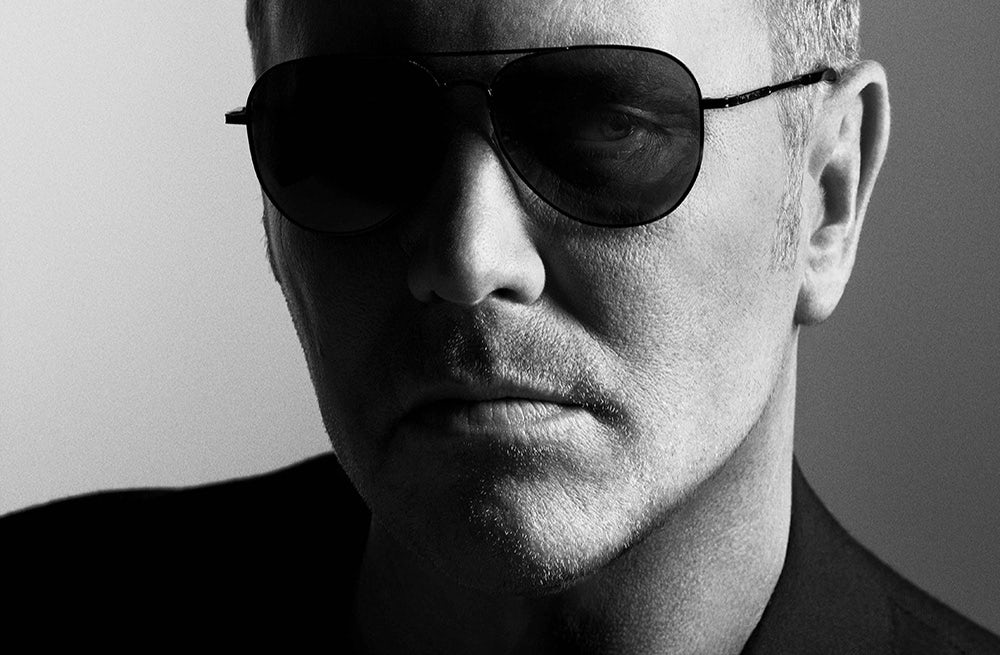 Michael Kors, the American affordable luxury fashion and lifestyle brand, poached Mark Brashear from Hugo Boss to lead its menswear business. Chairman and chief executive John D. Idol believes that menswear represents the next big opportunity for the global brand and will reach $1 billion in sales revenue in the next few years.

Diane von Furstenberg: A Decade at the CFDA 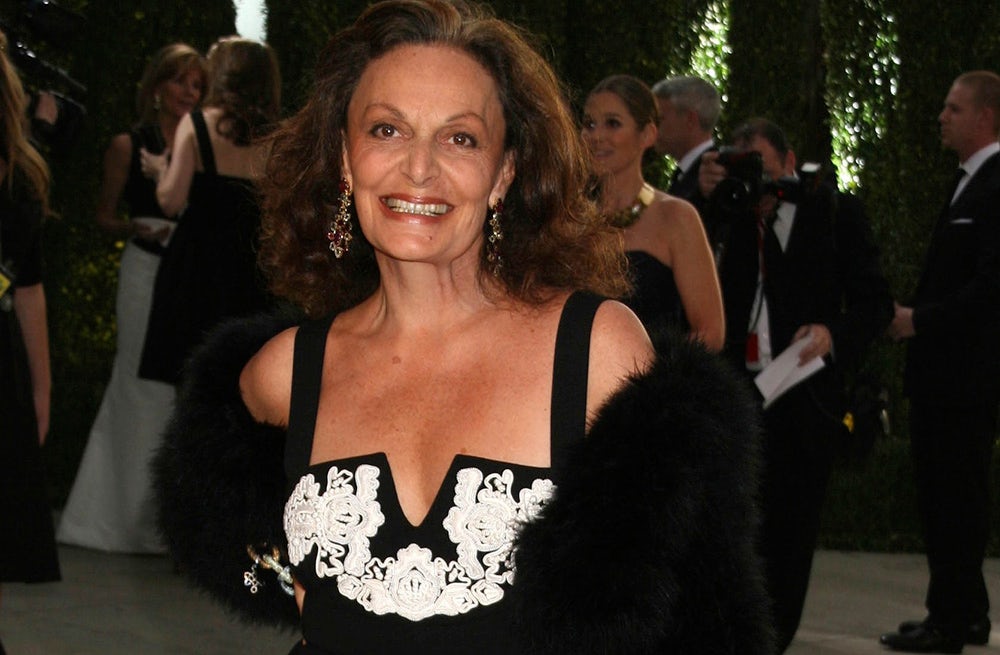 Marking a decade of Diane von Furstenberg’s leadership at the head of the American fashion trade association, the Council of Fashion Designers of America unanimously re-elected her as its president for another two years. In recent years, the legendary designer and inventor of the wrap dress has played a pivotal role in promoting American fashion and designers. 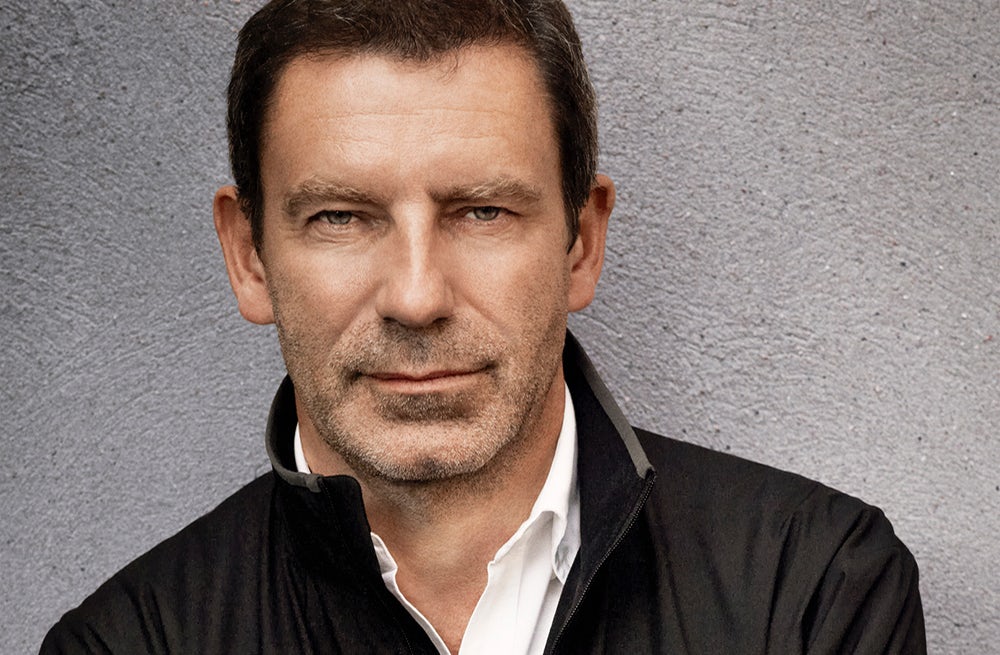 Thomas Maier, the precise German designer, who has led Bottega Veneta’s discreet luxury brand for 13 years, relaunched his own label as a contemporary- priced collection of sophisticated, easy-to-wear pieces, thanks to an injection of capital from Bottega parent company Kering.