Designers, creative leaders, and entrepreneurs celebrated the vitality of their community in Los Angeles.

Designers, creative leaders, and entrepreneurs celebrated the vitality of their community in Los Angeles.

LOS ANGELES, United States —  “One of the things that I’ve witnessed in fashion over the past couple of years is that we’ve become a community led by values,” said Target’s director of creative collaborations Noria Morales, addressing a group of designers, brand strategists, stylists and entrepreneurs at a candlelit dinner hosted by The Business of Fashion and Target. “Certainly in the past week we’ve been inspired by how firefighters, first responders, and everyday civilians have come together to fight the California fires.”

While the environment of the workspace and social club provided a buoyant break from the reports of devastation across California this week, the headlines were never far from people’s minds.

“We just got back from a global summit in Hong Kong, where we were some of the few people from Los Angeles, and everyone kept asking us how things were at home,” said APL co-founder Ryan Golston, as he recounted learning of the fires from the other side of the world.

"This is a resourceful city," his business partner and brother Adam Golston added. "So many people are helping."

The strength and camaraderie of LA’s creative network was also top of mind.

“One of the cool things about the LA community is that we're not crammed together,” said designer Clare Vivier. “We don't see each other often, but when we do come together — whether it’s for a cause or a festive party like this — there’s a great energy. We’re happy to see each other and help each other out.”

“I think we’re passionate about this idea of lifting up brands and people, and using our voice in the right way," she said.

Rutson agreed that LA’s unique proximity to the tech and entertainment industries gives its brands unparalleled access to digital storytelling.

“No one is tired by everything — there’s a fresh approach here," she said.

The ability to see the bigger picture emerged as one of the evening's themes.

“There’s more space here — physically and figuratively — that gives you room to have a bigger perspective and really think about what you’re doing from the outside," she said. 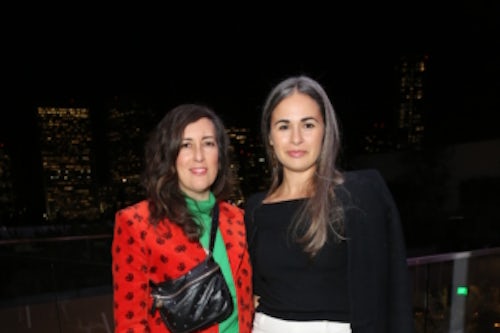 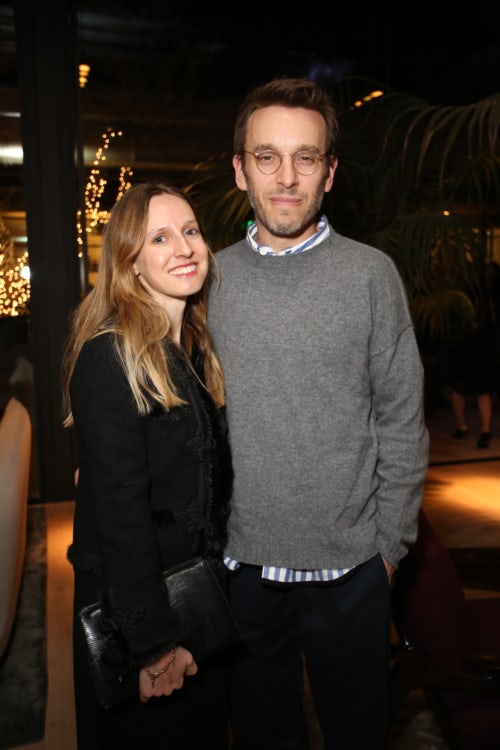 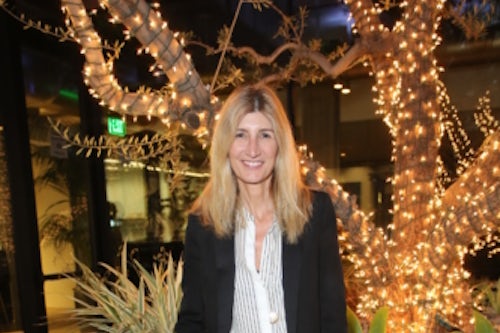 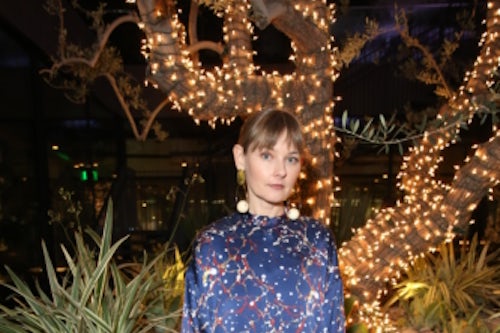 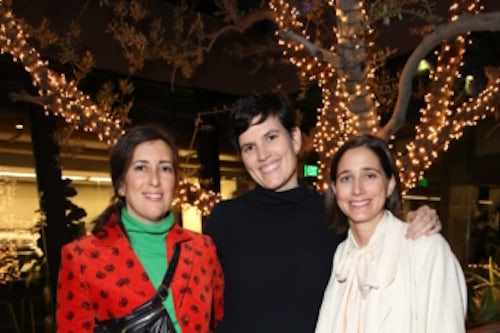 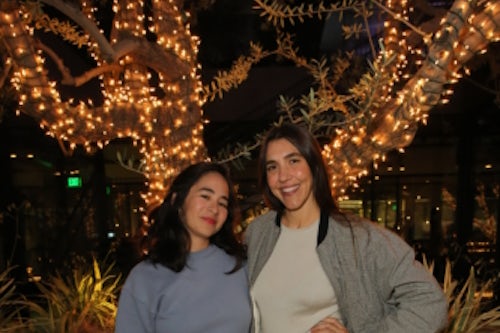 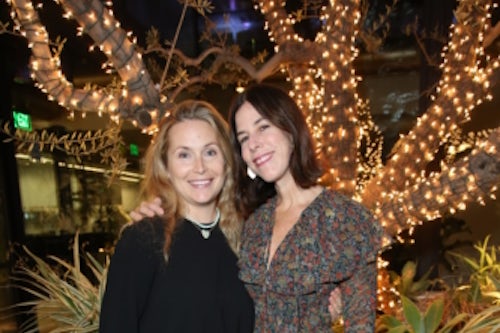 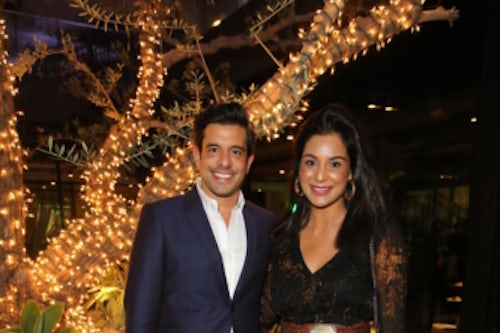 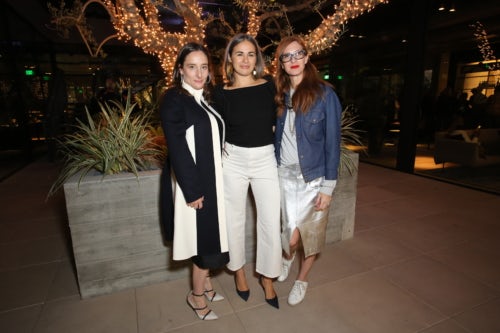 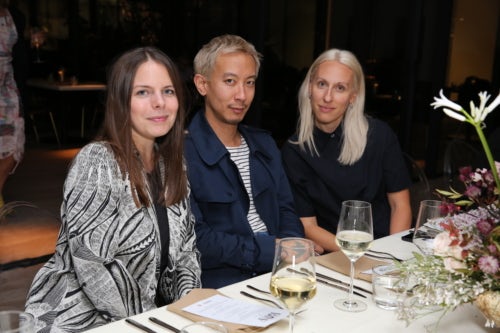 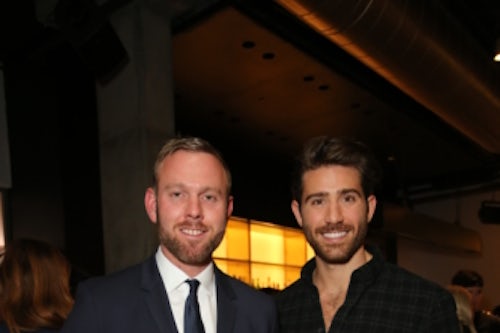 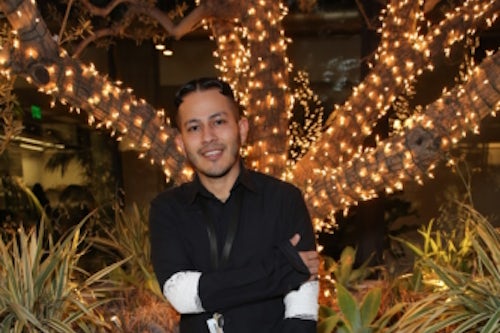 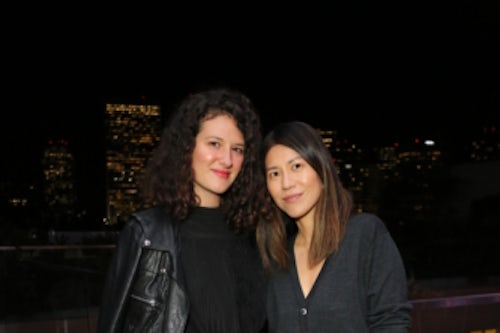 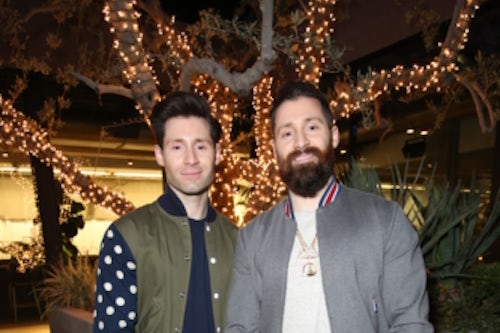 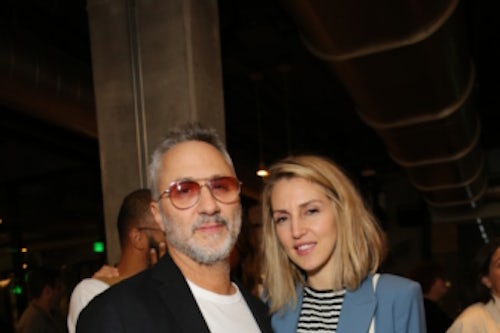 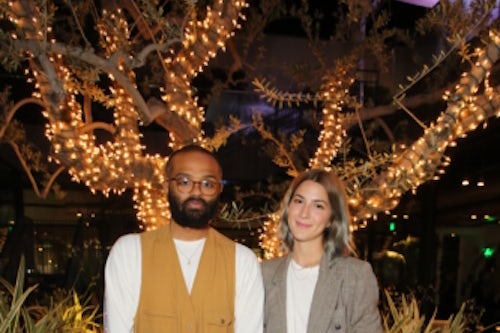