This year, the BoF 500 is more diverse than ever before, with 113 new members representing every exciting facet of this trillion-dollar industry. They join a host of established names, from designers, executives and retailers to media professionals, technology entrepreneurs, models and muses. Together, these are the people shaping the global fashion industry in 2016. Here are the 12 newly inducted creatives. 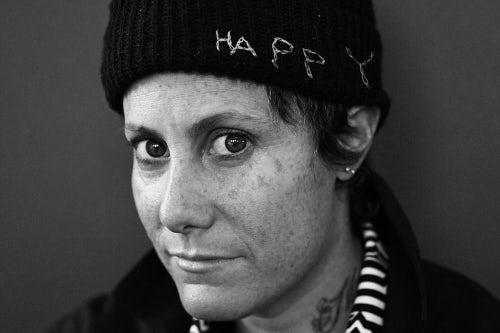 Known for her exploration of the feminine identity, this American photographer has shot campaigns for Jimmy Choo and Calvin Klein, amongst others. 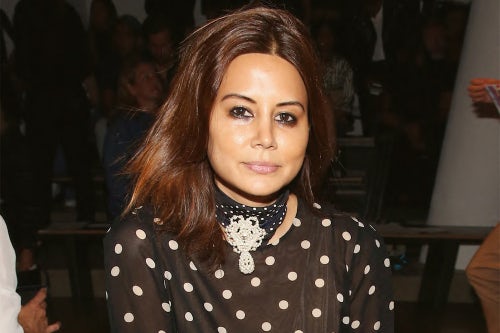 The stylist has found herself at the centre of a very influential group of celebrities and fashion insiders, including Kanye West and Justin O’Shea. 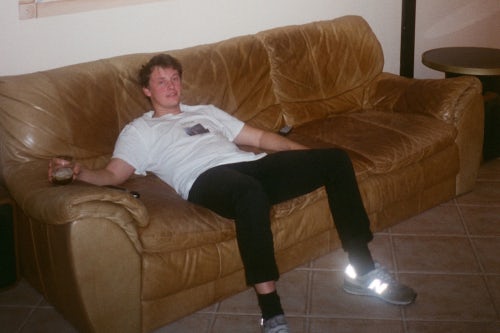 Capturing raw emotion through film, this analogue photographer is considered a true auteur by his peers. 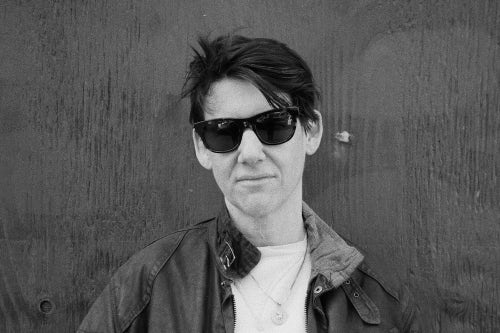 Exploring the boundaries between gender and identity in her work, the New Yorker has shot campaigns for Comme des Garçons, Saint Laurent and Lanvin. 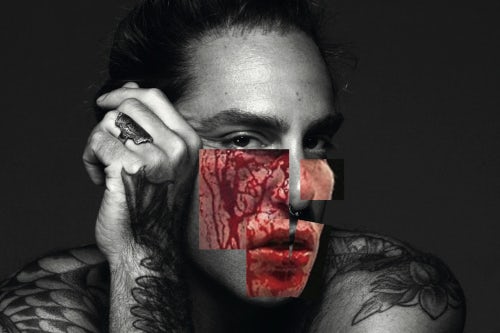 Known for his counter-cultural collages on Instagram, the iconoclastic image-maker now works with the likes of Adidas, Dior and Givenchy. 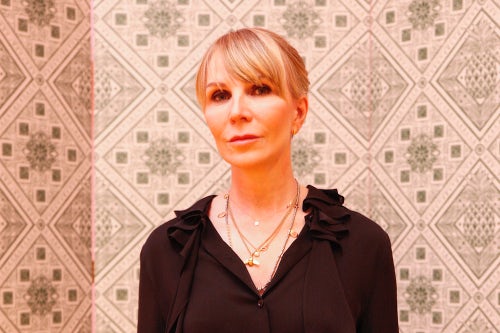 Despite having no formal training, the Instagram artist’s portfolio now boasts commissions from the likes of Gucci and Vogue. 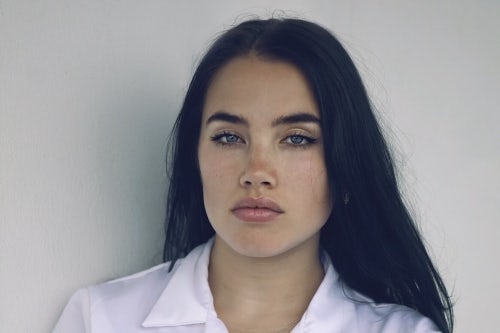 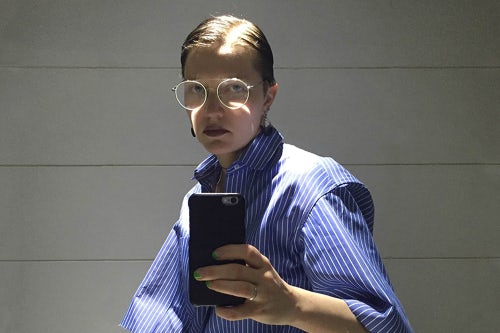 The stylist of the moment, Volkova has been integral to the creative visions of Vetements, Sies Marjan and the newly reborn Balenciaga. 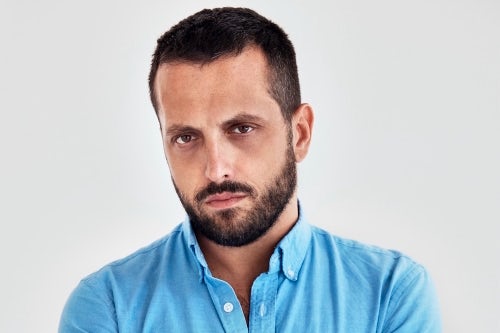 Having launched his career in China and Japan, the eminent Italian casting director casts runway shows for the likes of Versace, Fendi, and Dries Van Noten. 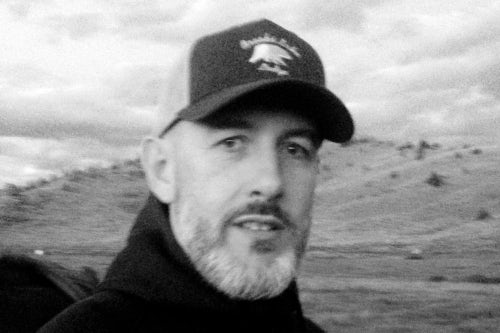 The show and TV producer regularly orchestrates fashion shows for the likes of Altuzarra and Gucci. 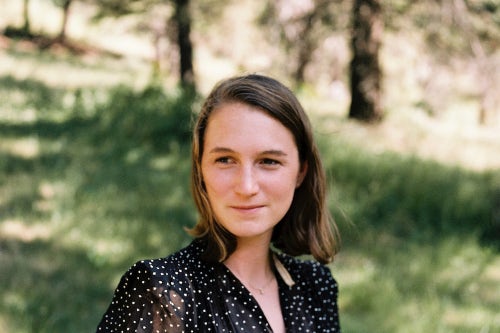 The young photographer's naturalistic aesthetic has been employed by the likes of Dior and Hermès.

A collectible directory of the people shaping the global fashion industry in 2016 is included in the fourth annual BoF 500 special print edition. Click here to order your copy.

Video | Inside the BoF500 Gala Dinner