CEOs, presidents, chairmen and directors operate the firms that make fashion tick. Meet the 18 executives who are new to the #BoF500 this year.

CEOs, presidents, chairmen and directors operate the firms that make fashion tick. Meet the 18 executives who are new to the #BoF500 this year.

This year, the BoF 500 is more diverse than ever before, with 113 new members representing every exciting facet of this trillion-dollar industry. They join a host of established names, from designers, executives and retailers to media professionals, technology entrepreneurs, models and muses. Together, these are the people shaping the global fashion industry in 2016. Here are the 18 newly inducted executives. 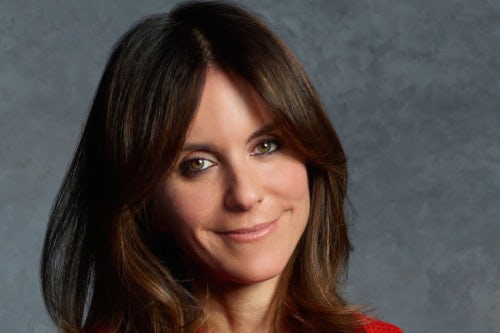 Tasked by Federico Marchetti to lead Net-a-Porter in its new incarnation as a part of the Yoox Net-a-Porter Group, Loehnis has been with the business since 2007. 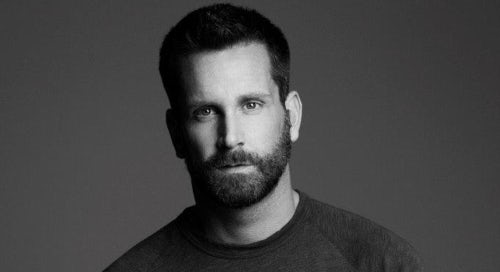 A leading talent scout, Gay has worked with some of the biggest names in modelling including Naomi Campbell, Liu Wen, and Natalia Vodianova. 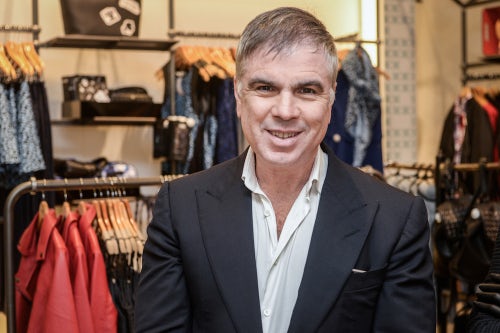 Rocha is rapidly expanding his family's label by tapping the growing affordable segment of the Brazilian market. 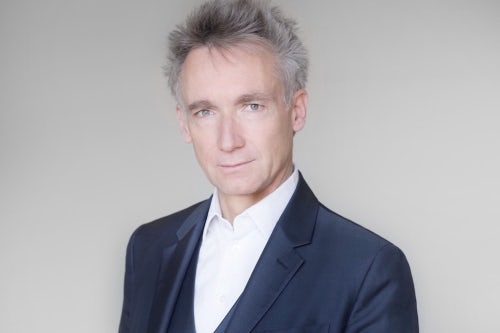 The French executive previously spearheaded the turnaround of London department store Liberty's fortunes and has been working his magic at Chloé since 2010. 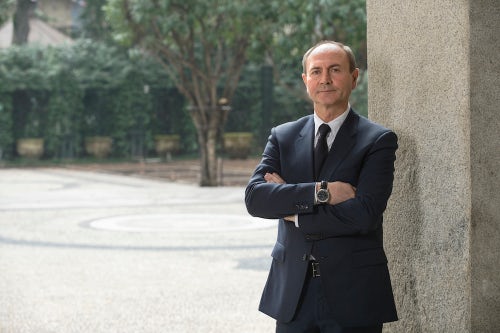 Credited with returning Versace to profitability within two years, Ferraris is now turning his experienced eye to Roberto Cavalli. 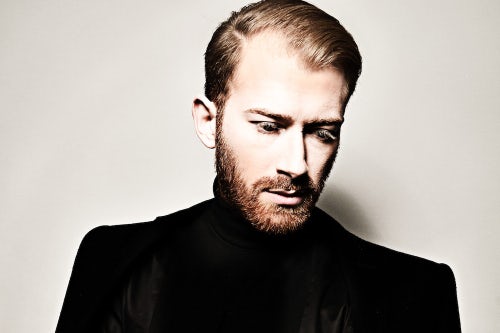 The Georgian-born businessman has shaken up the luxury industry with the subversive brand he runs with his brother. 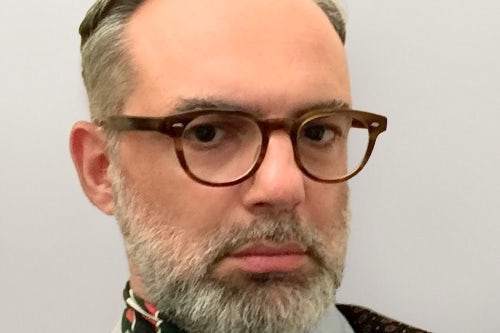 The Italian executive has been tasked with implementing an effective merchandising strategy that builds on Alessandro Michele's creative vision. 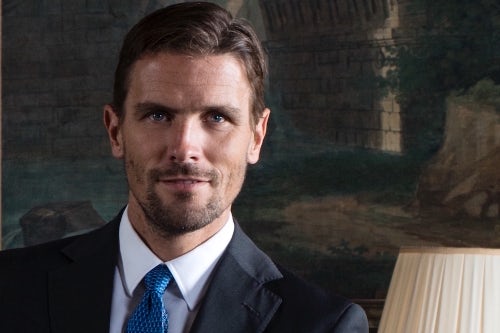 As the third-generation member of the family that founded the Italian shoe brand, he is following in the footsteps of both his father and grandfather in leading the company. 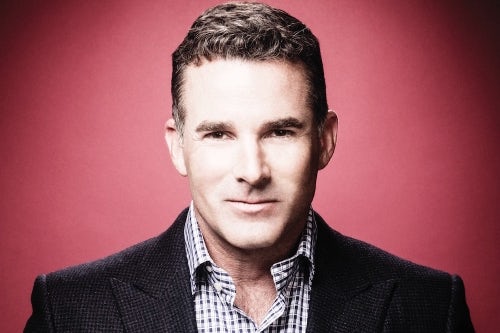 The US entrepreneur has built one of the world's most successful sportswear companies in less than 20 years.

The Italian businessman has overseen the company's rapid expansion into emerging markets like China, Russia, and Brazil. 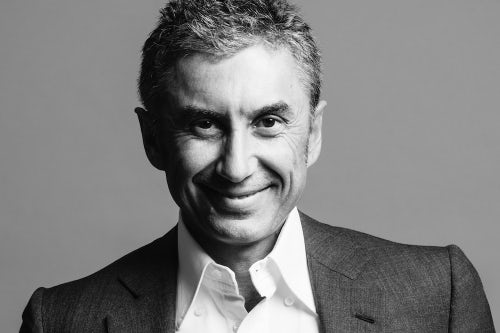 The Italian executive has a strong track record in leading luxury companies, most notably at Céline, where, together with Phoebe Philo, he generated double-digit growth. 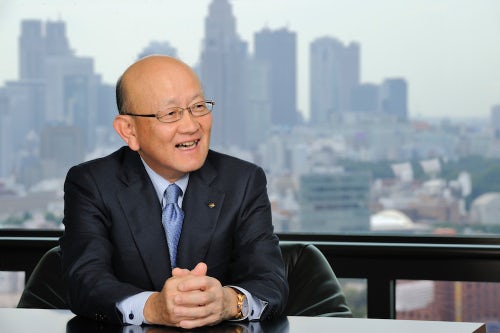 A pioneer of the fashion licensing and textiles business in Japan, under Okafuji's leadership, Itochu has rebalanced its business portfolio towards consumer-facing businesses. 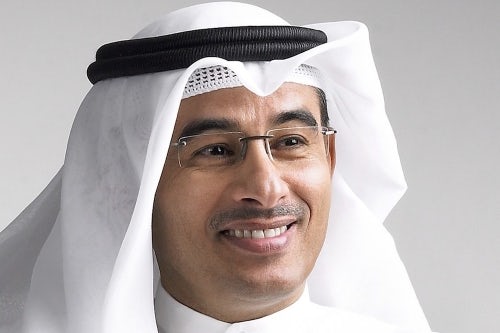 The business mogul who built the world's tallest building and the Dubai Mall recently invested more than €100 million in Yoox Net-a-Porter. 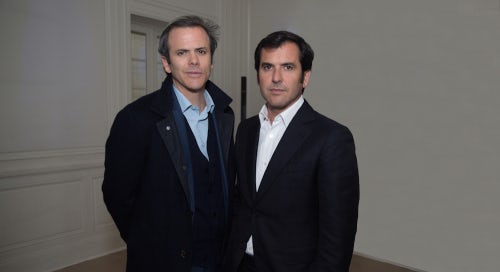 The dynamic brothers' willingness to think differently is positioning their family's iconic 100-year-old store firmly towards the future. 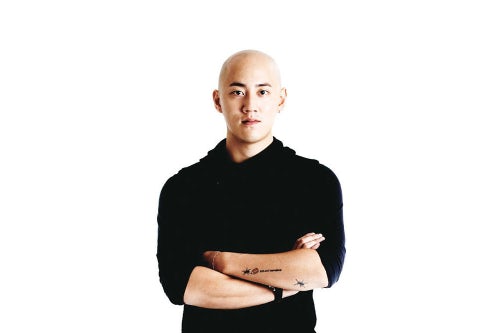 As the heir apparent to a Fortune 500 business empire, this vice president is growing a vast retail network in his native South Korea. 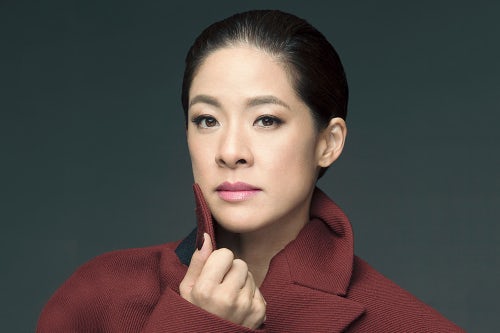 The daughter of Dr Victor K. Fung stepped out from behind the scenes to become the leader of her family's brand portfolio, which includes Sonia Rykiel, Gieves & Hawkes, Hardy Amies, and Kilgour. 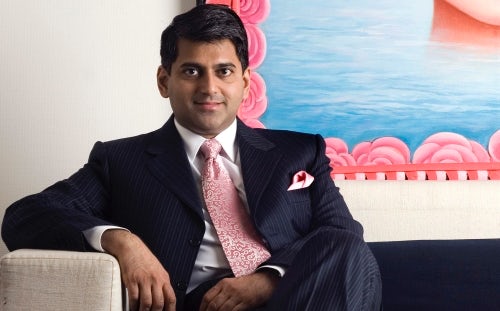 One of India's most established retail businessmen, he became a gateway figure into the market and has franchise agreements with Armani, Bottega Veneta, Jimmy Choo, Paul Smith, and Coach, among others. 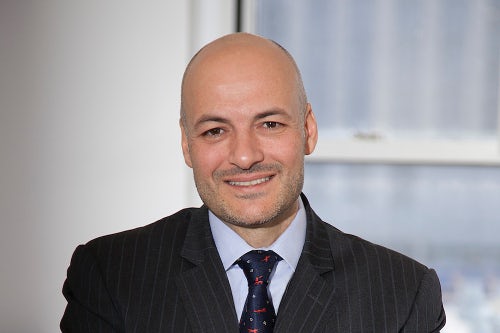 The executive has overseen a gradual turnaround at the American giant, restoring the brand back to growth.