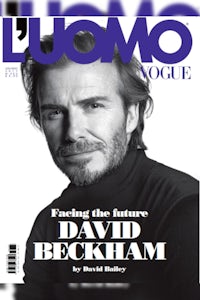 MILAN, Italy — Condé Nast Italia will focus on its most prestigious magazines including its Vogue title as advertising pressure and a slump in demand has forced the closure of menswear title L’Uomo Vogue, the bridal focused Vogue Sposa, its children’s title Vogue Bambini and the accessories publication Vogue Accessory.

The final issues of L’Uomo Vogue and Vogue Accessory will hit newsstands in December.

“Our strategy is based on a necessary focus on our top brands on which we will invest even more in the future, making them more exclusive and increasing the distance in terms of perceived quality between us and our competitors. ” chief executive officer Fedele Usai tells BoF. “ We need to avoid to divert attention to brand extensions that are no longer central in the mind of our consumers and in the strategies of our advertisers.” 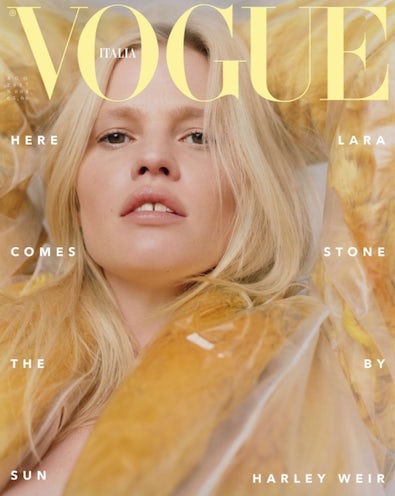 The shake-up will leave Condé Nast Italia with Vanity Fair, Vogue Italia, Glamour, GQ, Wired, AD, Condé Nast Traveller, La Cucina Italiana and CN Live! The shuttering of the publisher’s smaller titles follows similar moves at Condé Nast in the US, where titles including Lucky, Self and Details were folded over the past few years.

While no doubt a significant cost cutting measure, Usai says they will “invest even more” in the top titles across all the platforms. He cited Vogue Italia as an example, which, under new editor Emanuele Farneti, has launched a new, bigger format on glossier paper and more written content. Farneti succeeded the late Franca Sozzani, whose popular image-based approach and tackling of issues like racial diversity and plastic surgery bolstered the brand’s relevancy.

“The publishing market is undergoing an epochal revolution that involves both readers and advertisers,” Usai tells BoF. “There is no simple recipe for dealing with such moments, but the most unacceptable mistake would be to make no decision.”

L'Uomo Vogue, which has a readership of 300,000, is also edited by Farneti. Vogue Sposa, the bridal magazine with two issues a year, has an international readership of 200,000 and is edited by Enrica Ponzellini. Vogue Bambini, a bilingual magazine focused on children’s fashion with four issues a year, is also run by Ponzellini. The other closure is Vogue Accessory, known as the “accessories bible,” which has four issues a year in English and Italian, and is edited by Elisabetta Barracchia.

What's Going on at Conde Nast

Editor's Note: This article was revised on 3rd August 2017. An earlier version of this article said that Conde Nast was closing Vogue Gioiello. Vogue Gioiello closed in 2015. Vogue Accessory is among the publications that will be closed in December.