Finery targets what founder Nickyl Raithatha — a former global managing director at Rocket Internet, who previously ran the company’s multibrand e-commerce sites (now under the GFG umbrella) — sees as “the big gap in the middle” between the high street and mid-market. “I felt that there was a segment of women who had grown out of the high street and were looking for a considered outfit with a focus on quality, but without that significant jump in price we’ve been seeing in mid-market brands.”

Raithatha, who described himself as a “latecomer to fashion,” has attracted an experienced creative team to support the new venture. Caren Downie, previously fashion director at ASOS and buying director at Topshop, has joined Finery as brand director, while Emma Farrow, who recently left her job as design director at Topshop, where she had worked for 14 years, has come onboard as head of design. 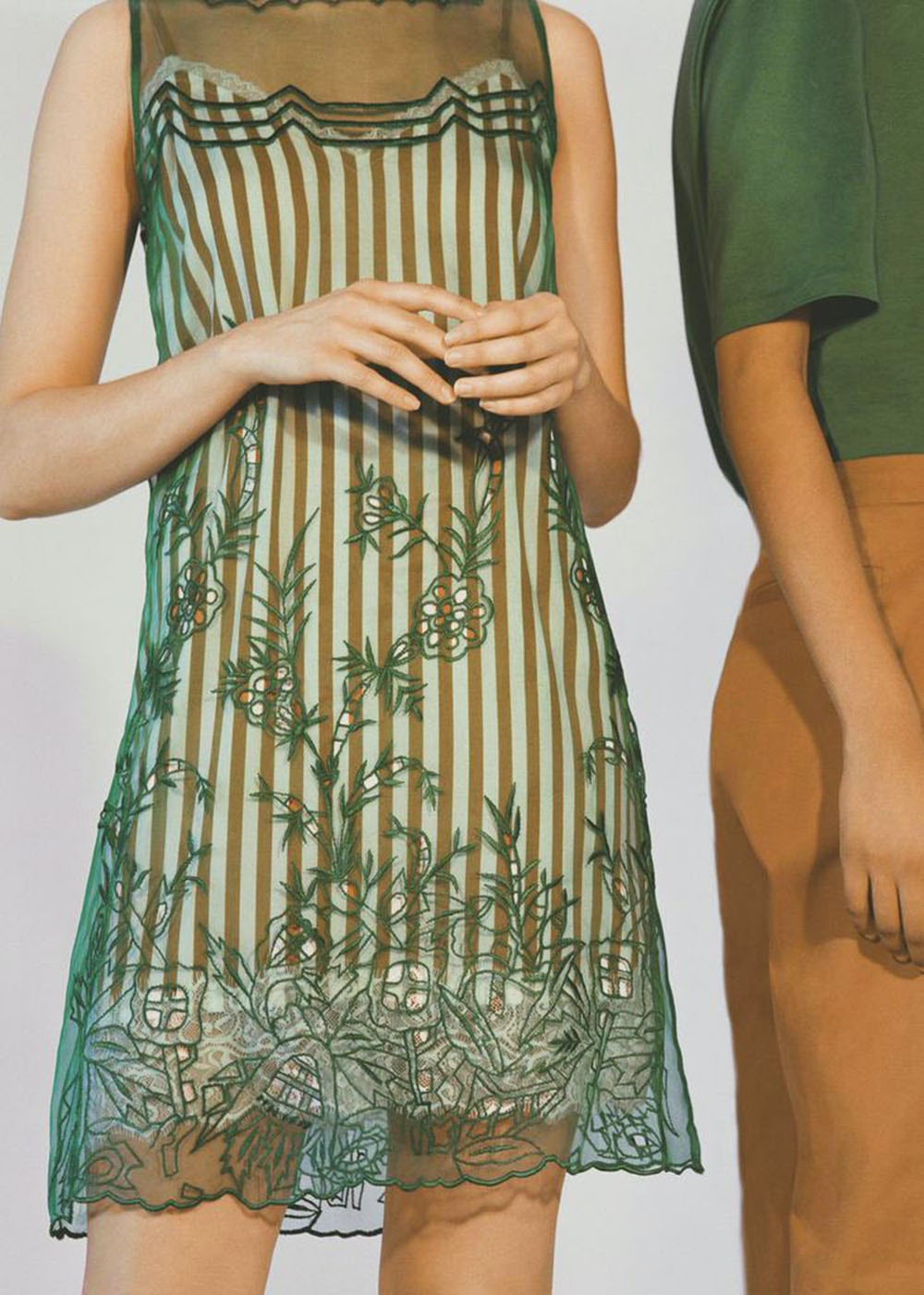 Finery’s design-led, accessibly priced product puts the new label in competition with brands like & Other Stories and Cos. Simple jersey knits start at £35, while more complex evening pieces stretch up to £250. Yet the shirts, jerseys and dresses that this reporter saw have a more feminine, vintage feel (perhaps, unsurprisingly, reminiscent of some of Topshop’s designs) than the more androgynous style of & Other Stories and Cos.

“It's about how you put things together, mixing modern pieces with vintage items with cutwork and embroidery detail,” said Downie. “The feminine silhouette is left out of a lot of designs on the high street now, but a lot of women are not model-sized and, for us, it is about flattering the female form,” added Farrow, who identifed London as an important influence on the label. “We have more London in feel; a little bit more quirky and feminine. We don’t want our clothes to be too serious, but we also want them to be beautiful.”

“A real, successful business model relies on having that customer loyalty and that only really comes when you have a brand,” said Raithatha. “[GFG] believes that there is an opportunity here and that we’ve put together the right team to make something great happen. If you look at the largest twenty fashion players in the world, they are all brands.” 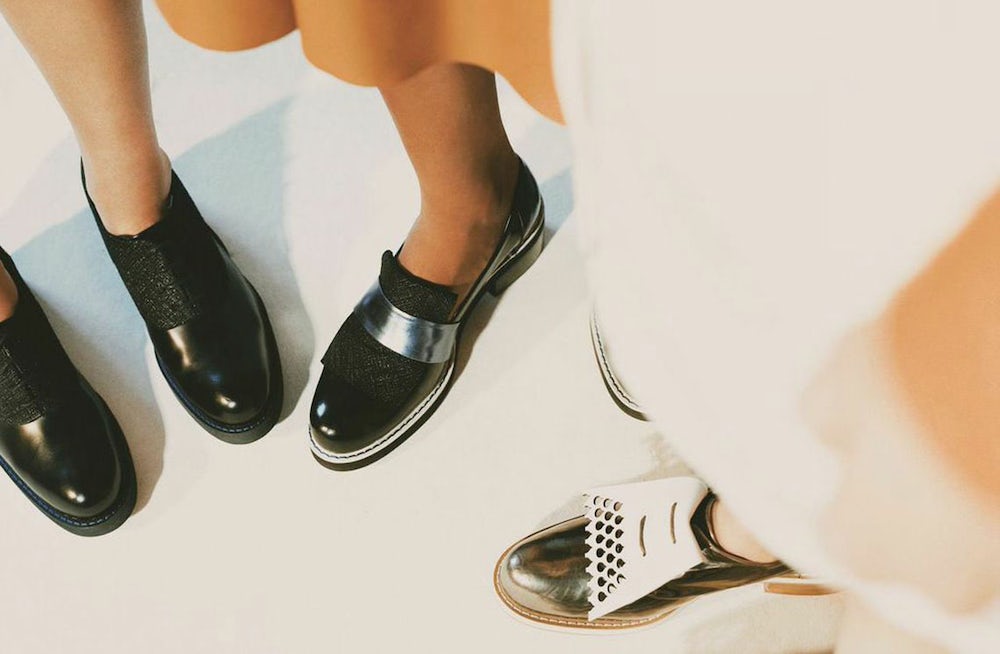 Raithatha insisted that “GFG’s involvement is very limited” and that Finery “is an independent entity, given freedom from the portfolio.” That said, Finery is set to tap GFG’s formidable online distribution network, giving the new brand immediate access to global markets. Indeed, as well as through its own website, the brand will be sold via selected wholesale partners from GFG’s portfolio. “We are launching with a number of partners around the world to start with, which includes members of the Global Fashion Group including Lamoda in Russia and Zalora in Australia,” said Raithatha. Accordingly, Finery’s collections will be “transseasonal” and drop 4 to 5 times a year.

Importantly, immediate global distribution will give Finery the volume of orders it needs to work with sought-after factories from the get-go: “The major hurdle for any emerging brand or designer getting the minimum scale, so you can get into the best factories and obtain good prices,” explained Raithatha.

“We are trying to make the fabric as nice and as luxury as we can for the price. We are crafting the fabrics that we want with the factories, which we can do because of the scale,” added Downie.

At launch, Finery’s primary direct-to-consumer sales channel will be its website. But, over time, Raithatha also plans to roll out physical stores, which, following a model pioneered by Bonobos, will function as experiential showrooms linked to online inventory and thereby deliver much higher productivity per square foot than traditional brick-and-mortar stores.

Indeed, while Raithatha has never launched a fashion label and is up against formidable competition, he has big ambitions for his new brand. “What would I like to see in five years? To be able to go to 50 or 60 cities around the world, and every time I go there, I see a girl wearing Finery.”